Hotels are places of rest for travelers and visitors. In hotels, drinks, meals, and accommodation are provided for relaxation. There are a lot of hotels scattered in every part of the world today. Some look good and we often grade them according to how they look. In this post, we will be looking at the world’s biggest hotels you should visit one day. Read on. 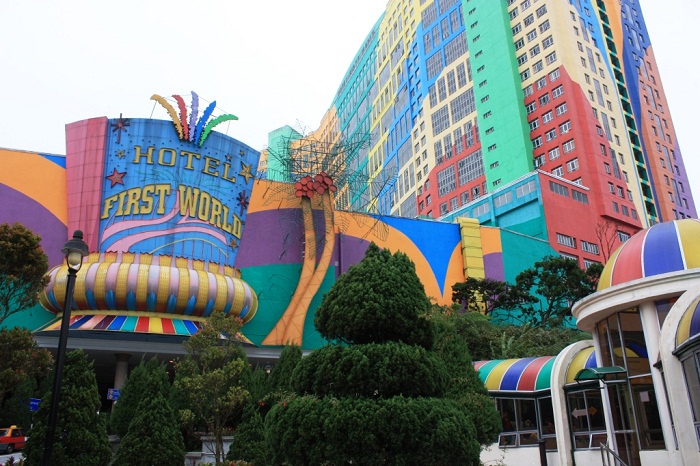 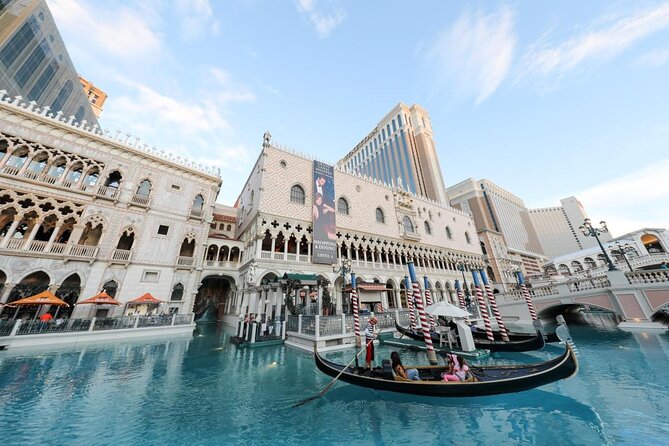 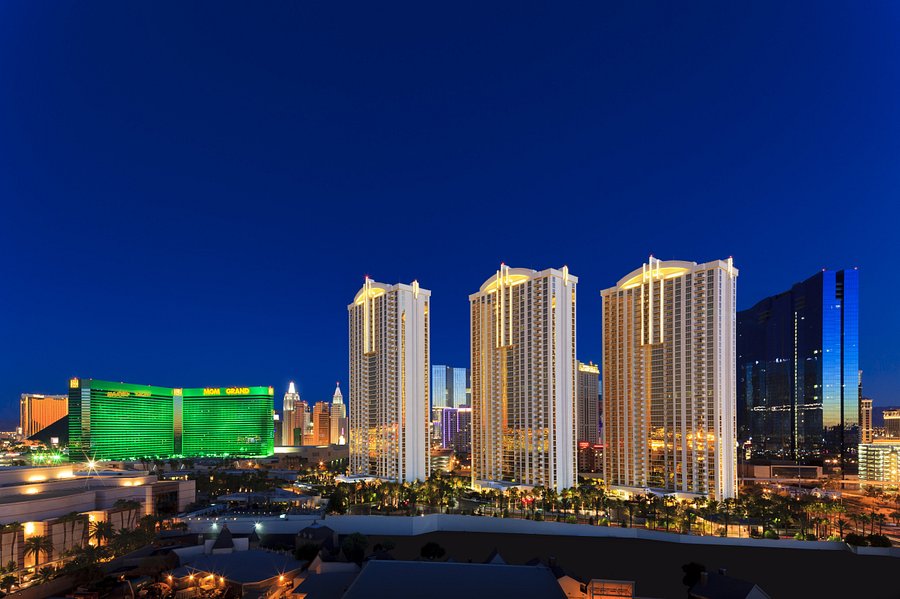 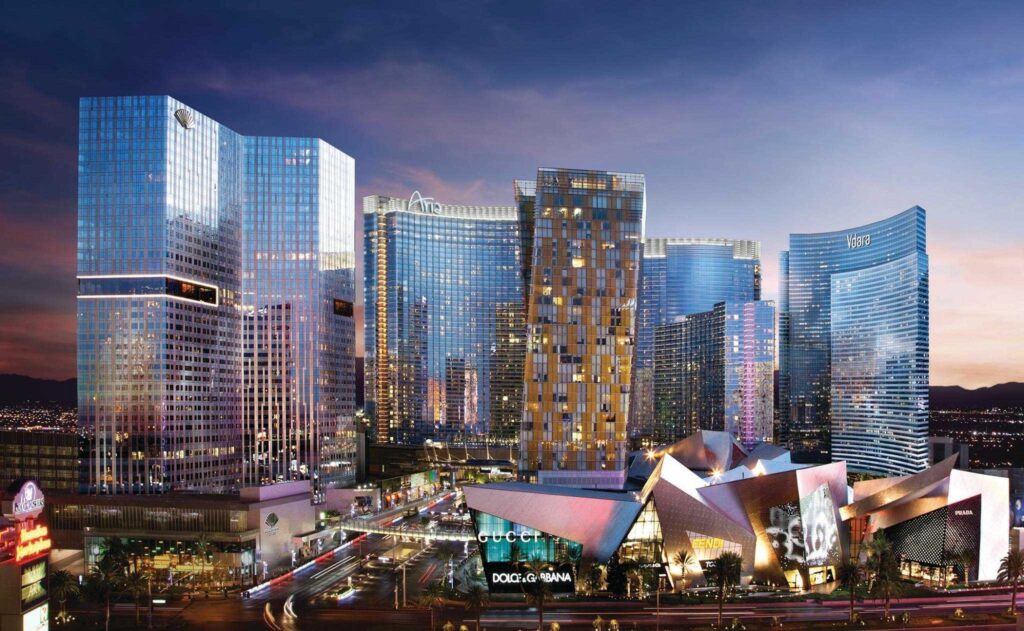 The fourth hotel on our list is the City Center which is also based in the United States, Las Vegas. It also has about 6,790 rooms for visitors. There are pools, spas, restaurants in abundance to serve all visitors. 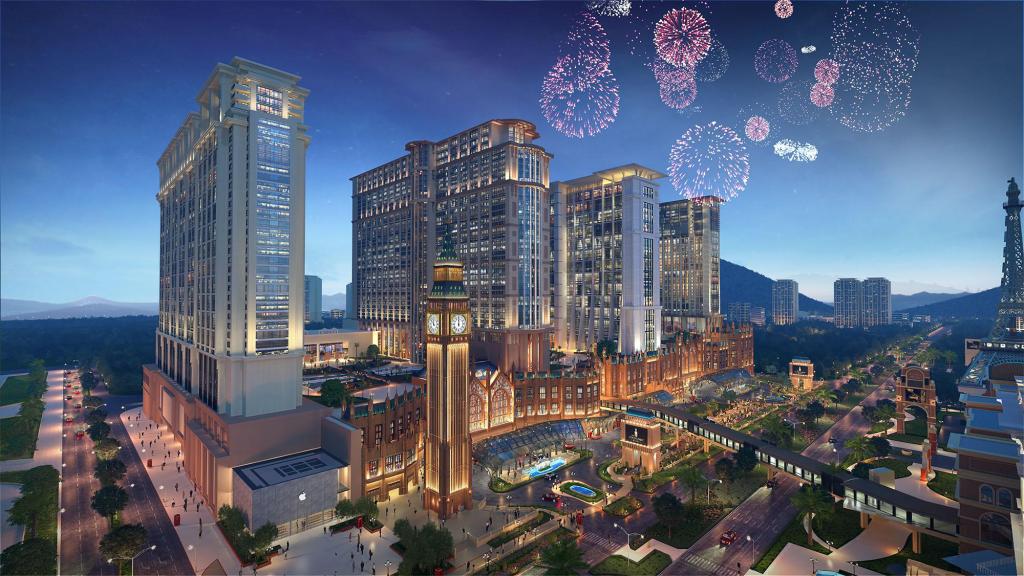 The Londoner Macao also boost by about 6,246 rooms. This hotel is located in Macao, China. It has a lot of casinos for visitors who love to gamble.

There are a lot of such big hotels in the world. The top 5 above are very magnificent and you can also see more in other countries. Thanks for reading.

Biggest Hotel In The World