Museums are buildings or institutions that care for and display a collection of artefacts and other objects that carries artistic, cultural, historical, or scientific importance. Museums are often opened for public viewing. I want us to spend some time as I cover some of the world’s most popular museums you definitely need to visit. Read on. 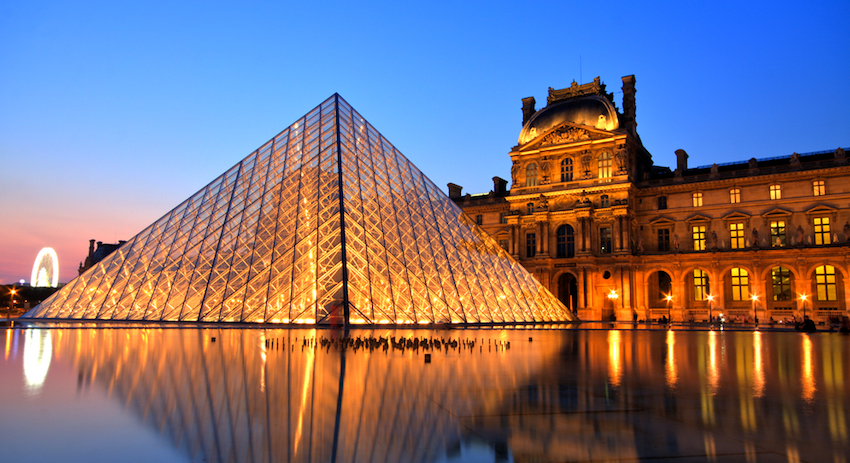 The Louvre in Paris holds the first position on this list. It receives about 9 million visitors annually (30% residence and 70% internationally). It is one of the largest museums in the world and contains 70,000 arts. If you are searching for Leonardo Da Vinci’s Mona Lisa’s picture, then you are at the right place. Also, you will get to see Aphrodite’s sculpture the Venus de Milo. The Louvre also houses the finest diamond in the world known as the “Regent”. 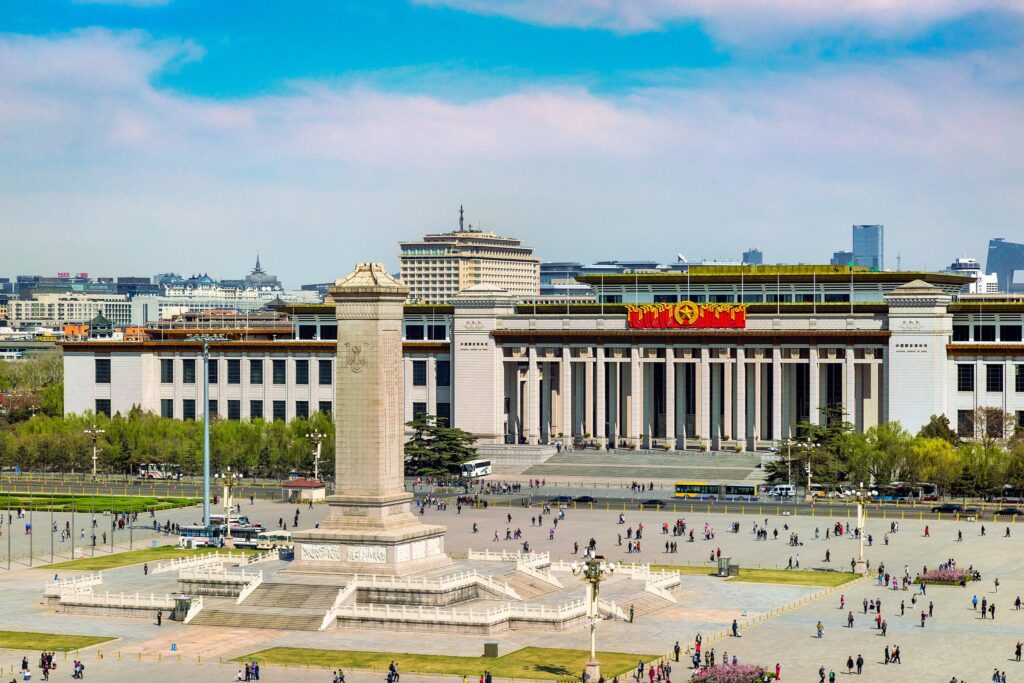 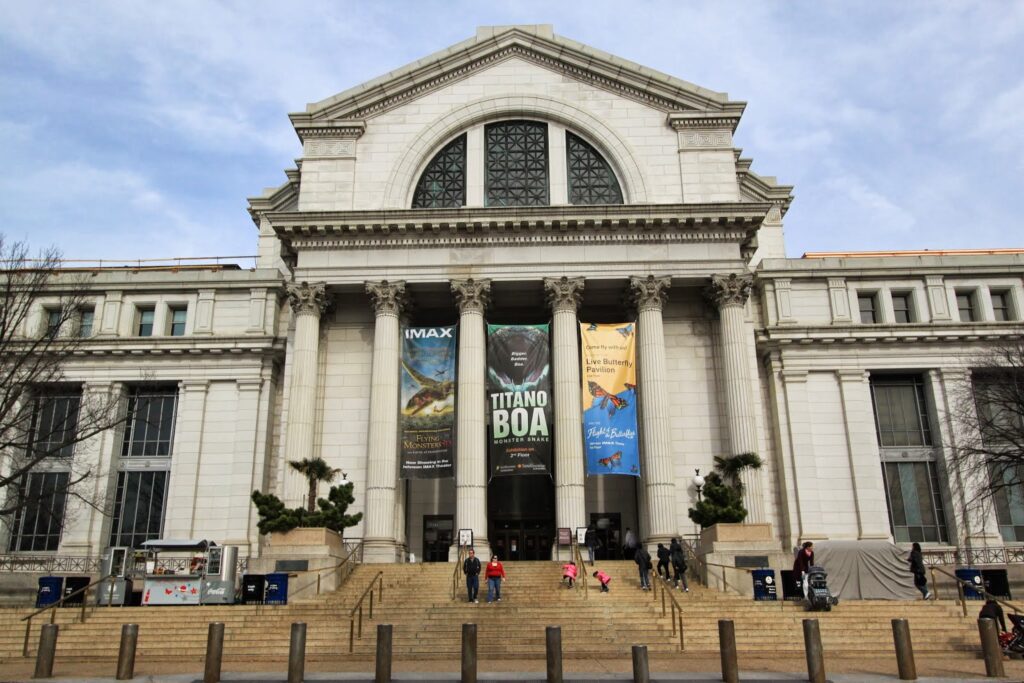 The next on our list is located in the United States of America. It is one of the visited in the US and the world with a record totalling about 7.3 million in 2014. The National Museum of Natural History was opened in 1910 and has about 126 million arts for display. Some of them include natural science specimens and cultural artefacts, including 30 million pinned insects, 4.5 million pressed plants, 7 million fish, and 400,000 photographs. 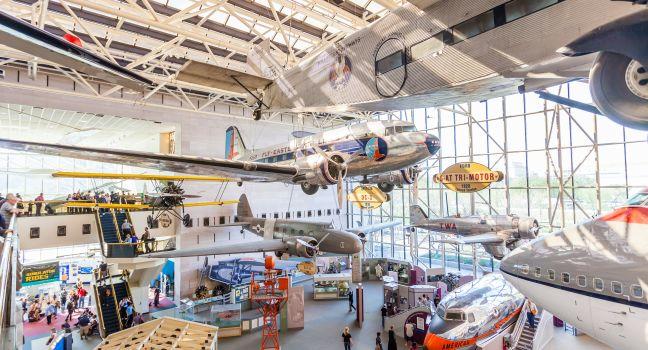 The National Air and Space Museum in Washington DC is one of the largest in the world made up of a collection of human flights. In 2014, it had a total visit of about 8 million. There are a lot of things to expect here. Also watch out for the oldest picture of the 1903 Wright Flyer, the space shuttle Discovery and many others. 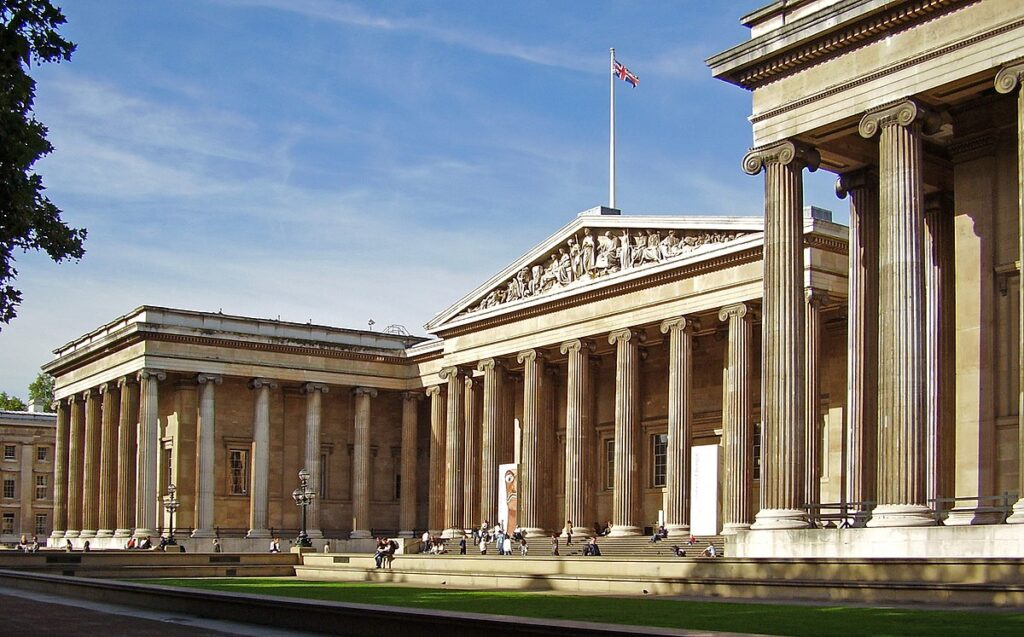 Are you looking for a museum to visit, do try some of our top picks above. Thanks for reading.

Museums In The World