Game of Thrones grew to become one of the most-watched TV series in the world. The series was completed after eight seasons.

It was shot in several locations and we will be taking a  look at some of these locations that will make a perfect holiday.

1. The Alcazar; Seville, Spain — The Water Gardens of Dorne 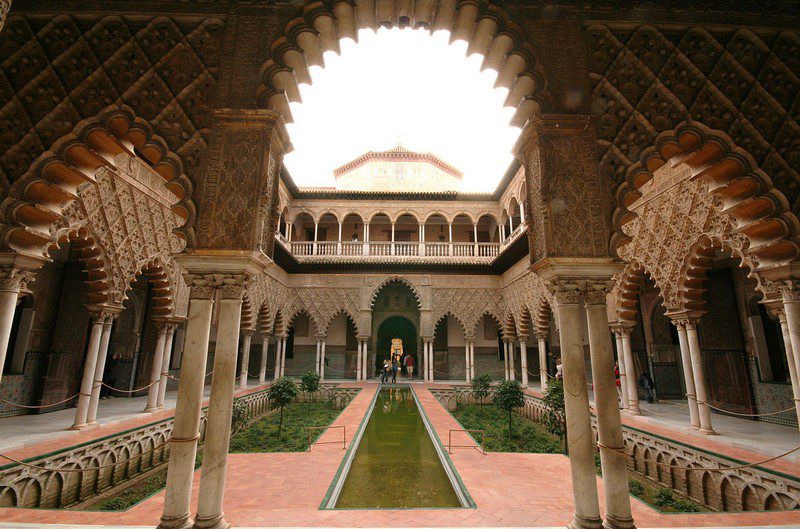 This is a royal palace in Seville, Spain, and built for the Christian king Peter of Castile. It was built by Castilian Christians and it was destroyed after the Christian conquest of Seville. The palace is a preeminent example of Mudéjar architecture in the Iberian Peninsula but features  Gothic, Renaissance, and Romanesque design elements from previous stages of construction.

This is a city located in southern Croatia and it shares a border with the Adriatic Sea. It’s known for its distinctive Old Town, encircled with massive stone walls completed in the 16th century.  Its well-preserved buildings range from baroque St. Blaise Church to Renaissance Sponza  Palace and Gothic Rector’s Palace, now a history museum. Paved with limestone, the pedestrianized Stradun (or Placa) is lined with shops and restaurants. 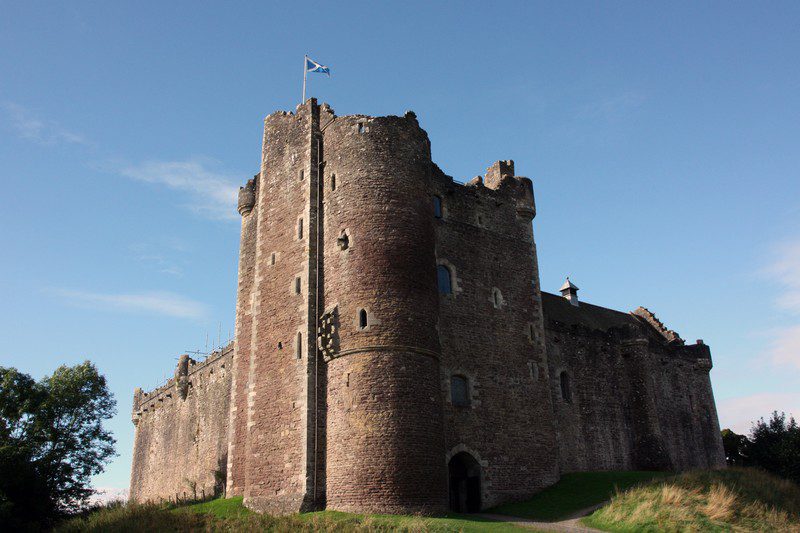 Doune Castle is a medieval stronghold near the village of Doune, in the Stirling district of central Scotland. The castle is sited on a wooded bend where the Ardoch Burn flows into the  River Teith. It lies 8 miles northwest of Stirling, where the Teith flows into the River Forth. 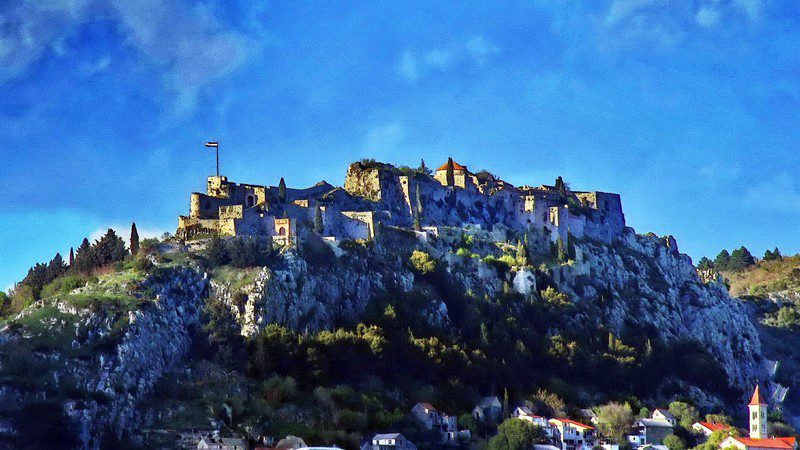 This is a Croatian town located around a mountain fortress bearing the same name. It is located in the region of Dalmatia, located just northeast of Solin and Split near the eponymous mountain pass. It has a population of 3,001 (2011 census). The Klis mountain pass separates the mountains Mosor and Kozjak at an altitude of 360m and the city has had a major strategic value throughout history. 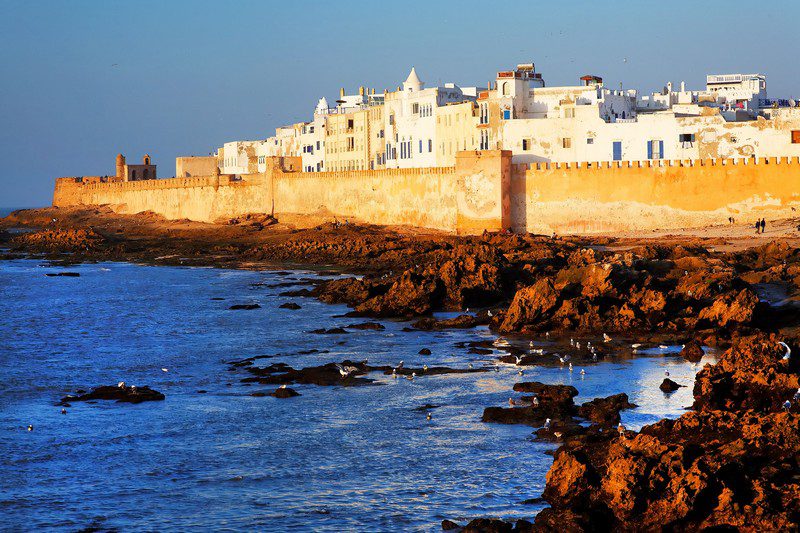 Essaouira is a port city and resort on Morocco’s Atlantic coast. Its old town is protected by  18th-century seafront ramparts called the Skala de la Kasbah, which was designed by  European engineers. Old brass cannons line the walls, and there are ocean views. Strong trade winds make the city’s crescent beach popular for surfing, windsurfing and kitesurfing. 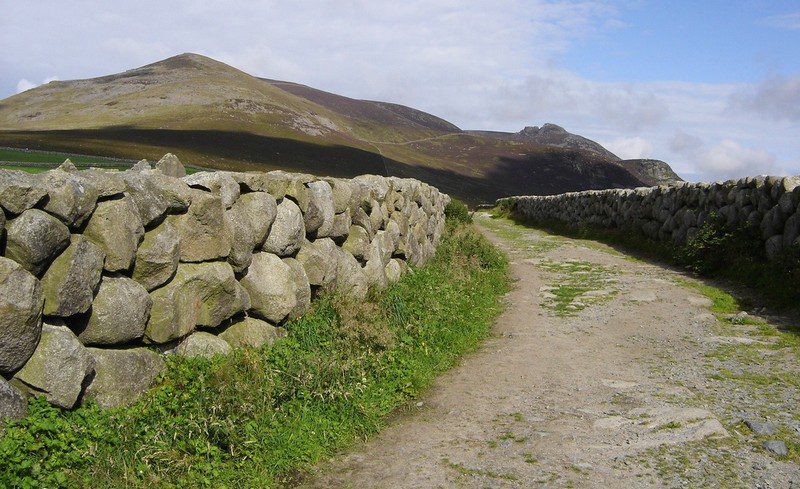 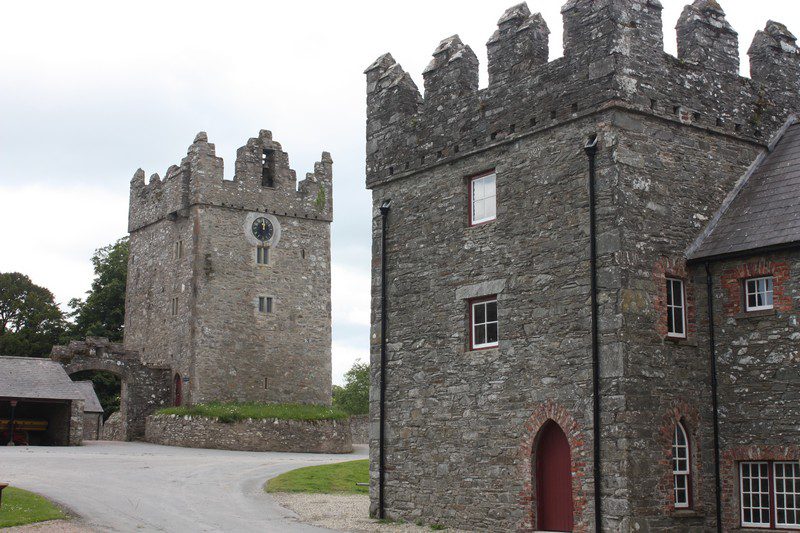 Castle Ward is an 18th-century National Trust property located near the village of Strangford,  in County Down, Northern Ireland, in the townland of the same name. It overlooks Strangford  Lough and is 7 miles from Downpatrick and 1.5 miles from Strangford.