What’s Valentine’s Day? Here’s Everything You Have To Know About This Special Day

Every year on 14 February people celebrate this day by sending messages of love and affection to partners, family and friends. Couples send Valentine’s Day cards and flowers and spend special time together to honour their love for each other.

The Early History of Valentine’s Day 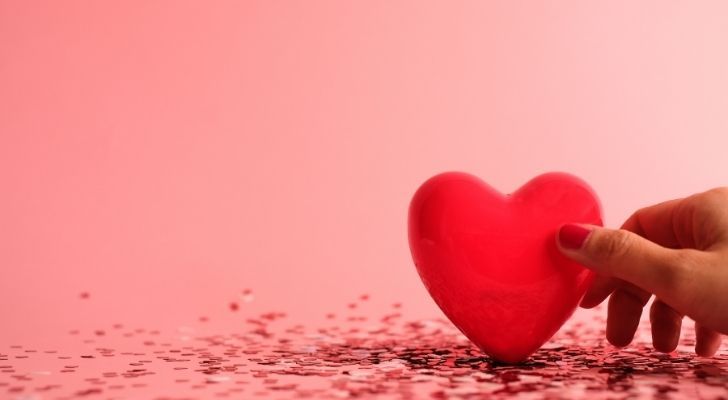 Valentine’s Day is named after Saint Valentine, a Catholic priest who lived in Rome in the 3rd Century. There are many stories about St Valentine and over time these stories grew into the legend we know today.

At the time of Valentine’s life, many Romans were converting to Christianity, but the Emperor Claudius II was a pagan and created strict laws about what Christians were allowed to do. Claudius believed that Roman soldiers should be completely devoted to Rome and therefore passed a law preventing them from marrying. St Valentine began to marry these soldiers in secret Christian ceremonies and this was the beginning of his reputation for believing in the importance of love.

Eventually, Valentine was found out and jailed for his crimes against Claudius. While imprisoned, Valentine cared for his fellow prisoners and also his jailor’s blind daughter. Legend has it that Valentine cured the girl’s blindness and that his final act before being executed was to write her a love message signed ‘from your Valentine’. Valentine was executed on 14 February in the year 270.

How did Valentine’s Day develop? 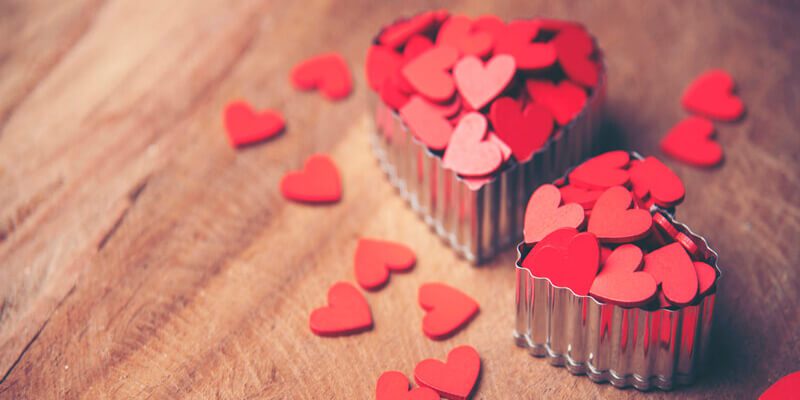 It wasn’t until more than 200 years later that 14 February was proclaimed St Valentine’s Day. By this time Rome had become Christian and the Catholic Church was determined to stamp out any remaining paganism. A pagan fertility ritual was held in February each year and the Pope abolished this festival and proclaimed 14 February Saint Valentine’s Day, thus establishing this feast day on the Catholic Calendar of Saints.

The poet Chaucer in the Middle Ages was the first to link St Valentine with romantic love. This was the beginning of the tradition of courtly love, a ritual of expressing love and admiration, usually in secret. This custom spread throughout Europe and stories grew about a High Court of Love where female judges would rule on issues related to love on 14 February each year. Historians believe that these meetings were in fact gatherings where people read love poetry and played games of flirtation. 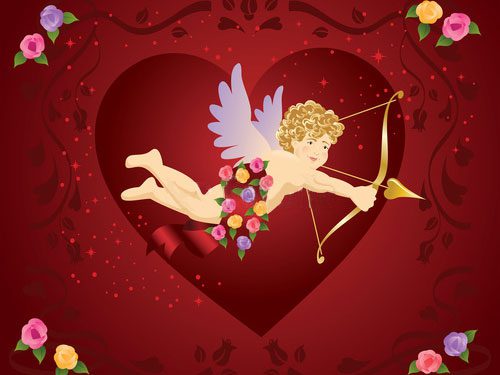 The practice of sending love messages developed into people sending special cards expressing their affection. These cards were beautiful creations handmade by the sender and individually designed to show how much they loved the recipient. Cards would usually contain sentimental verse, proclaiming the beauty of the receiver and how much they were loved.

Saint Valentine’s Day cards were decorated with pictures of cupid, hearts and flowers and trimmed with lace and ribbon. These images are still used today to symbolise love and are recognised all over the world.

What is Valentine’s Day in Contemporary Times? 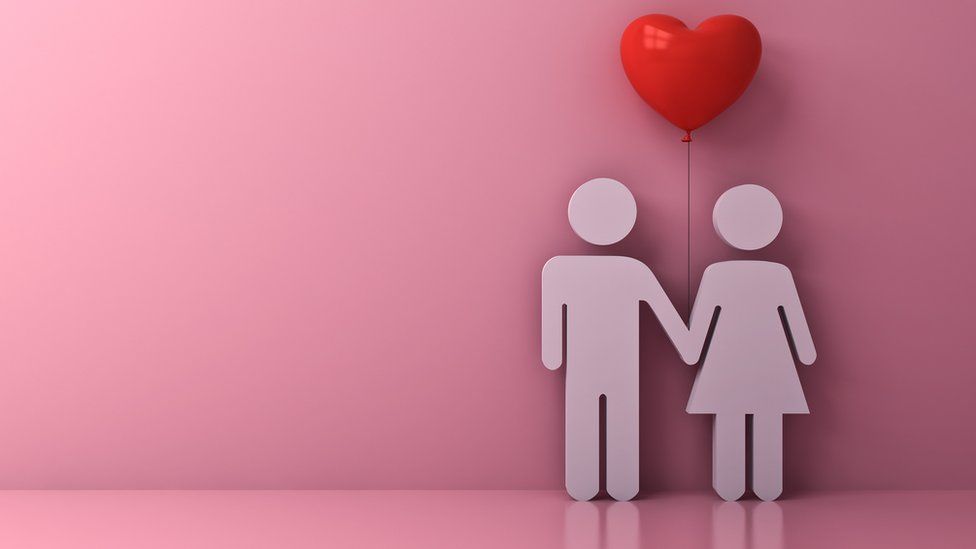 While Valentine’s Day is celebrated in most countries, different cultures have developed their own traditions for this festival. In some parts of the world Valentine’s Day is observed as a day for expressing love between family members and friends, rather than that of romantic couples. Some traditions include leaving lollies and gifts for children and others include acts of appreciation between friends.

Many couples choose to celebrate Valentine’s Day with dinner, a picnic or special home-cooked meal. Many restaurants offer Valentine’s Day dinner promotions and food is often presented with symbols of love like hearts and flowers. Another popular Valentine’s Day activity is to indulge in a luxury hotel stay in a beautiful location, allowing a couple to get away from it all and enjoy some quality time together.

New Writerhttp://stepcountry.com
Previous article5 Beautiful Locations That Are Ideal For The Perfect Photography
Next articleTop 5 Places In The World To Spend Valentine’s Day 2021

Cave churches literally transport your soul closer to the Biblical times when the gospel was propagated by Jesus Christ in sceneries like this. A cave...
Read more
Uncategorized