Top State Parks in Texas is one of the biggest topics for tourists and today we will be looking into some of the areas you can also have some rest from work. Texas, a South Central region of the United States of America had about 29.1 million residents as of the year 2020. It is the second-largest city in the United States after California.

The Space Center in Houston, Texas is one of the popular places for tourists. Visitors can learn more about NASA’s missions and all about exploration. If you wish to see astronauts then this is the right place. There is also a space look-alike structure built for visitors to simulate as if they are in a real space station. There are space rocks, films, and others to entertain visitors. 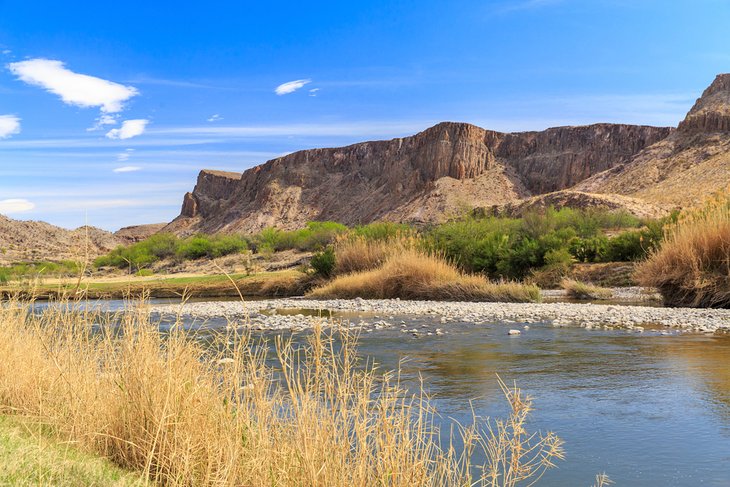 The Big Bend Ranch State Park is the largest state park and is located on the US/Mexico border in West Texas. It covers more than 300,000 acres of land. The land topography is ideal for horse riding, biking, and lovers of hiking. There is also the presence of a river called the Rio Grande which means fishing lovers can also take pleasure in it. 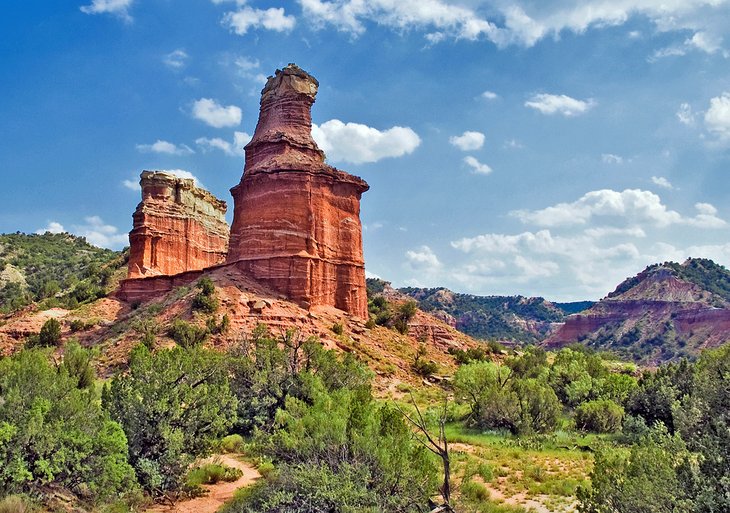 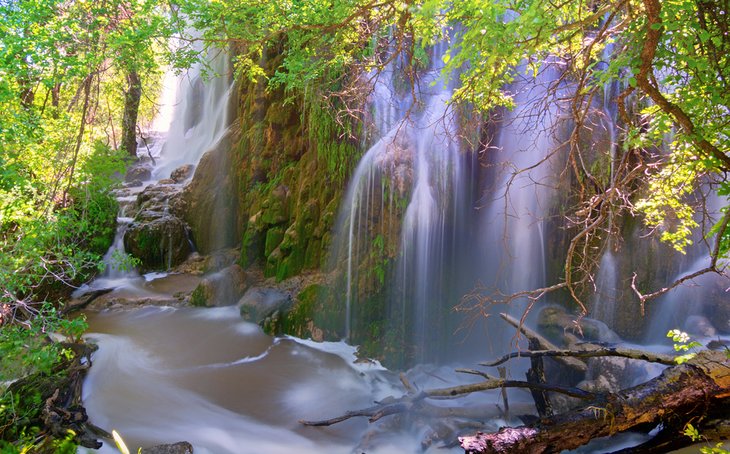 The Colorado Bend State Park is less than two hours journey from the north of Austin. It covers about 5000 acres of land. It also covers 6 miles of the Colorado River. There are caves where visitors can tour. 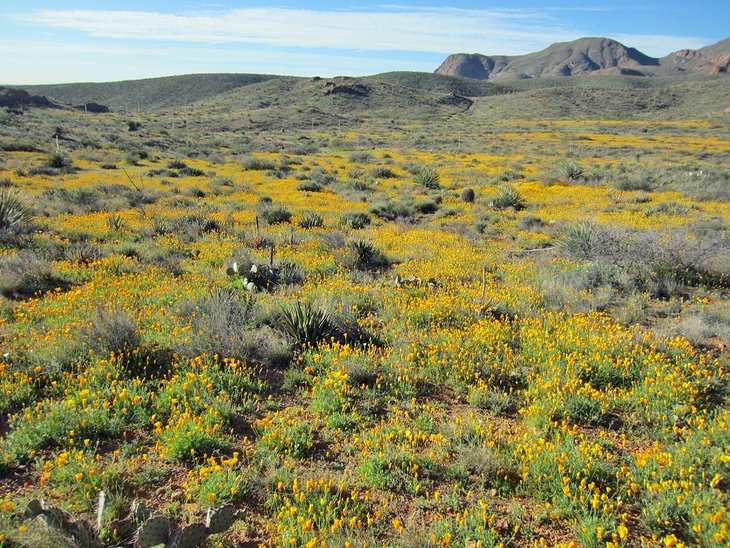 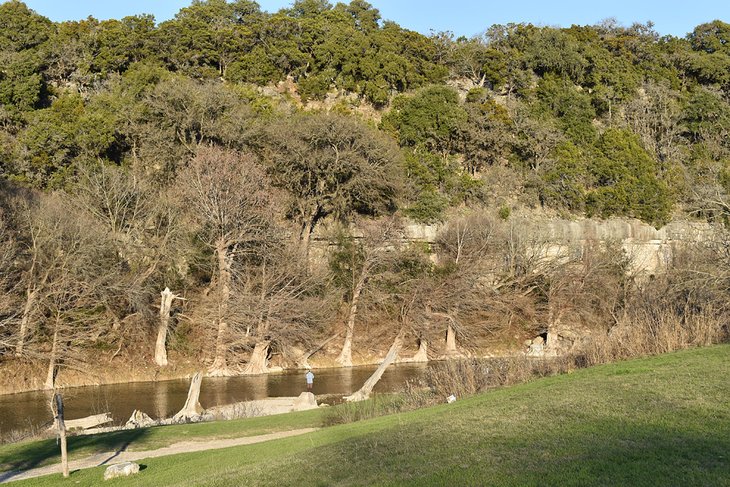 The Longhorn Cavern State Park has a long history written all around it. There are tour guides who tell the history of the caves to visitors.

The Longhorn Cavern State Park has a long history that digs deep from the 1930s activities of the Civilian Conservation Corps. This state offers only day activities for visitors.

There are numerous state parks in Texas and we looked at the top 5 most visited areas. Some other areas include the following: Pedernales Falls State Park, Brazos Bend State Park, Enchanted Rock State Natural Area, Hueco Tanks State Park & Historic Area, Caddo Lake State Park, etc. You can always visit and have a great time.