There are a lot of wonderful places in the world today which include caves. Caves are natural openings in the earth large enough for human exploration. In this post, we will look at some of the five largest caves in the world. If you ever have time to visit, don’t forget to share pictures.

ALSO READ: 5 Most Amazing Caves in the World 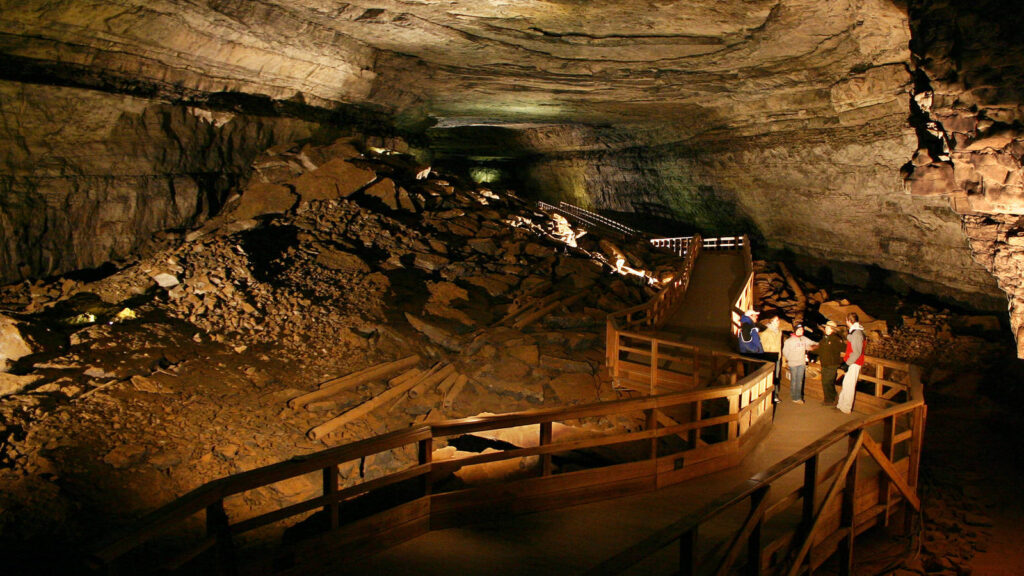 The length of Mammoth Cave is unknown but believed to stretch for about 420  miles. This Cave has existed for about 4000 years and is one of the major tourist destinations in Kentucky in the United States. 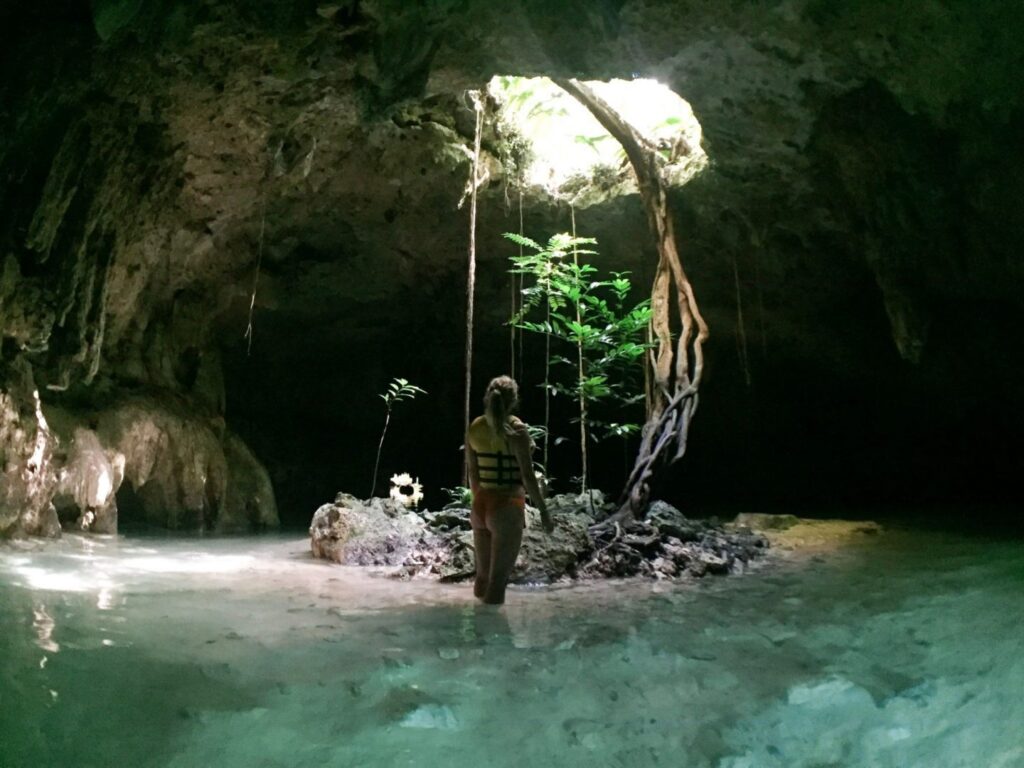 This Cave was first discovered in 1987 in Mexico. It also extends for about 200 miles. The cave also connects to an underwater Sistema Sac Actun. It is also known for major archaeological findings. 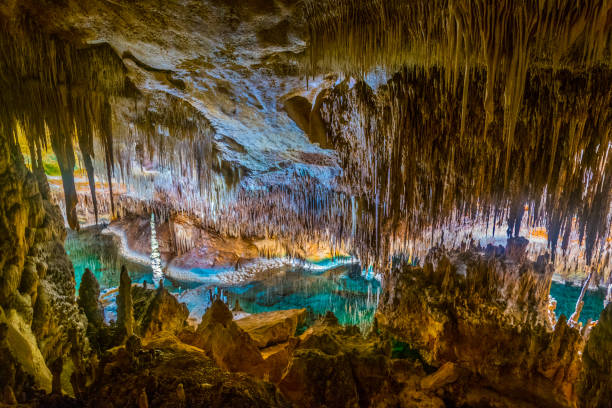 The Jewel Cave in South Dakota is also one of the largest caves in the world which extends for about 200 miles. This cave was first discovered in 1900 and has today become one of the tourist destinations in the world. 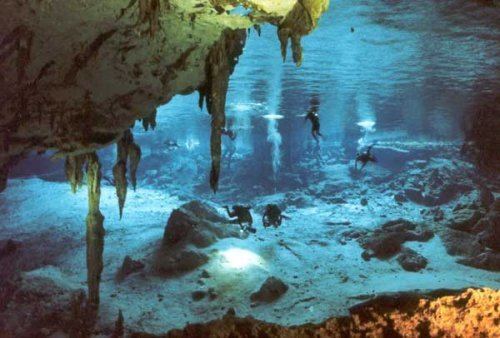 Sistema Ox Bel Ha Cave in Mexico was also discovered in 1996. It is believed to extend for about 197 miles. Because of global warming, the cave has been flooded with water. 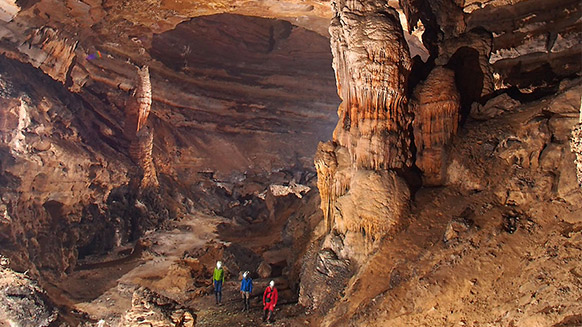 Shuanghedong Cave Network in China was discovered in 1988 and also extends to about 176 miles. There are 3 rivers and a number of waterfalls within the lower levels of the cave which houses some water creatures like fishes and salamanders.

Largest Caves In The World