Trains are means of transportation in some parts of the world. It is known to be one of the safest. In transportation, speed is very paramount and in this post, we will look at some of the fast trains in the world. Read on.

ALSO CHECK: How Much Does It Cost To Swim With Pigs In The Bahamas 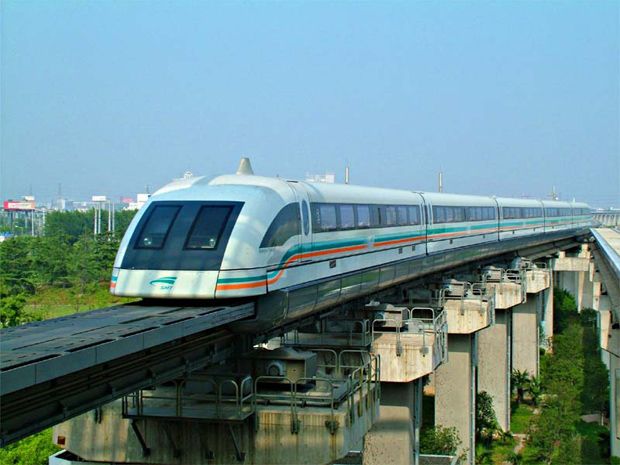 The Shanghai Maglev is the fastest train in the world travelling at 460 kph or 286 mph. It also travels on magnetic levitation (maglev) rather than steel wheels. The Shanghai Maglev can travel 30 kilometres in just seven and half minutes. 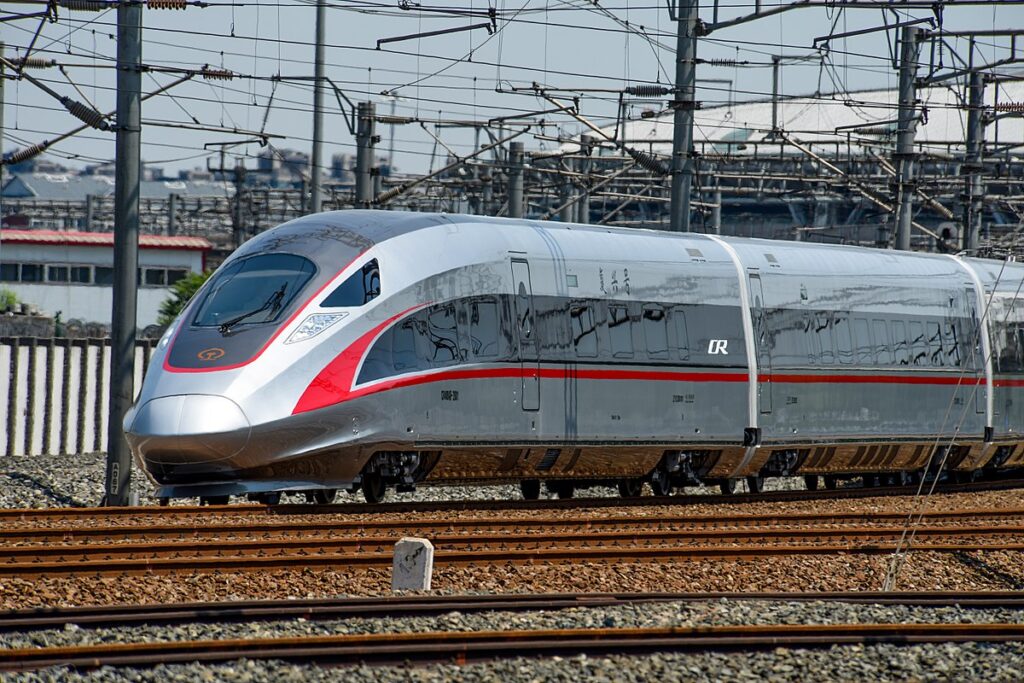 China’s CR400 ‘Fuxing’ can also travel at 350 kph or 217 mph. This train can carry about 1200 passengers. It also provides travellers with entertainment, internet access and a place to charge devices. The fastest CR400 trains are currently deployed on the prime Beijing-Shanghai-Hong Kong and Beijing-Harbin routes. 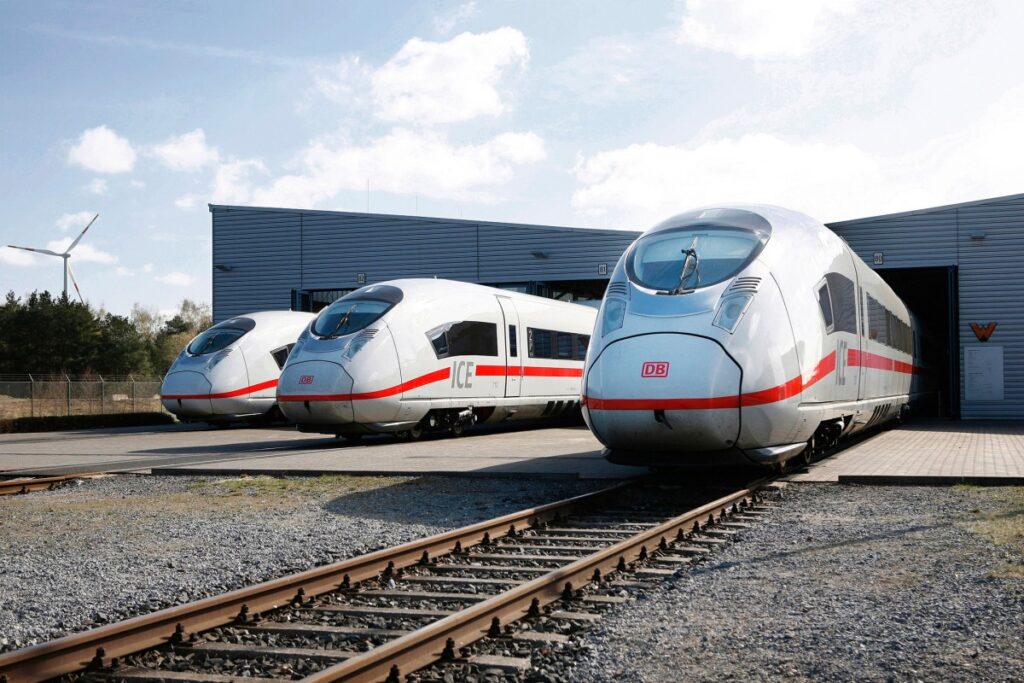 The third fastest train in the world is also deployed in Germany and some other international countries. This train model can travel at 205 mph. 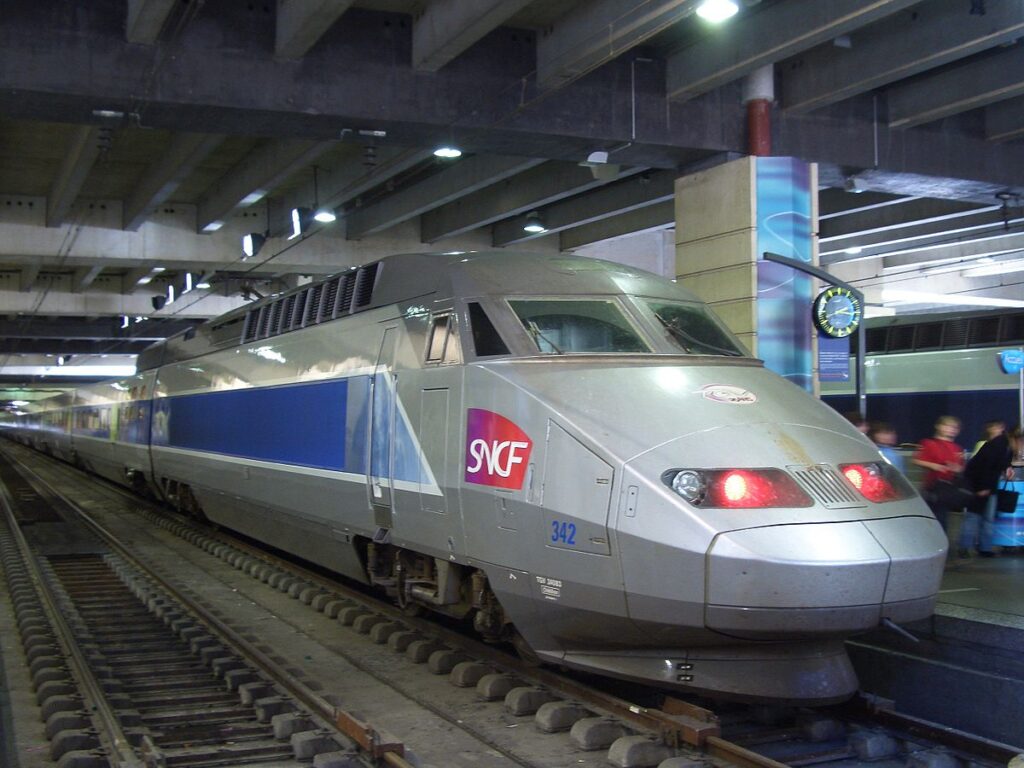 The next fastest train is mostly used in France. It also travels at 320 kph or 198.5 mph. TGV technology has also been sold to other countries such as Spain, South Korea, Taiwan, Morocco, Italy and the United States. 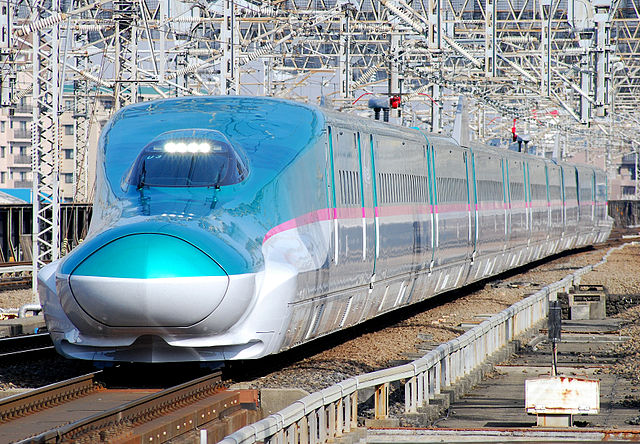