Miami is one of the tourist destinations in the United States and for many reasons, you might want a hotel to either pass the night or business trip. We have gathered some of the best hotels in Miami. Read on. 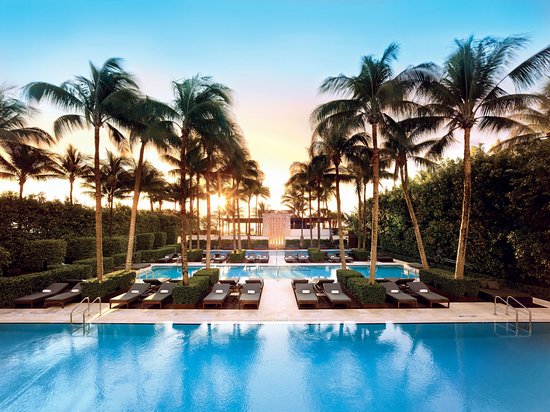 The Setai is located just a few blocks from Miami Beach and it is rated as one of the best hotels in Miami. Once booked, the following are offered for free: WiFi and breakfast. The Setai has pools, spas, restaurants, gym centers, and others for clients. The build-up and atmosphere can fit just an individual or a whole family. 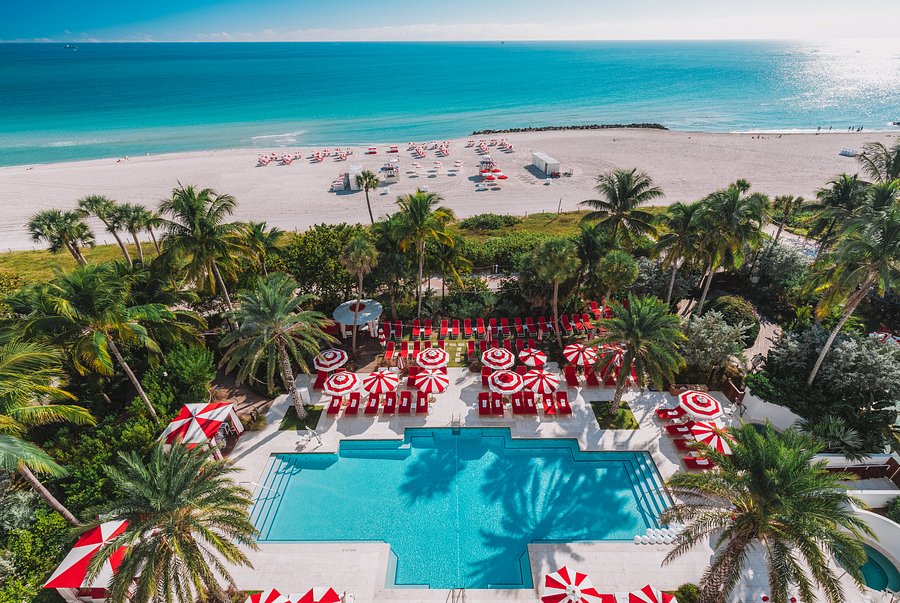 Our next pick is the Faena Hotel which is also located in Miami Beach. The following are what to expect at Faena Hotel: Restaurants, Bars, Spas, Pools, Internet Access, and also live entertainment. You can also have the chance to bring your pet to this resort. Those with electric cars, you can also charge them here. Rooms are also family-friendly and you can also come along with friends. 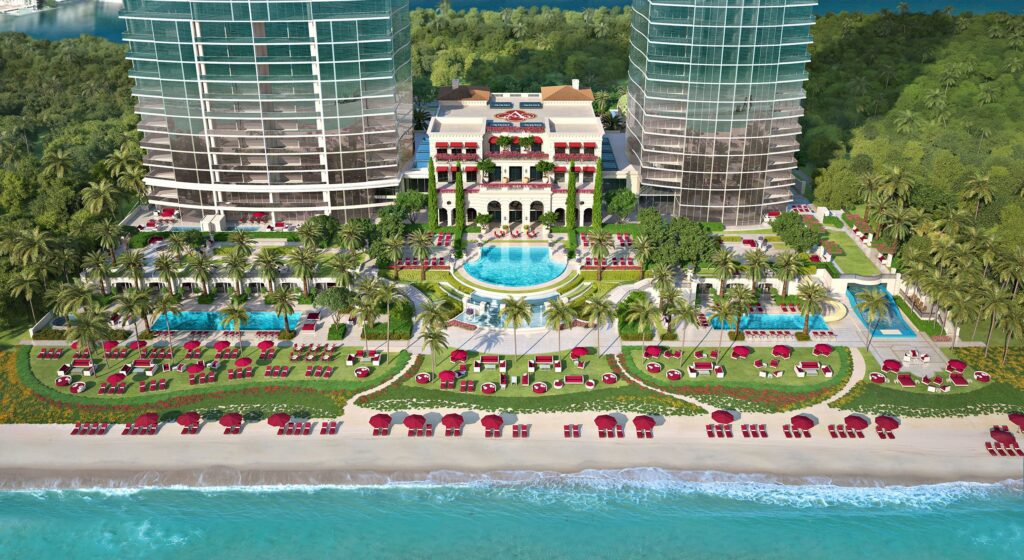 The following are some of the other amenities to expect: pools, bar, spas, beachfront, and a space for pets. 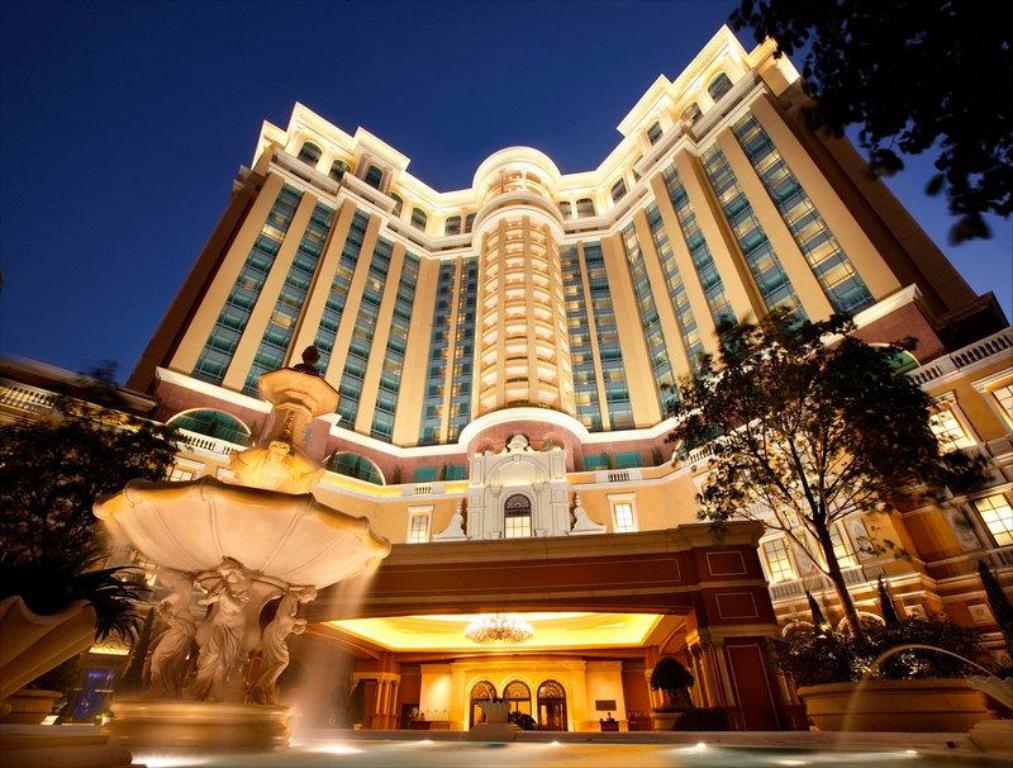 The four seasons Hotel was first set up in 1961 and has since grown up to be one of the top picks in Miami. This hotel is currently spread to other 40 countries. Just like the others, Four Seasons Hotel also provides the following: Internet access, spas, fitness centers, pools, and highly crafted rooms. 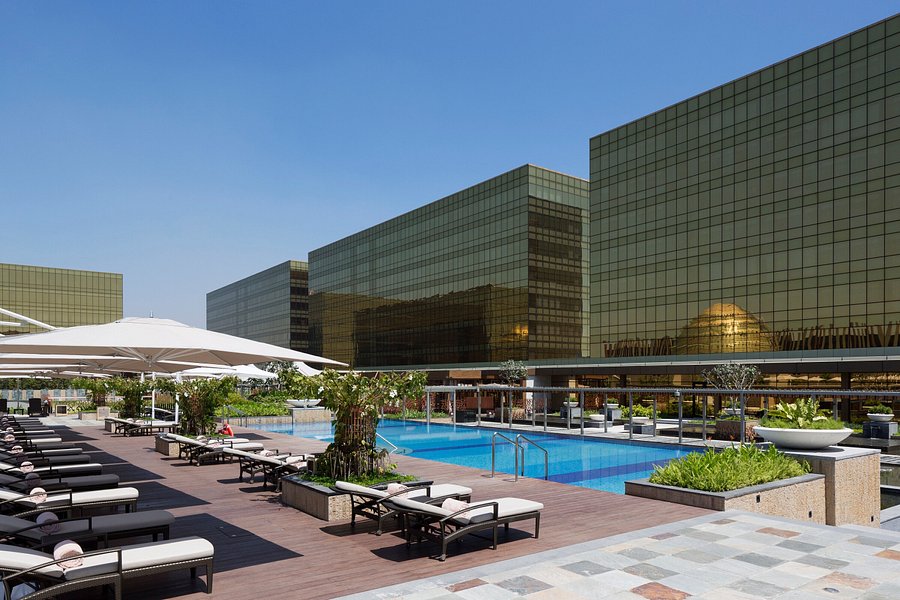 The Nobu Hotel was first opened in 2013 and has since grown to be one of the best hotels in Miami. The following are some of the amenities to expect in Nobu Hotel: restaurants, bars, pools, internet access, gym, and about 181 rooms.

So, if you are looking for a hotel in Miami, you can check out some of our top picks above. Thanks for reading and have a nice holiday.