Poland, officially the Republic of Poland, is a country located in Central Europe.

It is divided into 16 administrative provinces, covering an area of 312,696 square kilometres, and has a  largely temperate seasonal climate.

Aside from this, the country has some fascinating castles scattered on its shores. Check out some of these castles below; 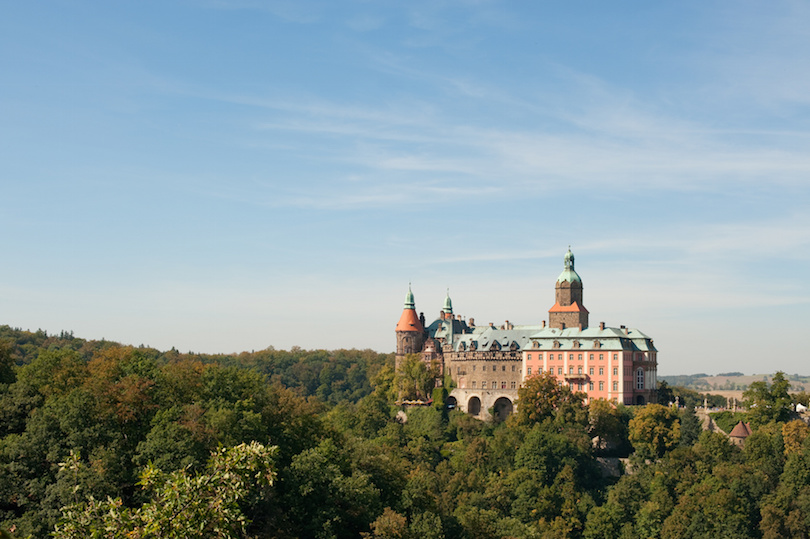 Ksiaz is the largest castle in the Silesia region, located in northern Walbrzych in Lower Silesian  Voivodeship, Poland. It lies within Ksiaz Landscape Park, a protected area located in the  Wałbrzyski Foothills. Its construction started in 1288 and was completed in 1292. It has a  Gothic, Baroque, Rococo architecture style and it is managed by the Ksiaz Landscape Park and  Castle Museum authorities. 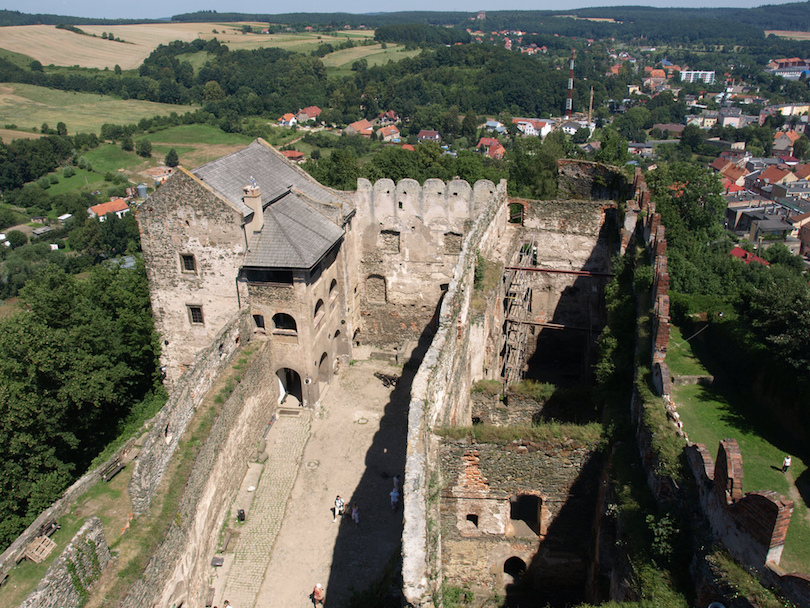 Bolkow Castle is a castle located in Bolków on the Castle Hill, with 396 metres, where the hillside is cut by the Nysa Szalona river, with a sharp precipice; the eastern side of the hill gradually lowers, taken up by the town. The castle is an upland stronghold, covering an area of 7600 m². 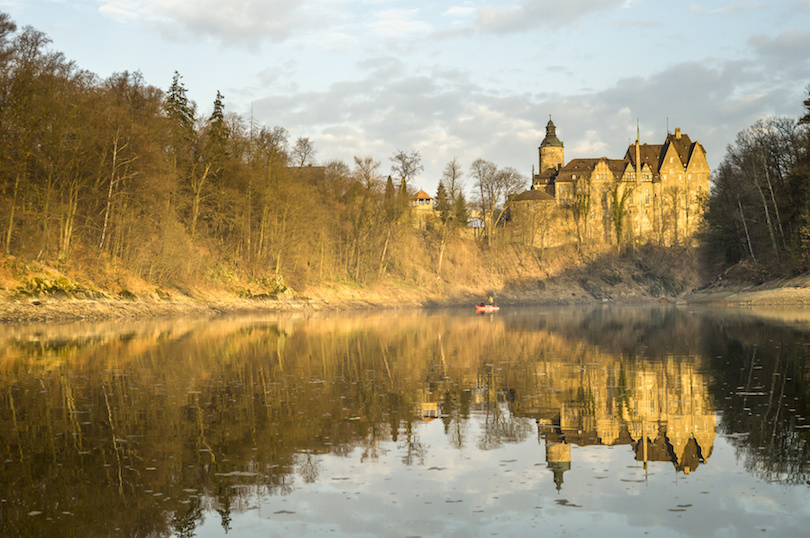 This is a defensive castle in the village of Czocha, Lubań County, Lower Silesian Voivodeship,  in southwestern Poland. The castle is located on Lake Leśnia, near the Kwisa river, in what is now the Polish part of Upper Lusatia. Czocha castle was built on gneiss rock, and its oldest part is the keep, to which housing structures were later added. 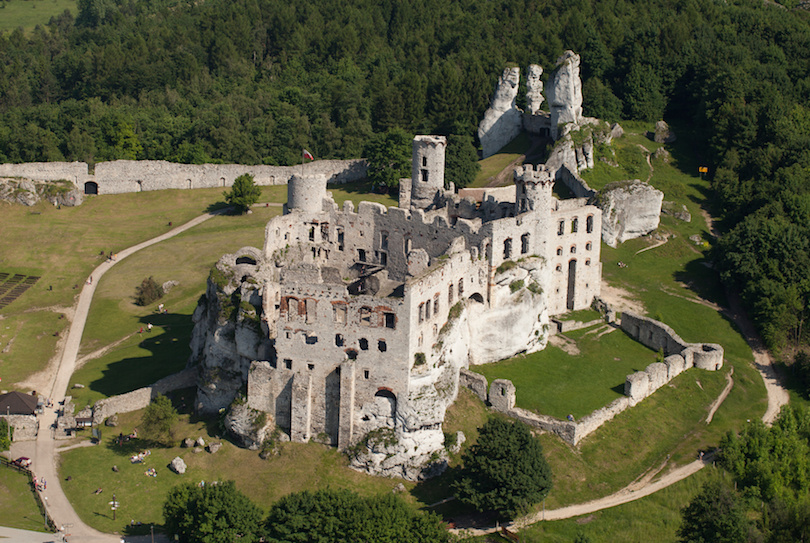 This castle is a ruined medieval castle in the semi-mountainous highland region called the  Polish Jura in south-central Poland. Rebuilt several times in its history, the castle was originally built in the 14th–15th century by a wealthy noble family. 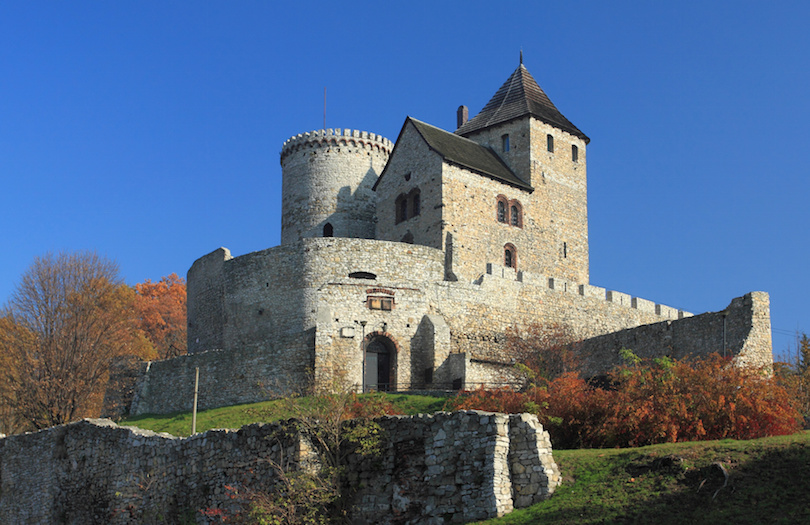 Kwidzyn Castle is a large brick gothic castle in the town of Kwidzyn, Poland. It is an example of Teutonic Knights’ castles architecture. The castle is located by Gdanska Street in Kwidzyn.  The castle was used as a chapter house for the Pomeranians, who built it at the beginning of the 14th century – in a square formation with a courtyard and square keeps in the corners of the castle’s square formation; and a dansker supported by five arcades.

The Bedzin Castle is a castle in Bedzin in southern Poland. The stone castle dates to the 14th  century and is predated by a wooden fortification that was erected in the 11th century. It was an important fortification in the Kingdom of Poland and later, the Polish–Lithuanian  Commonwealth. It was first opened in 1348.