Romania preserved medieval towns include Sighişoara, and there are many fortified churches and castles, notably clifftop Bran Castle,  long associated with the Dracula legend.

The capital is Bucharest, and it is the site of the gigantic, Communist-era Palatul Parlamentului government building.

Let’s have a look at some of the beautiful regions in the country. 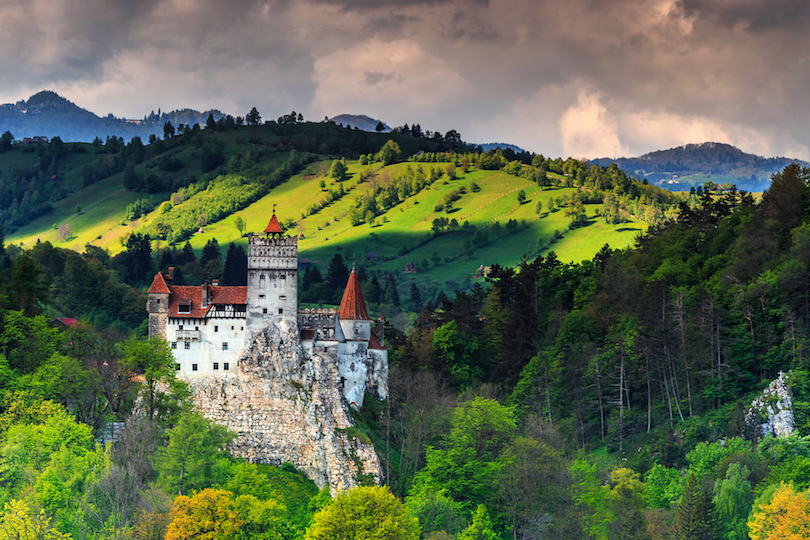 Transylvania is a region in central Romania. It’s known for medieval towns, mountainous borders, and castles like Bran Castle, a Gothic fortress associated with the legend of Dracula.

The city of Brașov features Saxon walls and bastions, as well as expansive Council Square,  ringed by colorful baroque buildings, the towering Gothic Black Church, and cafes. Nearby  Poiana Brașov is a popular ski resort.

Although the region is often associated with the land of  Dracula and blood-thirsty vampires that sleep during the day and get out by night to suck the blood of their victims, however, in the local folklore, vampires didn’t exist before the novel of  Bram Stoker. 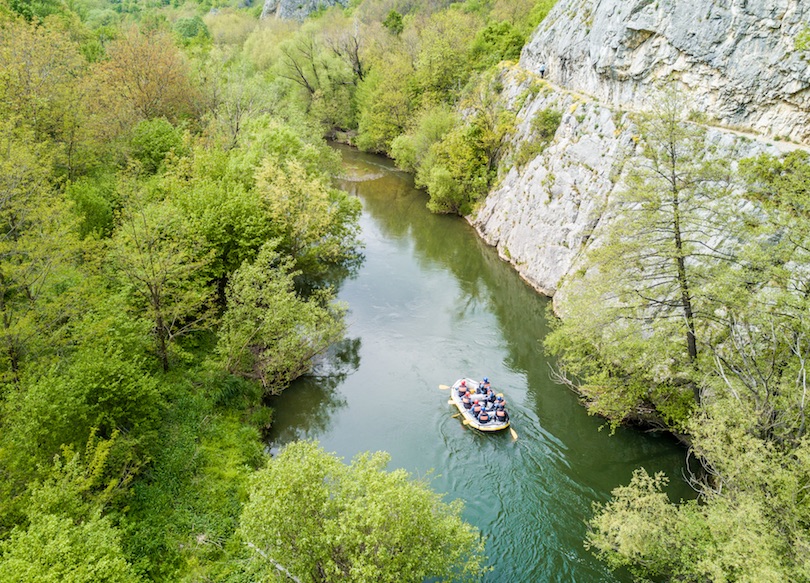 Banat is a geographical and historical region straddling between Central and Eastern Europe that is currently divided among three countries: the eastern part lies in western Romania; the western part in northeastern Serbia; and a small northern part lies within southeastern  Hungary.

It has an area of 27,104 square kilometers with the largest city being Timișoara. The region’s historical ethnic diversity was severely affected by the events of World War II, and today Banat is overwhelmingly populated by ethnic Romanians, Serbs, and Hungarians but small populations of other ethnic groups also live in the region and nearly all are citizens of either Serbia, Romania or Hungary. 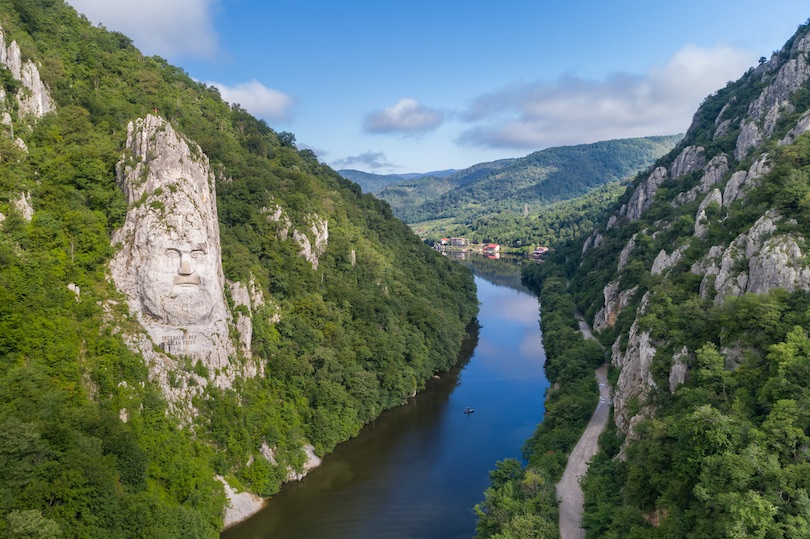 Oltenia is a historical province and geographical region of Romania in western Wallachia. It is situated between the Danube, the Southern Carpathians, and the Olt river. It has an area of  24,095 square kilometers and its largest city is Craiova. 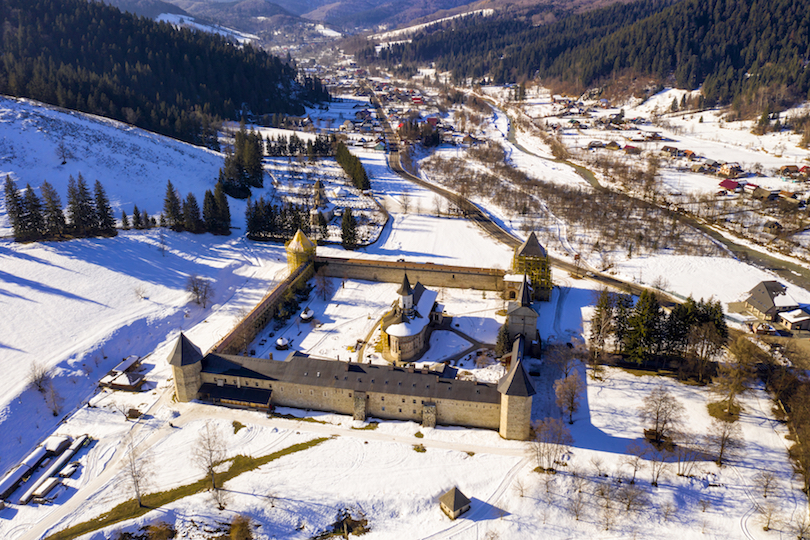 Southern Bukovina is in a part of historical Bukovina now in Romania. It consists of the counties of Suceava and Botosani. The region is located on the northern slopes of the central  Eastern Carpathians and the adjoining plains, today divided between Romania and Ukraine. 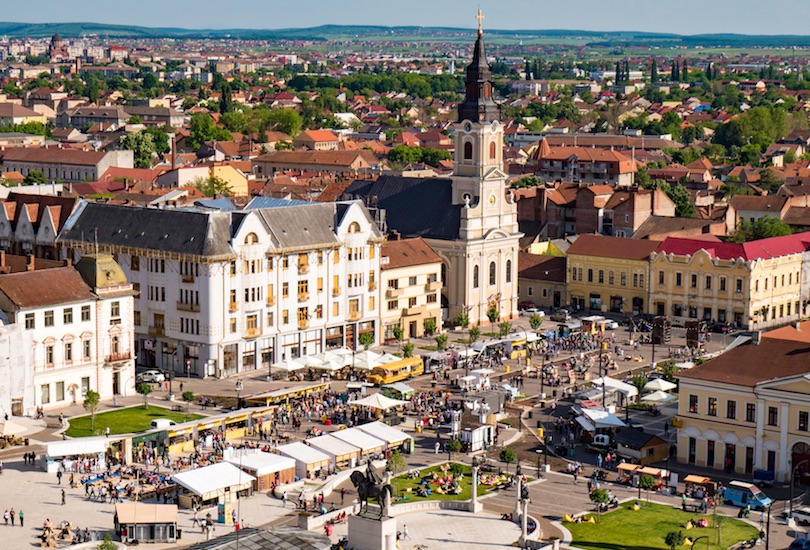 Crișana is a geographical and historical region in north-western Romania. It was named after  the Criș River and its three tributaries – the Crișul Alb, Crișul Negru, and Crișul Repede.

In  Romania, the term is sometimes extended to included areas beyond the border, The region is bounded to the east by the Apuseni Mountains, to the south by the Mureș River, to the north by the Someș River, and to the west by the Tisza River, the Romanian-Hungarian border cutting it in two.

However, in Hungary, the area between the Tisza River and the Romanian border is usually known as Tiszántúl.

Regions in Romania That Will Attract You