There are natural water attractions across the world that will even appeal to a person who is naturally afraid of water.

In fact, these places are so awesome that you might wish to spend the whole day here when you have the opportunity of paying a visit while applauding the ingenuity of whoever masterminded its creation.

Let’s take you through what we are talking about. 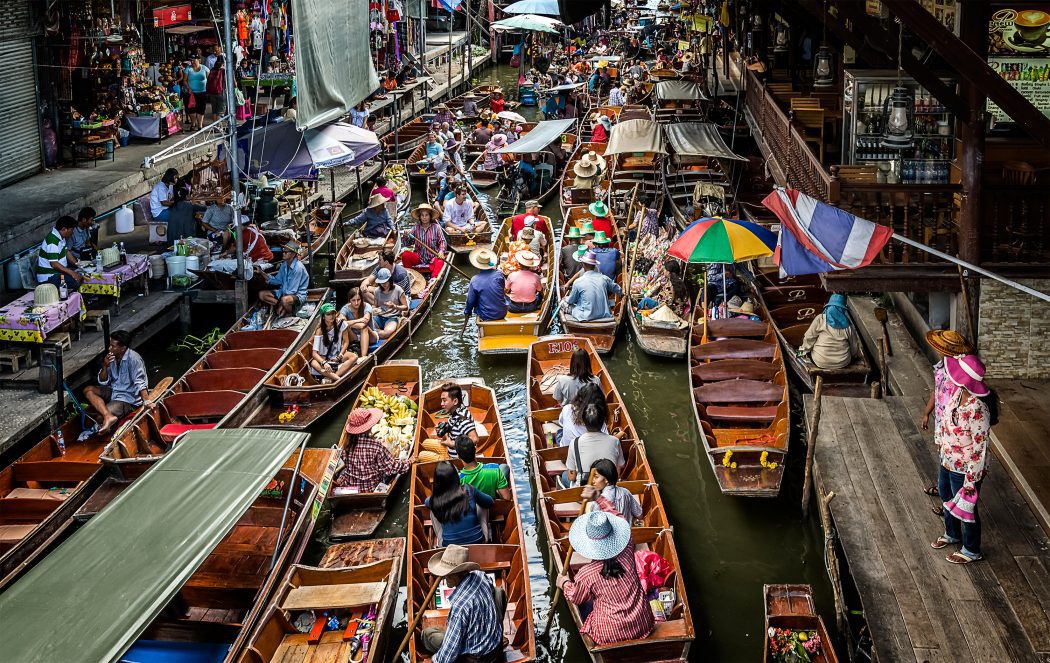 Floating markets where foods and commodities are sold in boats are a common sight in Asia especially in Thailand, Indonesia, Sri Lanka, and India. These incredible sights which are unbeknownst to many foreigners ultimately serve as a huge tourist attraction that invariably boosts their economy. Any visitor can purchase local foods and traditionally handcrafted souvenirs. Bargaining is a part of the experience so start low and get the price you are ready to pay. 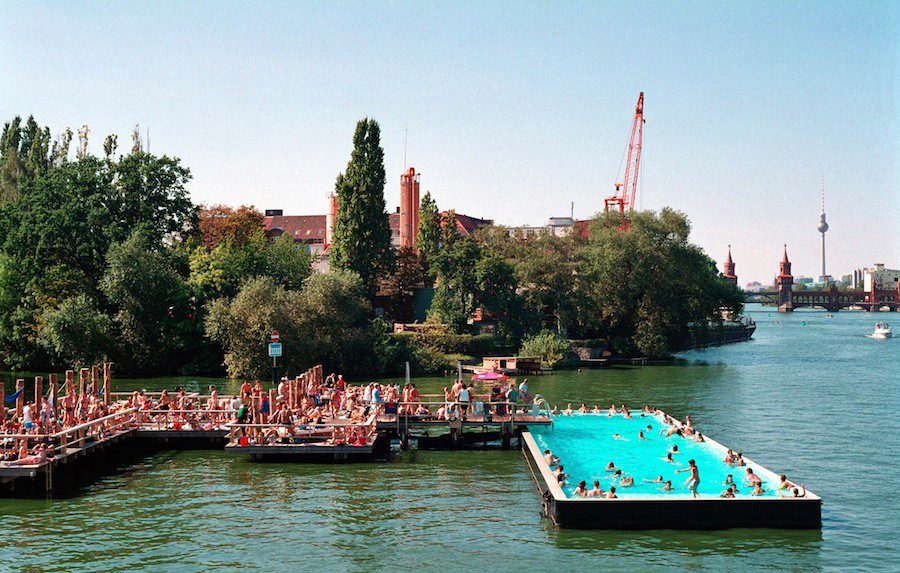 This incredible swimming pool which is located in Berlin, is also known beyond the bounds of the city. Literally, the name of this pool can be translated as a “bathing ship” and it’s apparent why it has this name. The opening of the pool took place in 2004, its length is 32 meters, and width is 8 meters correspondingly. The depth of the pool is a bit over 2 meters. An amazing ship-pool is located right in the waters of the river Spree, in the warm season during bathing, vacationers can enjoy the panoramic view of the city. 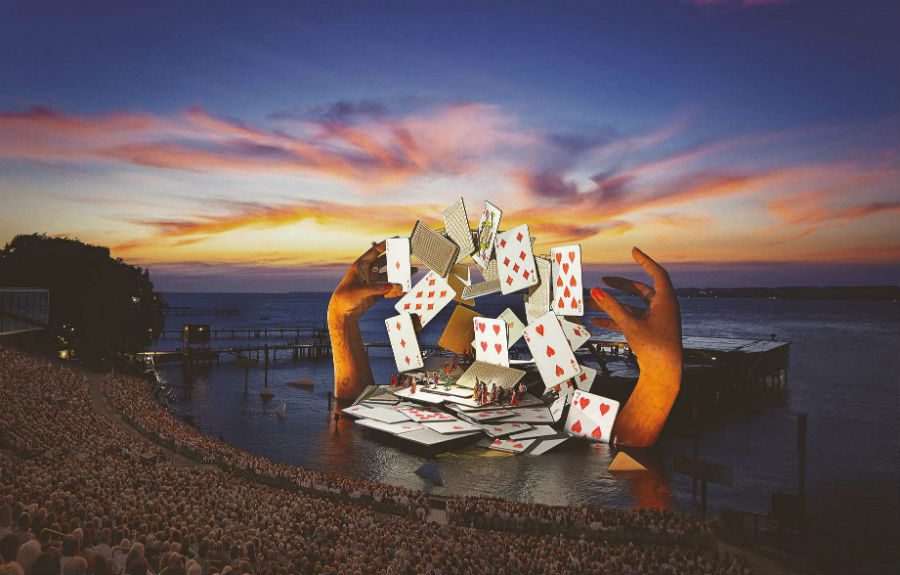 This is the venue for a big festival that is held every year from July to August in Vorarlberg, Austria. It has the world’s largest stage on the water. The performances are different every year but tied to one theme which all have the tendency to blow your mind off. 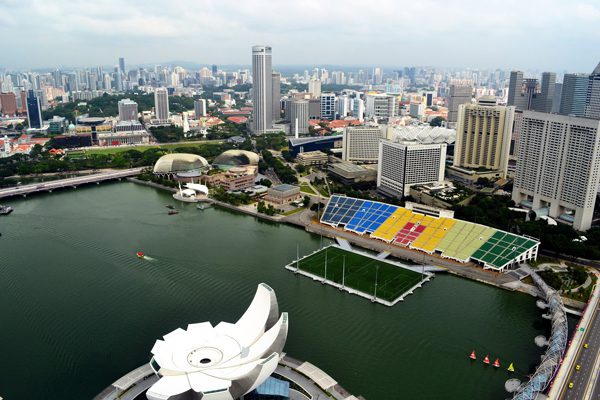 The stadium was initially built as a temporary solution while Singapore National Stadium was rebuilt. The stadium was used for different sporting events, concerts, festivals, and even parades. The Marina Bay FloatingPlatform Staduim holds the record for being the world’s largest floating stage (nearly the size of a football field). The platform is 120 by 83 metres (394 by 272 feet) accompanied by a 30,000 capacity seating gallery. 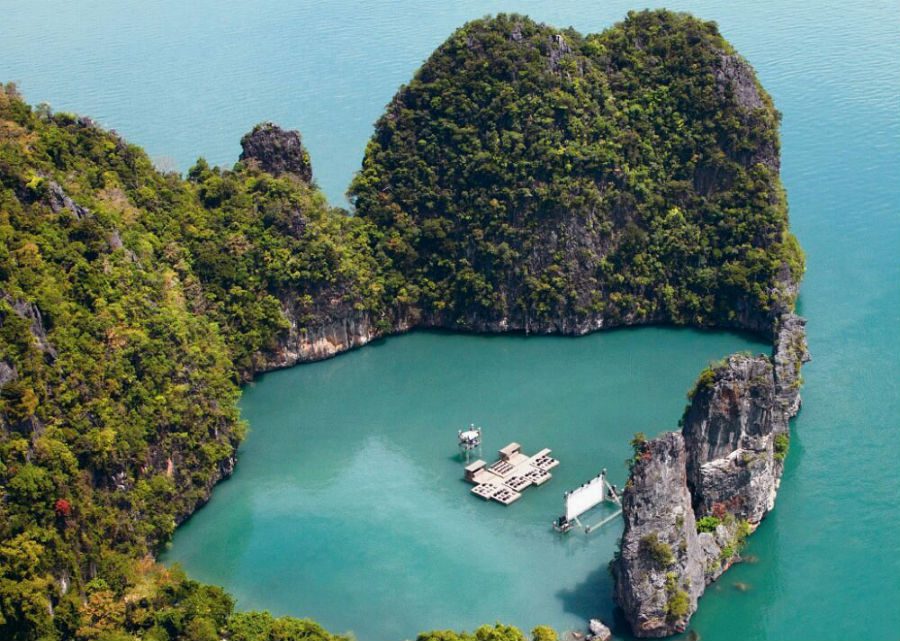 How does it sound like to watch a favourite movie in the middle of the water? That’s the ambiance this place gives you. Archipelago Cinema, an auditorium raft designed to float on the sea, premiered at the inaugural edition of the Film on the Rocks Yao Noi Festival, curated by Apichatpong Weerasethakul and Tilda Swinton. The Festival, which took place from 9th- 12th March 2012, is set to become an annual meeting place for art and film.