Ecuador is a country straddling the equator on South America’s west coast. Its diverse landscape encompasses the Amazon jungle, Andean highlands, and the wildlife-rich Galápagos  Islands.

Quito, the capital, is known for its largely intact Spanish colonial centre, with decorated 16th- and 17th-century palaces and religious sites, like the ornate Compañía de  Jesús Church.

One of the fascinating things about Ecuador is the beaches. It has some mind-blowing beaches scattered on its shores. Explore these beaches below; 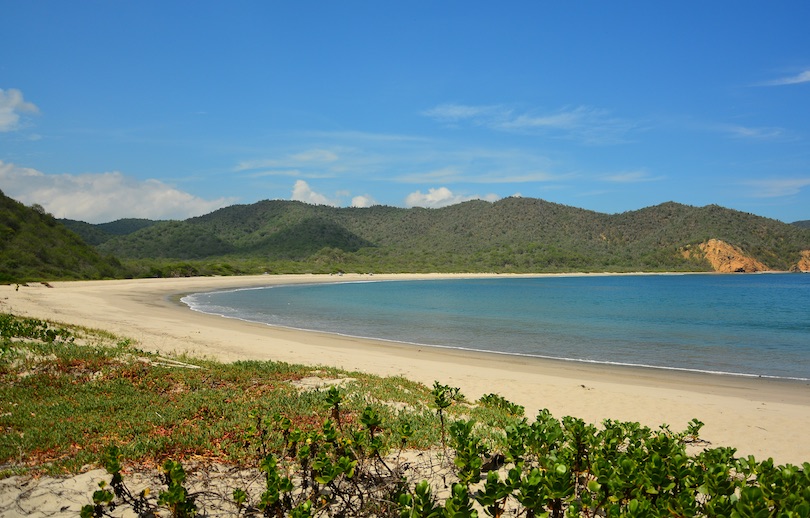 This is the best beach in Parque Nacional Machalilla, and certainly must be a candidate for the best beach on the mainland. It is situated on the Machalilla National Park on the western coast of Ecuador. 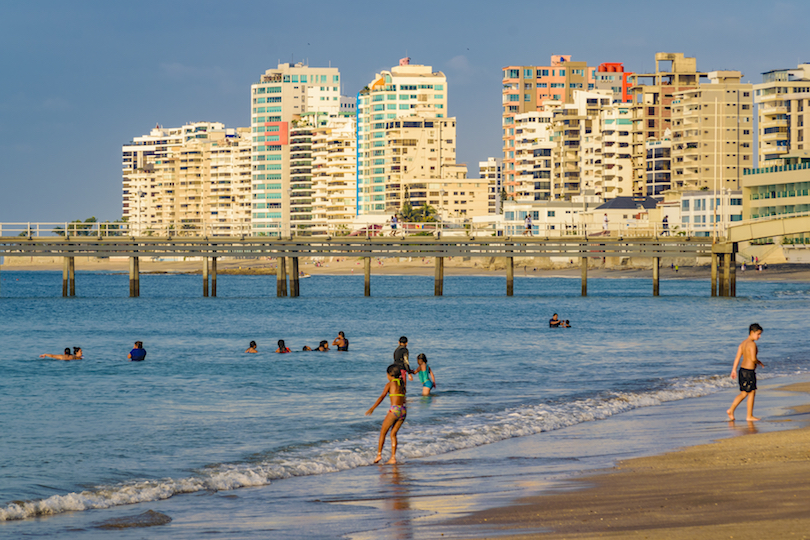 This is a beautiful beach with a great climb to the summit of a cliff with stunning views. There are a few passable bars and restaurants around as well. When entering the beach area, you will find the pier that leads out to the boats which will take you on your whale watching trips.  It’s very narrow and there is no room during the holiday season. The beach is affected by the  Yacht Club which blocks the flow of water to a small part of the beach which leaves a sort of still water. 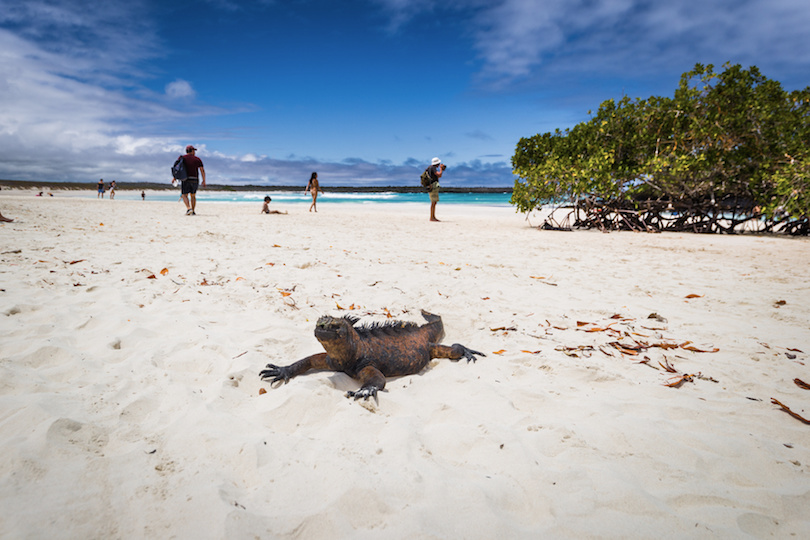 Tortuga Bay is a Galapagos Islands is situated on Santa Cruz Island. This lovely beach is known for its black sea turtles. This is actually along with a fabulous stretch of white sand. Tortuga  Bay is an excellent spot to kick back and enjoy the usual types of beach activities, but surrounded by the fascinating Galapagos wildlife. It is a good spot to relax and sunbathe, or alternatively to swim, snorkel or take a walk. 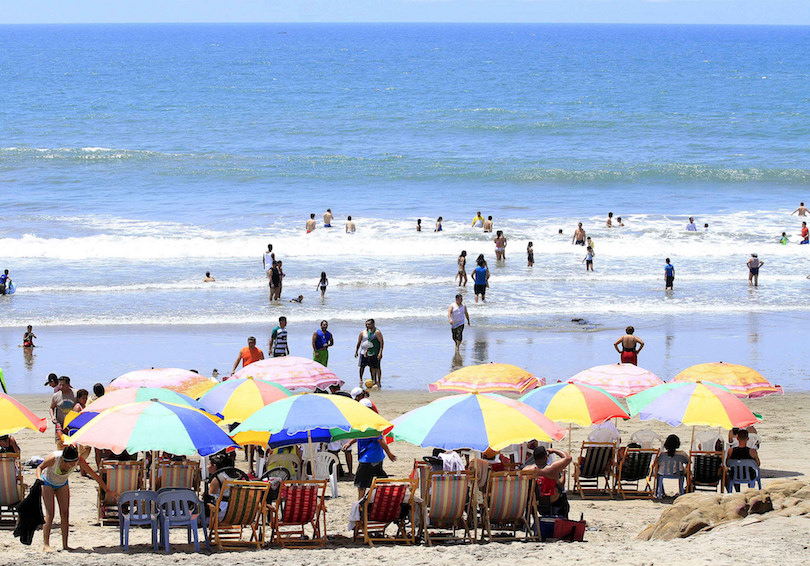 Playas is a coastal city located in the province of Guayas, Ecuador. It is the seat of Playas  Canton, created in 1989. As of the census of 2001, there are 24,070 people residing within city limits. The city takes its official name from the independence hero, General José de  Villamil. 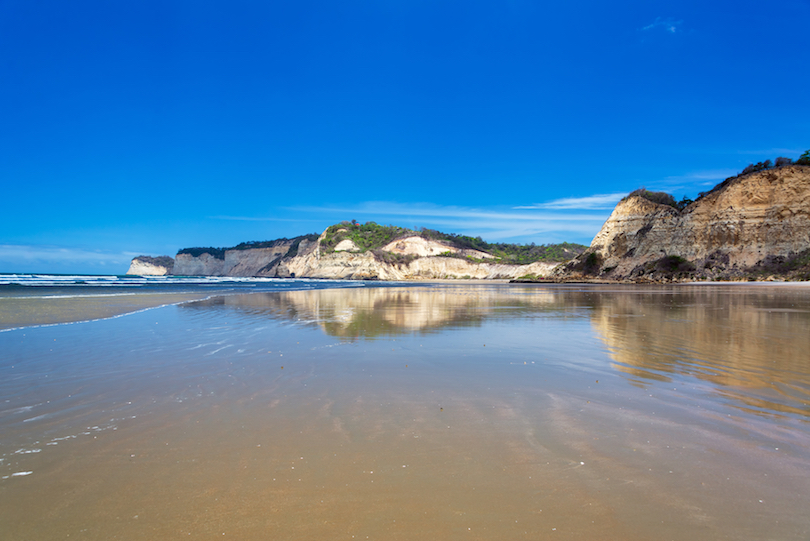 Canoa is a town in the Canton of San Vicente in the Manabí Province of Ecuador. Canoa is  located north of Bahía de Caraquez, Province of Manabí – Ecuador. Local stories and tales say that the natives of Canoa hid deep in the hills when they saw invaders approaching, leaving  the beautiful beach deserted. 100 years later, Jesuit priests arrived and along with Canoans,  they celebrated the birth of yet another Spanish community.

The coastal lowlands of Ecuador offer many great places to visit. However, Canoa Beach has  become a favourite among backpackers and surfers. Canoa Beach has long, dramatic  stretches of sandy beaches with waves crashing. There are cliffs that engulf the area and  provide a beautiful backdrop to a stunning scene.