A quick Goggle search tells us Siberia is a vast Russian province encompassing most of Northern Asia, with terrain spanning tundra, coniferous forest, and mountain ranges including the Ural, Altai, and Verkhoyansk.

Lake Baikal, in its south, is the world’s deepest lake, circled by a network of hiking paths called the Great Baikal Trail. The Trans-Siberian Railway passes Baikal on its route between Moscow and the Sea of Japan.

If you are fascinated by its name, let’s fill you in with some interesting facts about Siberia that will greatly fascinate you.

1 The Siberian territory is so vast, you could place any of the European countries many times over. 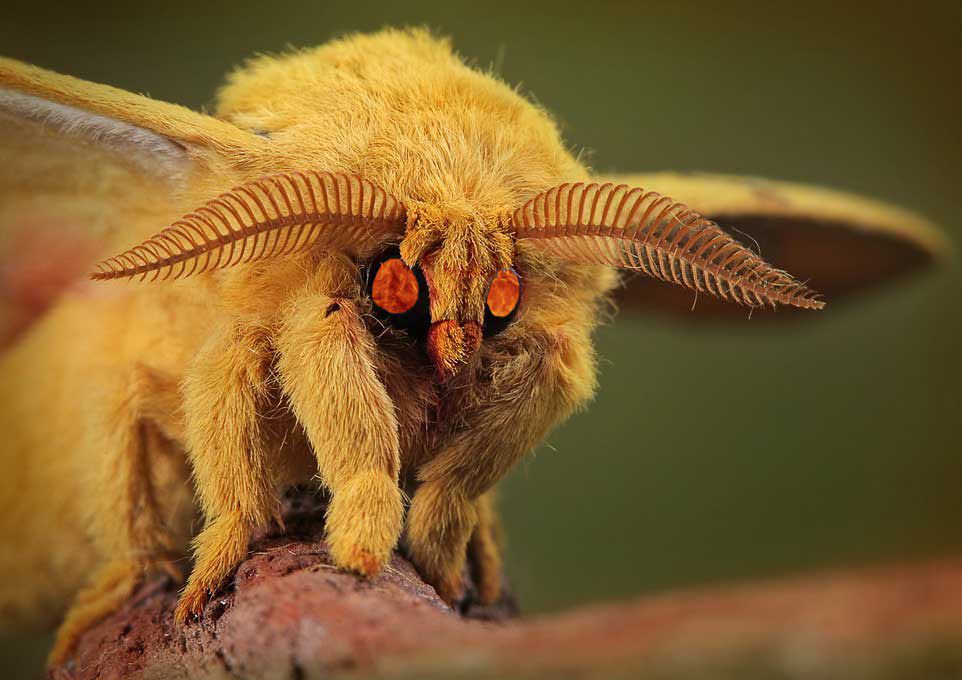 3 Siberian forests and the South American rain forest are the two biggest oxygen suppliers in the world.

4 Siberia lies entirely in Asia since the border between Europe, and Asia is usually marked along the Ural Mountains. 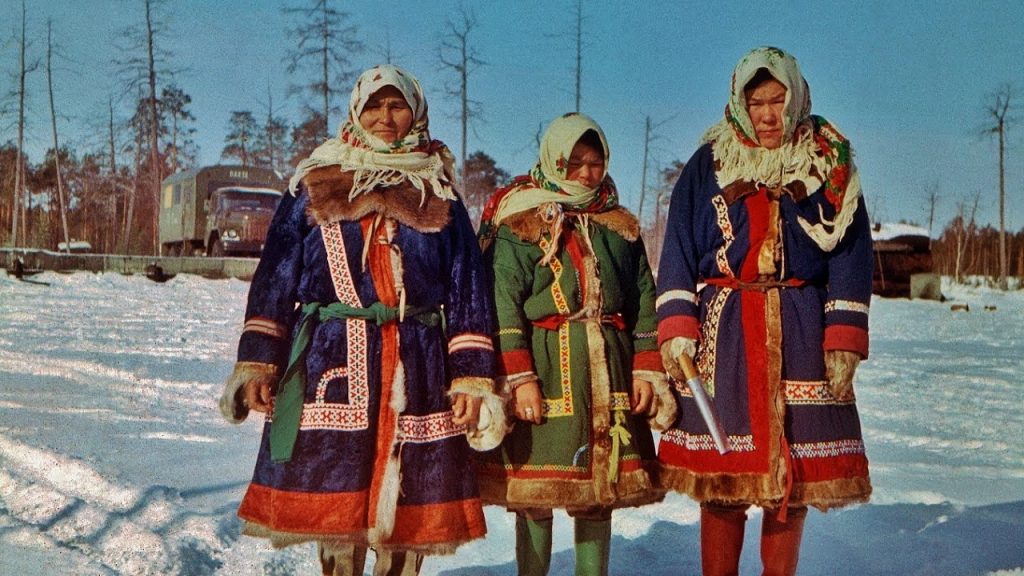 5 Only about 25% of Russia’s population lives in Siberia.

6 The population density here is incredibly low due to the climate – 2.7 people per square kilometer.

7 Typically, Siberia is divided into Western and Eastern, but there is another classification that splits it three-ways: Middle, Southern, and North-Eastern.

8 According to scientists, 300 years ago, only about 200,000 people lived throughout Siberia. Now there are about 40 million of them. 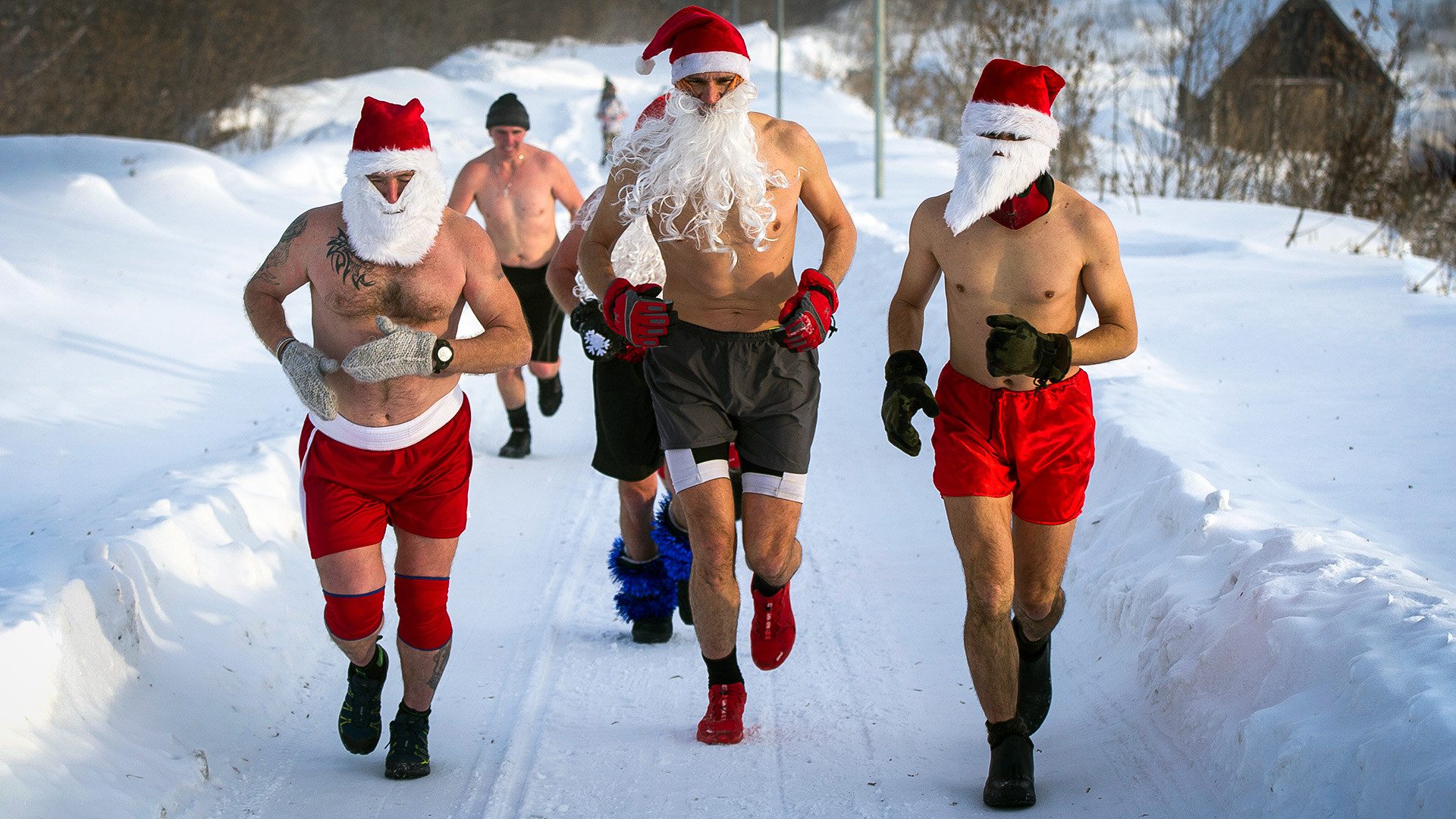 9 Until the beginning of the 20th century, there was a special fur tax for the indigenous population of Siberia.

10 From the 16th century until the middle of the 20th century, Siberia has infamously served as a place of exile.

11 The Siberian city of Bratsk is famous for getting the biggest snowflakes in the world. One time, the diameter of individual flakes reached over 30 centimeters, which is like 12 inches.

12 The famous Tunguska meteorite in Siberia was one of the most mysterious events in recent history. There is no crater, and not a single piece of the space rock was found. Not officially, at least. 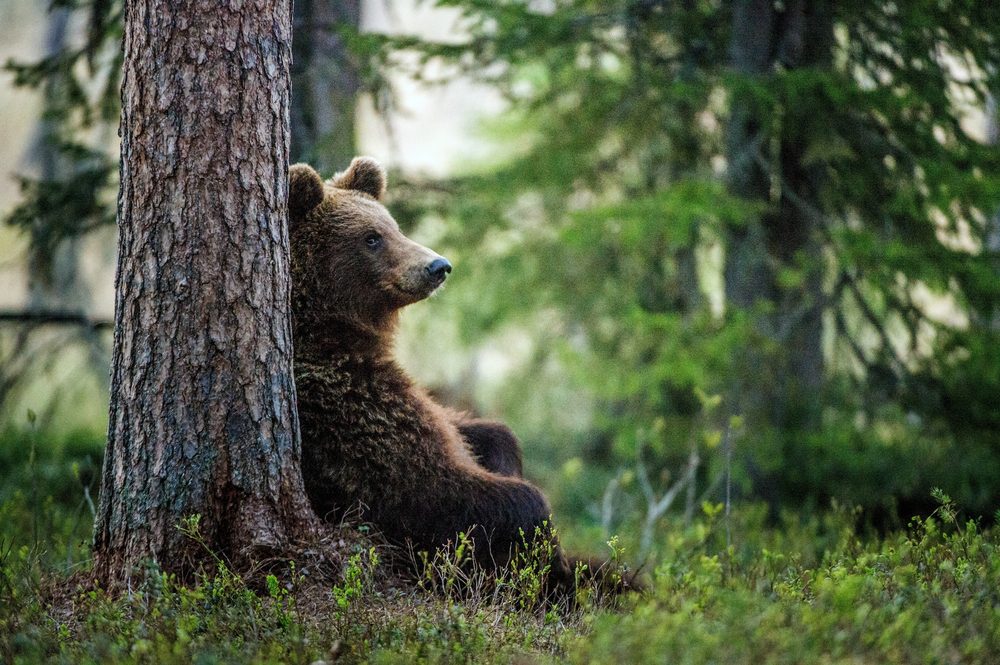 14 The largest swamp in the world is located in Siberia. It’s called Vasyugan and takes up around 53,000 square kilometers.

15 The highest ever recorded atmospheric pressure was recorded in 1968, in the village of Agapa, Siberia.