Lovers of sea creatures do not have to worry about visiting the ocean floor or a journey to the Atlantic ocean because the advancement in technology has made such an experience simple. All you need is to visit an Aquarium and your dream of seeing sea creatures is complete. If you are in the United States and you want such an experience then you are lucky because, in this post, we will be looking at some of the best Aquariums in the US. 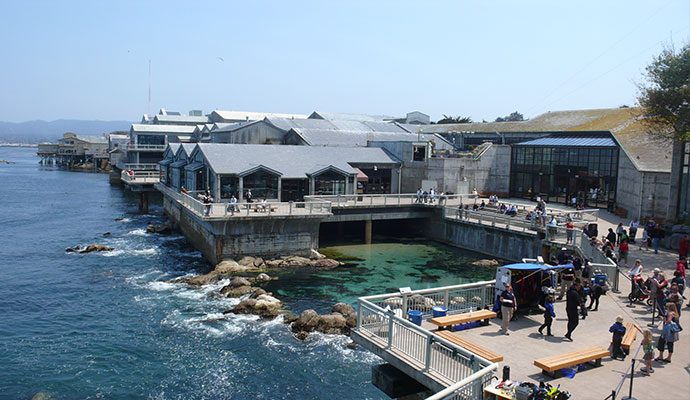 Monterey Bay Aquarium in California is the most popular in the United States. It houses some of the top sea creatures which include octopus, penguins, sea reefs, turtles, eels, sharks, and others.

The Aquarium is a non-profit public started in October 1984. It first started as a living kelp forest but has developed today to create an inhabitant for sea creatures. 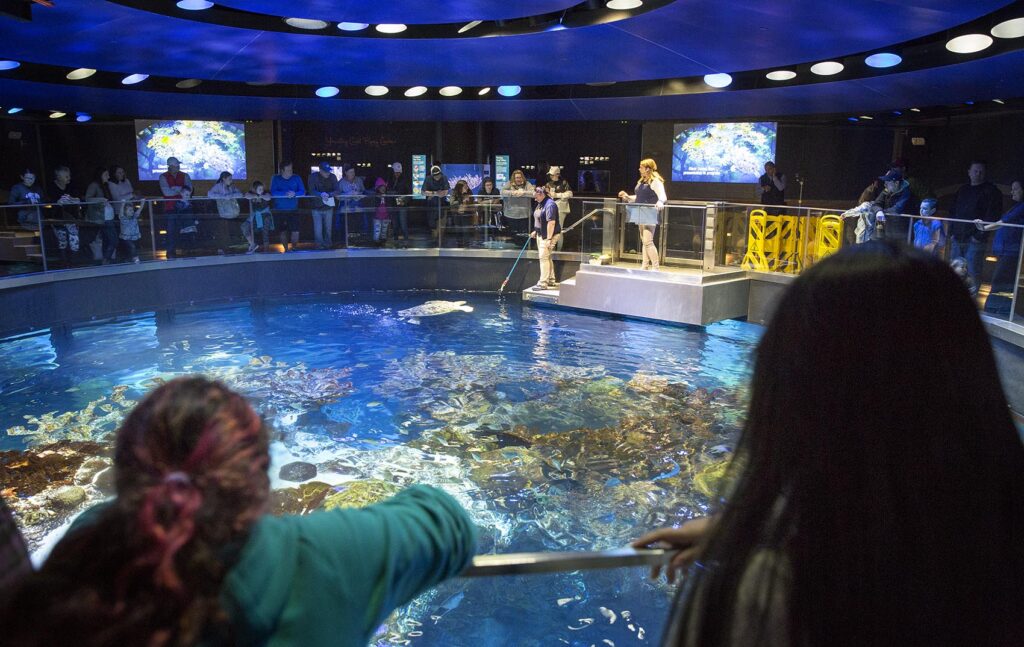 The New England Aquarium is located closer to the Boston Harbor. Statistically, it receives more than a million visits each year. It is the home to sharks, penguins, sea turtles, and many other sea species.

Audubon Aquarium of the Americas, Louisiana 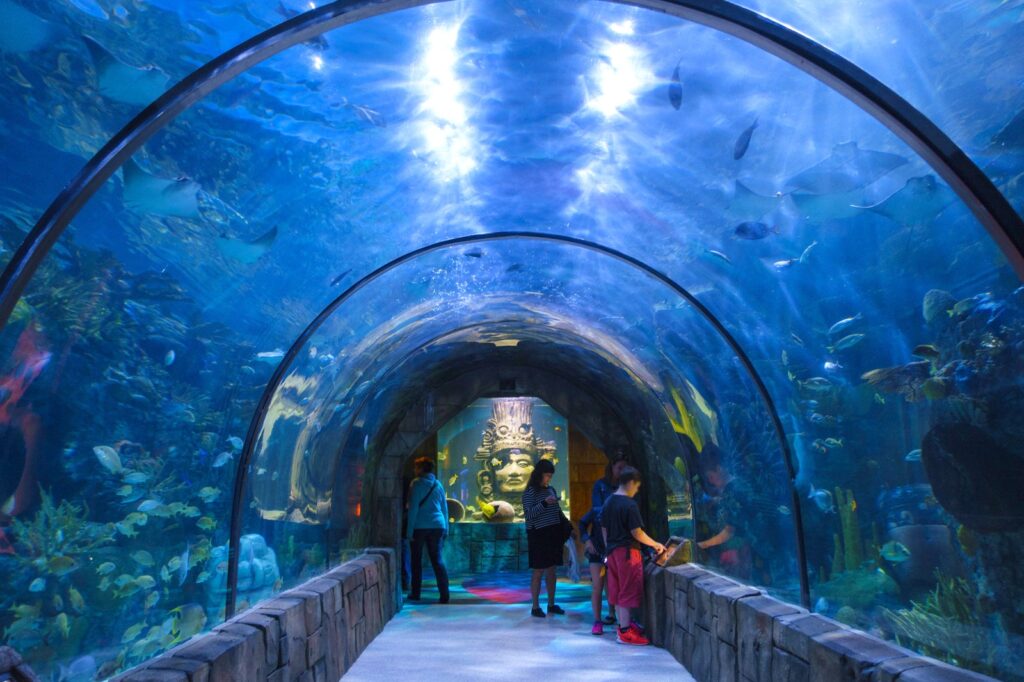 Our third pick is located in New Orleans and managed by the Audubon Nature Institute. It was also opened on September 1 1990 and currently houses about 10,000 animals. There are turtles, sea otters, sea horses and a lot of other exciting sea animals. 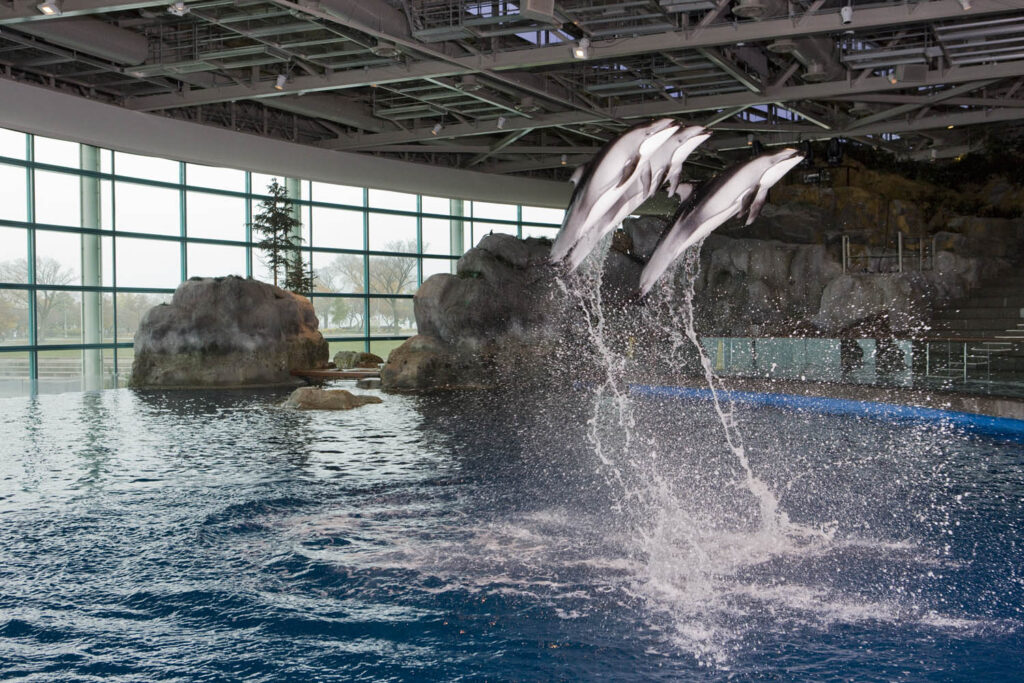 Our next pick was also opened on May 30 1930 and has since grown to be one of the largest indoor facilities in the world. It is located in Chicago, Illinois, and currently houses about 32000 animals.

Lovers of sea animals will be thrilled with the presence of big fishes such as whales, dolphins, and many other animals like sea horses, turtles, and others. 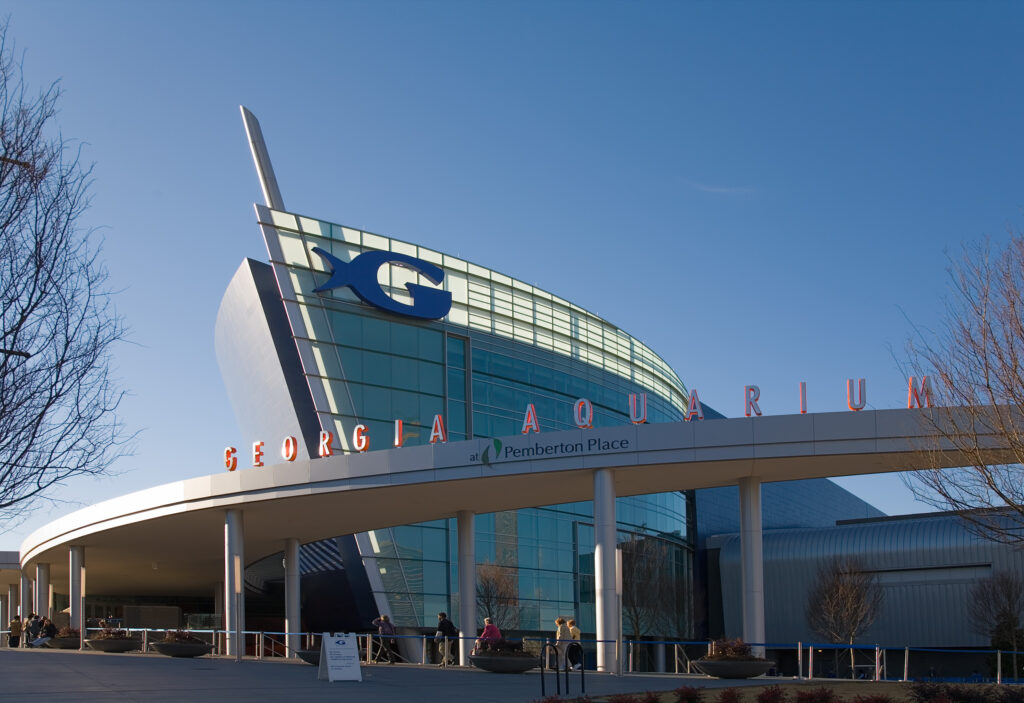 The Georgia Aquarium will be our last pick. It was opened on November 23, 2005, and houses about 100,000 animals. Popular animals to see here include sharks, whales, dolphins, alligators, and many others.

Best Aquariums In US