There are some places on earth that do not have enough heat, some also have average weather conditions. There are times that tourists move to other places desiring the perfect heat to warm up their bodies. However, it is not all places that need visiting. Some areas we are going to discuss are the hottest places on Earth.

Now, let’s look at some of the hottest places on earth. We will be looking at the top 5 places with such high temperatures. 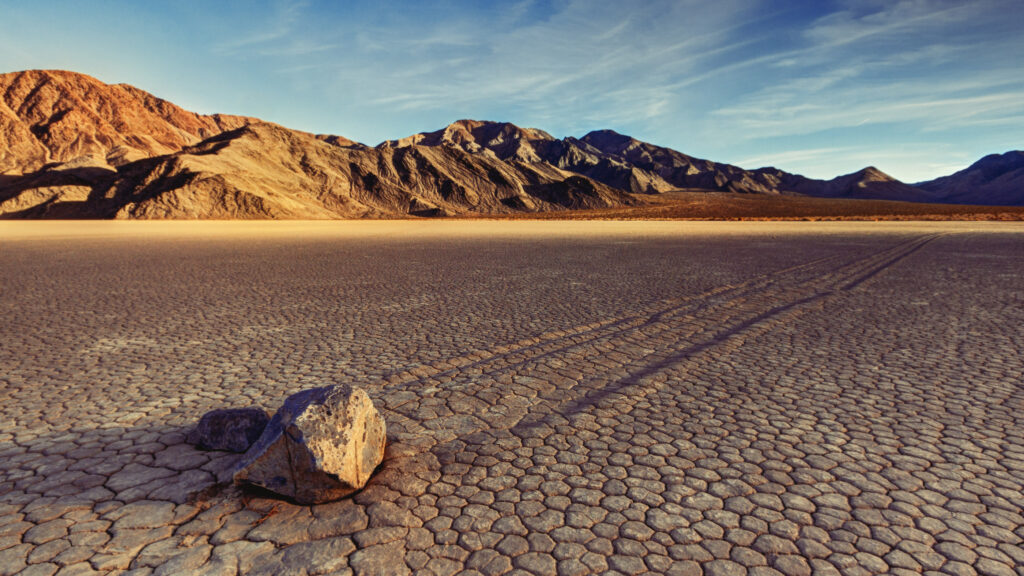 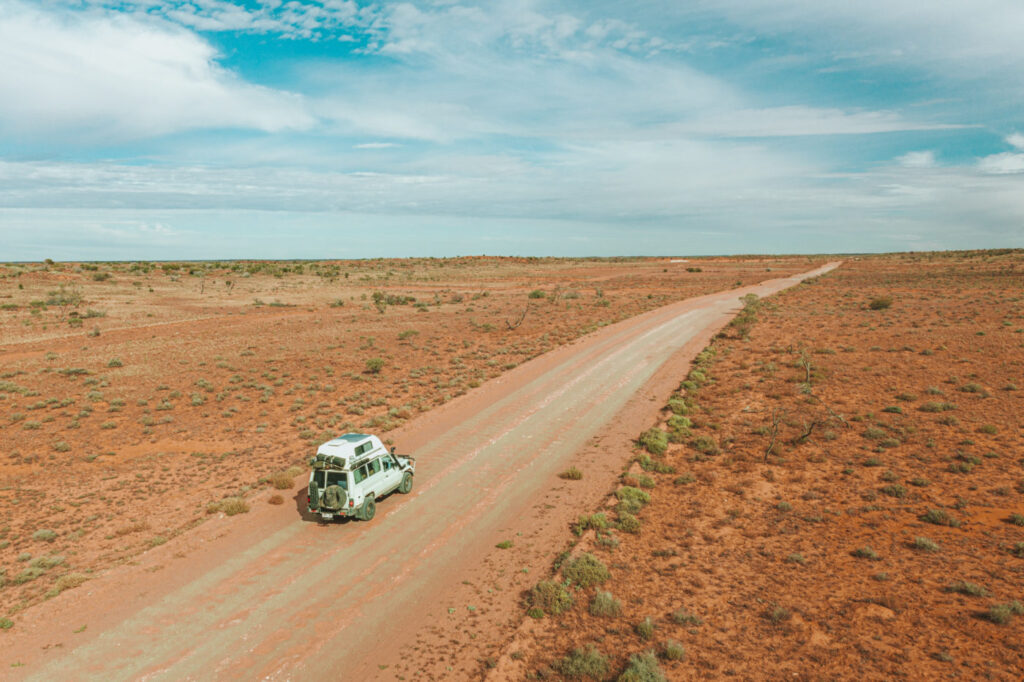 The next place on our list is the Oodnadatta in Australia. According to the World Meteorological Organization’s Global Weather & Climate Extremes Archive, this area recorded about 130 degrees in January 1960. 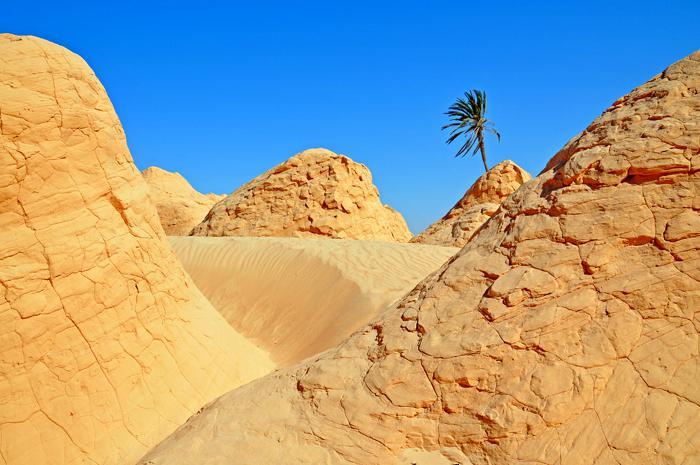 Global weather statistics indicate that Kebili, Tunisia recorded around 131 degrees in July 1931. This area is the third on our list as one of the hottest places. 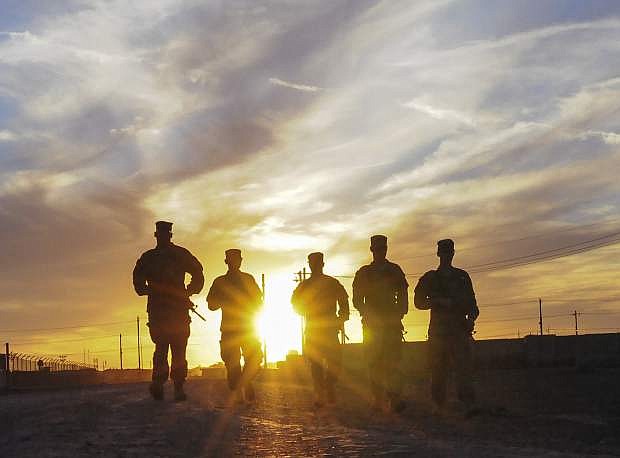 In July 2016, Mitribah in Kuwait recorded 129 degrees Fahrenheit. This area is known to be one of the hottest places in the region. 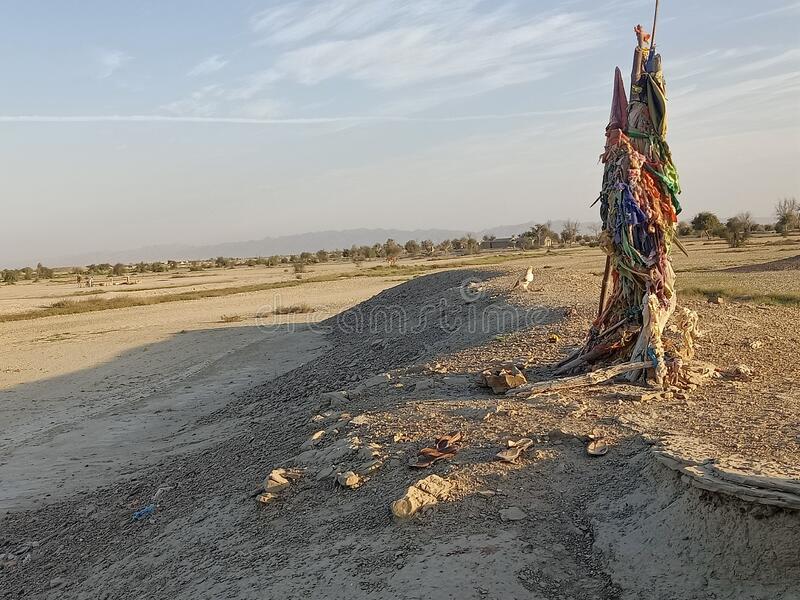 Turbat, Pakistan is one of the hottest places in Asia. In May 2017, this area recorded 128.7 degrees Fahrenheit.

There are a lot of other hotter places and above tops the list. If you are not very comfortable with extreme heat, these areas should be out of bounds for you. Thanks for reading.