New Zealand is an island country located in the southwestern Pacific Ocean. The country covers a land area of about 268,021 square kilometers. As of 2020, New Zealand had a population of about 5.084 million.

New Zealand is known to be one of the top travel destinations for people who wants a fresh start. In this article, we will be looking at some of the best cities in Zealand. You can choose from one of them and enjoy a premium life. 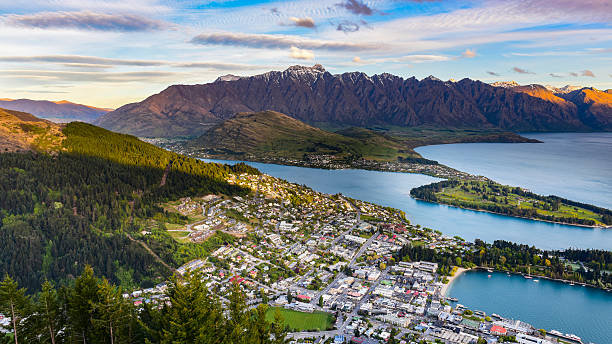 Noted for its great landscape, Queenstown is one of the popular cities in New Zealand. It is located between the shores of Lake Wakatipu and the impressive alpine ranges. Queenstown, though a small town is lively during the Winter. Activities mostly engaged in Queenstown include bungee jumping (which is an activity that involves a person jumping from a great height while connected to a large elastic cord), skiing, and snowboarding. 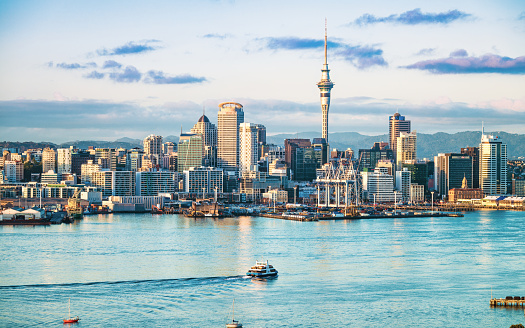 Auckland is New Zealand’s biggest city with over 1.5 million people living in it. It is the business center of the country with the best schools, health systems, and others. Auckland has some of the best beaches and beautiful nature reserves. As compared to other cities, Auckland is one of the busiest cities, high cost of living and a lot of employment opportunities. 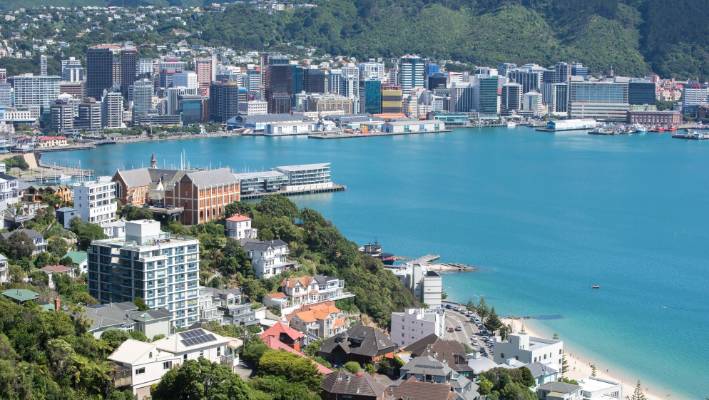 Wellington is New Zealand’s capital and not as big as Auckland in size. The capital of New Zealand is blessed with a lot of beautiful sceneries and very friendly residents. There is less traffic here because there is not much population here as compared to Auckland. 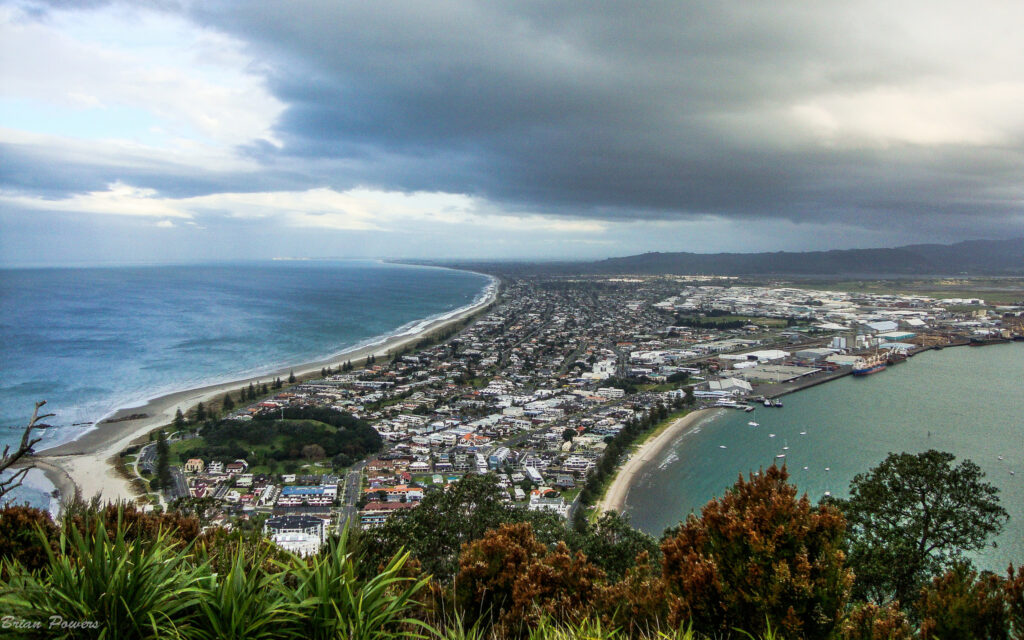 Just like Wellington, Tauranga has a low population and is blessed with beaches and other nature reserves. Tauranga is a port town and has a lot of trooping in for site seeing. It is very convenient for those seeking jobs to find one. Tauranga is also a low-cost city to live in. You don’t need to spend more to start life. 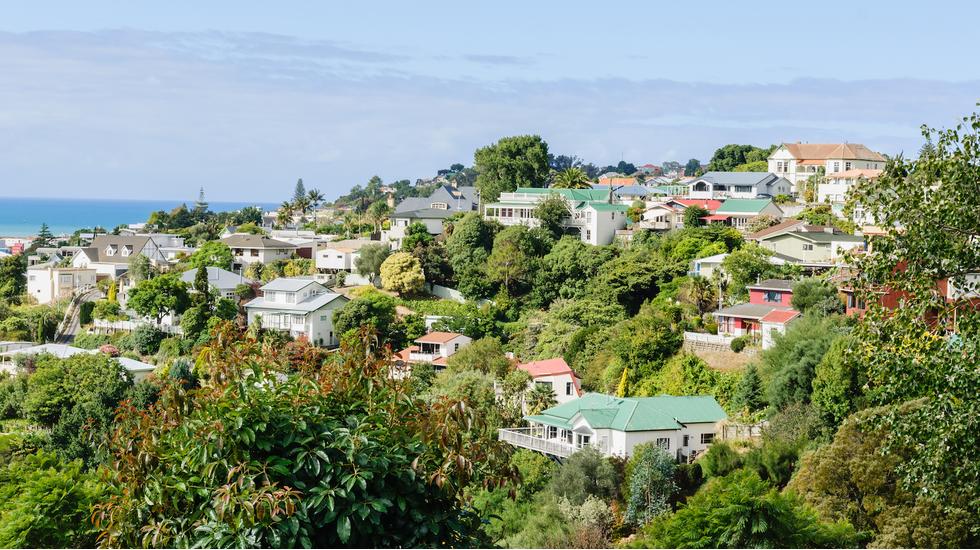 Napier is the last city on our list. It is a small town and has a population of about 66,000 people. There is low traffic here and navigation should be very easy. Napier has a lot of rivers running through and for lovers of waterfront, the following should be an addition: jet skiing, kayaking, and rowing. It is not very difficult to start life in Napier because things are cheaper as compared to other cities.

So when you think of moving to New Zealand, you can always decide to choose one of the cities listed above based on your preferences. Thanks for reading.