In our world today, wars and a lot of disasters are causing a lot of fear. With these pestilences, we will look at the safest places to live in the world. Now, what happens when there is a lack of peace in an environment? Surely, people will no longer be safe, then development will be stalled, and restriction of economic activities.

How Are Countries Ranked In The “Peace League Table”

There is a non-partisan and non-governmental organization that does these peace rankings. Their main aim is to shift the world’s attention to “peace as a positive, achievable, and tangible measure of human wellbeing and progress”. The name of this organization is the Institute for Economics and Peace. They do their rankings each year and reveal countries who are doing well on the table and those walloping in the “relegation zone”. 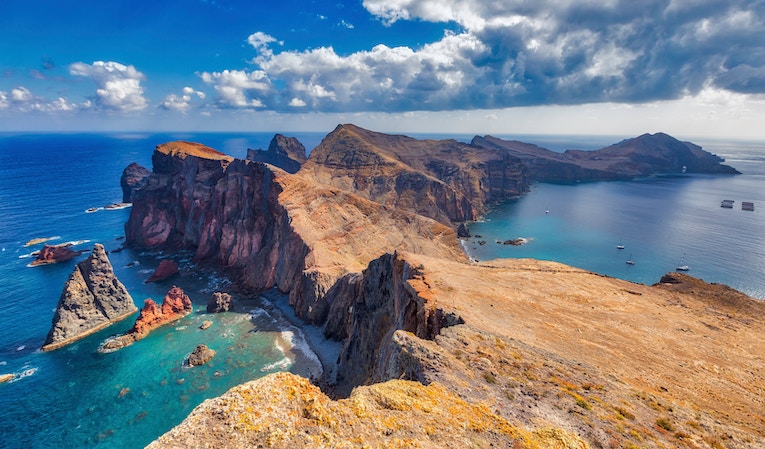 A total of 163 countries are ranked annually followed by 23 indicators. Now, before we mention the top countries doing very well on the table, let us look at how the ranking is done.

Now based on the above indicators, countries are ranked yearly. We will now look at the safest places to Live in the World in 2021 according to the peace league table. 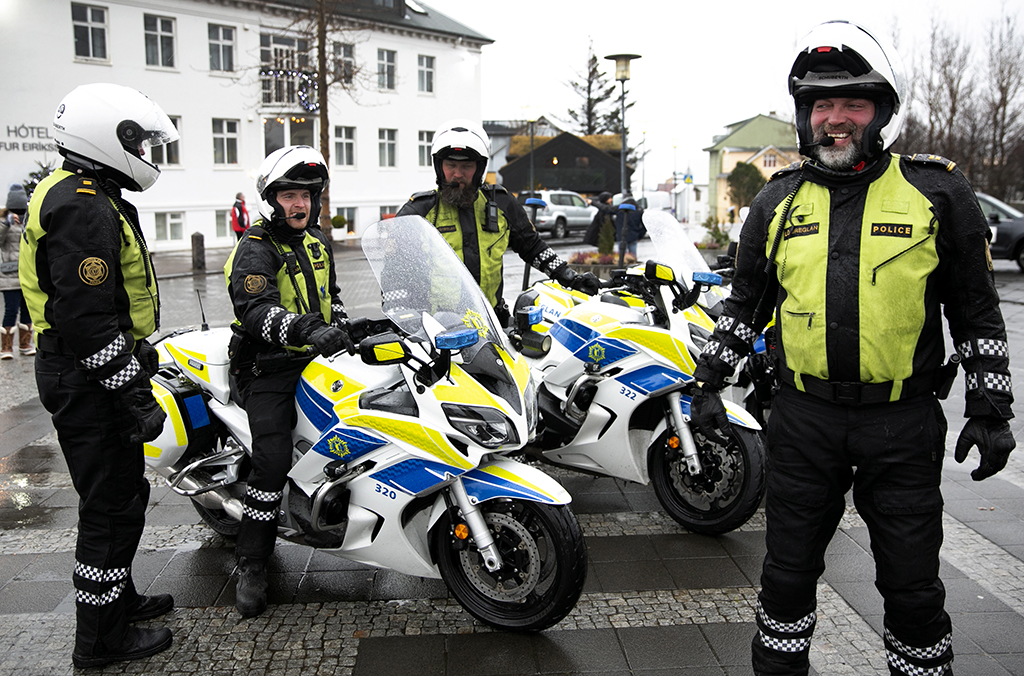 Also, according to the peace index, Europe is regarded as the safest. The following are some of the top 10 countries regarded as safest.

What Makes The Top 10 Countries The Most Safest?

So, if you are looking for a safe country to live in, just choose some of the listed countries and start a new life. Thanks for reading.

safest countries in the world

6 Safest Countries In The World To Visit