The Republic of Croatia is a country at the crossroads of Central and Southeast Europe on the  Adriatic Sea.

It borders Slovenia to the northwest, Hungary to the northeast, Serbia to the east, Bosnia and Herzegovina and Montenegro to the southeast, and shares a maritime border with Italy to the west and southwest.

Its capital and largest city, Zagreb, forms one of the country’s primary subdivisions, with twenty counties. One of the amazing things in the country is its national parks. We are going to explore some of these parks in the article. Check  them out below; 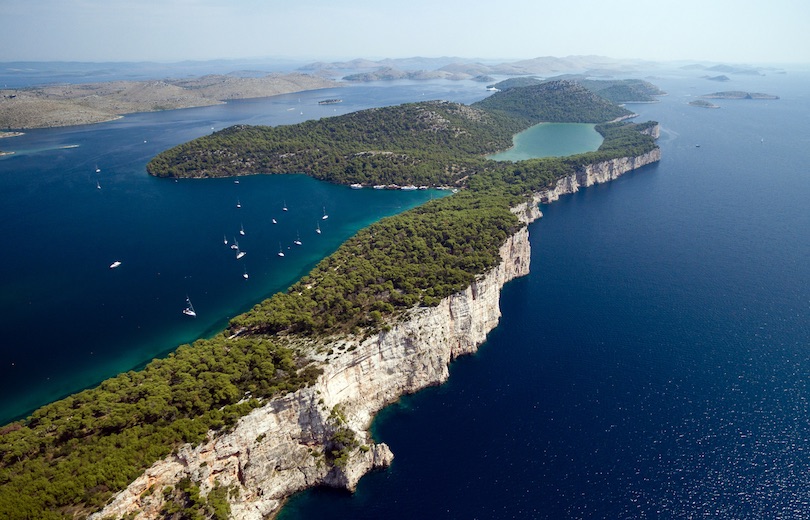 The Kornati National Park is often described as a nautical paradise. The area covered by the  National Park mostly coincides with the Donji Kornati, which includes the island of Kornat and the surrounding islets, separated with a channel from the island of Piškera and the surrounding islets. The national park includes 109 islands, of which 76 are less than 1 hectare in size. 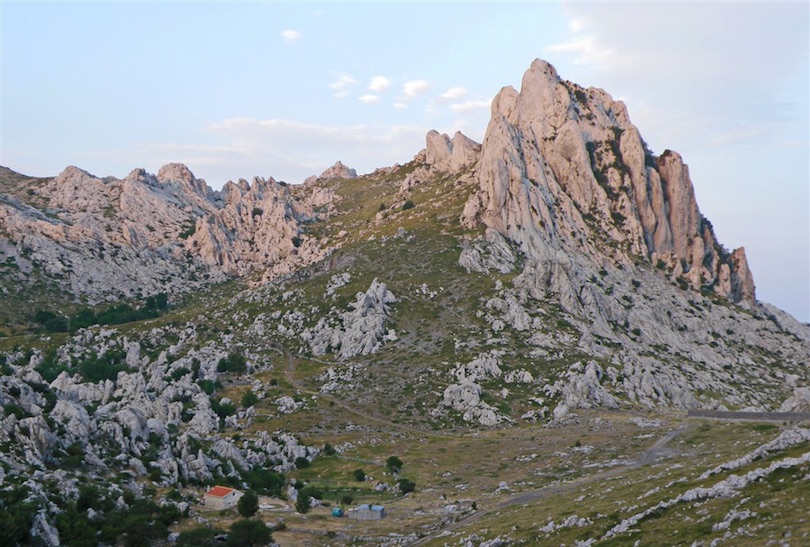 The Northern Velebit National Park is a national park in Croatia that covers 109 km² of the  northern section of the Velebit mountains, the largest mountain range in Croatia. It was  established in 1999 and covers a total land area of 109 square kilometres. Since the Northern  Velebit is a mountain park, the visiting season depends on the snow cover on the mountain peaks. The Park is normally open to visitors from the beginning of May till the end of  November. 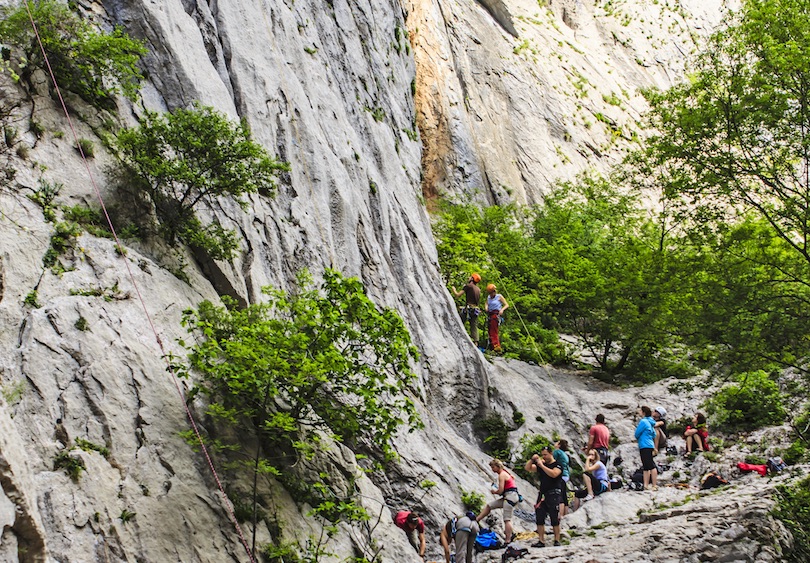 Paklenica National Park is a protected area in Croatia. It’s known for the dramatic canyons of  Velika and Mala Paklenica, plus karst rock formations and black-pine forests. Manita Peć cave features stalagmites, stalactites and numerous bat species. The park is also home to eagles,  falcons, deer and bears. The Mala Paklenica Educational Center has exhibits on endangered birds of prey. Trails criss-cross the park. It covers an area of 95 square kilometres. 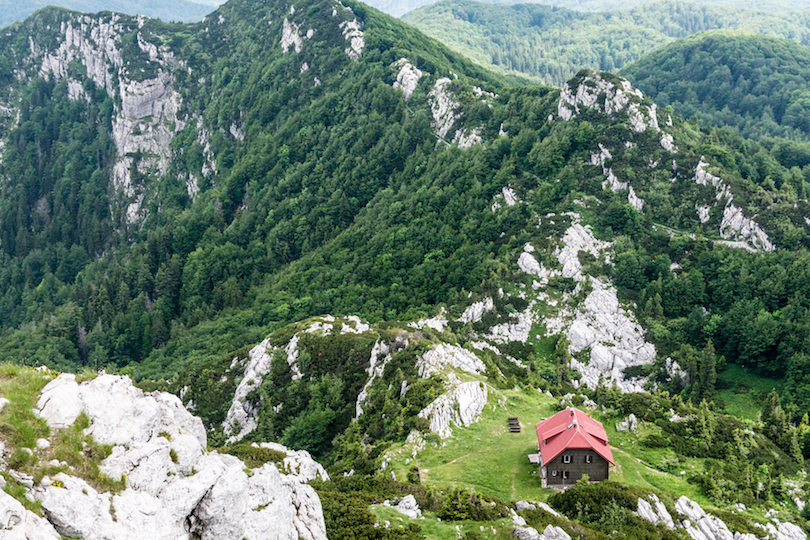 Risnjak National Park is a national park in Croatia. It is located in Gorski Kotar, the most mountainous and heavily forested region of the country, about 15 km inland from the Adriatic  Sea. It covers a land area of about 65 square kilometres. 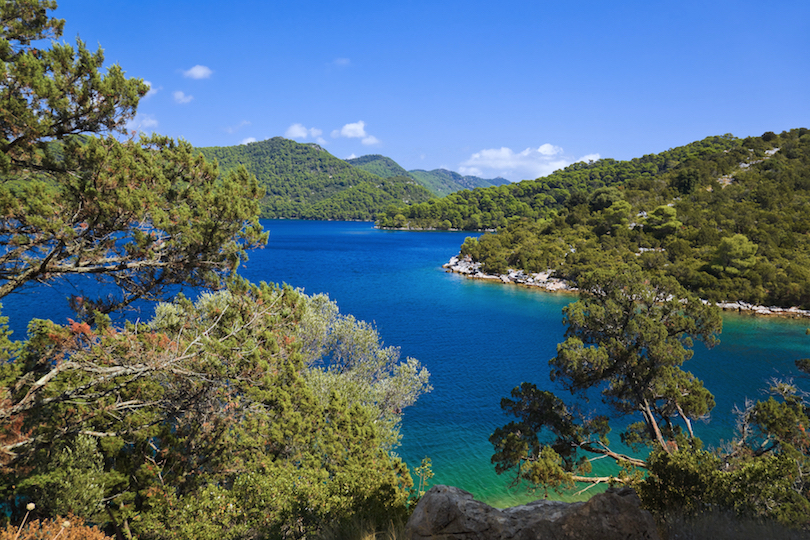 This is a sprawling island park with beaches, caves & wildlife, plus ancient ruins & hiking paths.  To get to the park, you can get a ferry from Dubrovnik and by numerous tourist charter boats from Korčula, Hvar, and Split, which dock in Pomena and Polače. You can also choose the ferry which docks in Sobra but from here you will need a car to come to National Park.