It is a country where beautiful and friendly people can be found and it is also home to the amazing Amazon jungle. We explore some of their beautiful islands in the article. 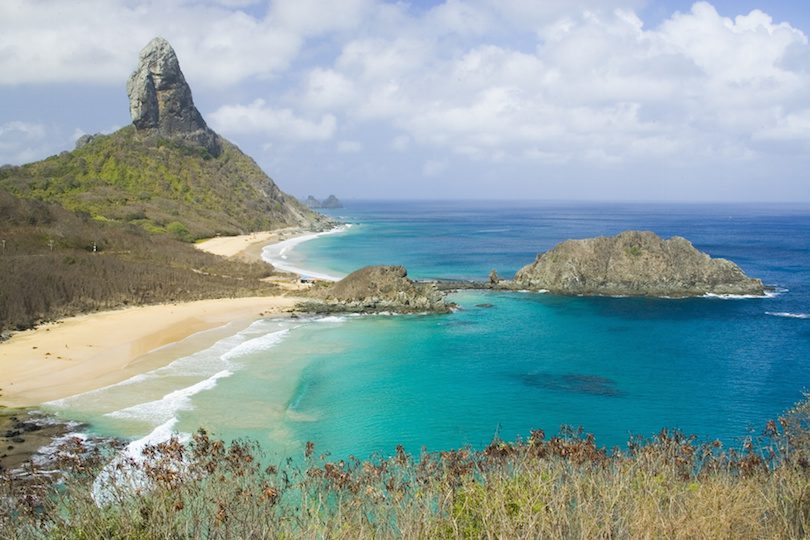 Fernando de Noronha is a volcanic archipelago about 350 kilometres off Brazil’s northeast coast. It’s named after its largest island, a protected national marine park and ecological sanctuary with a jagged coastline and diverse ecosystems. It’s renowned for its undeveloped beaches, and for scuba diving and snorkeling. Sea turtles, rays, dolphins and reef sharks swim in its warm, clear waters. It is a safe statement that it is most likely one of the safest beach destinations in the world. 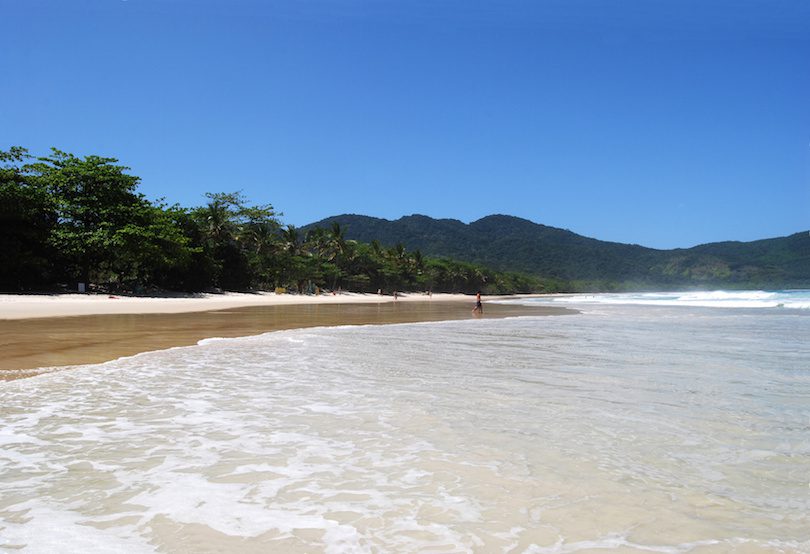 Ilha Grande is an island in the Brazilian state of Rio de Janeiro ringed by beaches, covered by  Atlantic forest, and crossed by winding trails. On its southeastern shore, the long, palm-lined stretch of Lopes Mendes Beach is known for its strong surf. Lagoa Azul, in the island’s north,  has sheltered, fish-filled waters. On the northeast coast, the village of Abraão has the 19th

century São Sebastião Church. The island is a largely undeveloped protected area and noted for its beautiful beaches and hillsides covered in lush tropical forests. 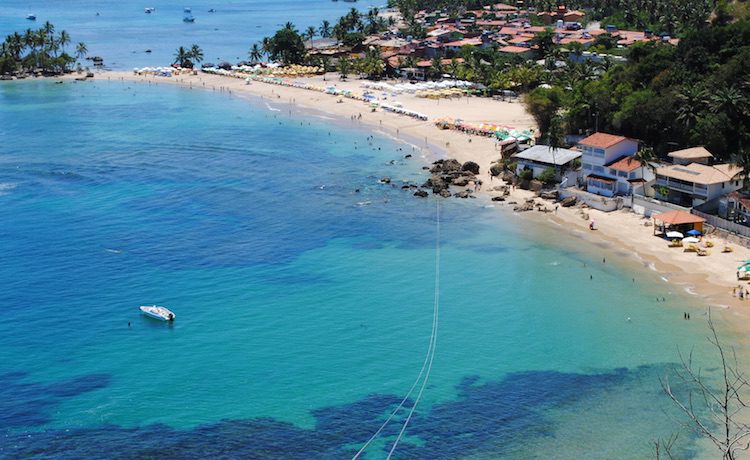 Ilha de Tinharé is an island located in the municipality of Cairu, on the coast of Brazil. The town of Tinharé is accessible via catamaran or boat from the river that passes through the municipality of Valença. It is home to quite a number of top attractions including Gamboa  Beach, Quarta Praia, Segunda Praia, Garapua Beach and Quinta Praia (Praia do Encanto). 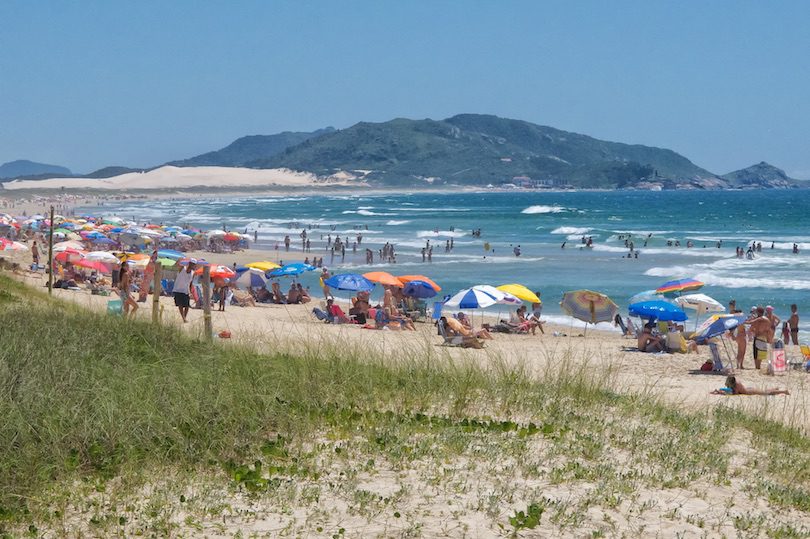 Santa Catarina Island is an island in the Brazilian state of Santa Catarina, located off the southern coast. It is home to the state capital, Florianópolis. It covers an area of 424.4 km²  and has a population of over 400,000. 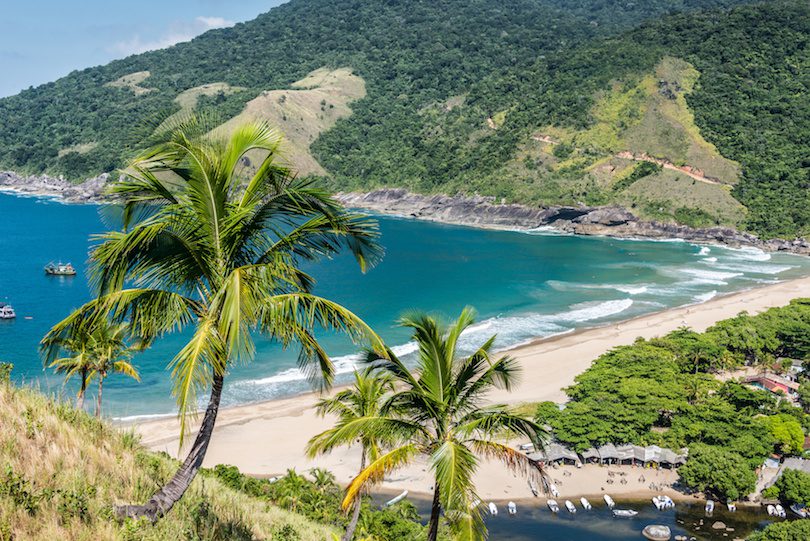 Ilhabela is an archipelago off the southeast coast of Brazil. The main island, Ilha de São  Sebastião, is known for beaches like Castelhanos, Curral and Jabaquara. On the island’s west coast, Ilhabela city is home to the white-and-blue Nossa Senhora d’Ajuda church. In vast,  forested Ilhabela State Park, trails lead to Gato and Água Branca waterfalls. Offshore dive sites include the Aymoré and Velasquez shipwrecks. It is considered one of the natural paradises of the São Paulo coast. The place is known for its forest-covered mountains, its amazing beaches, savage trails – and difficult not to mention, also its vicious mosquitos.

Most Beautiful Islands in Brazil