There are several tribes in the world with some being in existence for many years. These tribes have survived several political regimes and are still intact.

We will take a look at some of these tribes in the article. 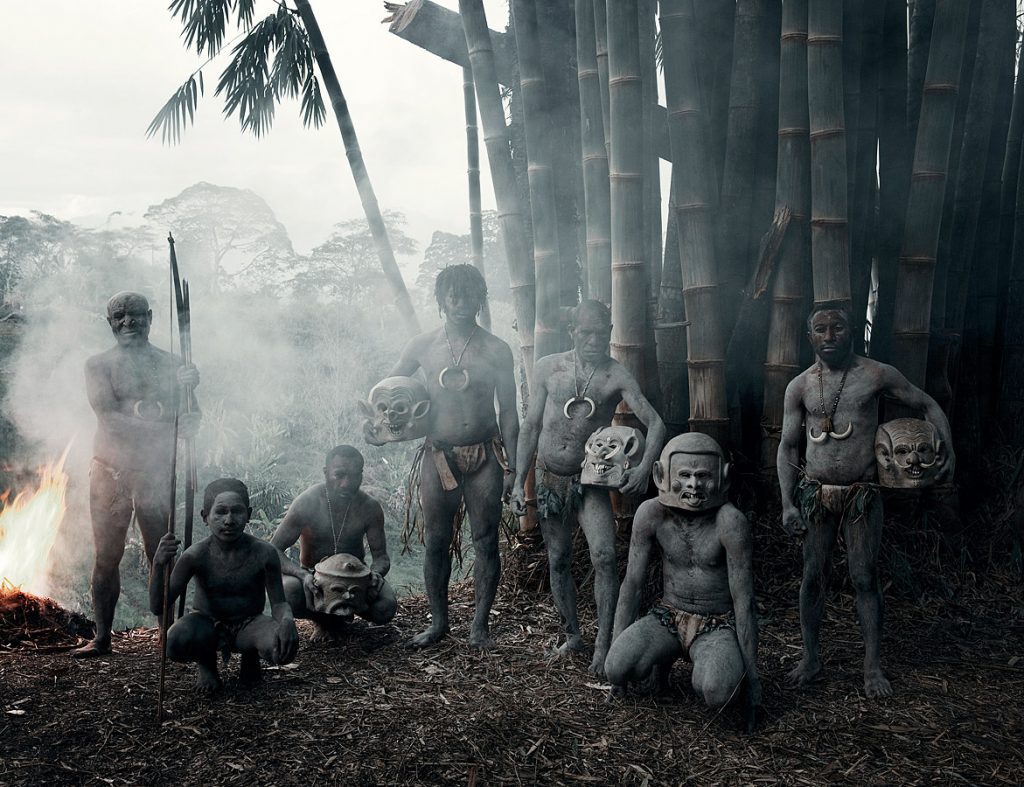 Asaro tribe are those who wear a traditional costume centred around masks made of mud.  They live nearby the village of Goroka in the Eastern Highlands Province of Papua New Guinea. 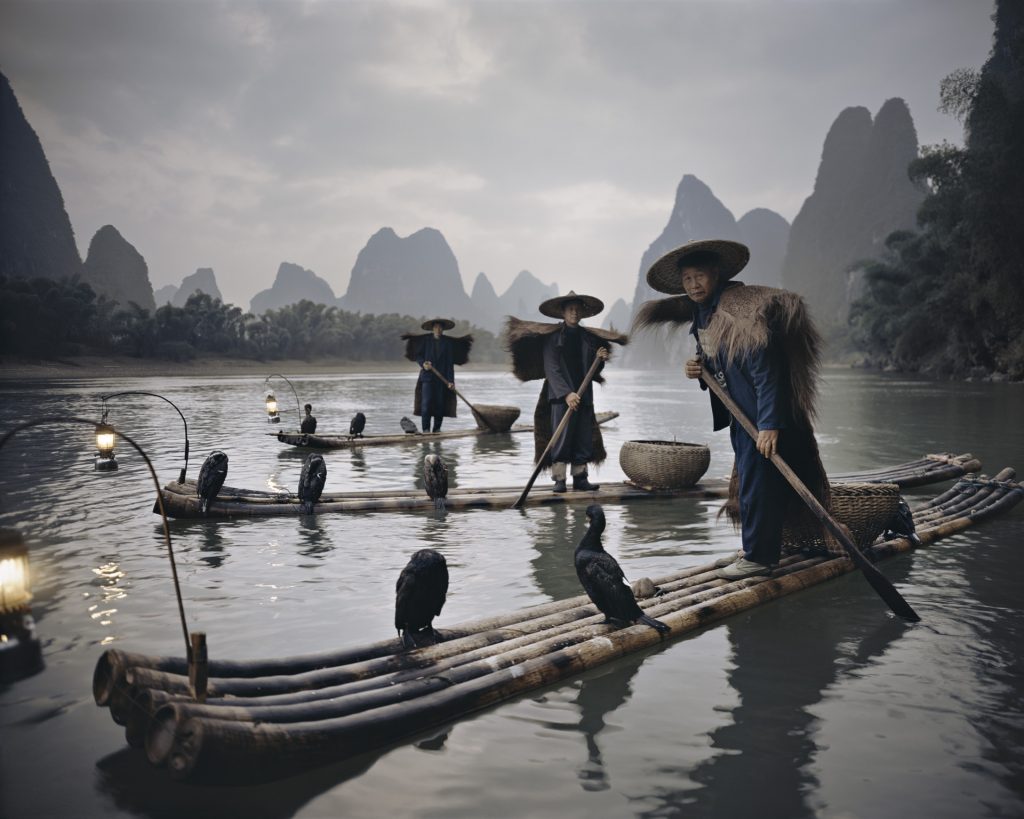 Known as the Hezhens, they live in the plains along the Heilong, Songhua and Wusuli rivers in northeastern China. With a population of just 4,600, it is one of the smallest ethnic groups in  China. Traditionally these people live by hunting and fishing, and rivers provide them with many of their living necessities. 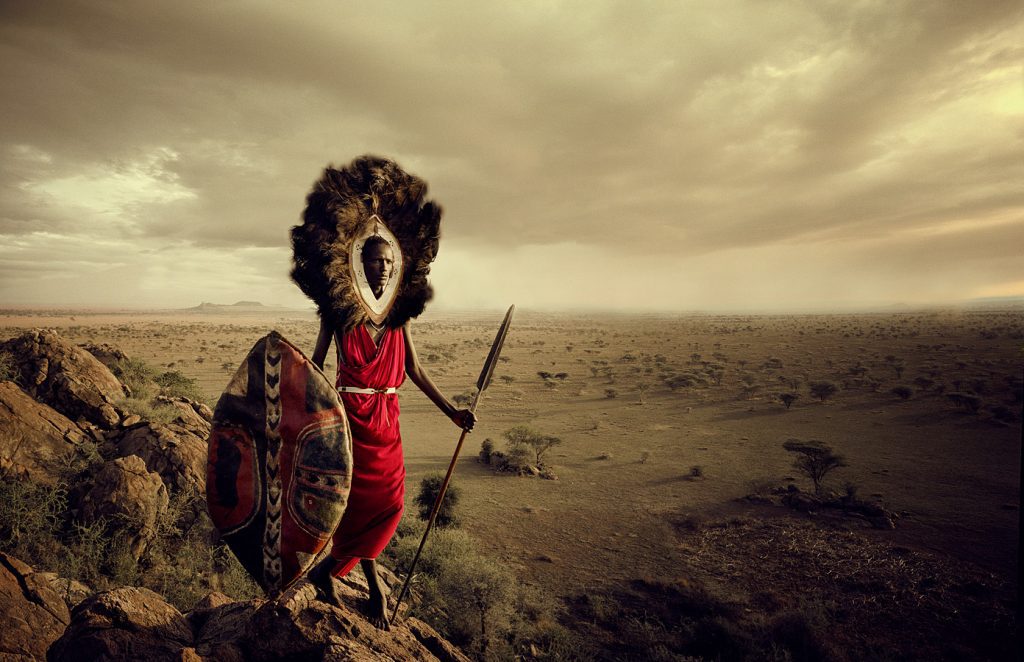 The Maasai are a Nilotic ethnic group inhabiting northern, central, and southern Kenya and northern Tanzania. They are among the best known local populations internationally due to their residence near the many game parks of the African Great Lakes, and their distinctive customs and dress. 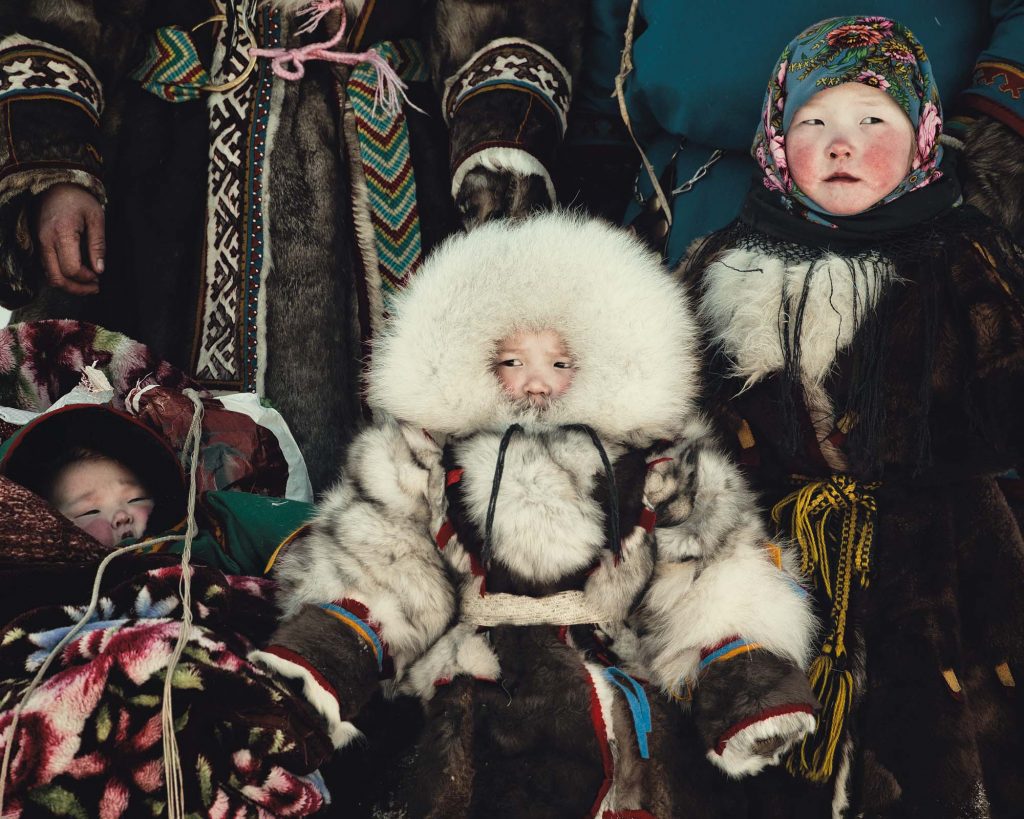 The Nenets people of the Siberian arctic are the guardians of a style of reindeer herding that is the last of its kind. Through a yearly migration of over a thousand kilometres, these people move gigantic herds of reindeer from summer pastures in the north to winter pastures just south of the Arctic Circle. They can be found in northwestern Russia, from the White Sea on the west to the base of the Taymyr Peninsula on the east and from the Sayan Mountains on the south to the Arctic Ocean on the north.

The Maori are the indigenous Polynesian people of mainland New Zealand. Maori originated with settlers from eastern Polynesia, who arrived in New Zealand in several waves of waka  (canoe) voyages between roughly 1320 and 1350. Over several centuries in isolation, these settlers developed their own distinctive culture, whose language, mythology, crafts and performing arts evolved independently from those of other eastern Polynesian cultures. 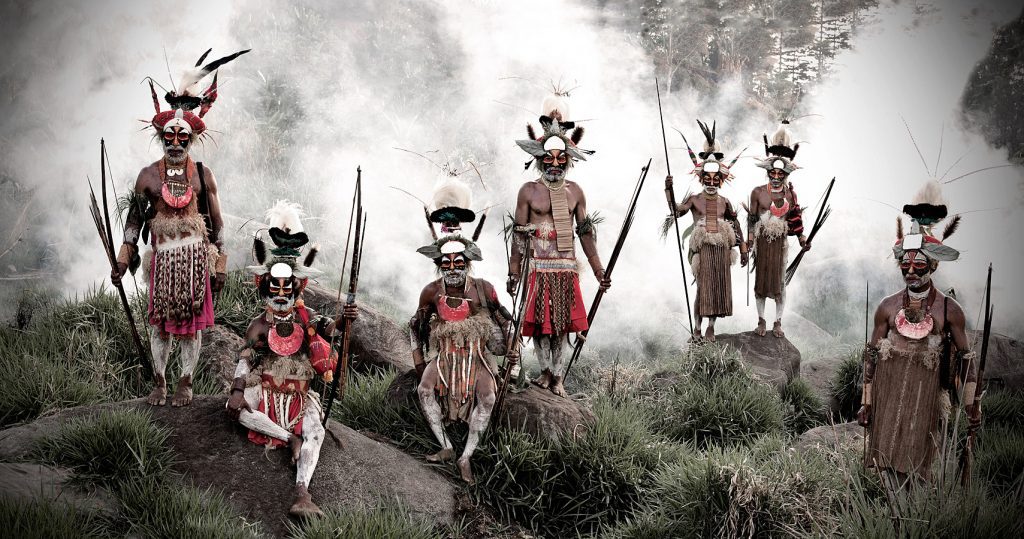 The Goroka tribe of Papua New Guinea is world-known due to its age-old traditions. The  Goroka men wear beautiful headdresses covered in parrot feathers and feathers of birds of paradise. The Goroka people existed in isolation from the outside world through no fault of their own.