In Bangkok, the capital, an ultramodern cityscape rises next to quiet canalside communities and the iconic temples of  Wat Arun, Wat Pho, and the Emerald Buddha Temple (Wat Phra Kaew). Nearby beach resorts include bustling Pattaya and fashionable Hua Hin.

However, there are some places that although they are beautiful yet they are not mentioned when names of the beautiful places in Thailand pop up. They can be considered underrated and this article seeks to bring them to light. 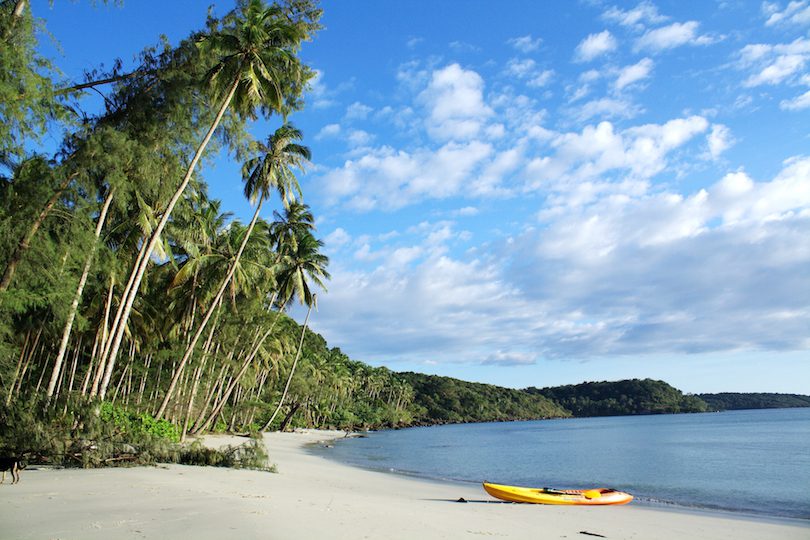 Ko Kut is a district of Trat Province, eastern Thailand, consisting of a group of islands. With a  population of about 2,000, it is the district with the smallest population of all Thailand. The island is a popular spot for package tourists and families and it has virtually no nightlife, so if you are after partying this is definitely not the place to go. 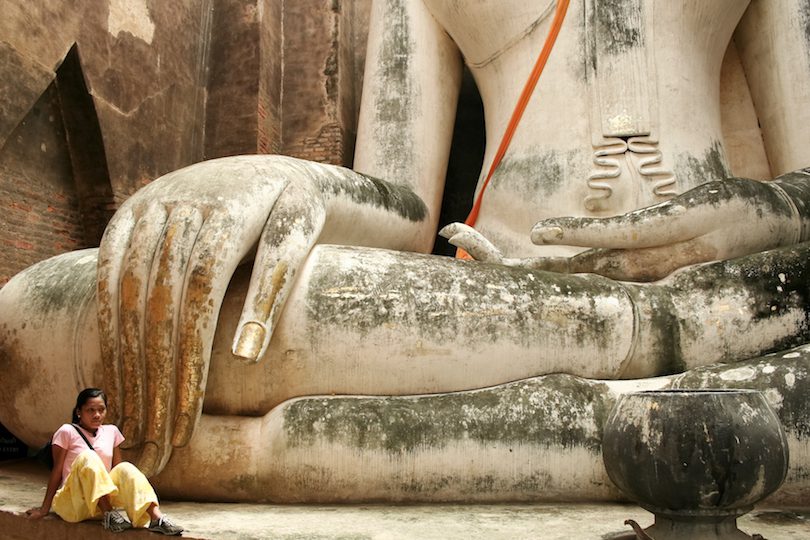 Sukhothai Historical Park covers the ruins of Sukhothai, literally ‘dawn of happiness’, capital of the Sukhothai Kingdom in the 13th and 14th centuries, in north-central Thailand. It is near the city of Sukhothai, the capital of Sukhothai Province. It covers a land area of about 29,000  acres. 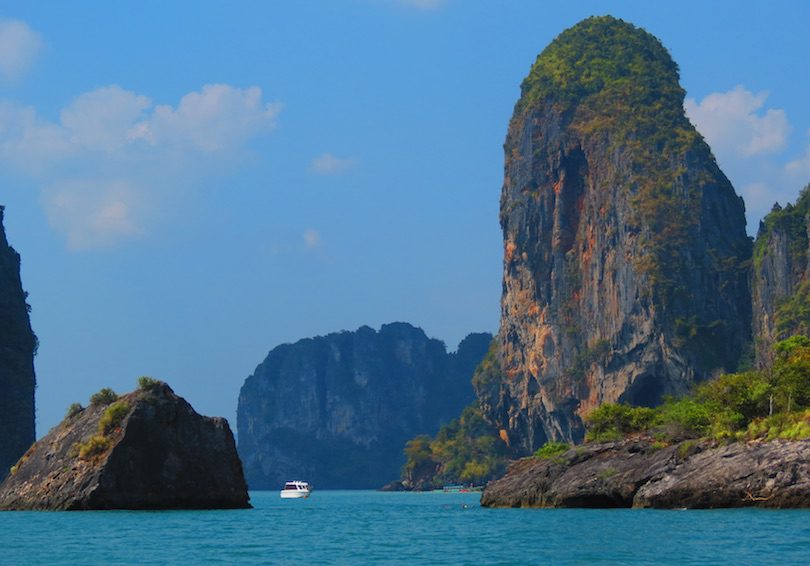 Ko Muk also referred to as “Koh Mook” is an island in the Southern Andaman Coast region of  Southern Thailand. Muk is the Thai word for pearl, so Ko Muk means Pearl Island. The island is home to a majority Thai-Muslim population, with tourism being the main and almost sole industry and almost half of the island is National Park. Cliffs and mountains form the center and northern parts of the islands with a large double-sided beach to the far East point. 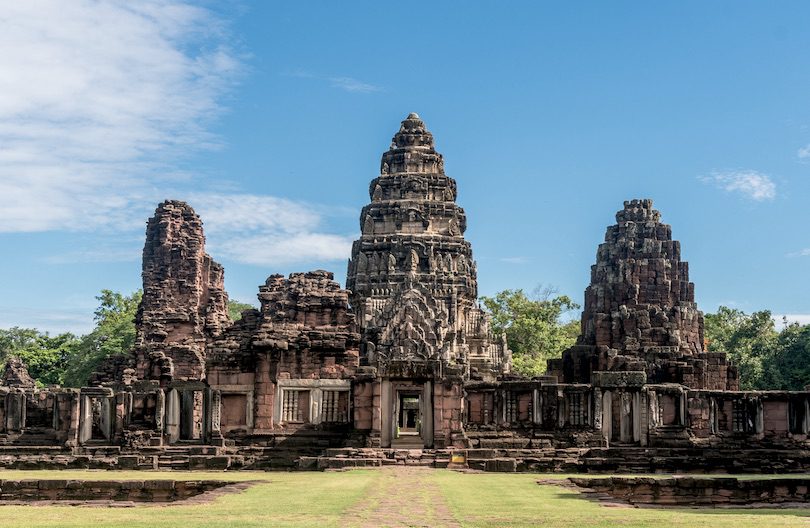 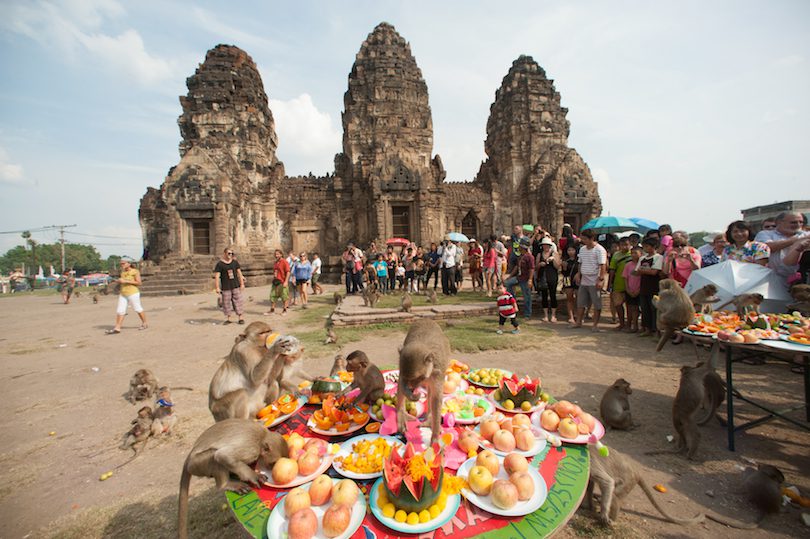 Lopburi is a province in the central region of Thailand. The province is divided into 11  administrative districts, and Mueang Lopburi District is the capital. With over 750,000  people, the province is Thailand’s 36th largest area and 32nd most populous. The distance between Bangkok and Lop Buri is 117 km. The road distance is 138.6 km. The  12th-century compound featuring Khmer ruins is right across the road from Lopburi’s train station and it’s quite an impressive sight to greet you when you arrive.

Most Underrated Destinations in Thailand