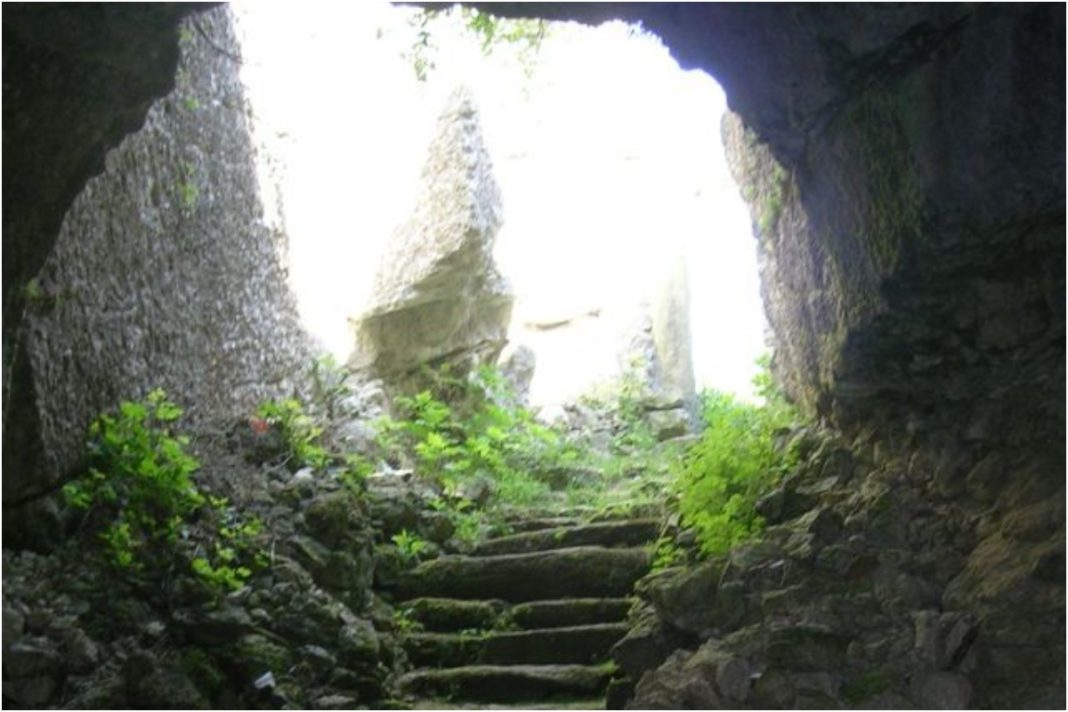 Cave churches literally transport your soul closer to the Biblical times when the gospel was propagated by Jesus Christ in sceneries like this.

A cave church or monastery is a monastery built in caves, with possible outside facilities. The 3rd-century monk St. Antony the Great, known as the founder of monasticism, lived in a cave. The atmosphere around cave churches instills an ambiance of holiness that makes a worshipper so fulfilled and feel closer to his maker.

Although there could be more than seven of these types of churches, we have limited our scope to just these ones herein which ultimately represent the very best around the world.

3) Troglodyte chapel at the bottom of the Gorges Galamus, France

4) Chapel Of the Blessed King, Wieliczka Salt Mine, Krakow, Poland