Tourism has really contributed its quota to the world’s economy. Each year, a whopping number of tourists visit some beautiful cities around the world.

This article has a list of the world’s most visited cities. 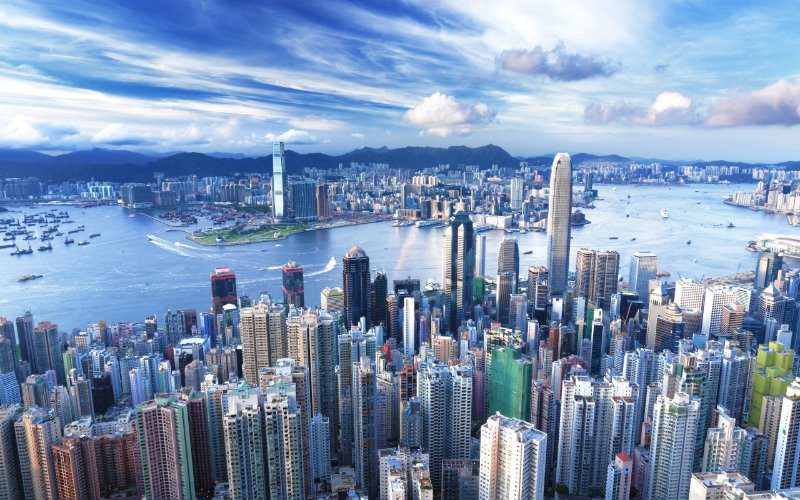 This is a metropolitan area and special administrative region of the People’s Republic of China.  It is found on the eastern Pearl River Delta of the South China Sea. Every year, the number of people who visit Hong Kong is around 25,587,300. 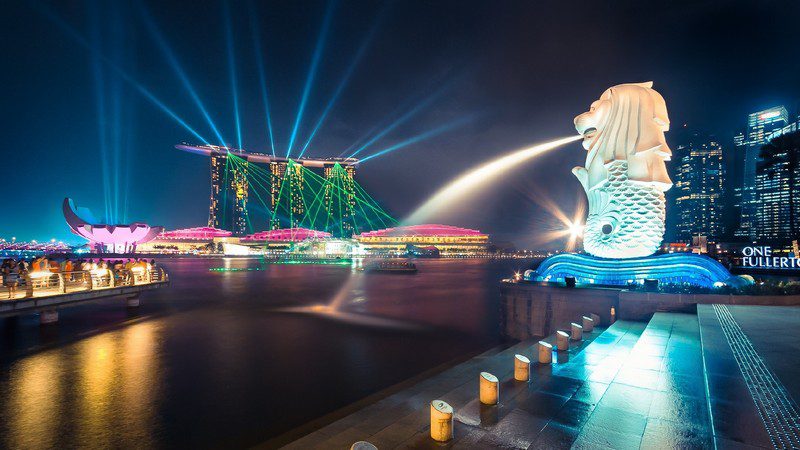 Being one of the world’s most beautiful places, a total of 22,455,400 visitors enter Singapore every year. 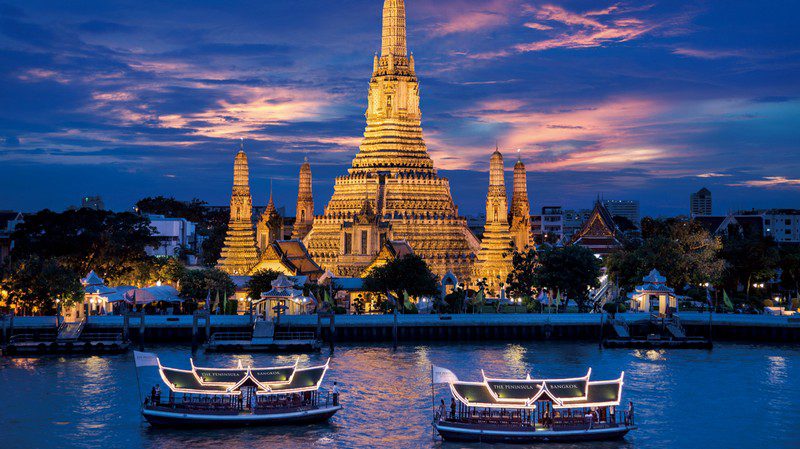 Thailand’s capital is a large city known for ornate shrines and vibrant street life. The boat-filled Chao Phraya River feeds its network of canals, flowing past the Rattanakosin royal district, home to opulent Grand Palace and its sacred Wat Phra Kaew Temple. Nearby is Wat  Pho Temple with an enormous reclining Buddha and, on the opposite shore, Wat Arun Temple with its steep steps and Khmer-style spire. The number of visitors who visit Bangkok is more than 17 million. 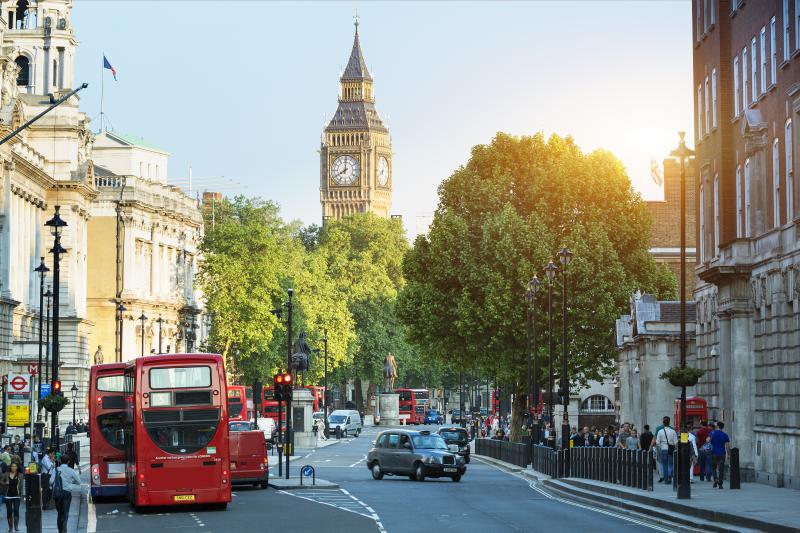 The list wouldn’t have been complete without London. With several monuments such as the imposing Houses of Parliament, the iconic ‘Big Ben’ clock tower and Westminster Abbey, site of British monarch coronations, Thames River, and the London Eye observation wheel, more than 16 million people visit London annually. 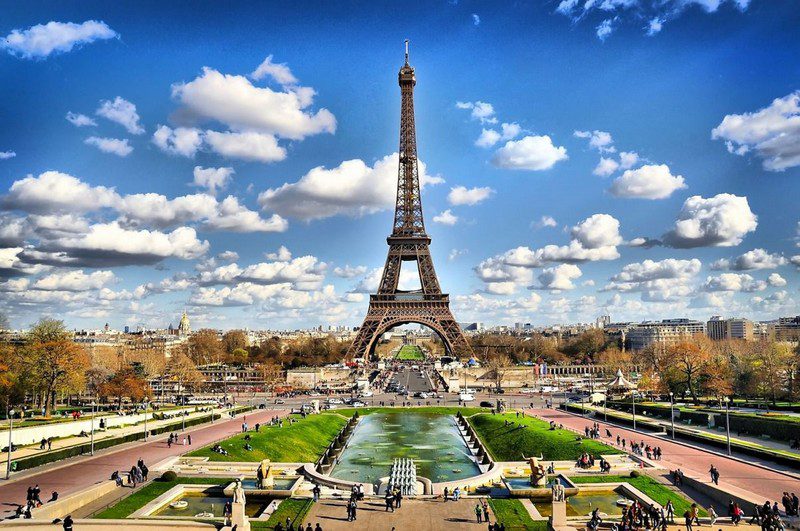 As a major European city and a global centre for art, fashion, gastronomy, and culture, its 19th-century cityscape is crisscrossed by wide boulevards and the River Seine. Beyond such landmarks as the Eiffel Tower and the 12th-century, Gothic Notre-Dame cathedral, the city is known for its cafe culture and designer boutiques along the Rue du Faubourg Saint-Honoré.  It is not surprising that about 15,200,000 visitors visit Paris each year. 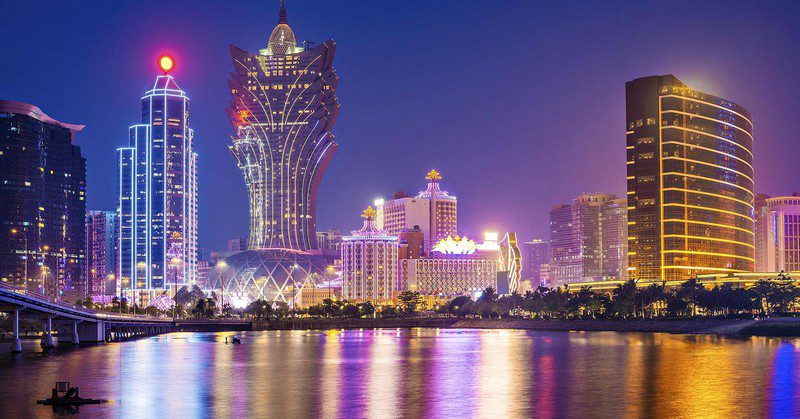 Macau is an autonomous region on the south coast of China, across the Pearl River Delta from  Hong Kong. A Portuguese territory until 1999, it reflects a mix of cultural influences. Its giant  casinos and malls on the Cotai Strip, which joins the islands of Taipa and Coloane, have earned  it the nickname, “Las Vegas of Asia.” One of its more striking landmarks is the tall Macau  Tower, with sweeping city views. About 14,268,500 people visit Macau annually.

Visited Cities In The World