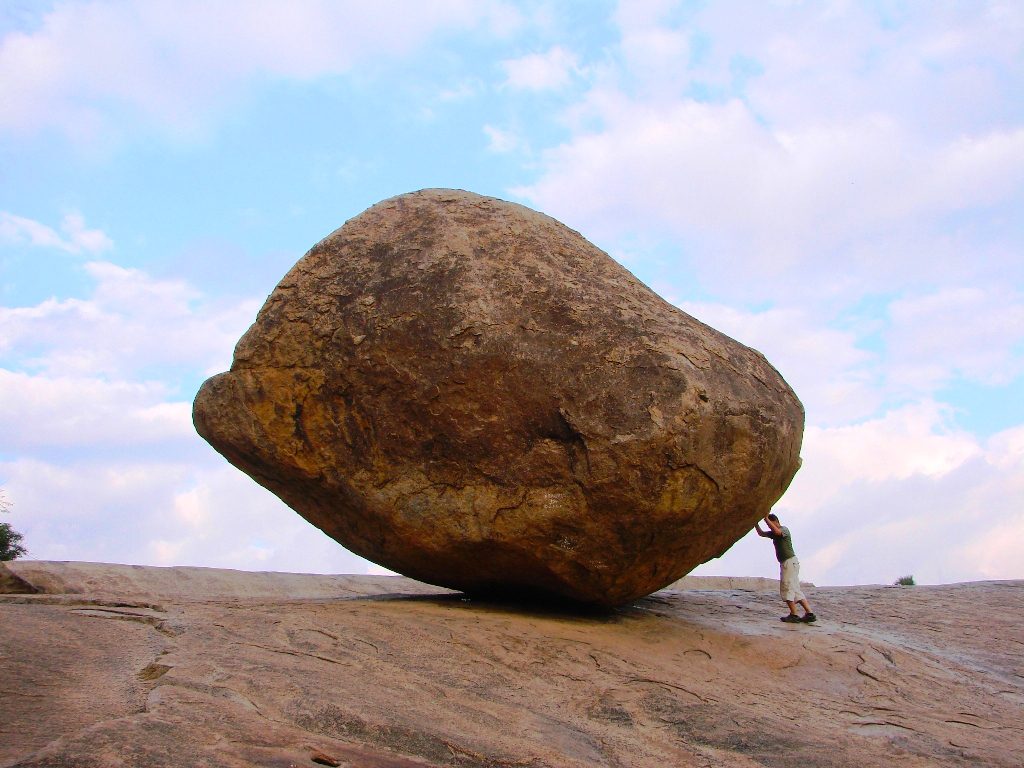 Most of us fell in love with India through their movies which are loaded with beautiful culture and places.

This is why we have made this compilation so we explore their lands and mysterious places yet unknown in order to appreciate Indians and what they personify. They have been blessed with incredible landmarks wrapped in wonders that were sorely gifted to them by Mother Nature.

From gorgeous Reverse Waterfalls to the Holy Amarnath Cave, we present you with 5 natural wonders of India. 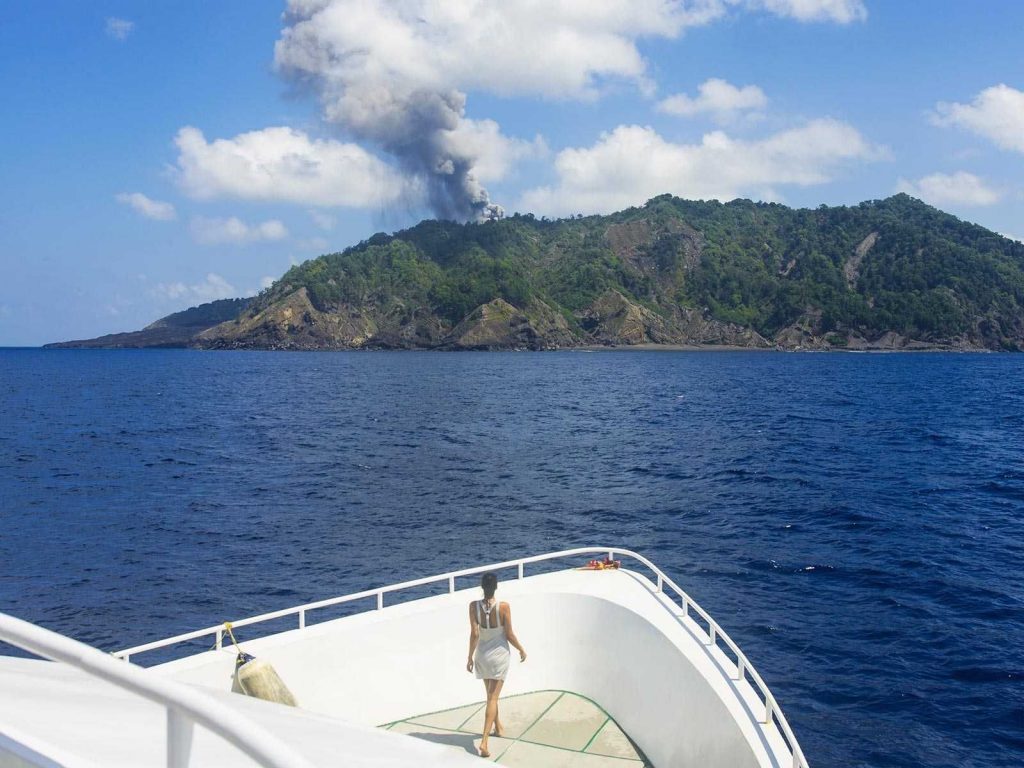 Barren Island is South Asia’s only active volcano in Andaman. There are two options for reaching the famous Barren Island in Andaman and Nicobar Islands. The first and the most preferred one is taking a seaplane from Port Blair. The other option is taking a ferry ride. The ferry ride is quite interesting as it rotates around the entire island three times, and gives a closer look at the volcano. While from seaplane one can enjoy aerial views of the volcanic eruption, which is also quite an experience.

The Balancing Rock located in Mahabalipuram and weighs 250 tons will take your breath away as it’s one of the natural wonders in India and the world at large. This special rock is delicately balanced eroded volcanic rock formations.

Although they look precariously positioned, they have withstood earthquakes of magnitude up to 6.5 on the Richter scale. No wonder that the locals believe these rocks to be as invincible as they are incredible. One rock is balanced on a huge base rock and only touches it slightly. 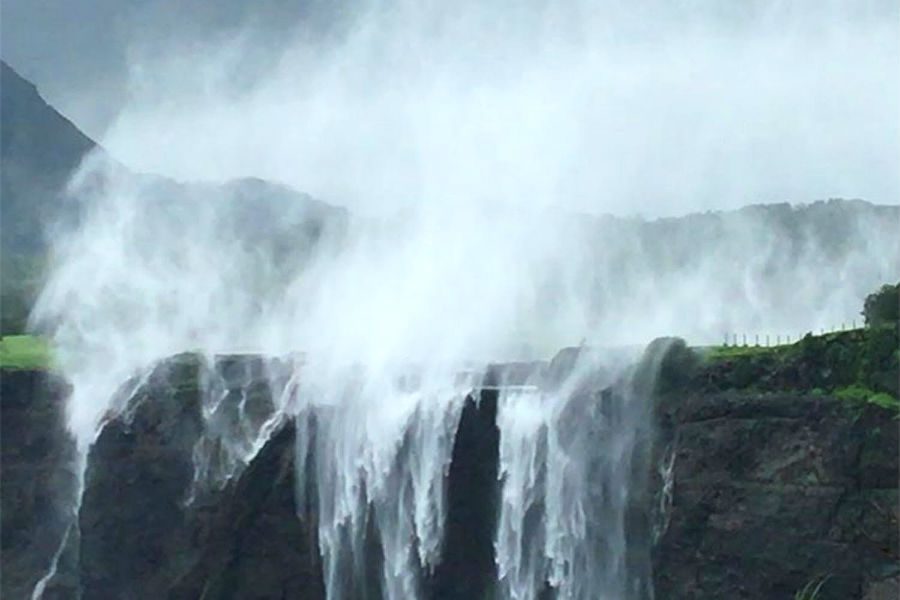 The reverse waterfall located at Naneghat in Maharashtra is one of the mysterious places in India. This rare gravity-defying spectacle captures the waterfalls moving upwards instead of falling down which is created due to high pressure created by strong winds.

The destination is located on the Malshej Ghat road, close to Vaishakhare village. Naneghat is easily reachable by road. Naneghat is popularly known as Nana Ghat. It is a majestic mountain range near the Konkan coast and the Deccan plateau. It is a cryptic mountain, from where the beautiful white cascading waterfall does not know the law of gravity here and flows in the reverse direction. 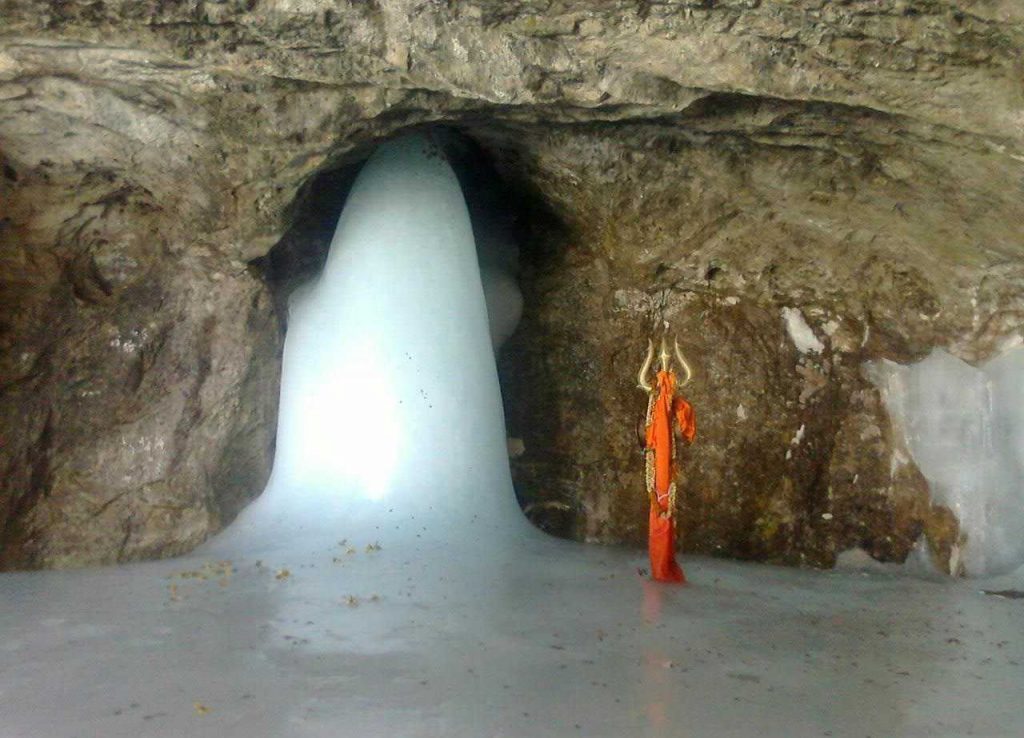 Indians are highly religious people so obviously, this cave represents something that has to do with a shrine. Located about 29 kilometers from Pahalgam this cave is considered to be the holiest symbol by Hindus all across the globe. Devotees visit it in large numbers from June to August, with the pilgrimage tour famously known as Amarnath Yatra, which begins from Chandanwari. 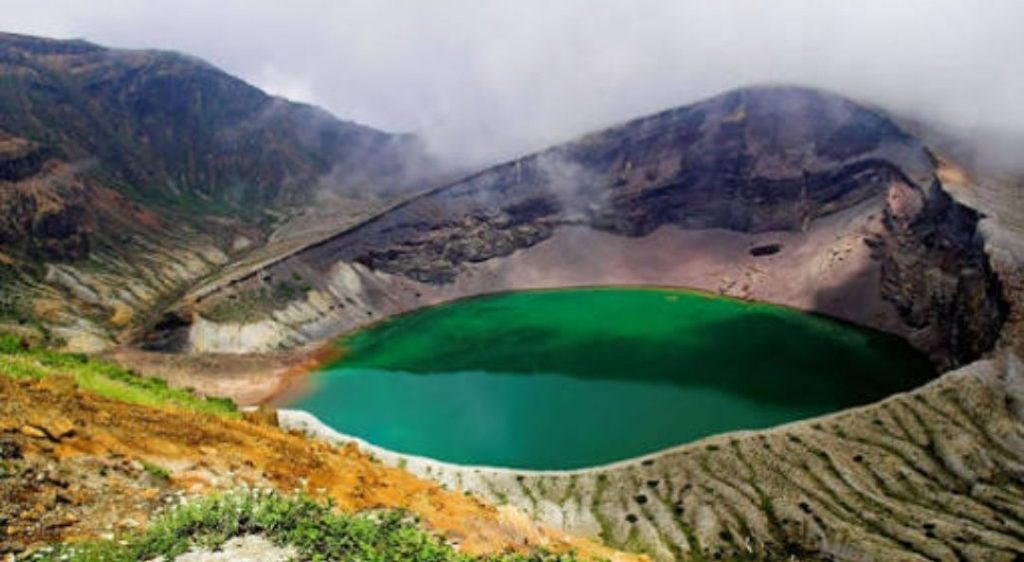 Located around 500 km from Mumbai, the Lonar lake in the Buldhana district is a popular tourist hub and also attracts scientists from all over the world. This rare is the largest crater lake on Earth that was created some 52,000 years ago, when a meteor hit the Earth, leaving a huge dent that got later filled with water.