5 Utterly Beautiful Places You Still Have To Stay Away From 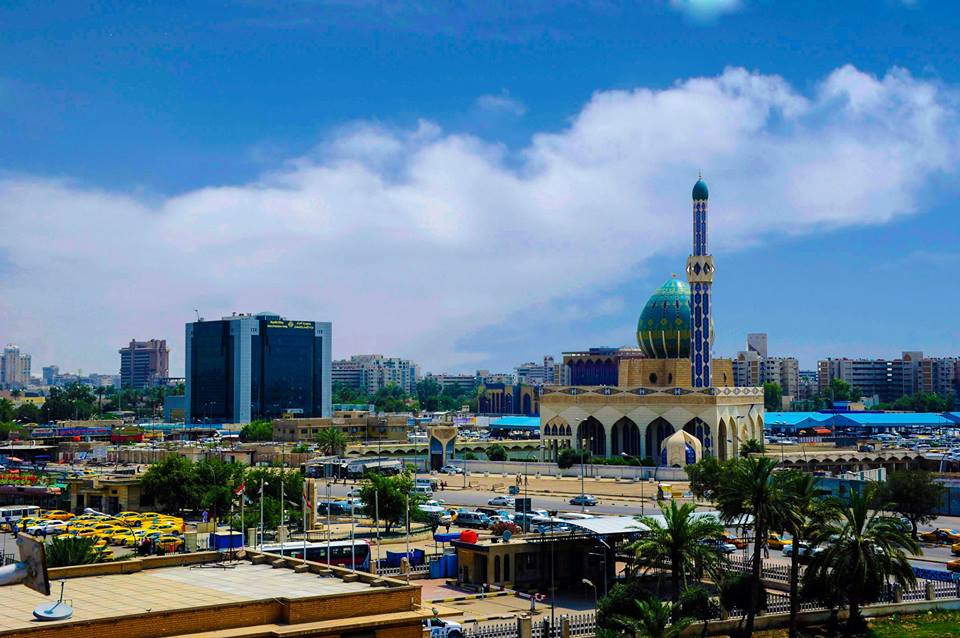 For starters- why would a beautiful place deter a tourist from embarking on a brief adventure that will probably go on to become indelible in his subconscious mind forever?

Indeed these places herein are beautiful but you don’t have to include them in your travel destination list owing to the hazards that hover around these places. From deadly earthquake-prone areas to cities with an abundance of crime, check out a list of five places on earth that you do not want to visit. 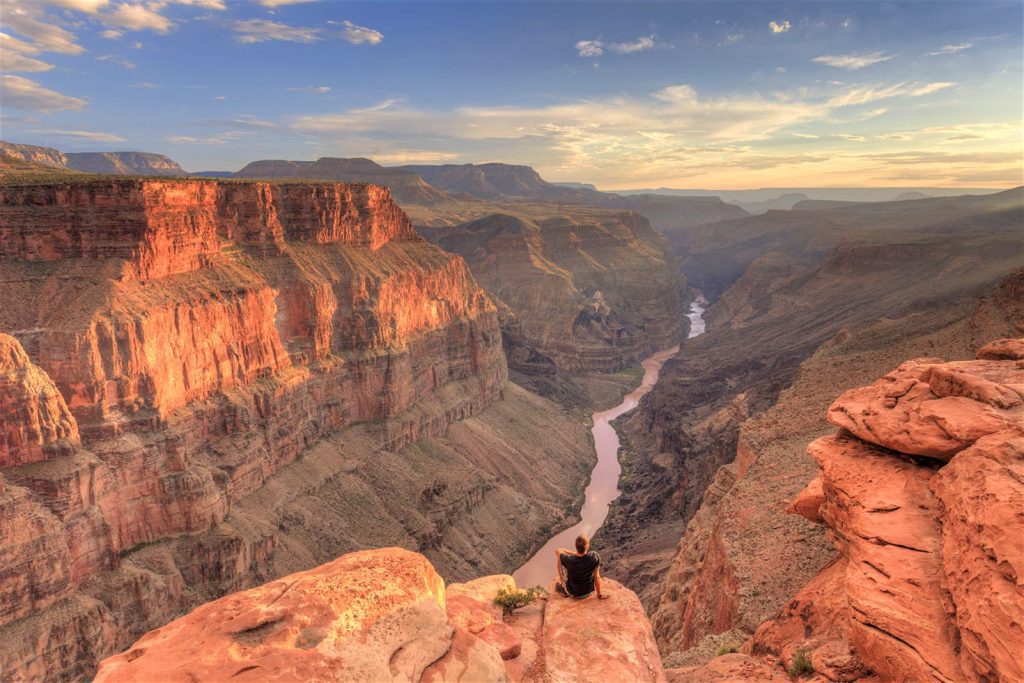 This is a very popular destination for tourists but unfortunately, safety could be compromised and potentially make it less attractive in the future. This is because there have been countless accidents near the river, due to poor equipment and tourists not being fully prepared to tackle this natural wonder. 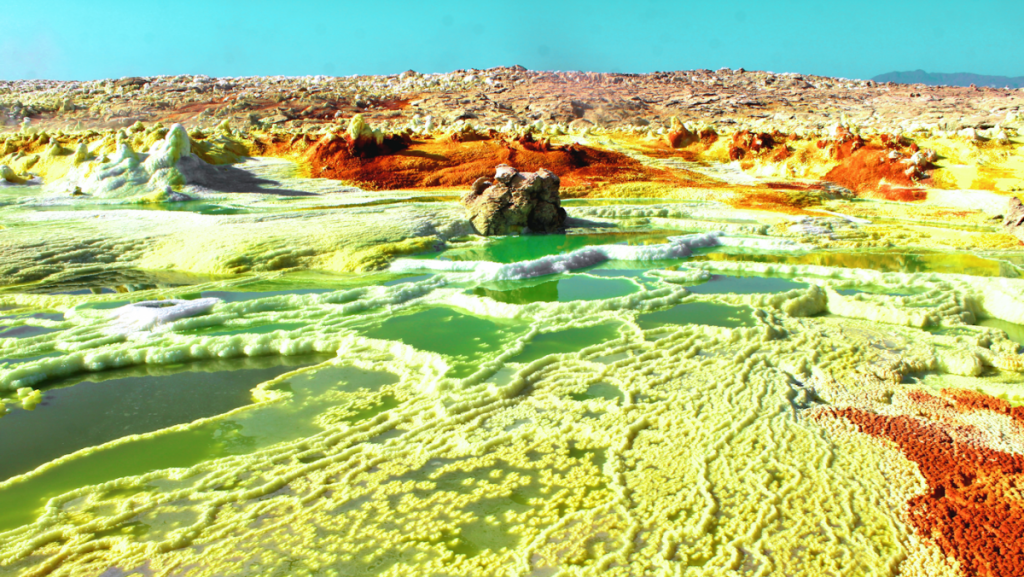 This is a beautiful place by all standards despite being one of the harshest places in the world. Aside from that, the perpetual conflict between Eritrea and Ethiopia is not ideal for any person to take an exclusive trip to the Danakil Desert.  The probability of getting shot, stabbed, or even kidnapped with a corresponding ransom demanded is very high in this region.

This famous city in Italy is literally sitting on a time bomb and if you are not a resident here, it’s better not to make this place a tourist destination. Naples is surrounded by volcanoes, and if the mountain blows up one day, which it will, it’s only a matter of time, more than a million people may be at risk.

This beautiful Islamic city needs no introduction. The shadow of the ruins following years of war tells gloomy imagery of how safety is not guaranteed at this moment. Despite a relatively stable ambiance in recent times, suicide bombings, random standoffs, land mines, and kidnappings of westerners are something you should expect to see if you decide to travel to Baghdad.

Istanbul is a beautiful place to visit but with its population of more than 15 million people, is Turkey’s most populated city and is at constant risk of earthquakes. Multiple studies show the city will inevitably suffer from one with great force, and experts warn that it is not a question of “if” but “when.” Its location North Anatolian Fault makes it prone to earthquakes almost the time.
- Advertisement -
Share
Facebook
Twitter
Pinterest
WhatsApp
Previous articleTop 5 Jaw Dropping Swimming Pools In The World You Probably Had No Idea
Next articleCheck Out 5 Most Colourful Natural Wonders On Earth