Cusco is a city in the Peruvian Andes, was once the capital of the Inca Empire, and is now known for its archaeological remains and Spanish colonial architecture.

Plaza de Armas is the central square in the old city, with arcades, carved wooden balconies and Incan wall ruins.  The baroque Santo Domingo Convent was built on top of the Incan Temple of the Sun and has archaeological remains of Inca stonework.

The city is home to some top tourist attractions and below are some of them. 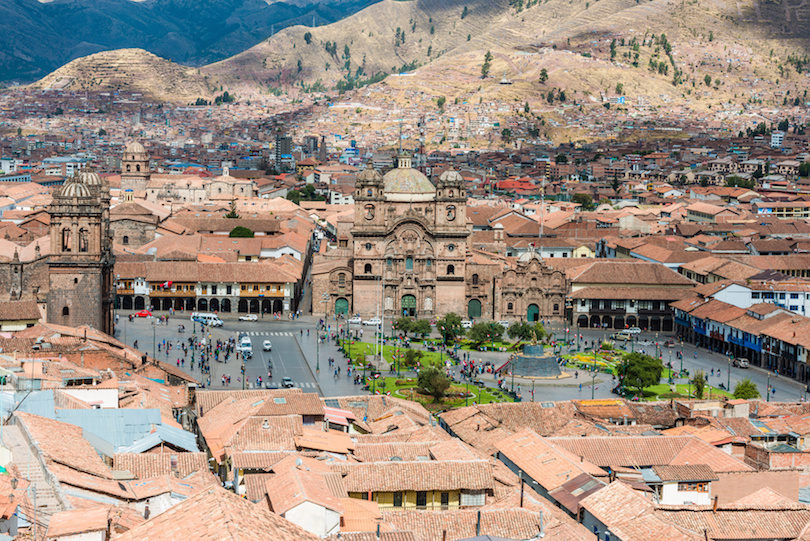 This area is said to be the main square in Cusco. The area is a vibrant space that marks the colonial centre of the beautiful city. Some Spanish colonial buildings dominate most of the city’s architectural designs. The city was designed in the shape of a Puma and the plaza was intentionally built at the location of the heart. 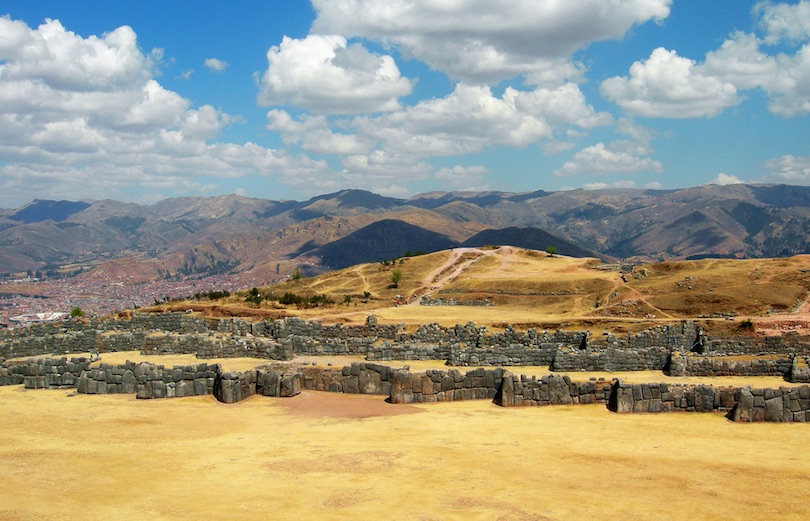 Sacsayhuamán, which can be spelt in many different ways, is a citadel on the northern outskirts of the city of Cusco, Peru, the historic capital of the Inca Empire. The complex was built by the Inca in the 15th century, particularly under Pachacuti and successors. They built dry stone walls constructed of huge stones. This was a major Inca storage depot where arms,  armour, foodstuffs, valuable textiles, ceramics, metal tools, and precious metals were kept. 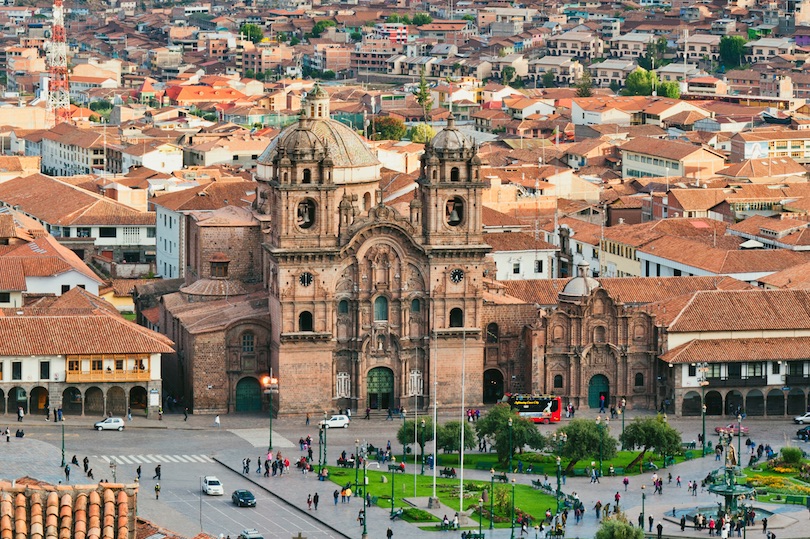 The Cathedral Basilica of the Assumption of the Virgin is the main church of the Roman  Catholic Archdiocese of Cusco. The cathedral is located on the Plaza de Armas. Its construction began ins 1688 and was completed in 1724. 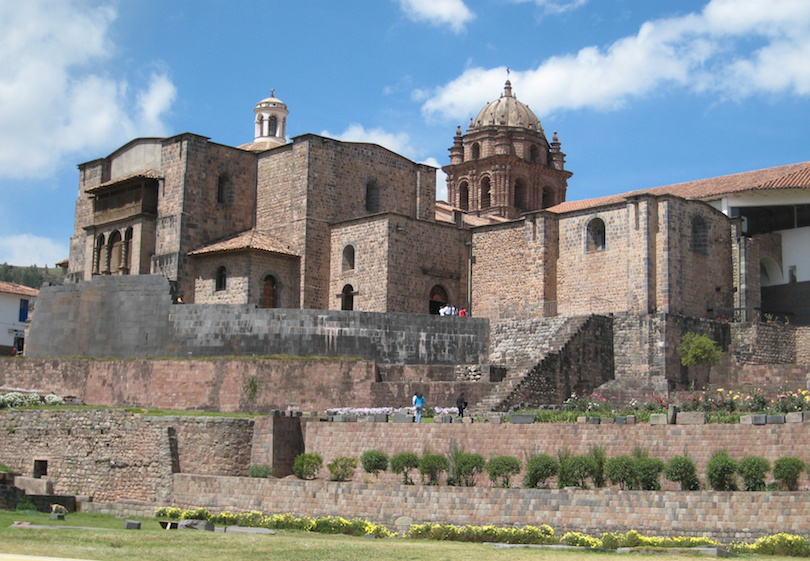 The Convent of Santo Domingo is a convent of the Dominican Order in the city of Cusco, Peru.  Spanish colonists built it on top of Coricancha, the most important Inca temple of the capital of the people’s empire. The church was first opened in 1680. 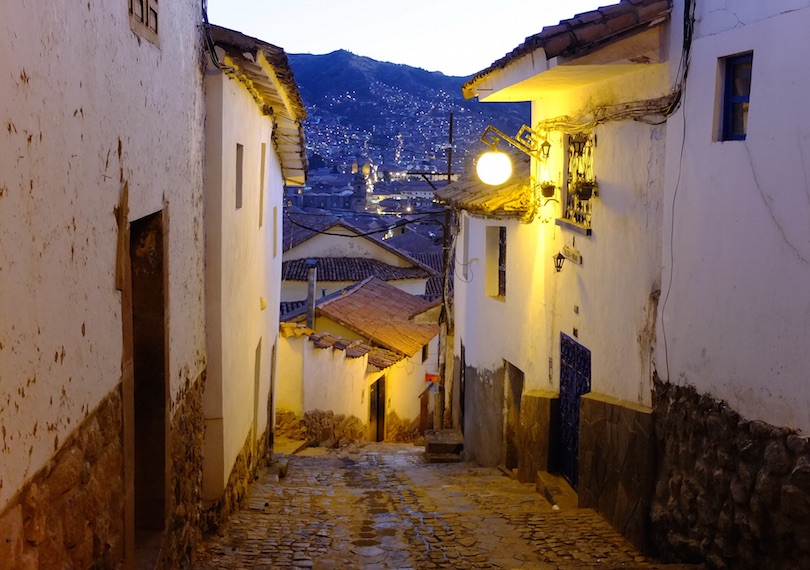 This is Cusco’s most atmospheric and picturesque neighbourhood. It is lined with artists’  studios and artisans’ workshops. The neighbourhood is also stuffed with tourist haunts. The neighbourhood affords some of the most spectacular panoramic vistas in the city.
cuscoexplore peruperuTop Tourist Attractions to Expect In Cusco

Visiting Peru? Here Are 5 Best Places In The Country To Explore