5 Places You Must Visit Before They Disappear

There are some places that have changed immensely since the time they were discovered.

These places are always shrinking and it is feared that some years to come, these places will no longer be there. This is why we recommend you visit any of these underlisted places before they literally evaporate from the surface of the earth. 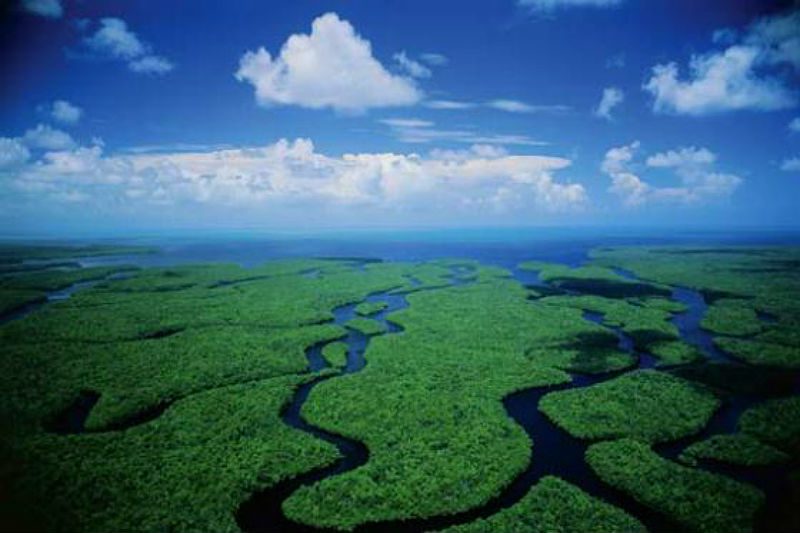 Everglades National Park is a 1.5-million-acre wetland preserve on the southern tip of the U.S.  state of Florida. Often compared to a grassy, slow-moving river, the Everglades is made up of coastal mangroves, sawgrass marshes, and pine flatwoods that are home to hundreds of animal species. Among the Everglades’ abundant wildlife are the endangered leatherback turtle, Florida panther, and West Indian manatee. 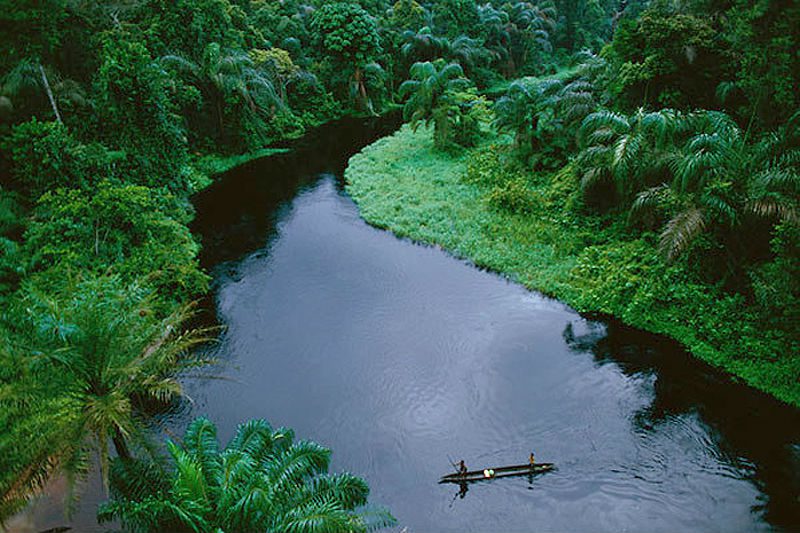 The Congo Basin is the sedimentary basin of the Congo River. The Congo Basin is located in  Central Africa, in a region known as west equatorial Africa. The Congo Basin region is sometimes known simply as the Congo. It covers a total land area of about 1.4 million square miles and this makes it home to a portion of the world’s biggest tropical rainforests. 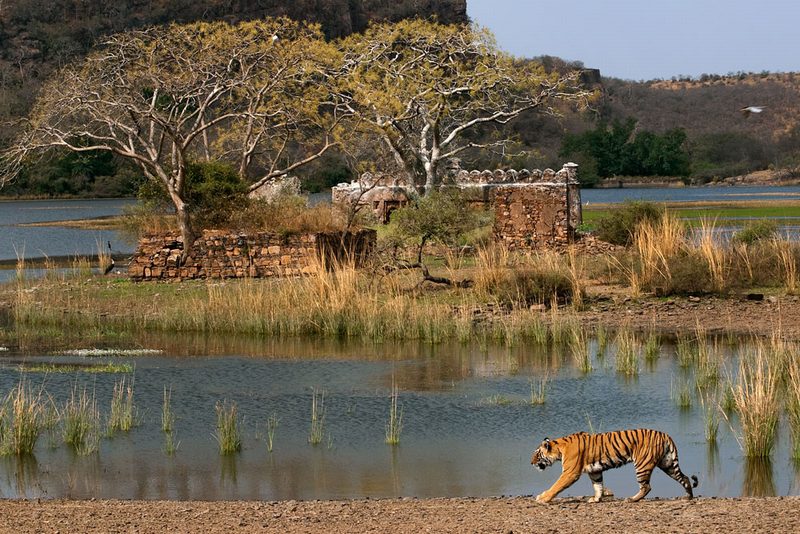 Ranthambore National Park is a vast wildlife reserve near the town of Sawai Madhopur in  Rajasthan, northern India. It is a former royal hunting ground and home to tigers, leopards, and marsh crocodiles. Its landmarks include the imposing 10th-century Ranthambore Fort, on a hilltop, and the Ganesh Mandir temple. Also in the park, Padam Talao Lake is known for its abundance of water lilies. It covers an area of around 155 square miles (and it is one of the biggest public parks in Northern India. 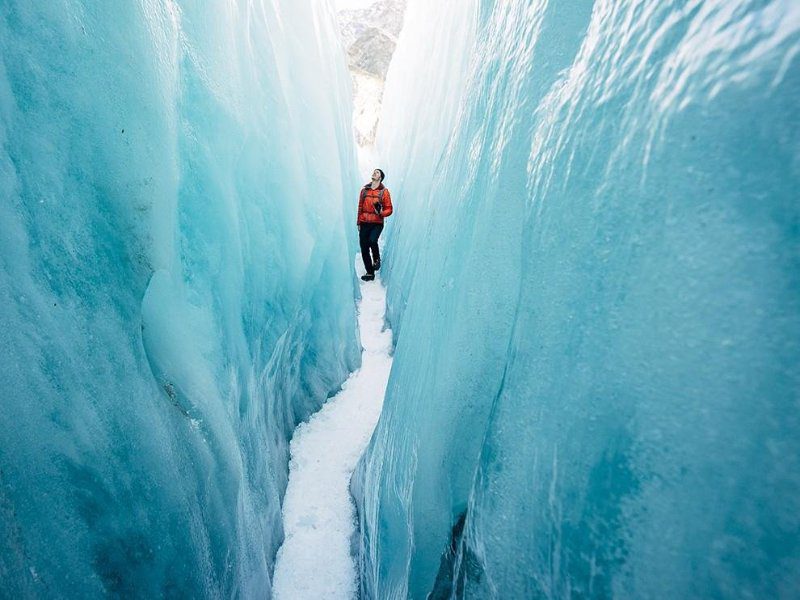 The Franz Josef Glacier, on the West Coast of New Zealand’s South Island, was developing until 2008. it descends from the Southern Alps to less than 300 metres (980 ft) above sea level. 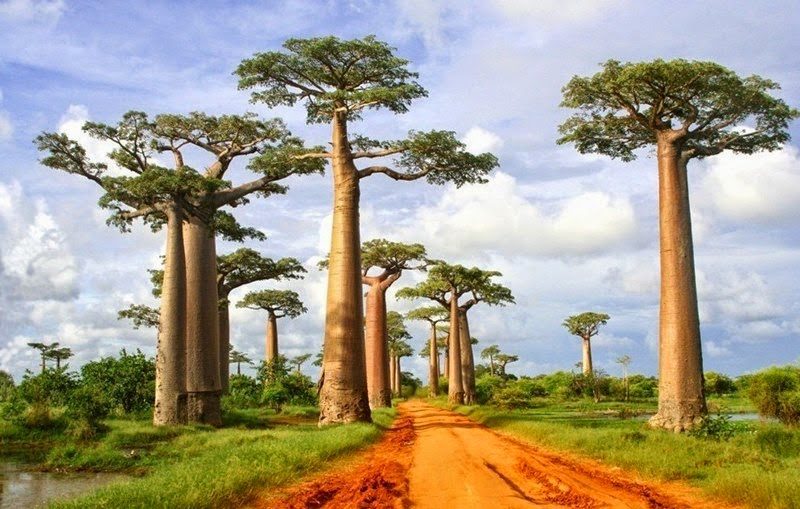 The Madagascar forest is a tropical moist broadleaf forest ecoregion found on the eastern coast of the island of Madagascar, home to a plant and animal mix that is 80 to 90% endemic,  with the forests of the eastern plain being a particularly important location of this endemism.  The island has lost over 90% of its unique forest and it will be prudent to conclude that in the next two or three decades it wouldn’t be there.