5 Places In The World You Can Get The Best Burgers

To the burgers lovers, if you want to find the best burgers around the world to influence your choice of destination on your next trip, we got you covered.

Although burgers originated from Germany, historians believe that minced beef was first eaten by Mongol horsemen (think Genghis Khan) and in the 13th century made its way to Russia where it became known as Steak Tartare before now popular delicacy founds way to Hamburg, Germany.

By the 17th century, minced beef had become a popular dish of the Germans who fried it or stuffed it in sausages. Now burgers are found everywhere, but to get the best places to enjoy this delicacy is what we have painstakingly lumped into this article. 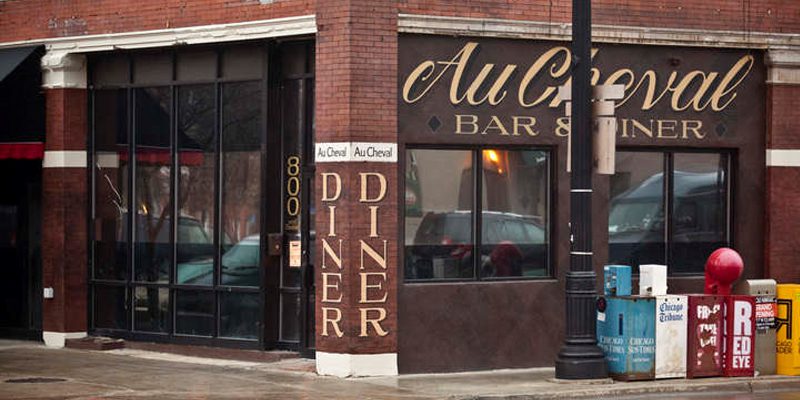 This popular spot in Chicago has become one of the best spots to get into the best cheeseburger. Bon Appetit once declared it the best in America and this helped soar its popularity. 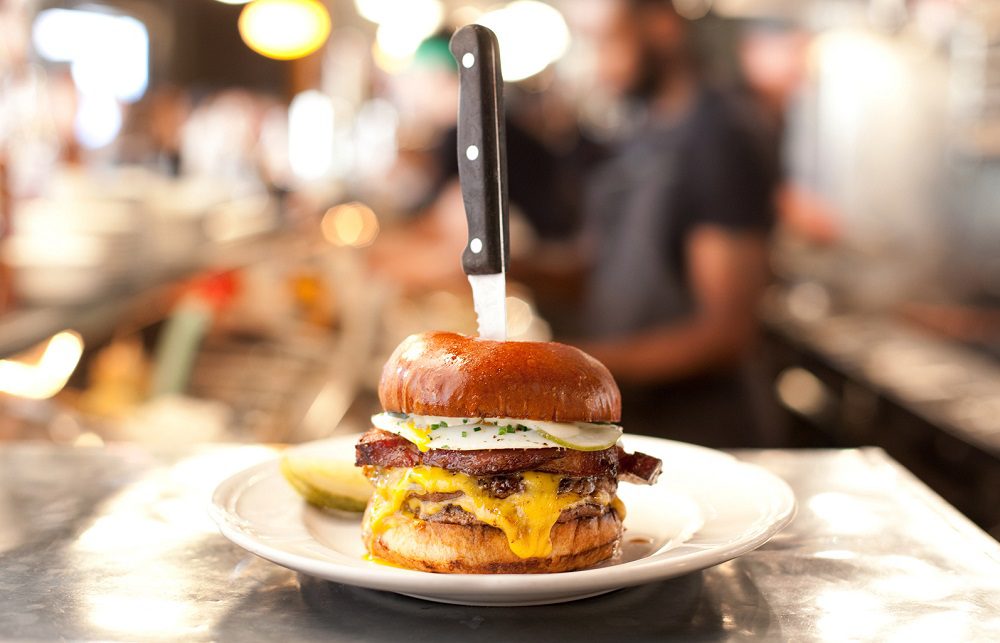 Thus suburbanites, tourists, and celebrities were clamoring to get in even when it takes long hours to reach their turn. 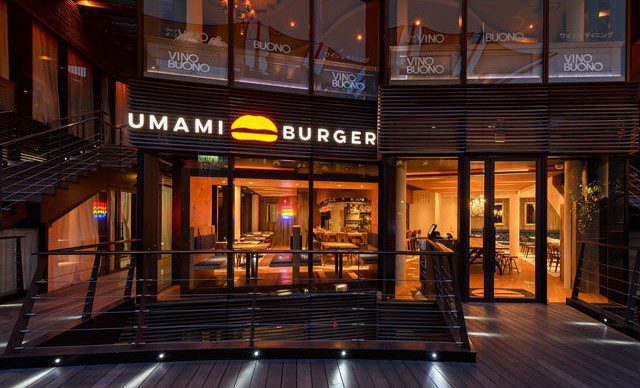 Umami Burger is famed for house-ground meat, locally sourced produce, house-made ingredients. But more significantly are their burgers which make them the most popular shopping center in the whole of Los Angeles. 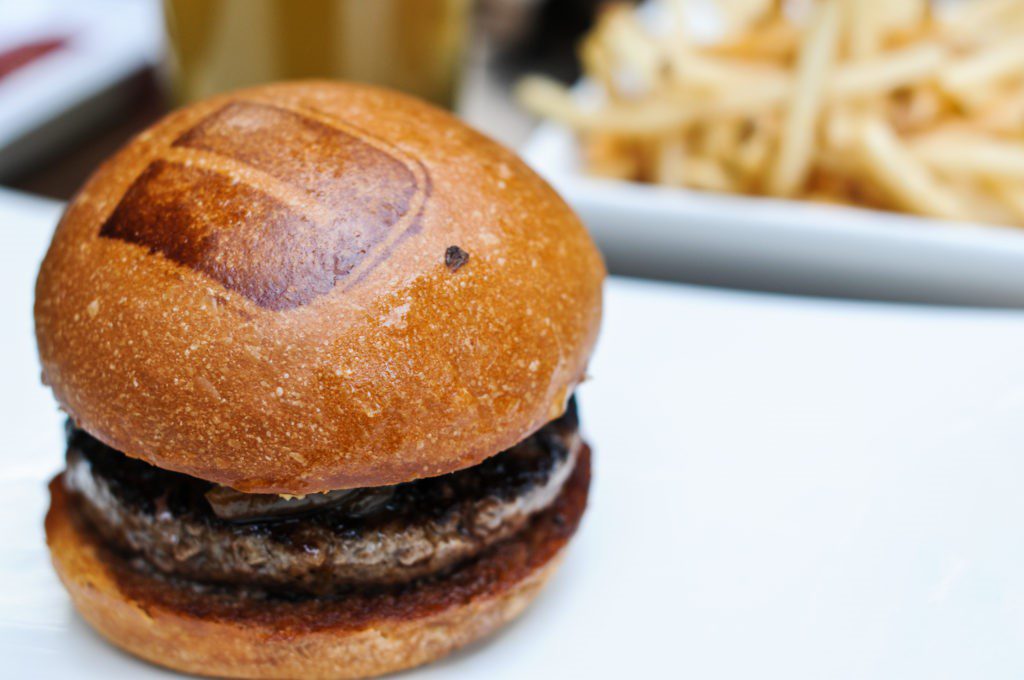 Burgers served at this restaurants have a perfect balance of taste, using fresh ingredients and specially prepared sauces like miso-mustard, umami-ketchup, and umami secret sauce. 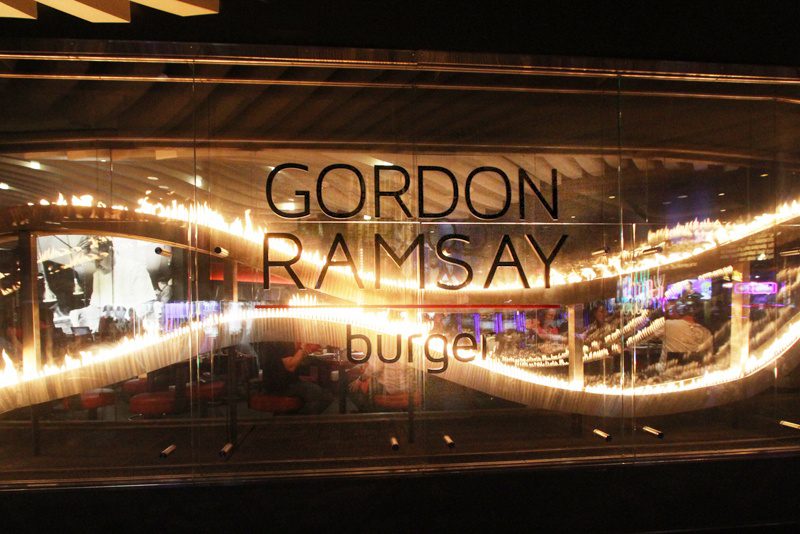 Table Agent website aptly describes Gordon Ramsay as the only burger restaurant on the Strip using the open flames of various types of wood in order to create bold, signature flavor combinations for each patty. 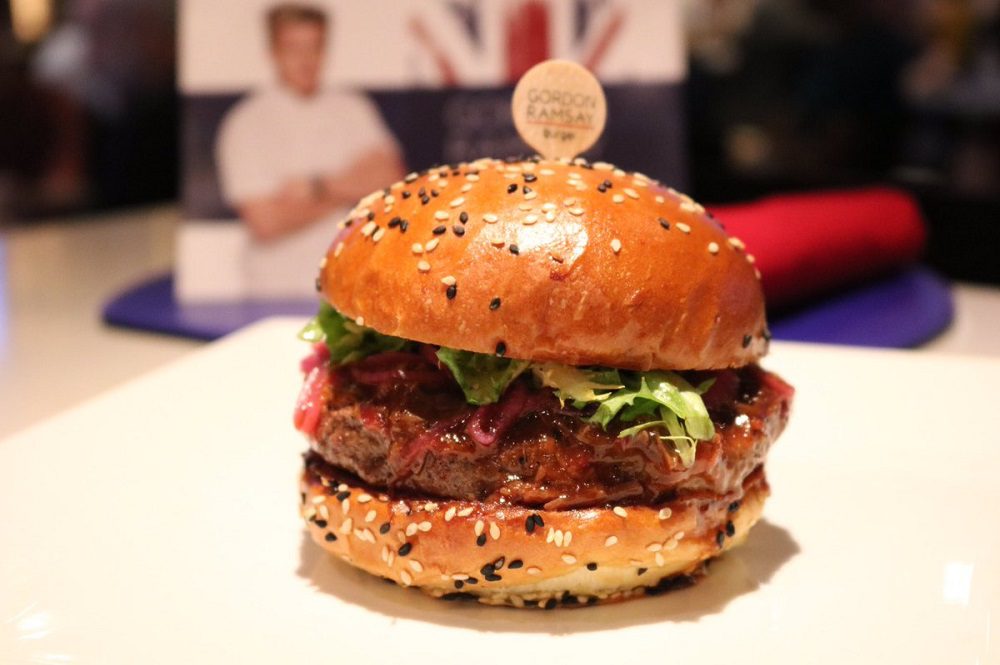 Featuring an open kitchen for diners to watch the talented burger team at work and huge flames captivating their attention while the food is prepared, Gordon Ramsay BurGR provides a feast for the eyes as well as the palate. 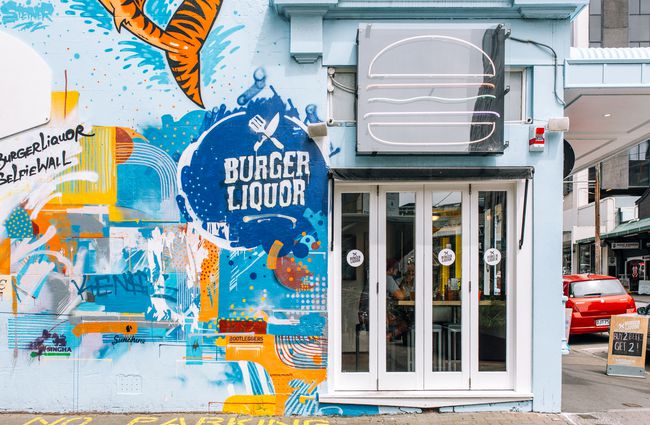 Burger Liquor allows customers to customize their burgers to suit their diet (add more delicious patties) or even go vegetarian with a well-balanced menu to meet the demand of everyone.

Furthermore, Burger Liquor described as a ‘grunge bar meets trendy burger diner’, has made a name for themselves for great, friendly service and serving up taste bud tingling, crave filling burgers alongside all the sides necessary to fulfill everyone’s desires. And with a wide drink selection consisting of shakes, cocktails, beers, bourbons, and rums to choose from, a moment spent here will be worthwhile. 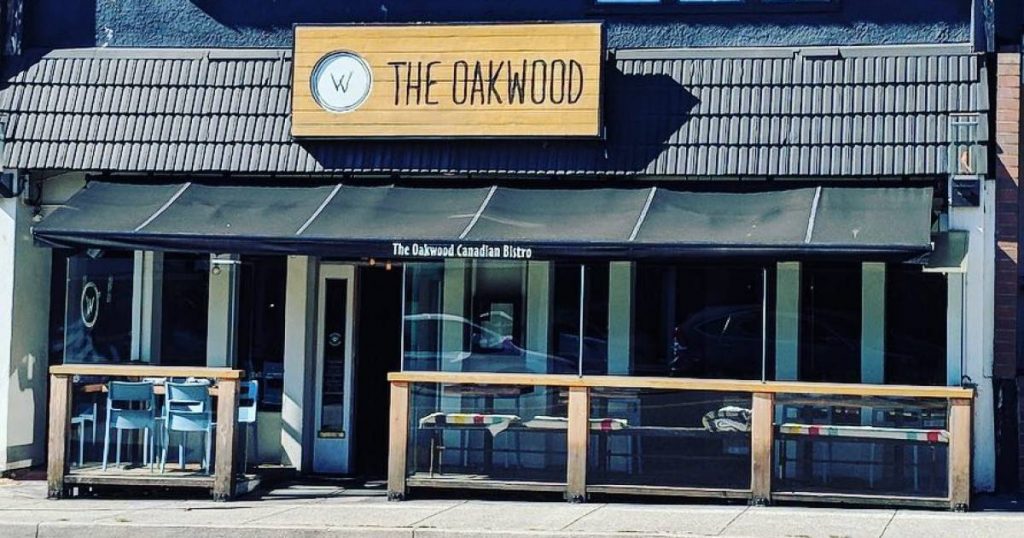 What you’ll find absolutely intriguing about this restaurant is the seasonal and locally sourced menus featured Canadiana fare influenced by French cooking techniques including items such as AAA burgers with buttermilk-fried onion and smoked cheddar, buttermilk fried chicken sandwich amongst other delicacies. 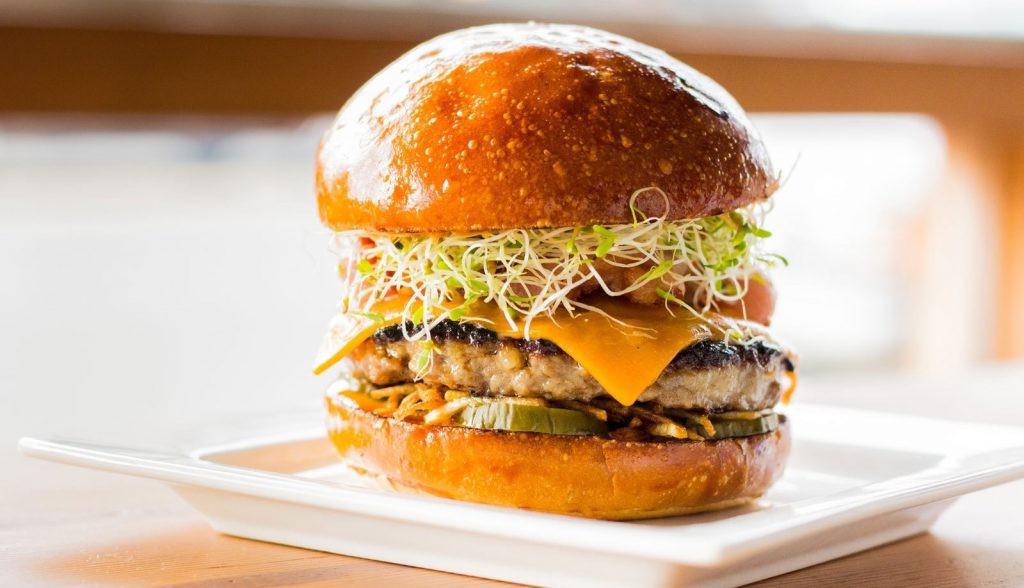