Christianity is one of the oldest religions in the world currently. In the early years of  Christianity, there were no churches as the early Christians had their meetings in the homes of some members.

As the religion grew, the early Christians saw the need to build places of worship, and some of these places date as far back as the 1st century. We would be looking at some of these churches that have existed all these years. 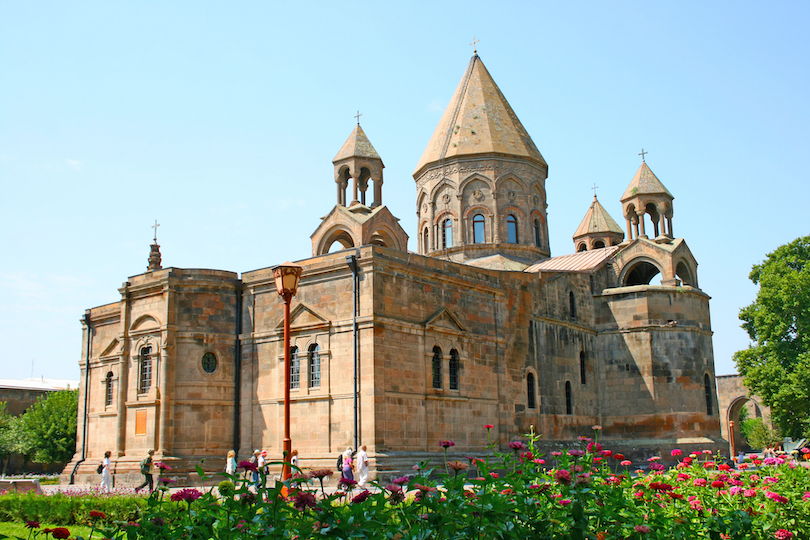 Etchmiadzin Cathedral is the mother church of the Armenian Apostolic Church, located in the city of Vagharshapat, Armenia. According to most scholars, it was the first cathedral built in ancient Armenia and is often considered the oldest cathedral in the world. It was built in 301  AD. 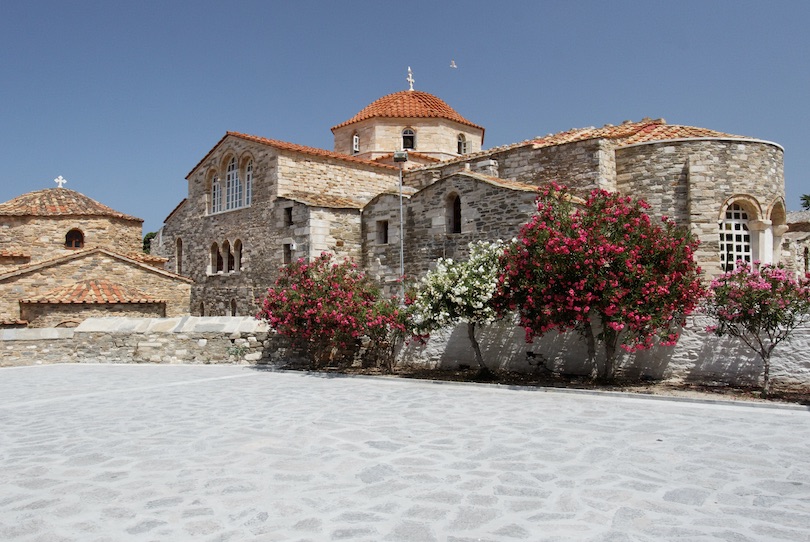 Panagia Ekatontapiliani or Panagia Katapoliani is a historic Byzantine church complex in  Parikia town, on the island of Paros in Greece. The church complex contains a main chapel surrounded by two more chapels and a baptistery with a cruciform font. This church was built in 326 AD. 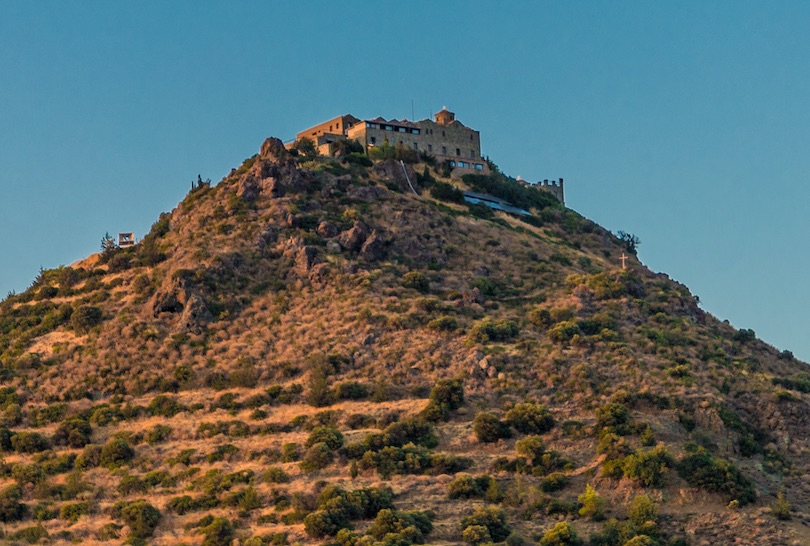 Stavrovouni Monastery is a Greek Orthodox monastery that stands on the top of a hill called  Stavrovouni in Cyprus; it is sometimes simply known as Stavrovouni. The monastery is one of the few places where one can see a piece of the Holy Cross. It was built between 327-329. It  is also known as the Monastery of the Precious and Life-giving Cross 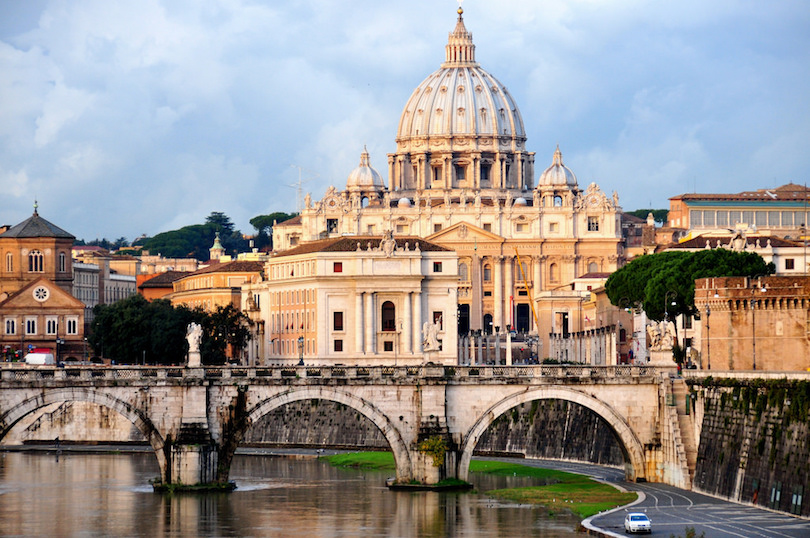 The Papal Basilica of Saint Peter in the Vatican, or simply Saint Peter’s Basilica, is a church built in the Renaissance style located in Vatican City, the papal enclave that is within the city of Rome. It was built in 333 AD. It has a central balcony, known as the Loggia Della  Benedizione, where the Pope speaks to the public on special occasions. It has been described as holding a unique position in the Christian world and as the greatest of all churches of  Christendom. Catholic tradition holds that the basilica is the burial site of Saint Peter, chief  among Jesus’s apostles and also the first Bishop of Rome

5. Church of the Holy Sepulchre 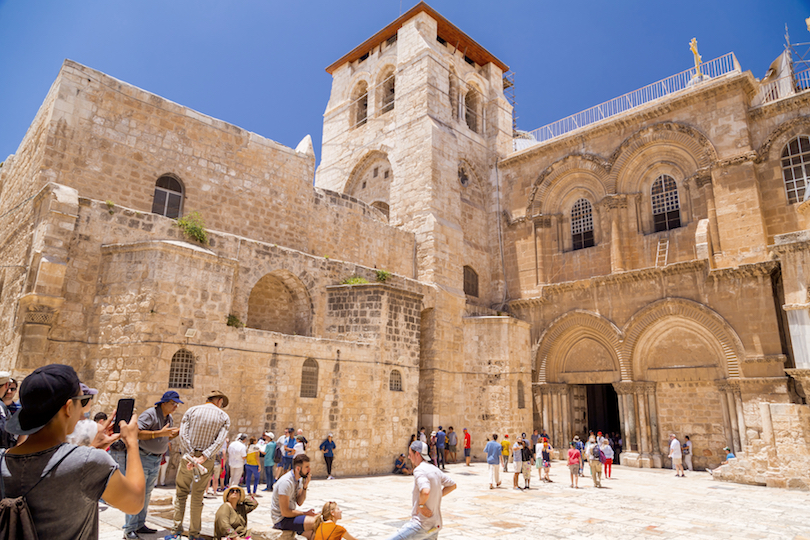 The Church of the Holy Sepulchre[a] is a church in the Christian Quarter of the Old City of  Jerusalem. It contains, according to traditions dating back to the fourth century, the two holiest sites in Christianity: the site where Jesus was crucified, at a place known as Calvary or  Golgotha, and Jesus’s empty tomb, where he is believed by Christians to have been buried and resurrected. The tomb is enclosed by a 19th-century shrine called the Aedicula. Its construction was completed in the year, 335 AD. This church is the most widely accepted burial site of Christ.

Oldest Churches in the World