5 Most Extreme Water Slides In The World 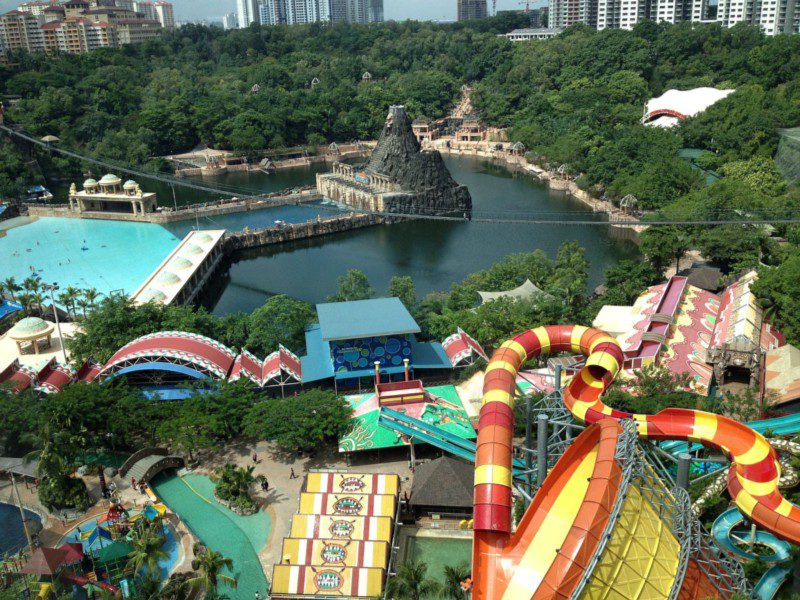 A water slide is a type of slide designed for warm-weather or indoor recreational use at water parks. Water slides differ in their riding method and therefore size.

Some slides require riders to sit directly on the slide, or on a raft or tube designed to be used with the slide. Let’s take you through the most extreme ones we spotted around the world. 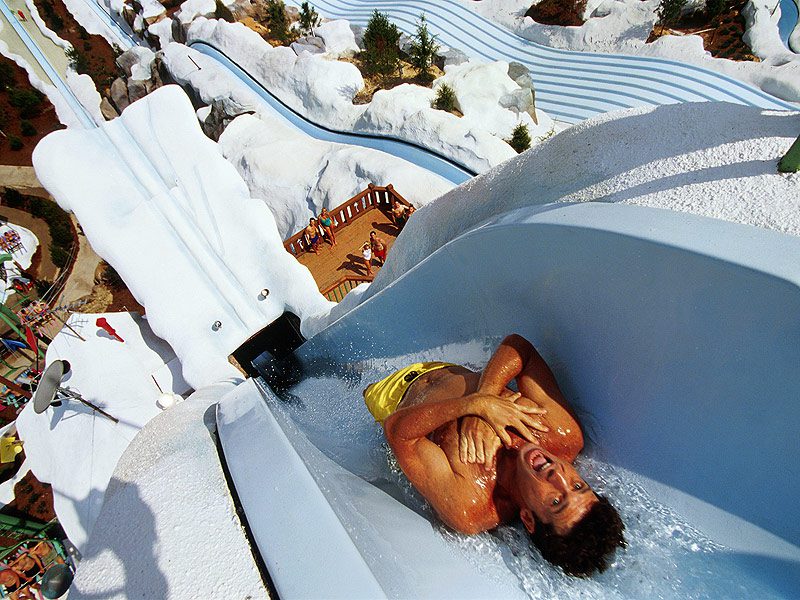 Summit Plummet is the flagship attraction which is 120 feet tall and speeds 60 miles per hour.  It’s the third-tallest and fastest free-fall slide in the world. There is a minimum height  requirement of 48 in. Summit Plummet is one of the highest and fastest water slides on Earth.  This Disney’s Blizzard Beach water park is a fast water slide with an enormous 12 story drop. 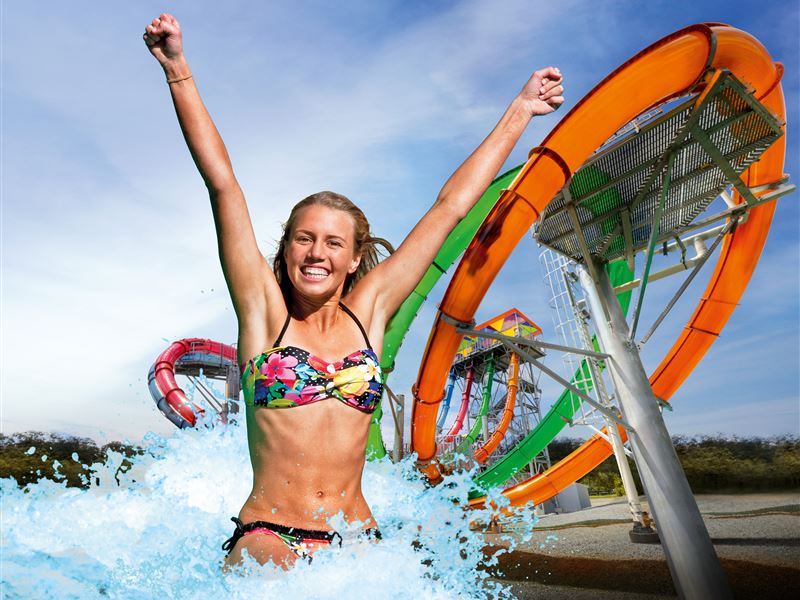 Wildebeest is a water coaster at Holiday World & Splashin’ Safari in Santa Claus, Indiana,  United States. It was designed and built beginning in 2009 by ProSlide Technology; it opened  on May 7, 2010. Wildebeest is named after the African mammal, keeping with the water  park’s safari theme. When it was completed in 2010, Wildebeest held the record for the  world’s longest water coaster at 1,710 feet long. In 2010, Wildebeest was voted the world’s  “Best New Waterpark Ride” at the Golden Ticket Awards, which are presented annually by  Amusement Today magazine. Wildebeest was also awarded the Golden Ticket Award for  “Best Waterpark Ride” in 2010 and 2011. 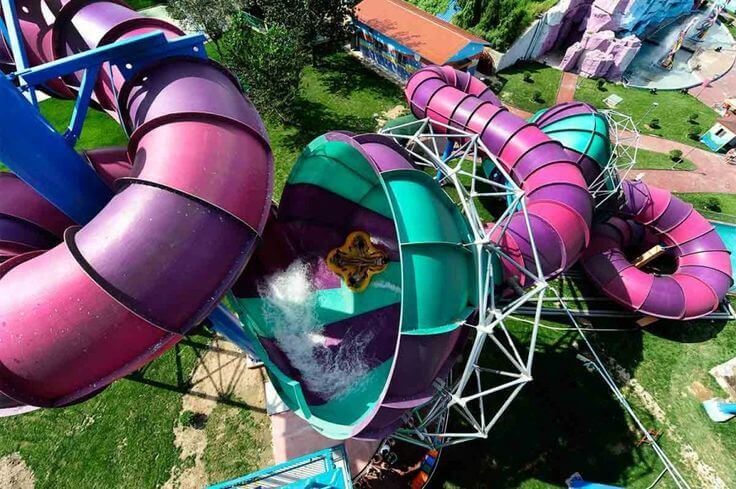 Tantrum Alley is a slide with a combination of 3 three passages that will make you drop your  jaw. In the wake of orbiting around in the eye of Tornado, riders hit the third one and sprinkle  out into the pool. 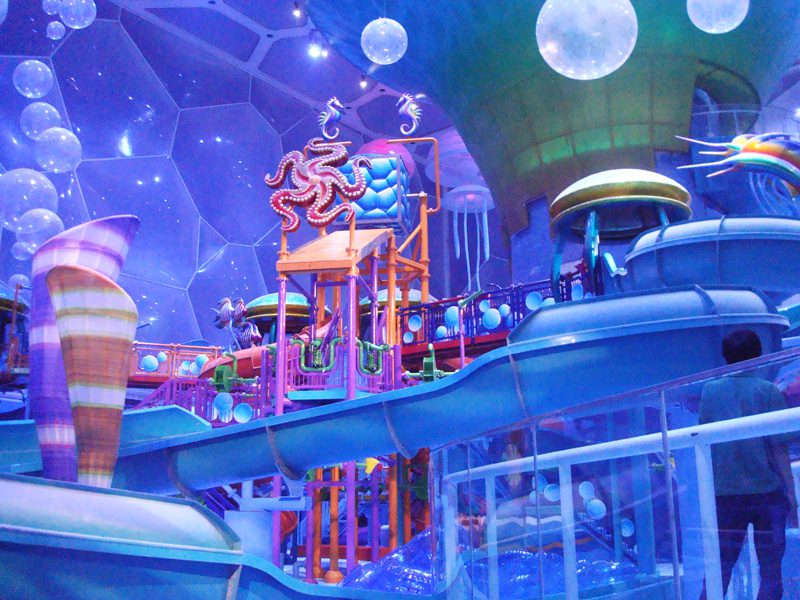 The most acclaimed in the Far East and China’s first indoor waterpark. This spot truly looks  mystical and it resembles a way to a different universe. The Bulletbowl lets riders fall down a  cylinder and sends them whipping around like a wine tool.