5 Most Beautiful Stave Churches in Norway 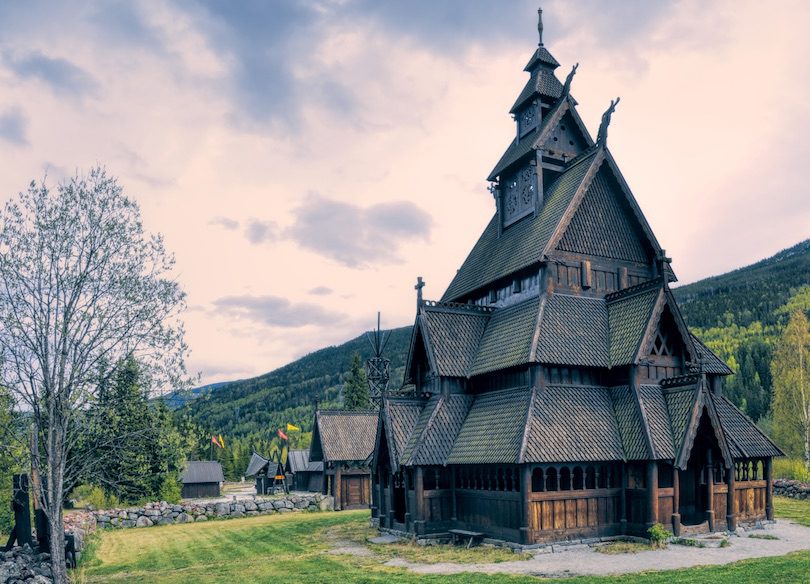 A stave church is an archaic church produced using wood. It is generally described by post and lintel development, which utilizes lumber outlining.

Stave houses of worship are normally found in Northern Europe, and probably the most intriguing and best protected models are situated in Norway.

Guests visiting Norway can see a portion of these delightful fight holy places all through the country, the majority of which date from the twelfth and thirteenth centuries.

Let’s take you through some breathtaking ones we spotted in Norway. 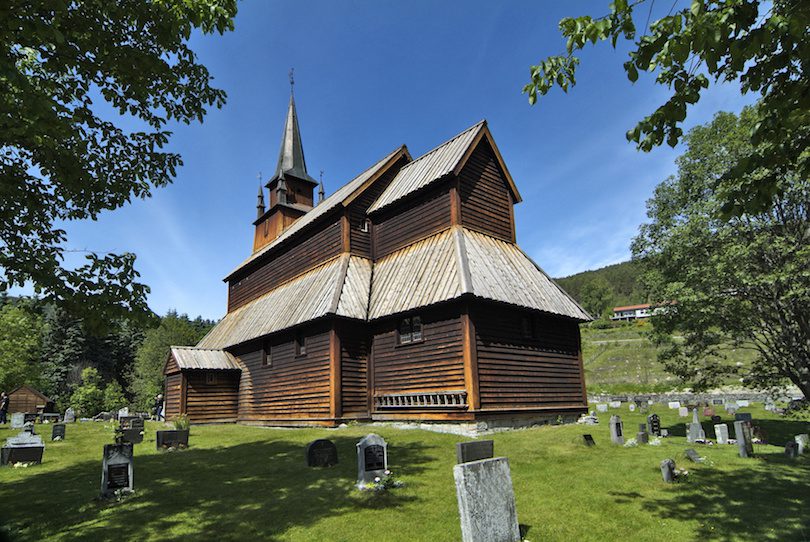 The twelfth-century Kaupanger Stave Church has been in consistent use for over 800 years and this makes it an extraordinary illustration of nearby culture, history and legacy. It has countless fights, or weight-bearing sections, which separates it from other more established places of worship in Norway.

In the nineteenth century, there were extreme remodels to the Kaupanger Stave Church. Fortunately, a large portion of these ugly changes were fixed during the 1960s, making a picture of the congregation that all the more precisely mirrors its archaic source. 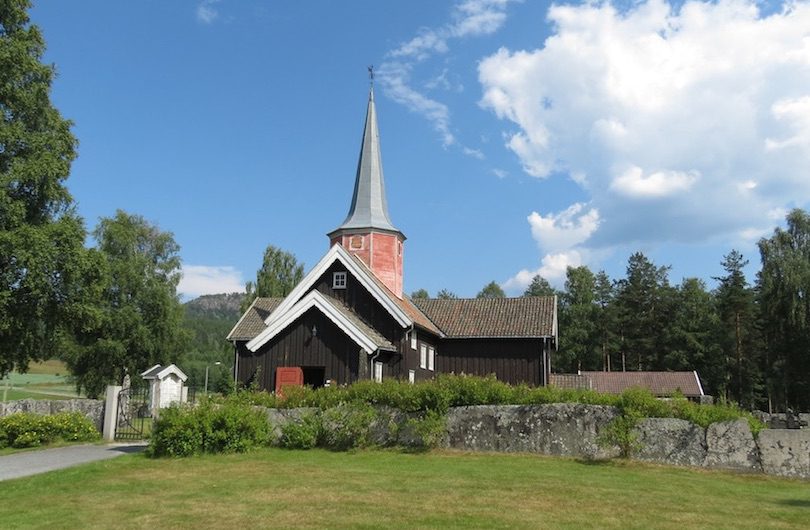 The Flesberg Stave Church is situated in Buskerud County, and it was built around the end of the twelfth century. The building was redesigned in a huge manner in the eighteenth century. Accordingly, little of the construction is entirely unique. What makes Flesberg Stave Church especially intriguing is the record fence encompassing the structure, which has iron rings connected to it. Generally, each ring had belonged to a local farmer as this was the place where he would tie his horse when in chapel.

The Gol Stave Church was initially situated in Gol. Today, this stave church is found at the Norwegian Museum of Cultural History in Oslo. The whole design was to be supplanted a century prior to clear a path for another church, however, King Oscar II chose to protect it. The surprising plan, with various pitched rooftops, is amazing to such an extent that different copies have been made. 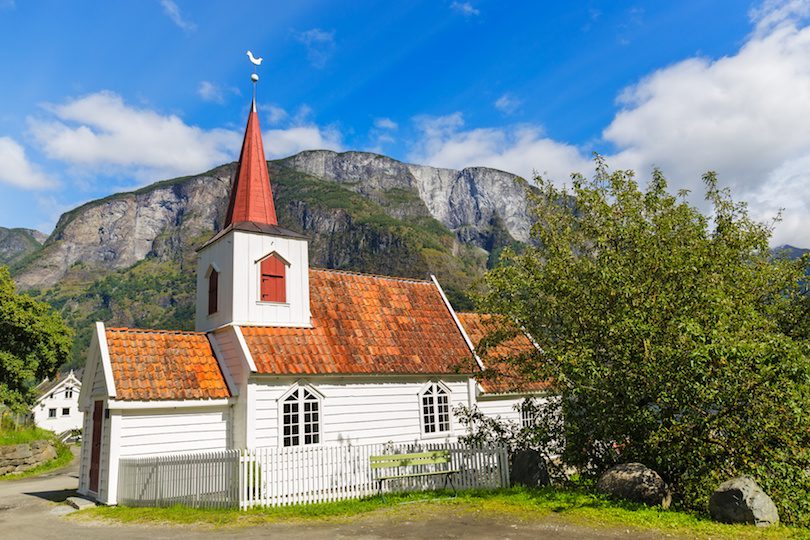 In the year 1147, the Undredal Stave Church was built in the little town of Undredal, which is arranged right on the banks of the Aurlandsfjorden. This church is one of the smallest of its sort actually working in Norway. It has only 40 seats, and the floor plan of the structure is a meager 4 by 12 meters (13 by 39 feet). In the same way, as other of the archaic stave places of worship, Undredal has been moved a few times, regularly with minor changes made. 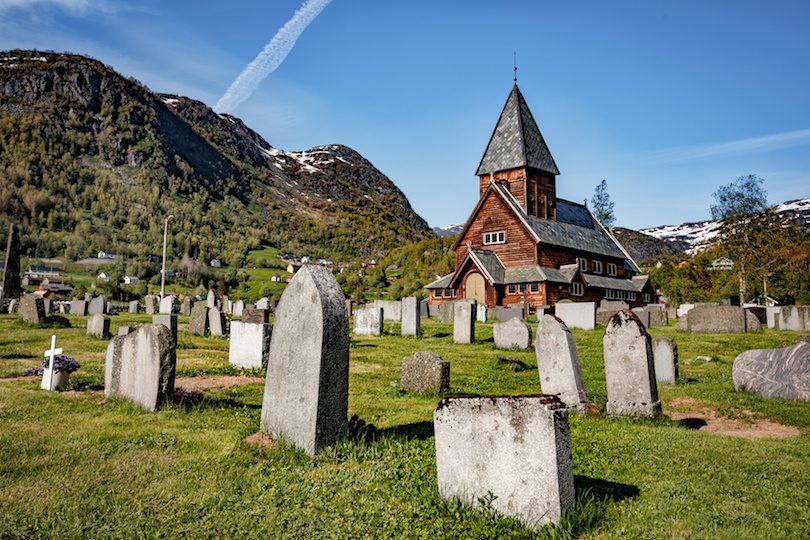 Røldal Stave Church is novel in that today, it fills in as both an exhibition hall and a church. On two Sundays every month, parishioners accumulate in Røldal Stave Church for administrations. For the remainder of the time, the thirteenth century structure is available to people in general as a museum. Inside the church, wooden models dating to the thirteenth century portray scriptural stories like the Virgin Mary with a youngster and the Archangel Michael visiting Earth.