Finland is a Northern European nation bordering Sweden, Norway, and Russia. Its capital,  Helsinki, occupies a peninsula and surrounding islands in the Baltic Sea.

Helsinki is home to the 18th-century sea fortress Suomenlinna, the fashionable Design District, and diverse museums. The Northern Lights can be seen from the country’s Arctic Lapland province, a vast wilderness with national parks and ski resorts.

Some of the country’s fascinating sceneries are characterized by huge sweeping landscapes, ancient forests, deep lakes, gushing rivers, and snow-coated peaks. Aside from this, the country is also home to some beautiful national parks.

We explore some of these parks in this article; 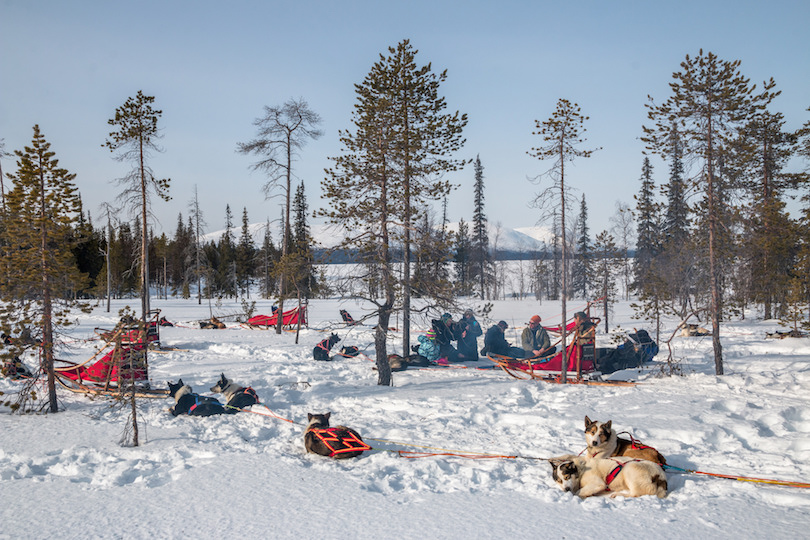 Pallas-Yllästunturi National Park is Finland’s third-largest national park and it covers an area of 1,020 square kilometres. The national park is located in Western Lapland in the municipalities of Enontekiö, Kittilä, Kolari, and Muonio. It was established in 2005. 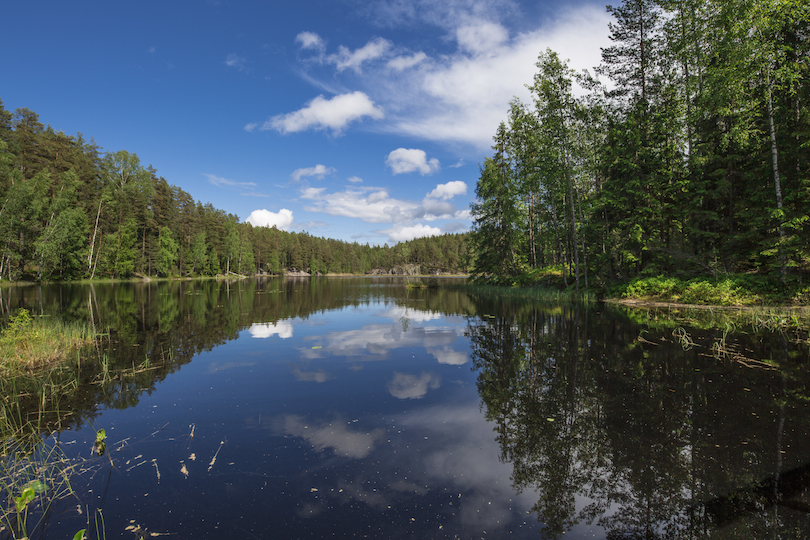 Nuuksio National Park is one of Finland’s 40 national parks. Established in 1994, the park  spreads over an area of forests and lakes in Espoo, Kirkkonummi and Vihti. North-west from  Helsinki, it is the second-closest national park to the capital behind the recently established  Sipoonkorpi National Park. It covers a total land area of about 45 square metres. 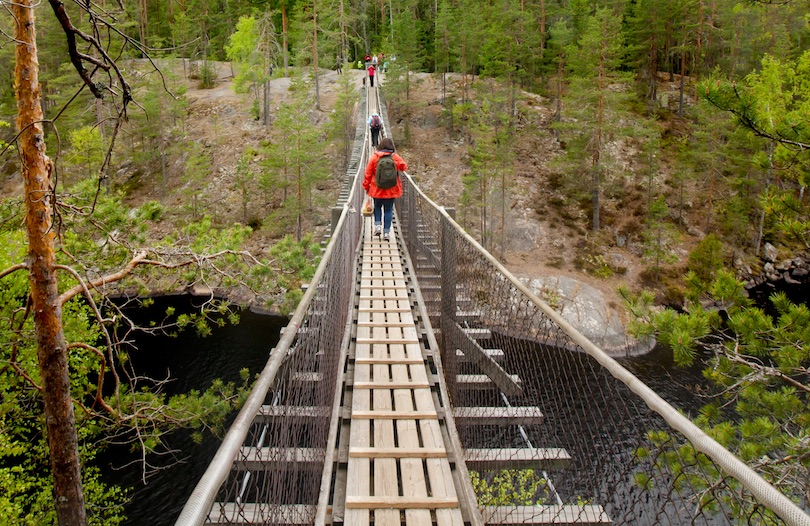 Repovesi National Park is situated in the municipalities of Kouvola and Mäntyharju, only a few hours northeast of the more populous Helsinki area of southern Finland. Formerly a site for intensive commercial forestry, the Repovesi area successfully transformed into a pristine national park. It was established in 2003 and covers a total area of just 15 square metres. 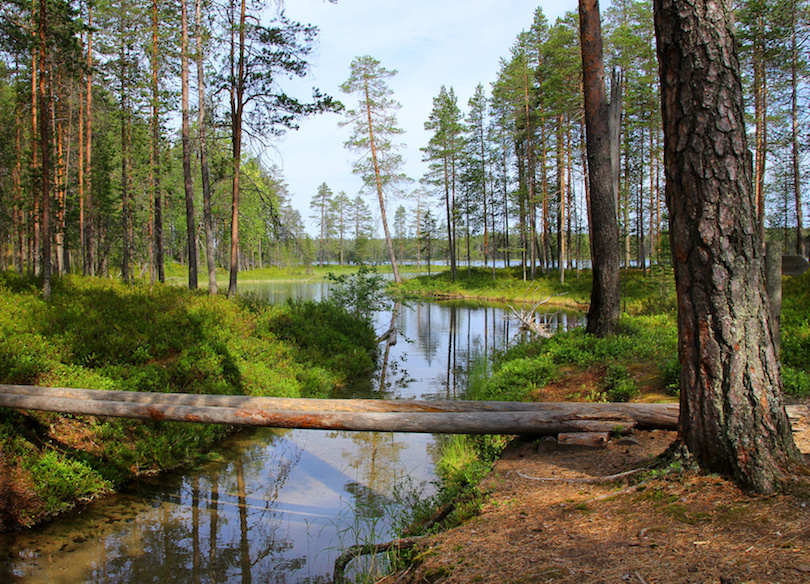 This is an expansive park with pine forests & a canyon lake, offering hiking trails, campsites & canoeing. The magnificent wilderness of Hossa is an excellent destination as the trails running along pine heaths invite you to hike and cycle, and the crystal-clear lakes to go canoeing and fishing. The rock paintings of Julma-Ölkky and Värikallio depict stories of shamanism, dating back thousands of years. 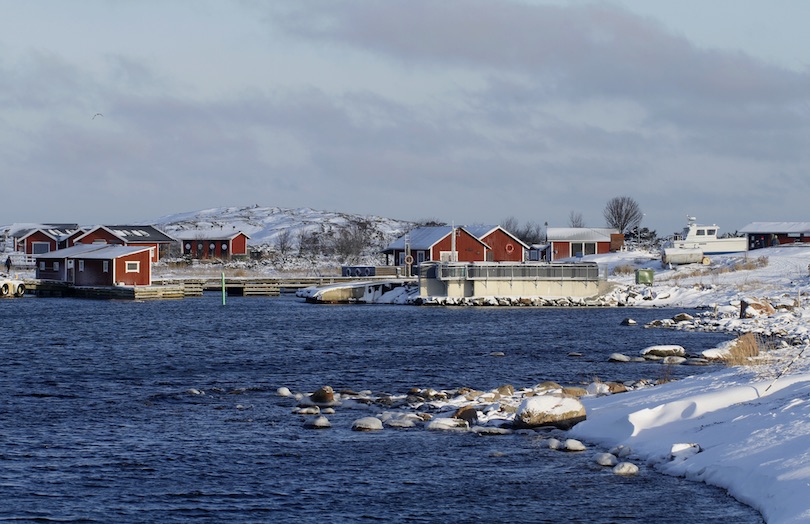 Archipelago National Park is a national park in Southwest Finland. It was established in 1983  and covers 500 square kilometres of land areas. It is a huge land area considering that the area mostly is an outer archipelago with few islands even 1 km2 – and the big ones are inhabited and mostly privately owned and thus not part of the national park. The park’s web pages give that number as a non-qualified “area”. It is part of the UNESCO biosphere reserves  and received a PAN Parks certificate in 2007. The National park by itself encompasses about 2000 of the 8400 islets and skerries within the cooperation area.