France is home to some outstanding national parks. These parks are scattered throughout the country.

The parks are maintained by the National Parks of France within the French Office for Biodiversity guided by the Ministry of the Ecological Transition and Ministry of Agriculture and Food. 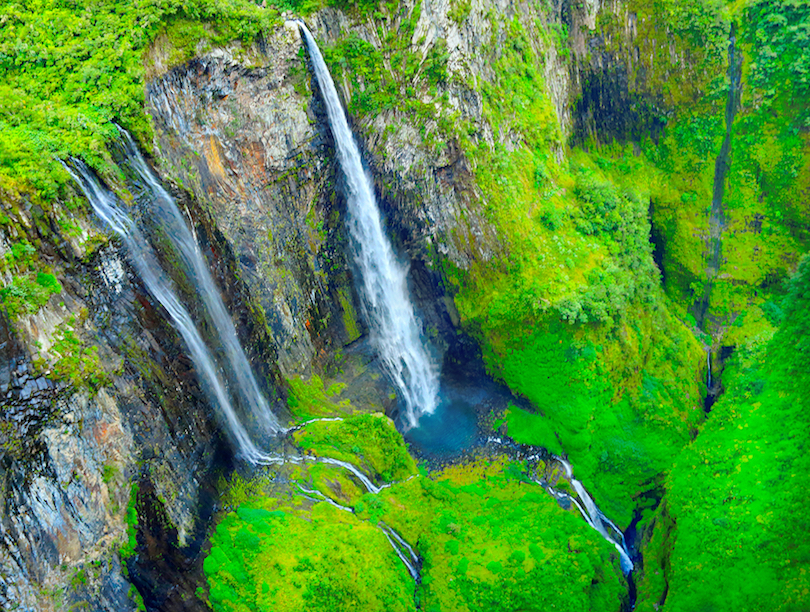 Réunion National Park is a National Park of France located on the island of Réunion, an overseas department in the western Indian Ocean. Established on 5 March 2007, the park protects the endemic ecosystems of Les Hauts, Réunion’s mountainous interior, and covers around 42% of the island. It was opened in 2007. 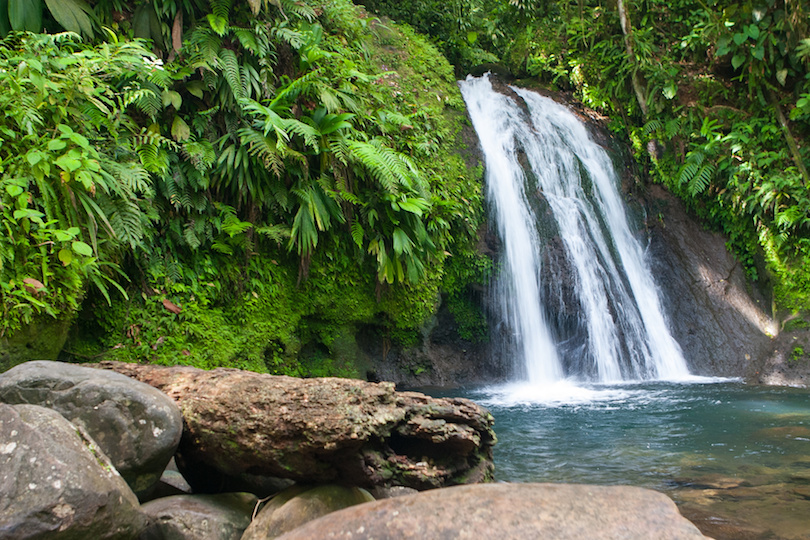 Guadeloupe National Park is a national park in Guadeloupe, an overseas department of  France located in the Leeward Islands of the eastern Caribbean region. The Grand Cul-de-Sac  Marin Nature Reserve is a marine protected area adjacent to the park and administered in conjunction with it and it was established in 1989. 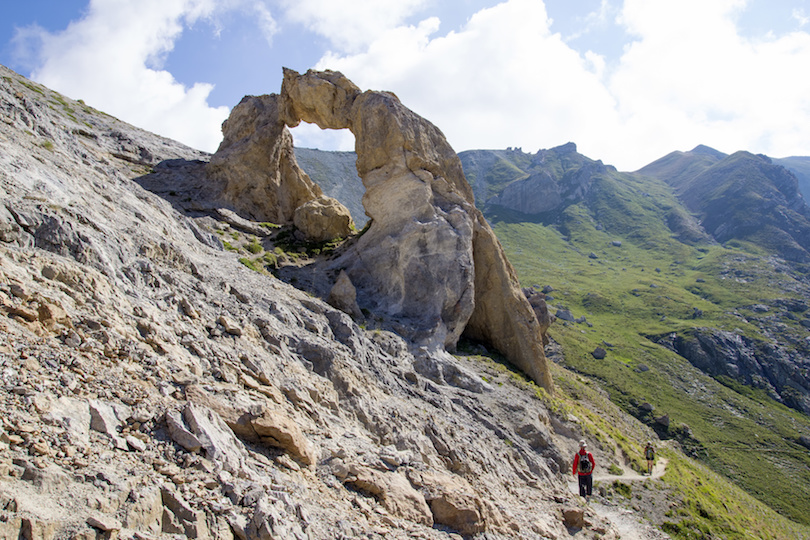 Mercantour National Park a French national park located in the Alpes-de-Haute-Provence and  Alpes-Maritimes departments. Since it was created in 1979, the park has proven popular, with  800,000 visitors annually enjoying the 600 km of marked footpaths and visiting its villages. 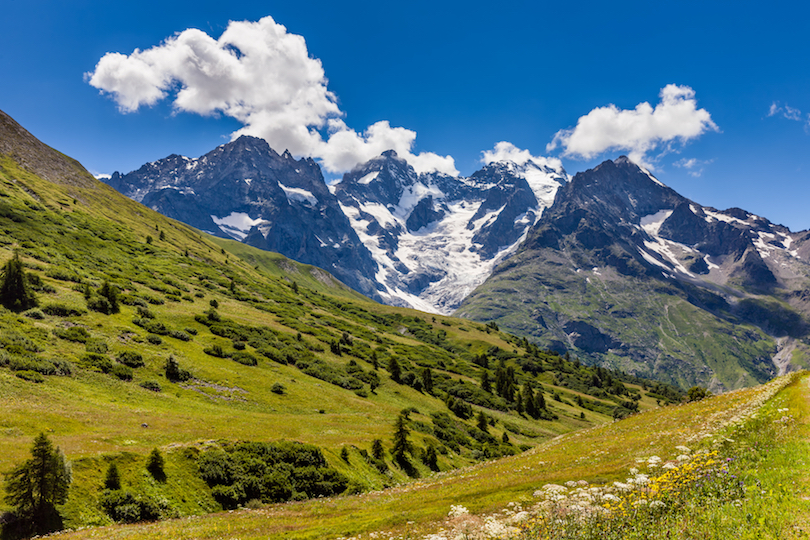 Ecrins National Park is a French national park located in the south-eastern part of France in the Dauphiné Alps south of Grenoble and north of Gap, shared between the departments of  Isère and Hautes-Alpes. This park was established in 1973 and covers a total area of 925  square metres. 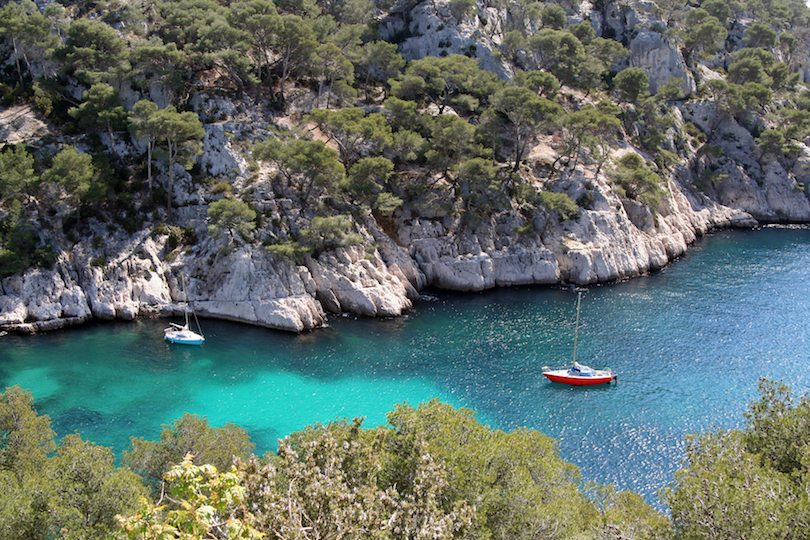 Calanques National Park is a French national park located in Bouches-du-Rhône, in Southern  France. It was established in 2012 and extends over 520 km2 of which 85 km2 island, while the remaining is marine area. It includes parts of the Massif des Calanques stretching between  Marseille, Cassis and La Ciotat.