If you are reading this article beyond the shores of Africa, chances are there’s an iota of bad perception you might have about the continent.

Africa has strong imagery of poverty, starvation, and hunger when the name of the continent is mentioned. There a few statistics for this unfortunate situation. In May 2018, a report into resource flows in and out of Africa revealed that the continent loses more money each year than it receives in aid, investment, and remittances.

According to Honest Accounts, 2017 more than three times the amount Africa receives in aid was taken out mainly by multinational companies deliberately misreporting the value of their imports or exports to reduce tax.

Along with these illicit financial flows brain drain, debt servicing, and the costs of climate change – caused predominantly by the west but played out on the world’s poorest people – all make Africa a net creditor to the world.

It’s not all gloomy. Africa is the home of a lot of positives in all facets. Well, we are going to focus our attention only on the beautiful cities.

The Africa continent provides one of the most spectacular cities to visit. Africa consists of diverse cultures, religions, and colonial orientations. Perhaps in a sequel another time, we might shed light on another aspect that will definitely change the narrative and your mindset in general.

The list here follows no particular order. Now, let’s get into it. 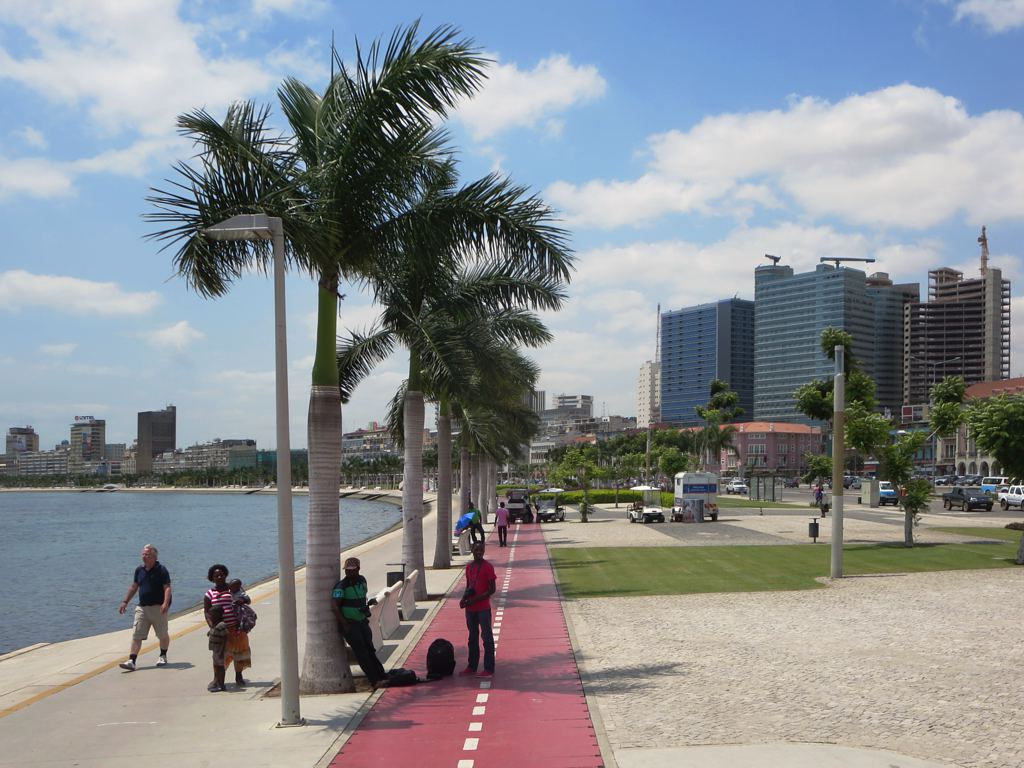 Luanda, is the capital of Angola, an African country found in the Southwestern part. It is a dynamic, unforgettable, and seductive city that sits above a half-moon-shaped bay, fringed with palm trees. A spit of land protects the harbour from the crashing blue-grey Atlantic.

Windhoek is neat and orderly which is one of the most striking features of this country owing to the misconception of Africa. Windhoek is also the main port of call for most tourists and all travellers pass through the city at least once. Windhoek lies in a pretty valley, with buildings very much in the German architectural style. 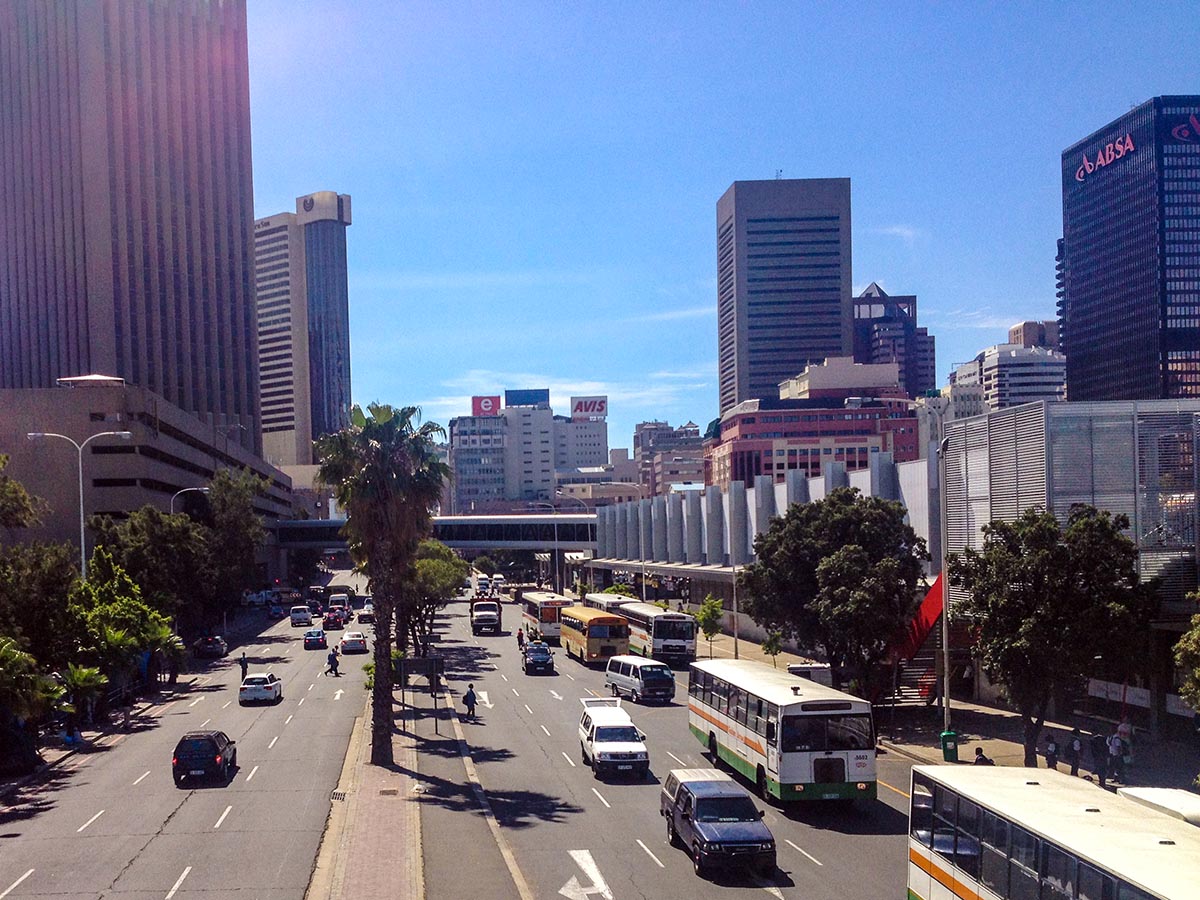 Cape Town lies at the northern end of the Cape Peninsula some 30 miles (50 kilometers), at its southernmost boundary, north of the Cape of Good Hope. Because it was the site of the first European settlement in South Africa, Cape Town is known as the country’s mother city. 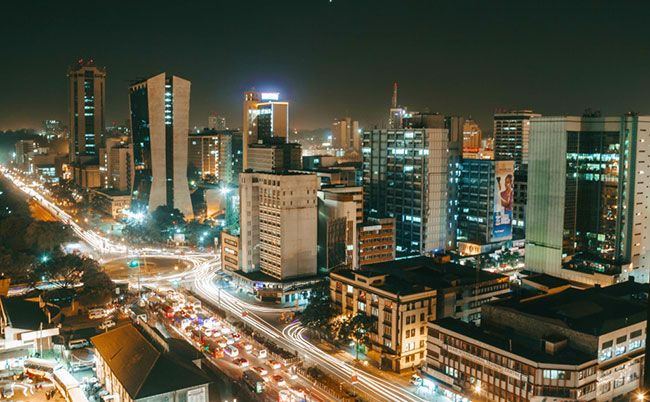 Nairobi-aside from the capital with incredible infrastructural development is alo packed with unique attractions such as Karen Museum, Giraffe, and Elephant orphanage, and also hosts many United Nations Offices.

Dar es Salaam means ‘abode of peace’ in Arabic, is the busiest and largest Tanzanian city. It also serves as the most important commercial hub and port city since it is located in the Indian ocean.