This world is really made up of quite some fascinating and stunning places. Some of these places include caves. No one would have thought caves can be quite stunning.

They can be described as probably some of the most brilliant spots to visit as these underground depressions can at times look pretty magnificent.

These caves have been in existence since the stone-ages and they served as homes and shielded the world’s first families from characteristic essential dangers.

We will be taking a look at some of the world’s loveliest and unique caves. 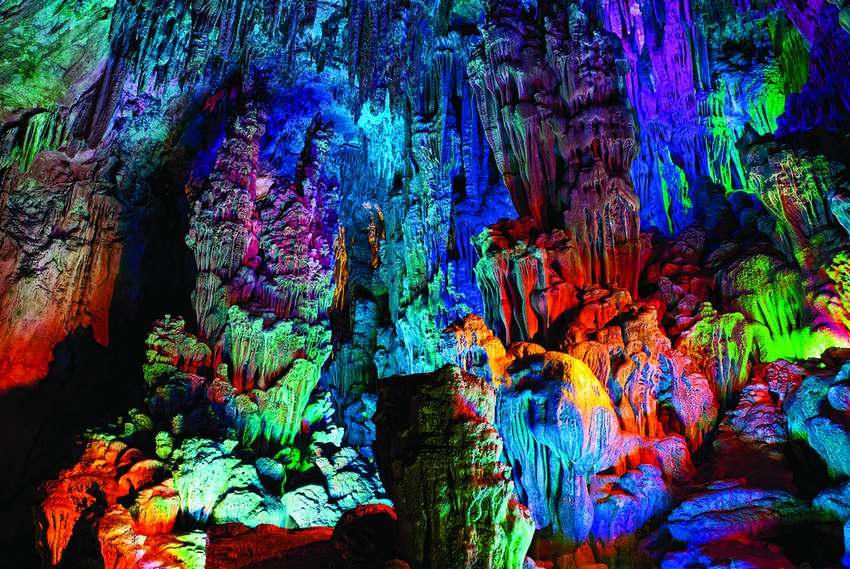 The Reed Flute Cave, also known as “the Palace of Natural Arts,” is a landmark and tourist attraction in Guilin, Guangxi, China. The cave got its name from the type of reed growing outside, which can be made into flutes. 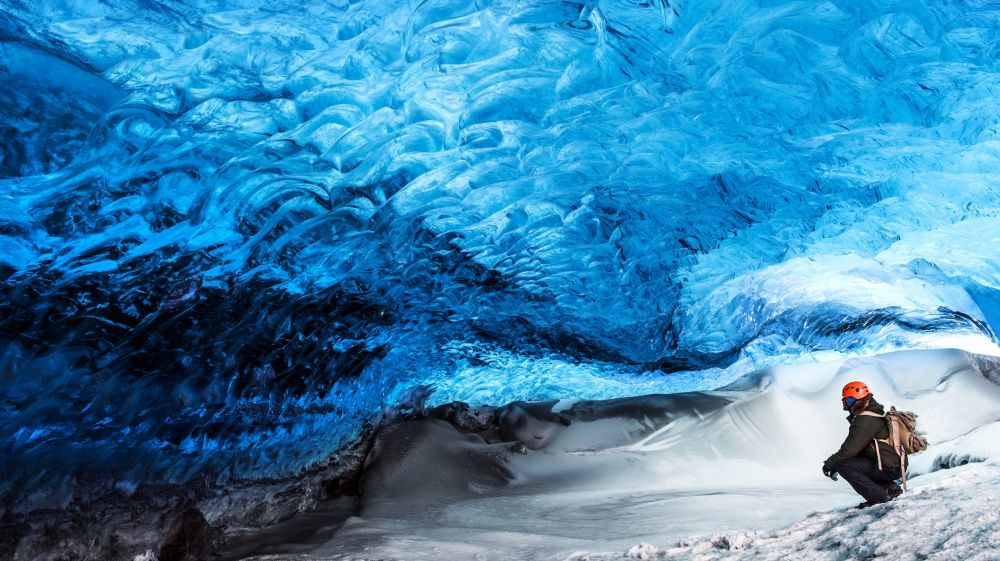 Skaftafell Ice Cave is one of the top ice caves that can be found in Iceland. Every year, several people visit the cave to feed their eyes with the cave’s awesome looks. 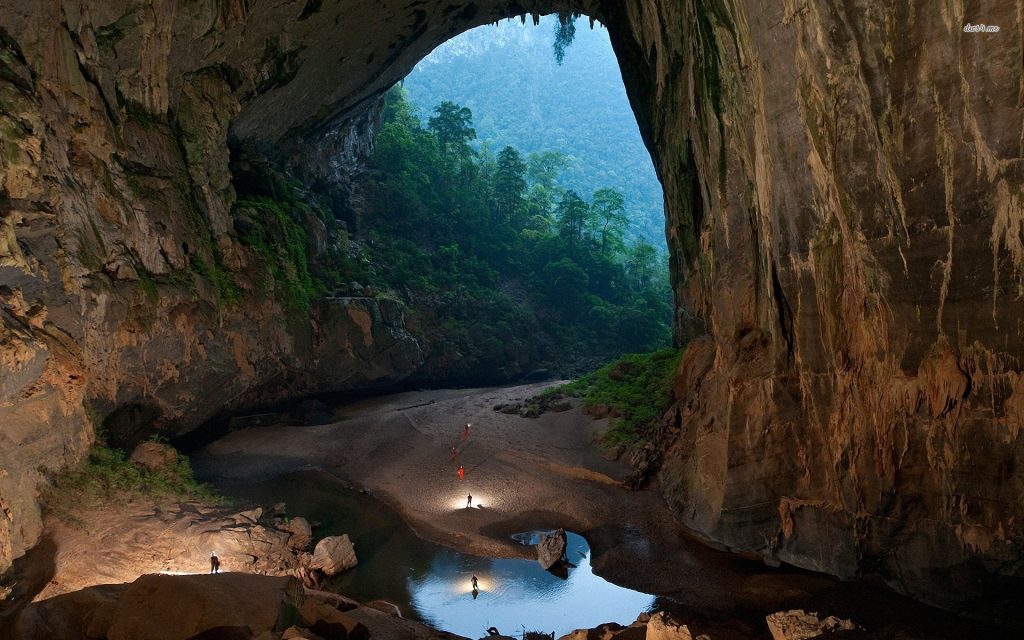 Sơn Đoòng cave is one of the world’s largest natural caves in Phong Nha-Kẻ Bàng National Park, Bố Trạch District, Quảng Bình Province, Vietnam. It was formed in soluble limestone and is believed to be between 2 and 5 million years old. 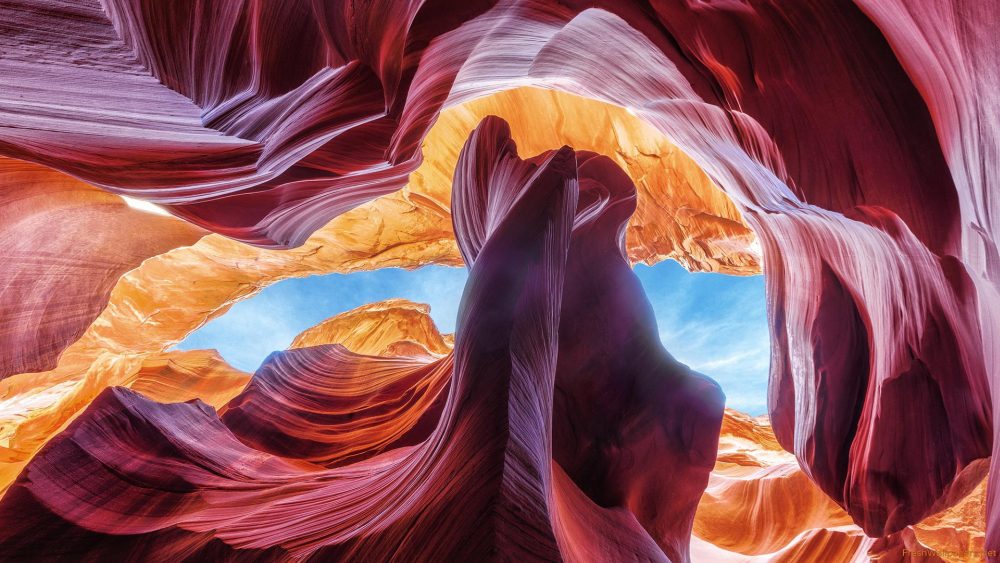 The Antelope Cave near Colorado City, Arizona is an archaeological site that was listed on the National Register of Historic Places in 1975. It was the site of prehistoric activity. The cave was rediscovered in modern times by Winferd Gubler. The cave is closed and barred and not open to the public. 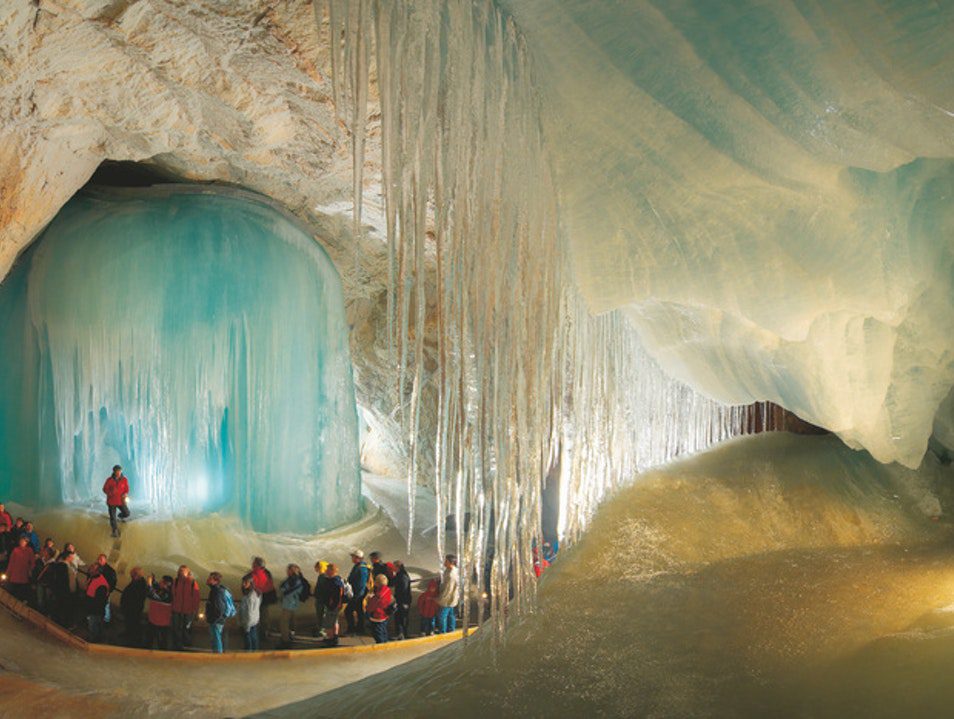 The Eisriesenwelt is a natural limestone and ice cave located in Werfen, Austria, about 40 km south of Salzburg. The cave is inside the Hochkogel mountain in the Tennengebirge section of the Alps. It is the largest ice cave in the world, extending more than 42 km and visited by about 200,000 tourists every year.

Amazing Caves in the World