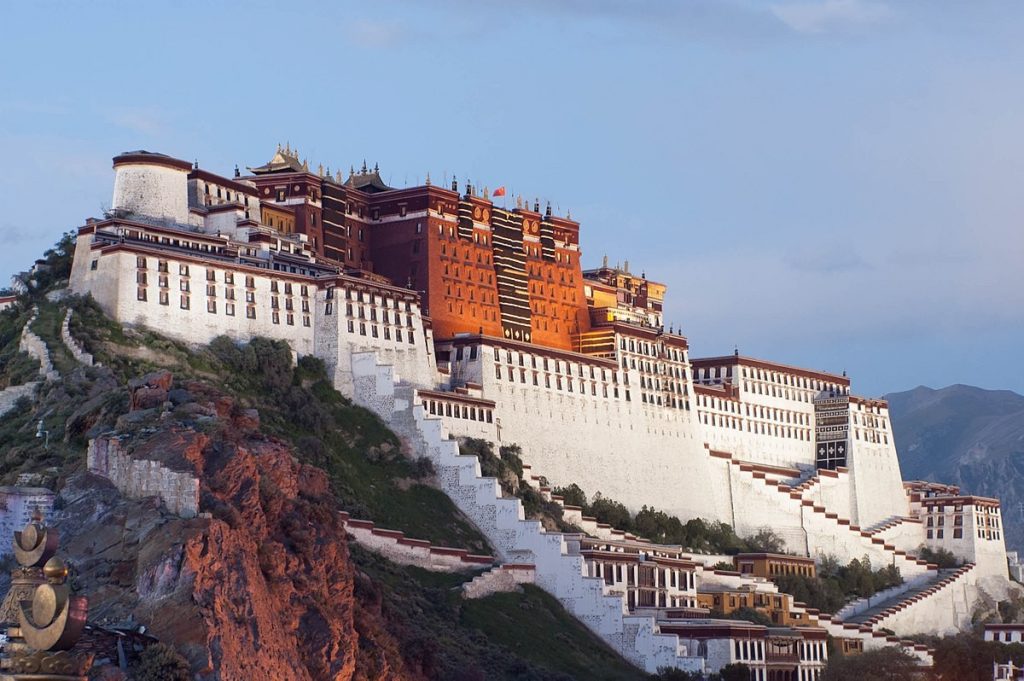 Royalty is something we admire and want to be associated with. The imposing palaces we see in movies and read in fairy tales often reinforce this subtle admiration and sense of belonging, as it were.

Although no monarch or anyone associated with royalty brags about how big or magnificent their palaces are, we want to put the spotlight on five of the most beautiful places in the world.

Admittedly there could be more but we want to narrow the scope that we can unanimously agree to fall within our expectations as regards this subject. 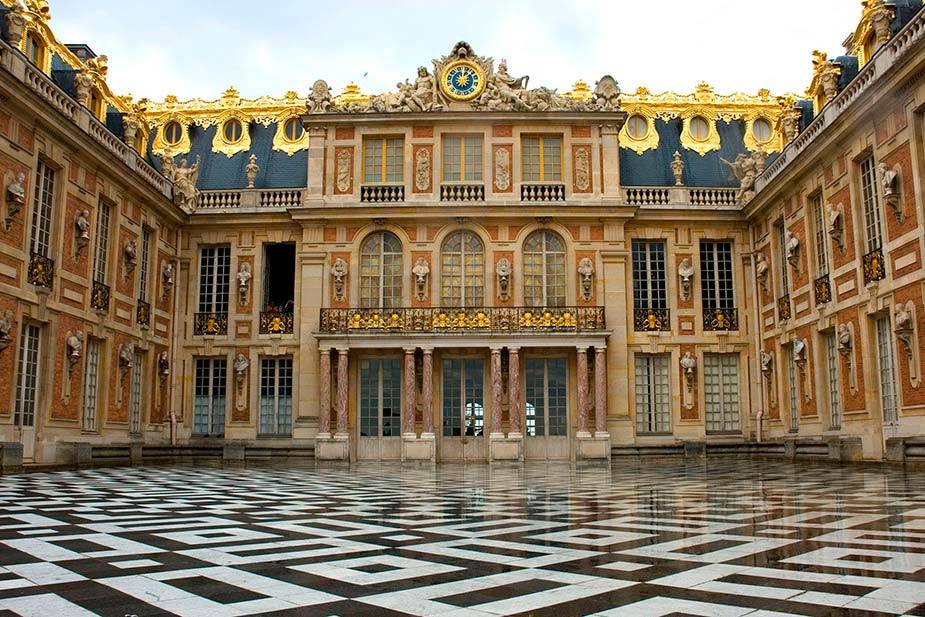 The architectural design of this remarkable complex will leave you spellbound. As Louise Boisen Schmidt, a Denmark-based writer eloquently described Versailles, he said; “To the public imagination, Versailles is the epitome of opulence. It represents an age in French history of both France’s rise as a fashion and power center as well as the dramatic — and bloody — decline of the monarchy.”

Located about 10 miles (16 kilometers) southwest of Paris, the palace is beside the settlement of Versailles. People often argue that this is the only thing worth visiting in the town of Versailles (don’t forget the town and the palace bear the same name). 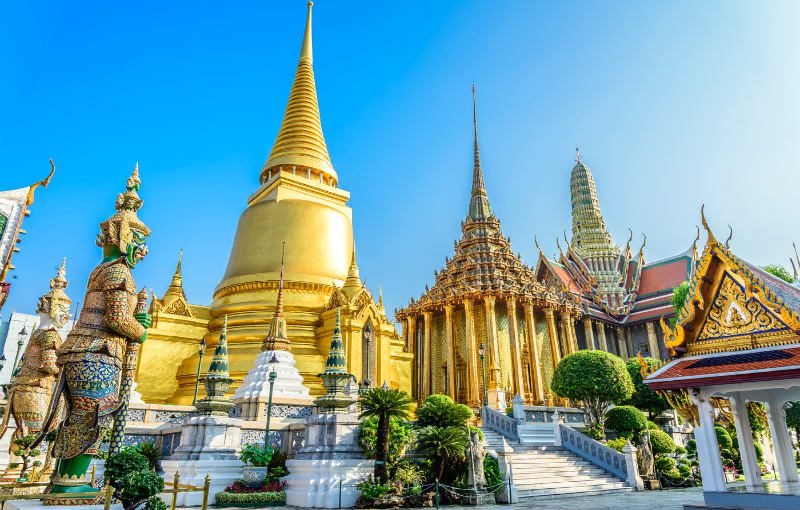 Names don’t lie sometimes. The ‘Grand’ in this place’s name is both true and flattering. You can easily ‘feel’ that old Asian architecture wrapped all around it. This place used to belong to the old Thai kings but has now been (partially) opened to the general public. As far as royal palaces go, this is relatively new – it was only built-in 1782. Within its walls were also the Thai war ministry, state departments, and even the mint. Today, the complex remains the spiritual heart of the Thai Kingdom. 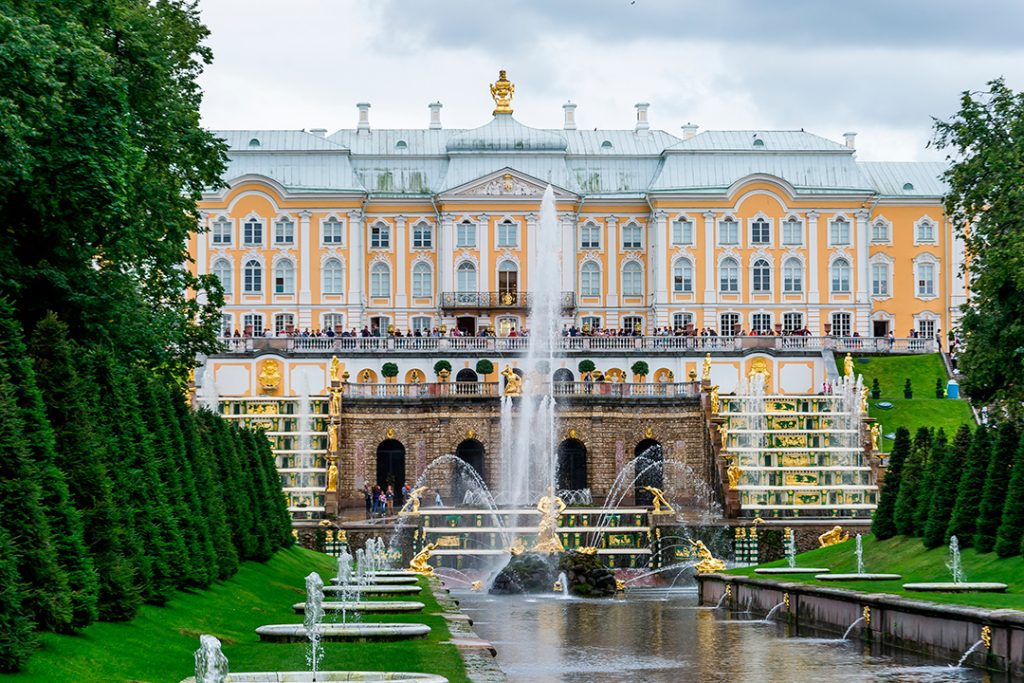 This palace is not called the Russian Versailles for nothing. The highly impressive, imposing, and the breathtaking edifice was built in the early 18th century for Peter the Great, and certainly, it does enough to show the world that Russia has something to boast of in that regard.

Located in the town of Petergof about a 45-minute drive from St. Petersburg, the grounds are nestled along the seafront overlooking the Gulf of Finland and are considered Peter the Great’s crowning achievement. 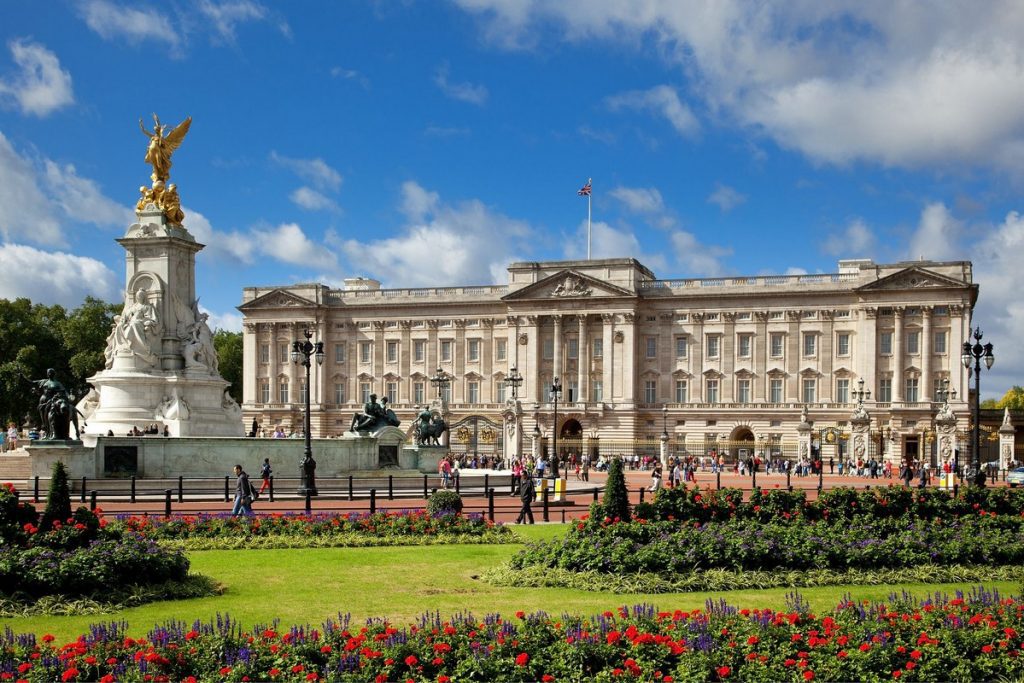 This list will definitely not be complete without including the famous resident of the Queen of England- who is considered the most powerful monarch in the world. Built over 300 years ago, the splendor and aura of this palace have remained the same and it does catch the attention of foreigners who find themselves in London once in a while.

Built on the Red Mountain in the center of Lhasa Valley, this incredible palace which escapulates the ingenuity of the people of Tibet was built back in 1645. The position of this palace will make you feel as though you are taking a short trip to heaven.

Lozang Gyatso, the Fifth Dalai Lama, started the construction of the Potala Palace in 1645. The complex symbolizes Tibetan Buddhism and its central role in the traditional administration of a unified Tibet.

The Potala Palace was the core of the Tibetan theocracy, and the winter palace the chief residence of the Dalai Lama from the end of the 17th century until 1959.