The Republic of the Philippines is an archipelagic country in Southeast Asia.

It is situated in the western Pacific Ocean and consists of about 7,640 islands, that are broadly categorized under three main geographical divisions from north to south: Luzon, Visayas, and Mindanao.

The Philippines is known for having an abundance of beautiful beaches and delicious fruit.  The collection of islands is located in Southeast Asia and was named after King Philip II of  Spain. Now, let’s explore some of the best islands in the Philippines. 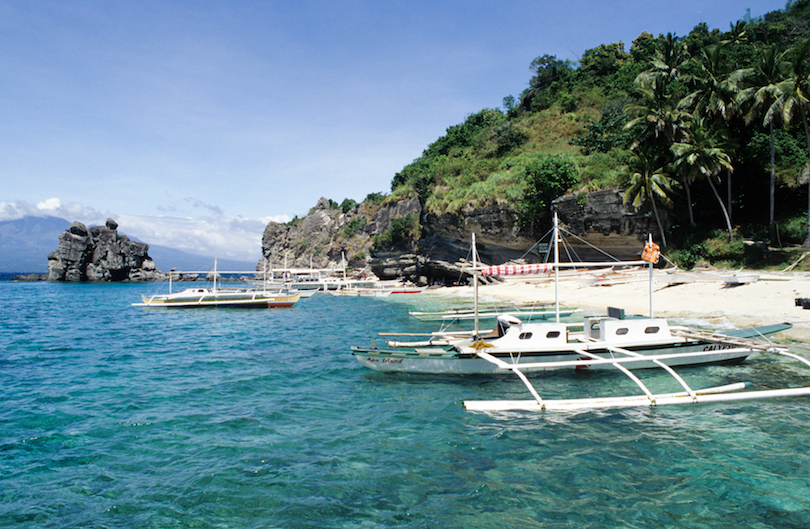 Apo Island is a volcanic island covering 74 hectares in land area, 7 kilometres off the southeastern tip of Negros Island and 30 kilometres south of the Negros Oriental capital of  Dumaguete in the Philippines. The name Apo means elder or respected ancestor in the  Visayan languages. 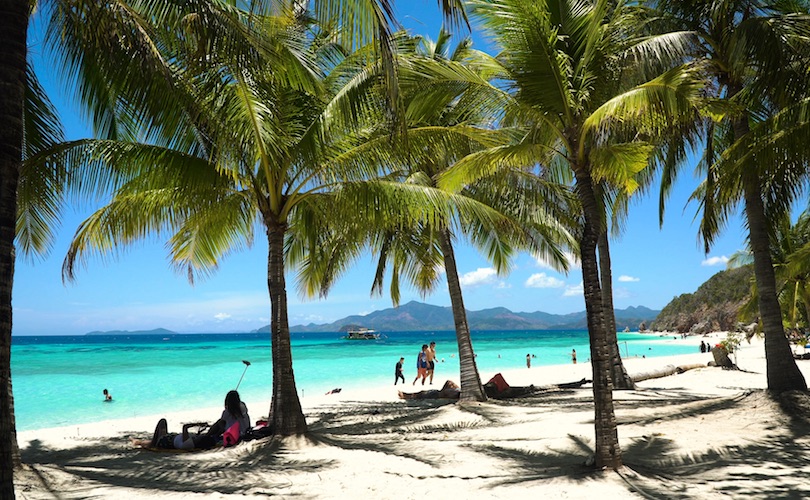 Malcapuya Island is the ultimate destination for those looking for soft sandy beaches, clear warm waters, all with a totally secluded appeal. The island is located around 1.5 hours southwest of Coron Town just off the eastern coast of Culion Island. Despite being located closer to the island of Culion, Coron Town is still the most practical destination to reach  Malcapuya Island. Coconut trees back a white-sand beach on this tranquil island with clear aqua water for snorkelling. 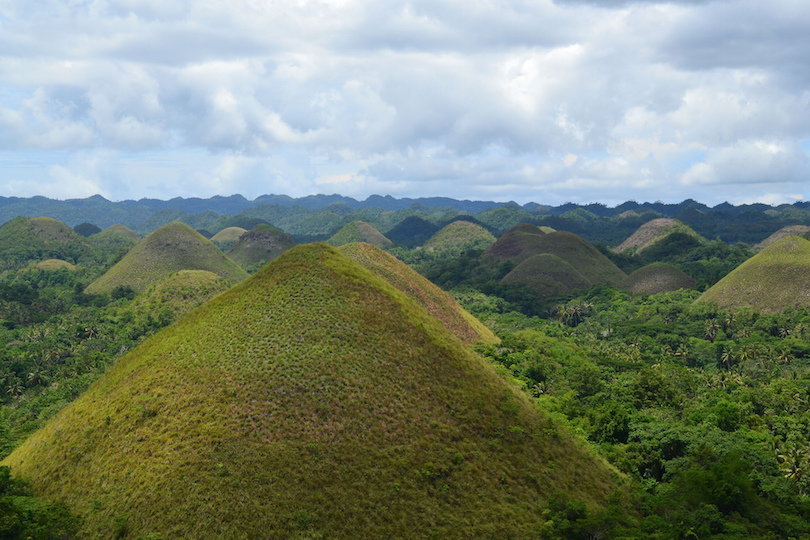 Bohol is a province of the Philippines, in the country’s Central Visayas region. It comprises  Bohol Island and numerous smaller surrounding islands. Bohol is known for coral reefs and unusual geological formations, notably the Chocolate Hills. On the main island, near the town of Carmen, these 1,200 or so symmetrical mounds turn cocoa-brown in the dry season,  contrasting with the surrounding jungle’s greenery. Bohol is well-known locally as a paradise for divers and snorkelers, though it’s not as internationally famous as Boracay. Bohol is famous for its Chocolate Hills; its tarsiers, which may be the world’s smallest primate; its heritage sites and old stone churches. 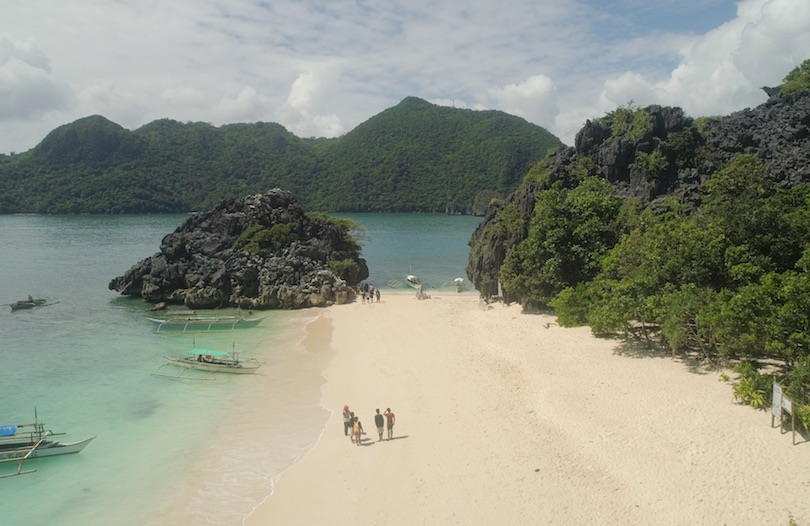 Caramoan Island is located in the lower eastern part of Camarines Sur in the Bicol region of the Philippine archipelago. Caramoan is bounded on the north by the town of Garchitorena and the Philippine Sea of the Pacific Ocean; on the north-east by the island province of  Catanduanes; on the south by Lagonoy Gulf; on the east by the Maqueda Channel and on the west by the municipality of Presentacion. 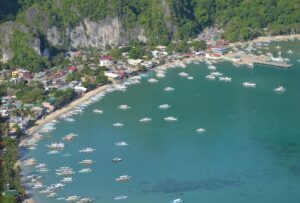 Palawan, officially the Province of Palawan, is an archipelagic province of the Philippines that is located in the region of Mimaropa. It is the largest province in the country in terms of the total area of jurisdiction. The island is famous for its white-sand beaches, turquoise waters,  coral reefs, and splendid limestone rock formations. Understandably, El Nido is one of the most popular resort destinations in the Philippines.