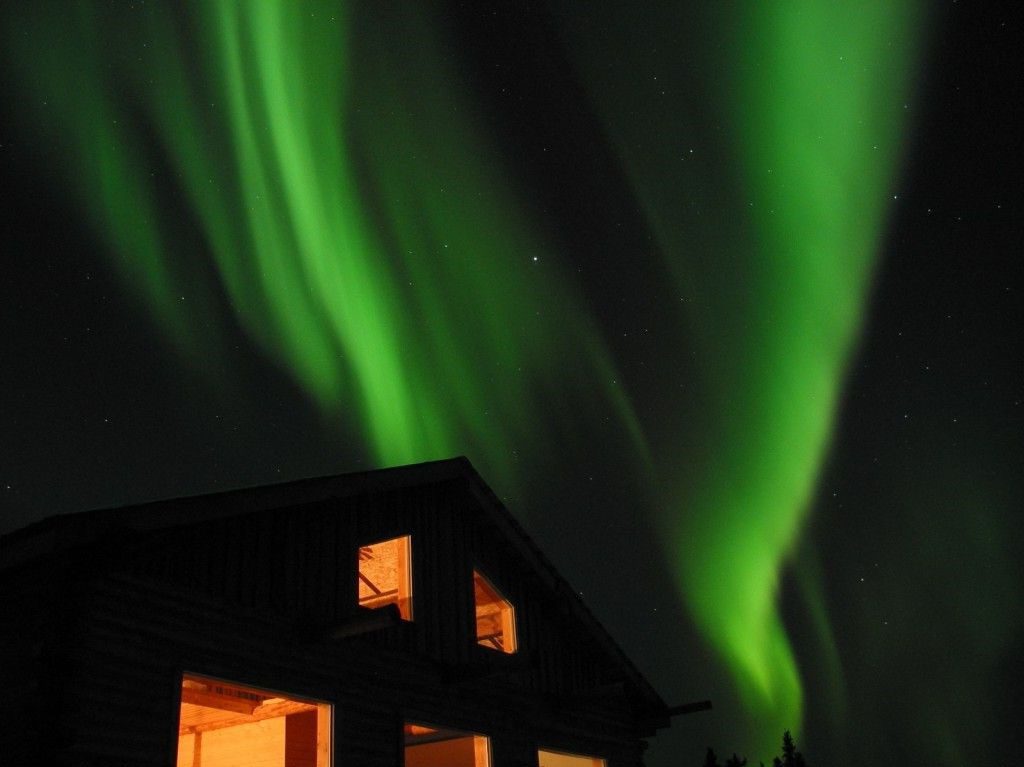 The northern lights, one of several astronomical phenomena called polar lights (aurora polaris), are shafts or curtains of colored light visible on occasion in the night sky.

The origin of the aurora begins on the surface of the sun when solar activity ejects a cloud of gas. Scientists call this a coronal mass ejection (CME). If one of these reaches earth, taking about 2 to 3 days, it collides with the Earth’s magnetic field.

This field is invisible, and if you could see its shape, it would make Earth look like a comet with a long magnetic ‘tail’ stretching a million miles behind Earth in the opposite direction of the sun.

Caching a glimpse of this incredible phenomenon always get etched in the minds of the observer forever. To get a clear view of it is to pitch in a hotel as being in a tent could be unfavourable owing to the temperature that comes with it. It’s against this background that we have made this compilation for you on the best hotels to lodge to feel this awe-inspiring occurrence. 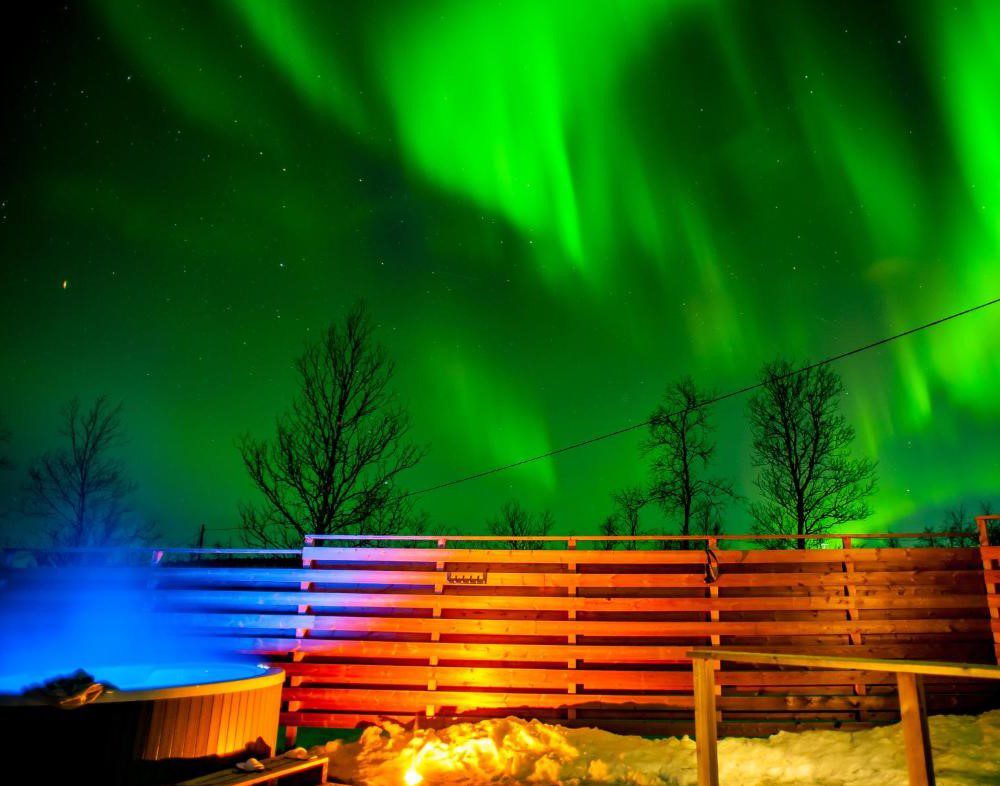 The Arctic Gourmet Cabin in this hotel takes care of if your comfort, serenity, and wonderful food surrounded by an amazing landscape! You can then proceed to lie down in a hot tub and watch the northern lights.

We can confidently tell you that there’s no better place to watch the northern lights in the United States than this place. Just get first-hand information by going there and thank us later. 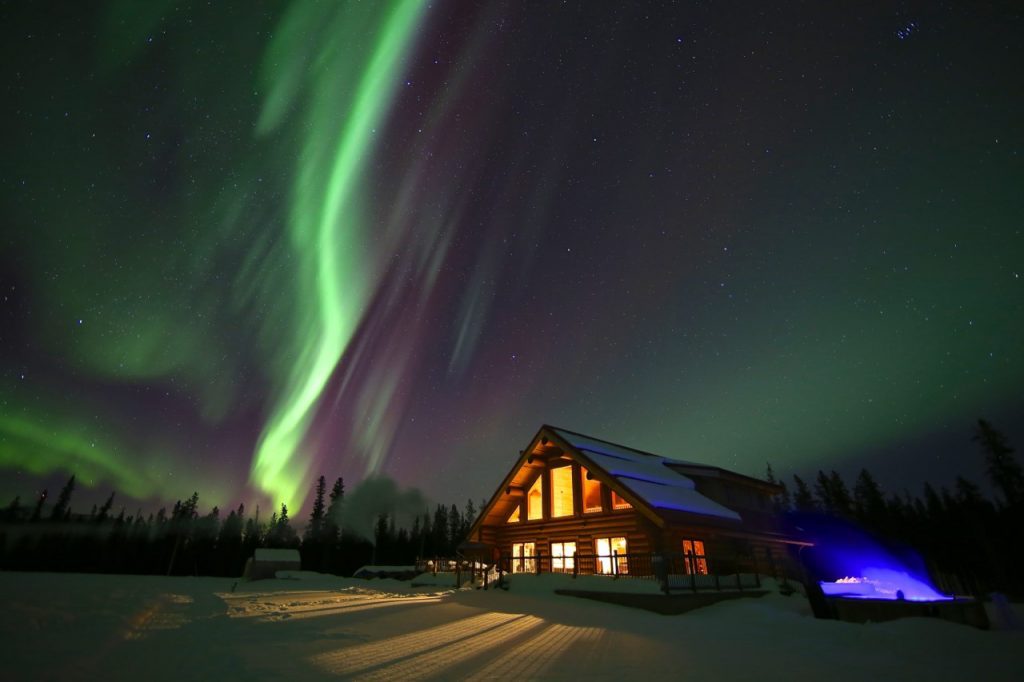 This facility offers customers two services as the name implies hence you have to choose what want right away the moment you hopped in here. Although it is expensive to probably have the two alternatively, the amazing experience you’ll carry home as a souvenir can’t be replaced.

Meanwhile, although aurora Borealis can be seen in Whitehorse, the strong city lights are very distracting. This is why the operators take their clients away from town to small cabins in the countryside, where they will have an unobstructed and undisturbed view of the big northern skies. 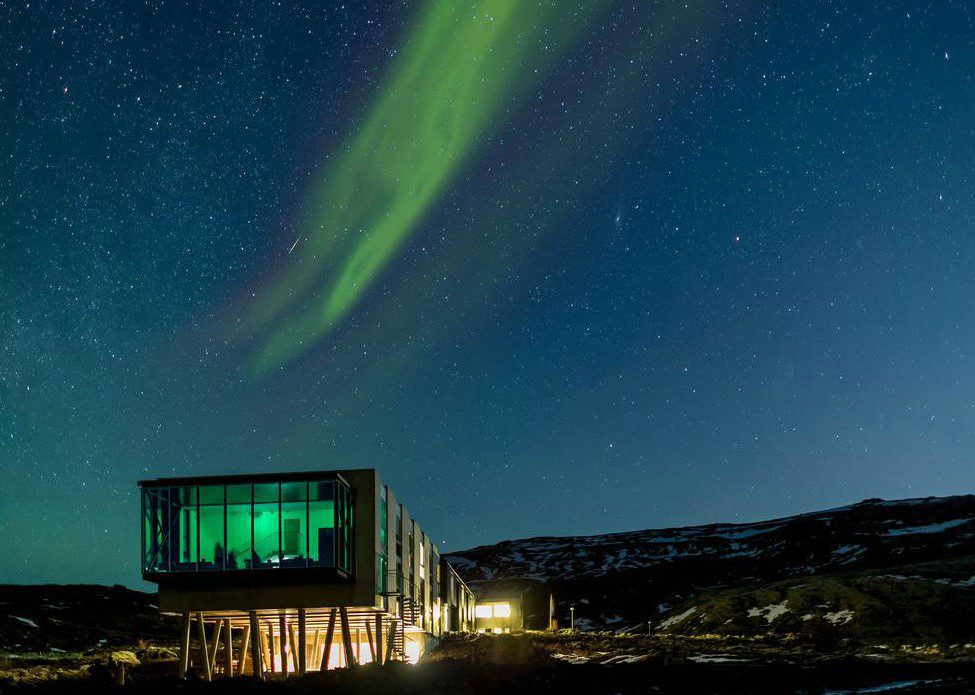 Whenever you find yourself in Iceland and you are a fanatic of the northern lights, this hotel should be the place to be. It’s a 45-minute drive from Reykjavik (not a made up name, it’s their actual capital) and it looks like you can have an amazing time there.
Moreover, the hotel allows you to explore the beauty of the North: icebergs, seals, and fjords. You can even take a helicopter tour of those Titanic-bothering icebergs. Located on Disco Bay in Greenland, you can arrive on dog sled riding through a village of colourful wooden houses. 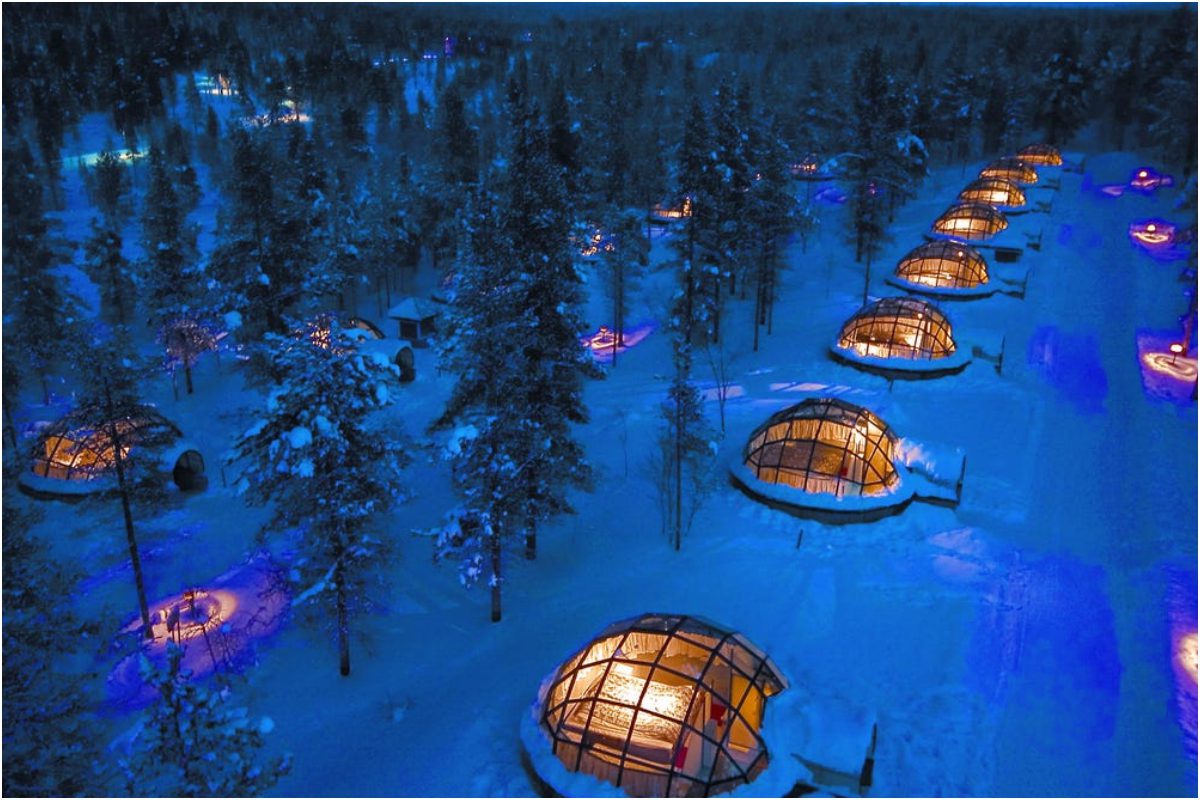 To get a better perspective of how this hotel comes in handy as far northern lights are concerned, the Insider recently published that Hotel Kakslauttanen was featured on the TV show “Amazing Spaces: Northern Lights Adventure,” which airs on the UK’s Channel 4, the resort was called a “dream” destination by viewers, with many saying they would add it to their bucket list. We guess is is enough reason to be at this place.

- Advertisement -
Share
Facebook
Twitter
Pinterest
WhatsApp
Previous articleLooking For The Best Place To Camp? Here Are 5 Best Places You Can Find Around The World
Next article5 Wonders Of Asia You Probably Have No Idea