Since India is the second most populous country in the world, it definitely has a lot of tribes that contribute to the vast diversity of the country noted for its vibrant culture, superstitions, and mysteries.

Despite the rapid progress India has made in almost every facet, there are some tribes stuck in the deep forest who seem to sway to the rhythm of primitivity. This is why we want to shed some light on some of these tribes who seem to have been ‘forgotten.’ 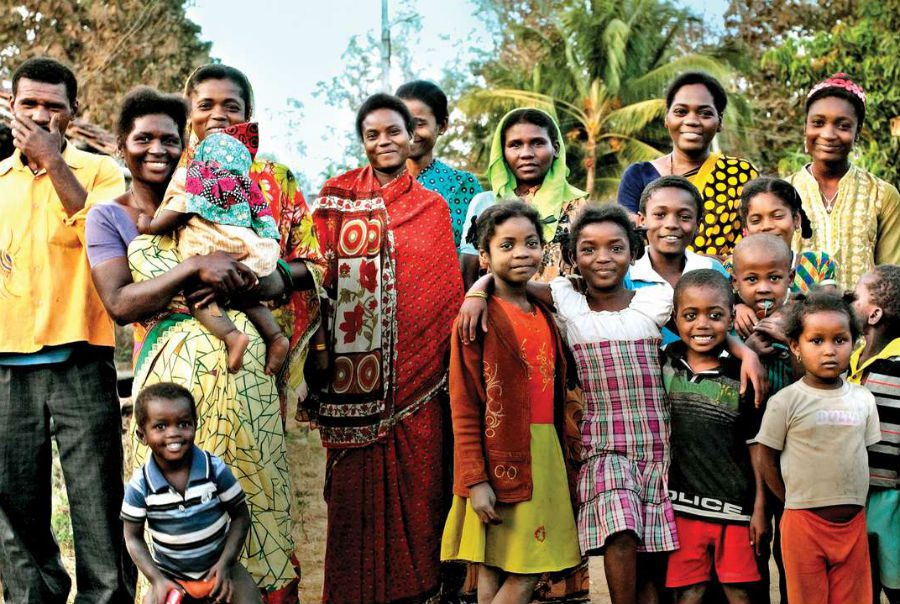 This tribe is believed to be the descendants of African slaves, precisely from East Africa. Their way of life, music, traditions, and almost everything they personify mirror African tradition. Siddis are mostly confined to small pockets of villages in the Indian states of Karnataka, Maharashtra, and Gujarat, and the city of Hyderabad (there’s also a sizable population in Pakistan).

Historically, Siddi ancestors were largely brought to India as slaves by Arabs as early as the 7th Century, followed by the Portuguese and the British later on. Others were free people who came to India as merchants, sailors, and mercenaries before the Portuguese slave trade went into overdrive. When slavery was abolished in the 18th and 19th Centuries, Siddis fled into the country’s thick jungles, fearing recapture and torture. 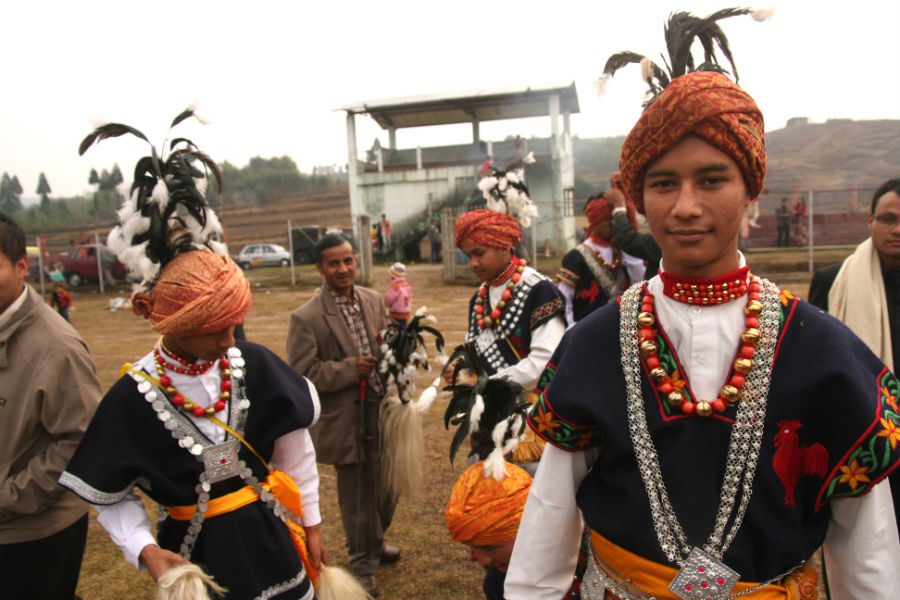 The Khasi tribe mostly inhabits the Meghalaya state of India. They comprise more than 50% of the population, inhabiting mainly the Khasi Hills district. This tribe gives more power to women which means in their society, women call the shots. In a state of around 3 million people, the Khasis constitute nearly 35% of the population and together with the Jaintia and Garo tribes follow the matrilineal tradition. 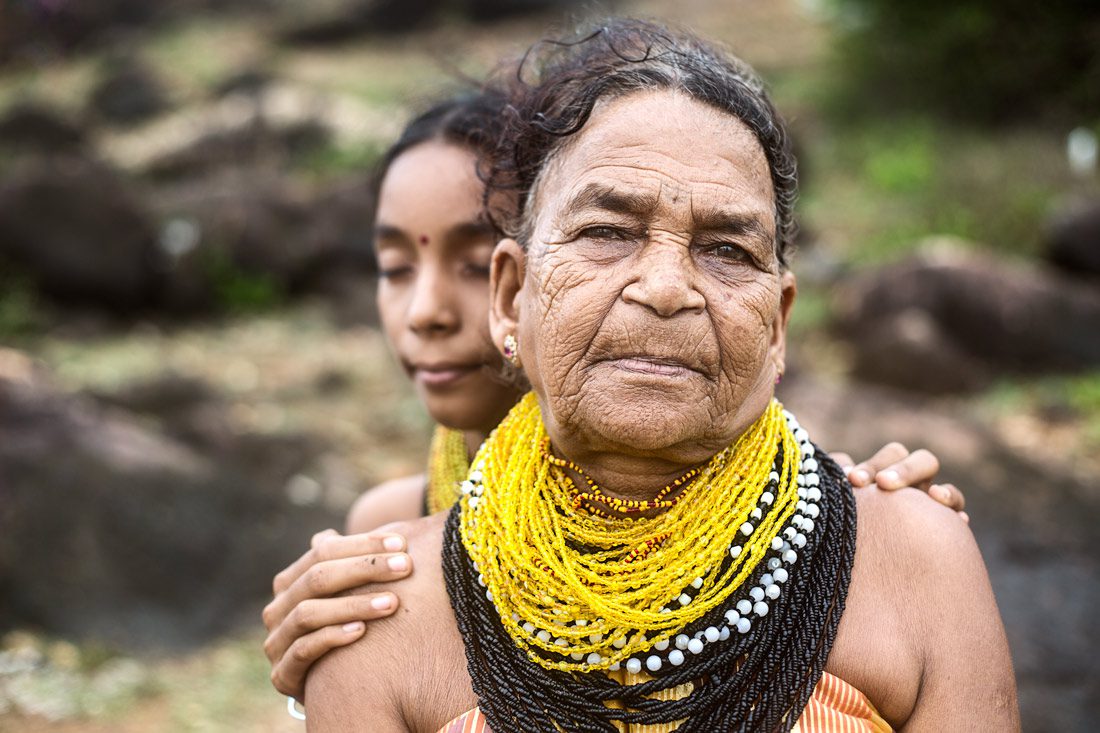 This tribe which is gradually fading into oblivion owing to modernization is found near the sea in the Uttara Kannada district of Karnataka. The women belonging to this tribe can be identified by their attire — several beaded necklaces, primarily black and yellow, adorn their necks with a half-sari loosely draped around their bodies. 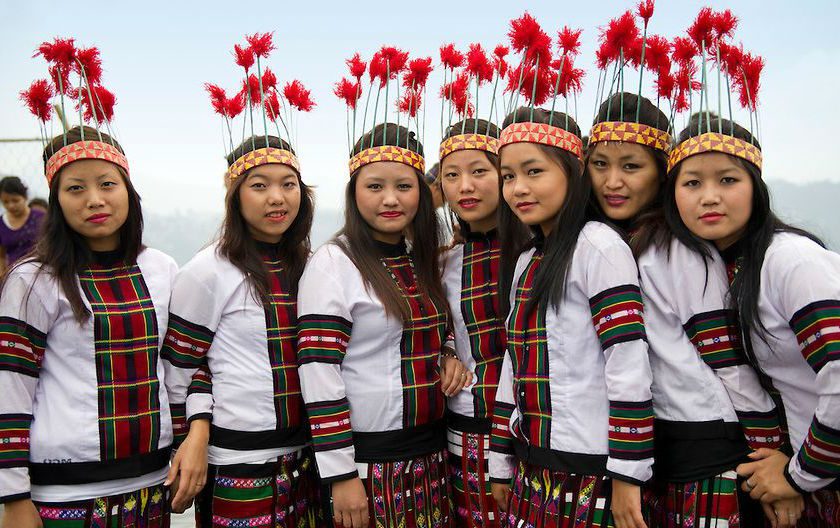 The Hmars are an indigenous tribal people in Northeast India. With the entrance of Christian missionaries in Northeast India in the late nineteenth and early twentieth century, modern elementary education was introduced to the Hmars, which awakened their socio-economic, cultural and political consciousness. Since 1951, they have been officially recognized as a tribal group by the Indian constitution (which uses the technical term Scheduled Tribe or ST). 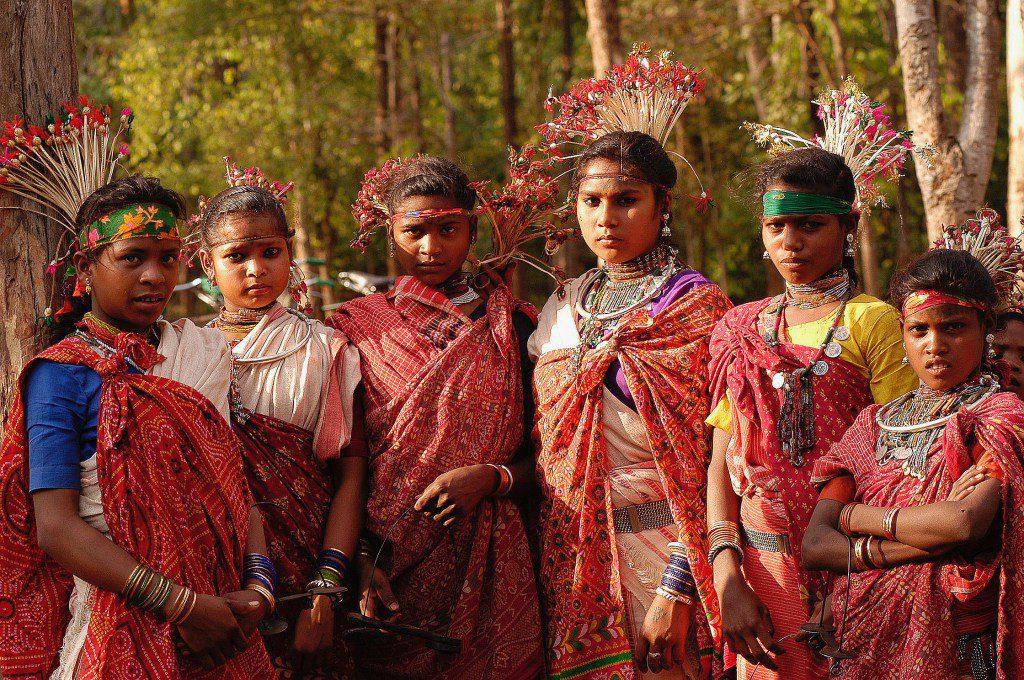 This tribe is famed for its superstitions and sorcery. The sorcerers amongst them are able to cast spells that cause illness and death as well as their ability to heal all kinds of ailments. As a matter of fact, there are people who have a special role in the Kurumba society – the Sorcerer, the Therapist, the Exorcist, the Diviner, and the Wizard.