A volcano is an opening in the earth’s crust through which lava, volcanic ash, and gases escape. Beneath a volcano, liquid magma containing dissolved gases rises through cracks in the Earth’s crust. As the magma rises, pressure decreases, allowing the gases to form bubbles.

From the above definition, you will know volcanoes are bad news, very destructive, and above all dangerous. It emits a mixture of beauty if you are the type who loves nature very well. Very often, volcanoes that don’t erupt frequently tend to be more dangerous when it finally explodes as a result of the mounting pressure it builds up.
In this article, we will introduce you to five dangerous volcanoes you should do everything to avoid except when you are a daredevil. They follow no particular order. 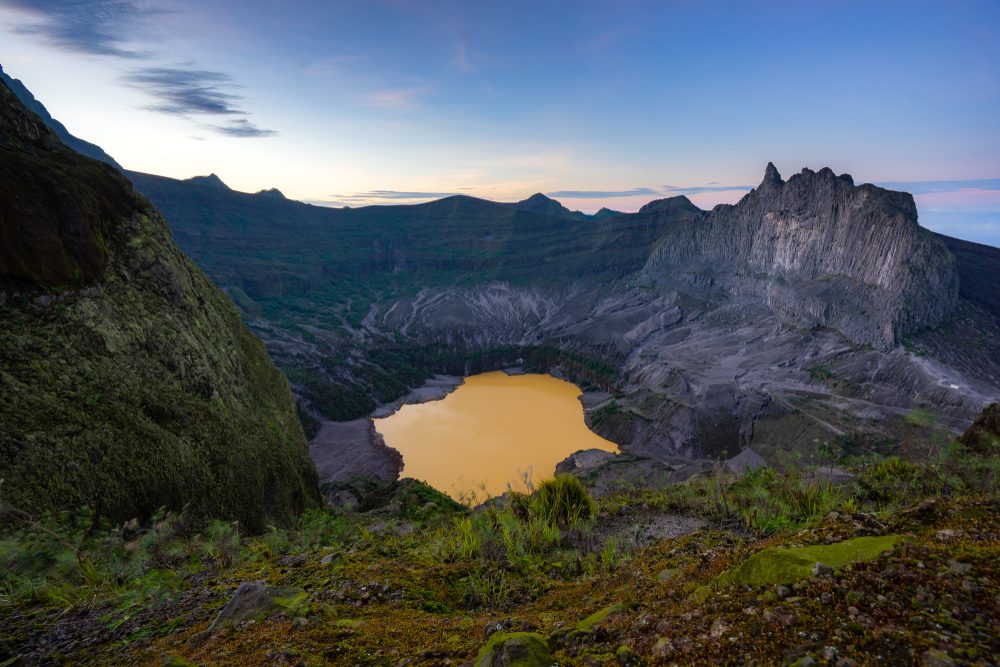 Famed for its dangerous and aggressive eruptions, Kelud killed at least 5160 people in the 1919 eruption when the (then very large) crater lake drained and formed lahars that killed at least 5160 people. Another major explosion took place in 2014, with a huge column of ash drifting over the Indian Ocean. Kelud is thought to have erupted more than 30 times since the year 1000. Isn’t that scary? 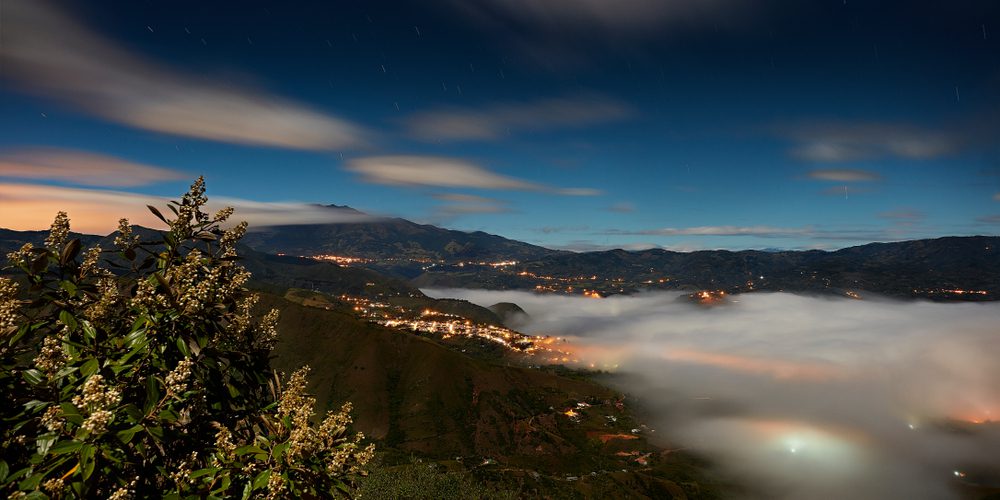 Galeras, located near the city of Pasto is one of Colombia’s most active volcanoes, with at least 20 eruptions since the 1500s. Approximately 400,000 people live within the volcano’s zone of influence which makes it scarier as their life dangles on a thin line between life and death. Historically, an eruption killed 9 people, 6 of whom were scientists studying the volcano in 1993. There were also two documented eruptions in 2010. 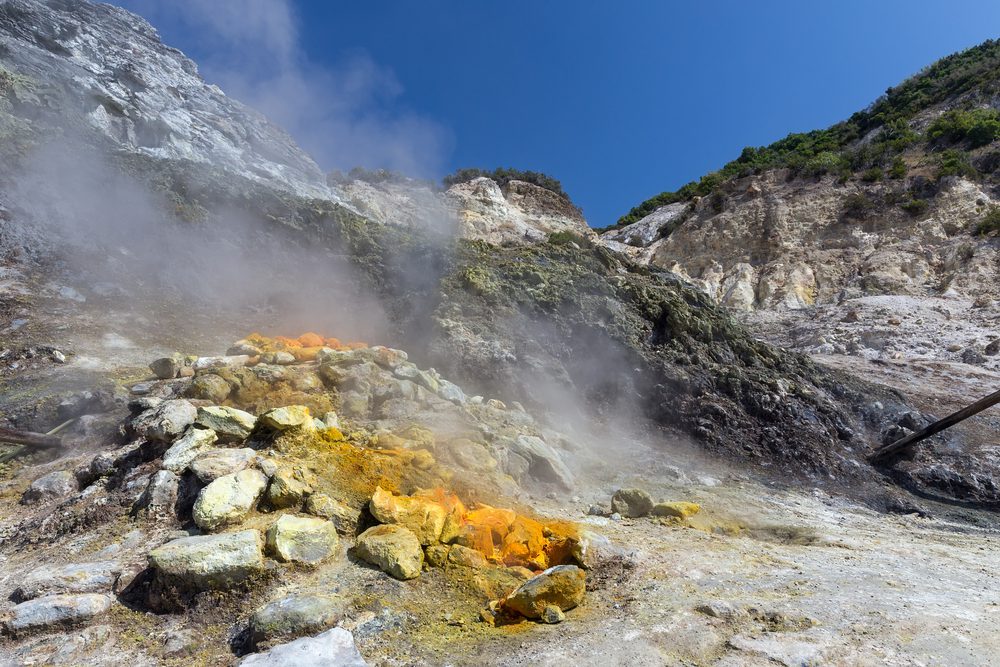 It’s true this volcano has not erupted since 1538, but its sheer aggression should provide a conspicuous reminder that it can happen again. Scientists believe that if it does occur, the strength would be between 100 and 1,000 times greater than the devastating Mount St. Helens eruption of 1980.

On the same tangent, scientists have warned that an underwater eruption of Campi Flegrei could produce 100-foot tsunamis that could severely impact populated coastal areas like Pozzuoli and Sorrento. 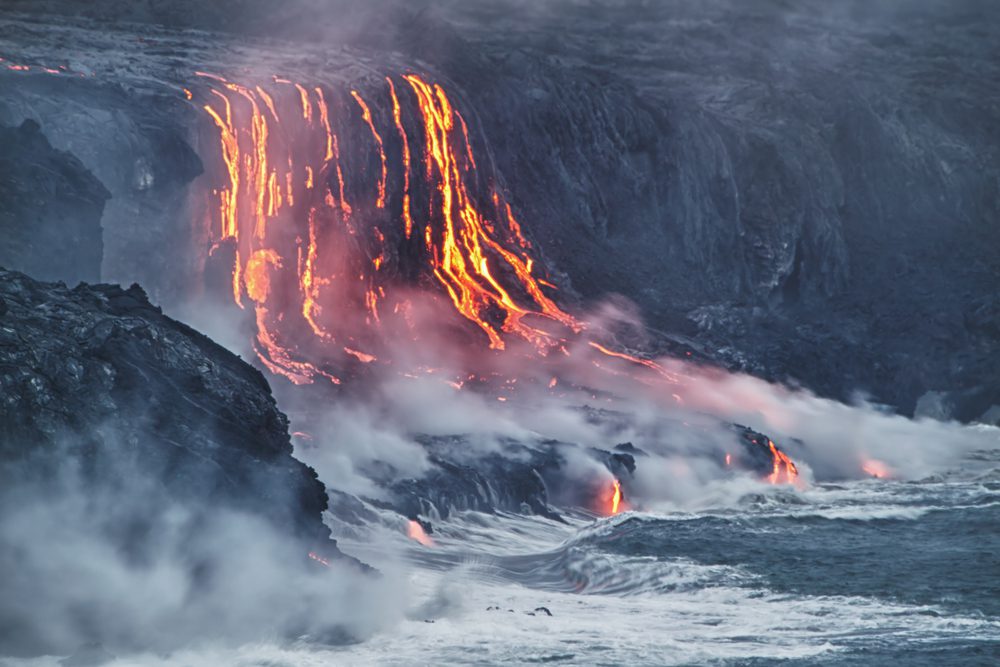 From 1983 until 2018 Kilauea has erupted almost perpetually thereby causing a lot of destruction. The eruptions also trigger strong earthquakes, which have led to evacuations. Kīlauea Volcano is a shield volcano located on the eastern slope of Mauna Loa Volcano on the island of Hawai’i. The volcano is considered to be in the shield-building stage of Hawaiian volcanism.
5. Popocatépetl, Mexico 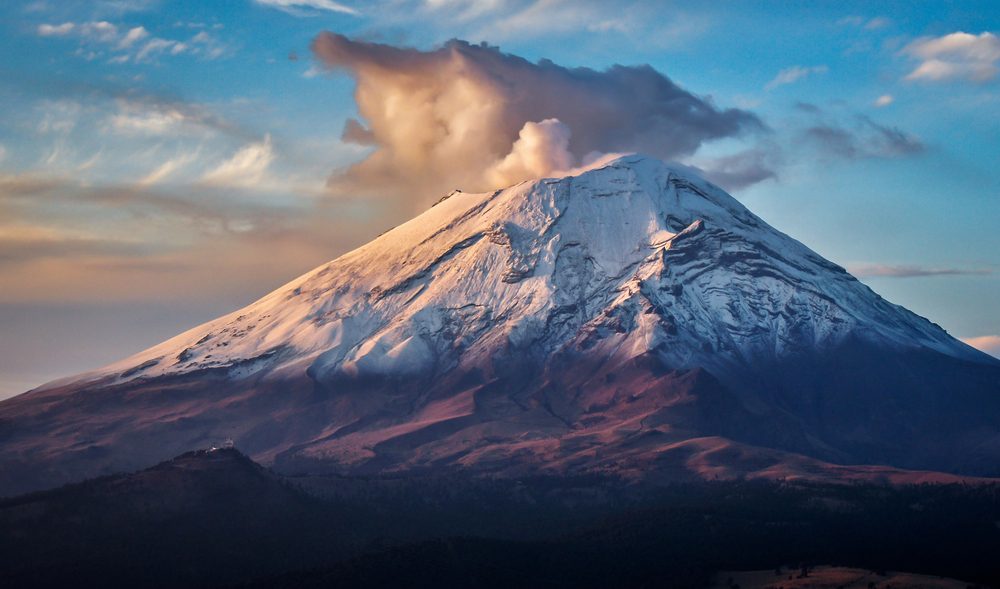 Popocatépetl is the second most active volcano in Mexico. In terms of explosive activity and population threat, it ranks highest in Mexico and North America. One of the 10 most-populated volcanoes in the world, Popocatépetl has around 30 million people living within a 70 kilometre radius of its 5,452-metre summit.

Dangerous Volcanoes in the world