5 Countries In The World That Consume The Most Alcohol

Drinking is part and parcel of our occasional routine, isn’t it? But are you aware some countries are notoriously famed for the high consumption of alcohol?

Perhaps you might argue there’s no metric or barometer in place to actually measure or determine how drunk each country is, on average. Thanks to science, however, we can actually do that in modern times and all it takes is to take the liters of alcohol each inhabitant consumes per year. Also, we are talking about pure alcohol here – not “liters of alcoholic drinks”.

Let’s take a look at some of the drunkest countries in the world. As usual, our list follows no particular order. 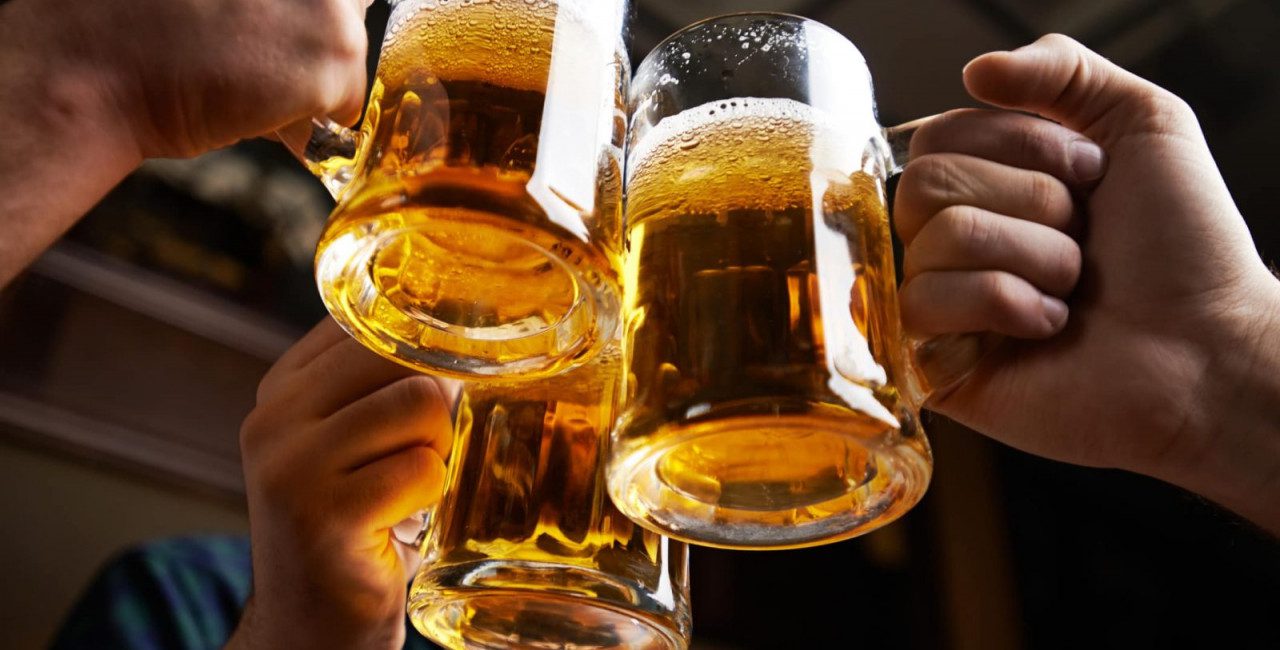 In furtherance of Czech’s prowess in alcohol consumption, the last survey of alcohol consumption reported by WHO was released in 2014, using data collected in 2010. According to that report, the average person in the Czech Republic drank 13.0 liters of pure alcohol per year. 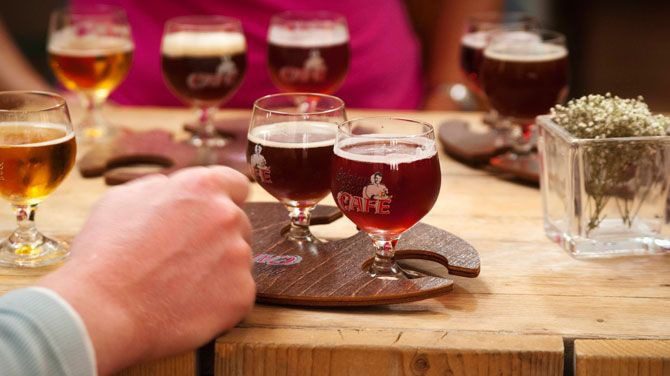 Statistics available indicate that Belgians drink on average 12,6 litres of alcohol per year per person. OECD has released its latest health report. It reveals that Belgians top the world in terms of alcohol consumption, with the average Belgian drinking 12,6 litres of pure alcohol per year. To get the equivalent amount in litres of beer, one needs to multiply the number by 20, which would amount to 252 litres of beer. For wine, the multiplier is 8 which amounts to 100 litres of wine. 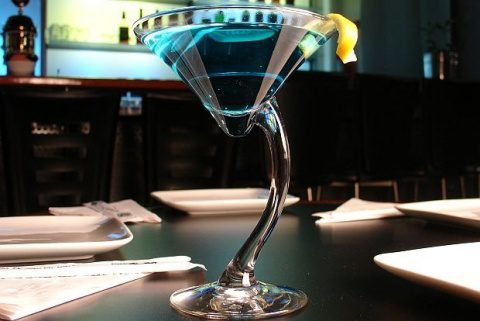 Just a few weeks ago- yeah we are talking about 2021, a new data was released that saw Bulgaria being ranked number 6 globally by alcoholic beverages consumption with 30 liters a year per capita. The data was reported Saturday by psychiatrist Dr Alexander Kanchelov, an expert on treating alcohol dependency.

Speaking for Darik radio, he said that 350 000 Bulgarians are alcohol dependent, but only 1% seek treatment. 30% of men and 20% of women are at risk. According to him, a standard drink in Bulgaria is a class of wine, 25 milliliters of liquor or a small beer. Consumption of 21 such drinks in the course of 5 days each week for men and 14 for women is a risk, gradually leading to addiction. 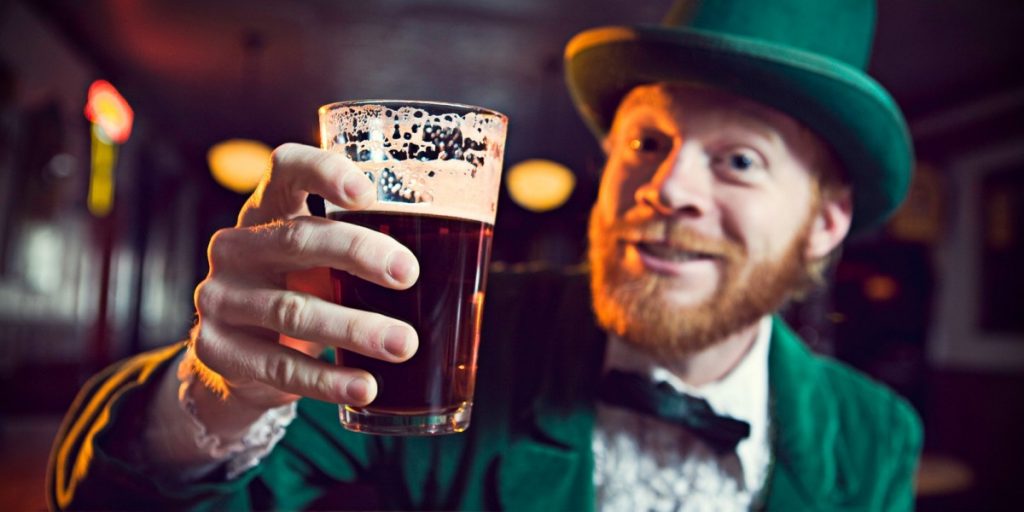 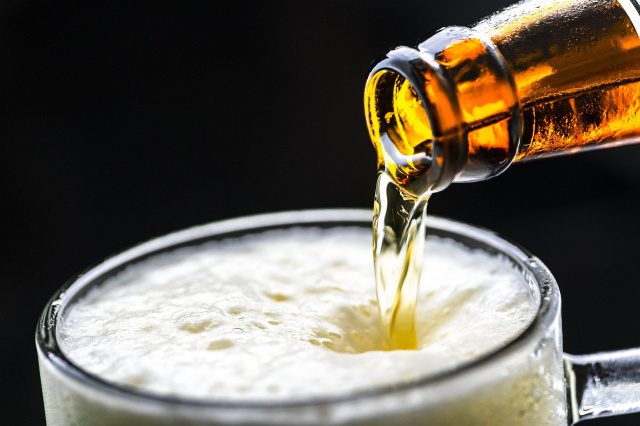 Lithuania is the country with the highest alcohol consumption per capita, Lithuanians drink an average of 12.3 liters of alcohol a year, according to statistics from the Organization for Economic Co-operation and Development (OECD), quoted by RIA Novosti.

New Writerhttp://stepcountry.com
Previous article5 Places In The World That Will Soothe Your Soul
Next articleGet Familiar With 5 Largest Wet Markets In The World