5 Countries In The World That Are Extremely Difficult To Visit 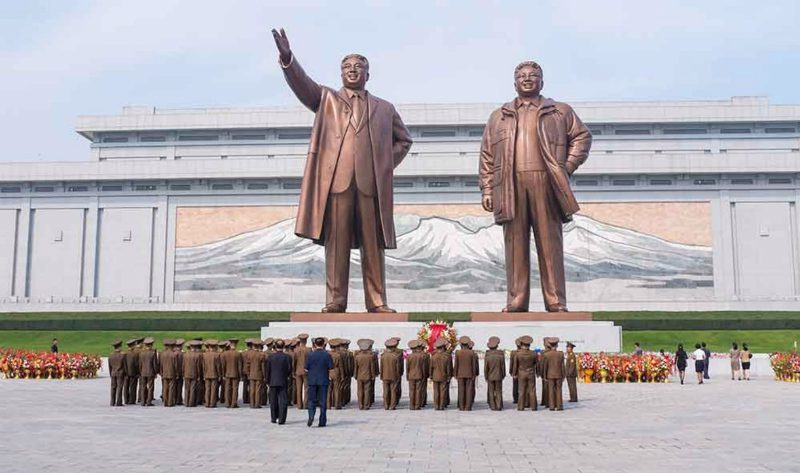 Some countries are difficult to visit owing to varying reasons some of which include politics, geography, and bureaucracy.

We are going to look at some of these countries in perspective and why it will be in your interest not to fancy travelling to these destinations. 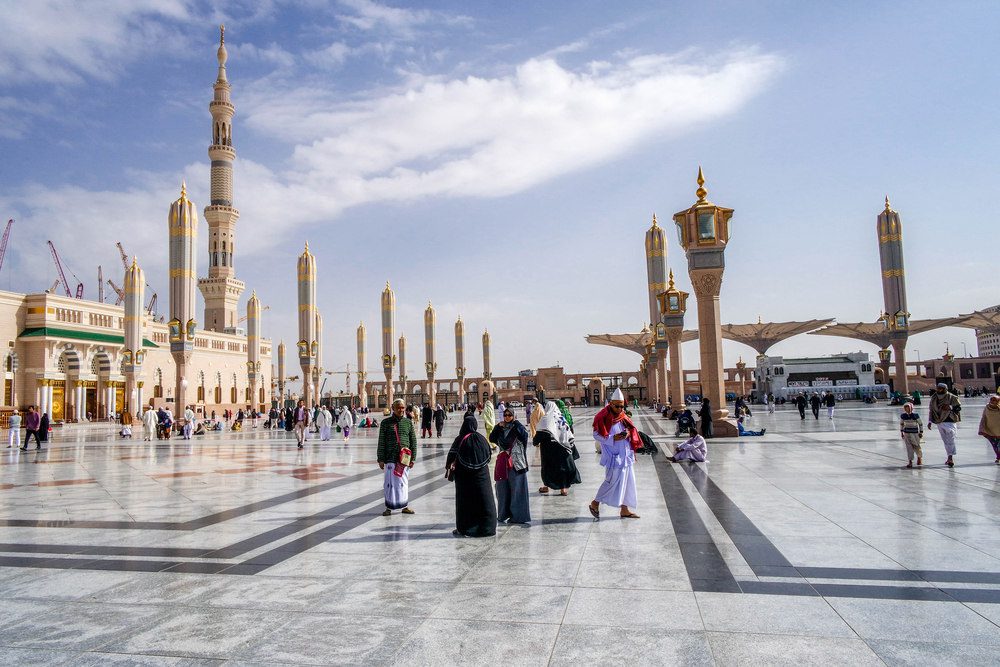 Some time ago, Saudi Arabia wasn’t even giving visas to people who are not Muslims. It was only in 2018 that the country started giving Saudi tourists visas so they can access the country. Getting a visa isn’t an easy task, and before you can get it, there are several things you have to do. As a lady, you will only be allowed to enter the country with your husband or fiancee. 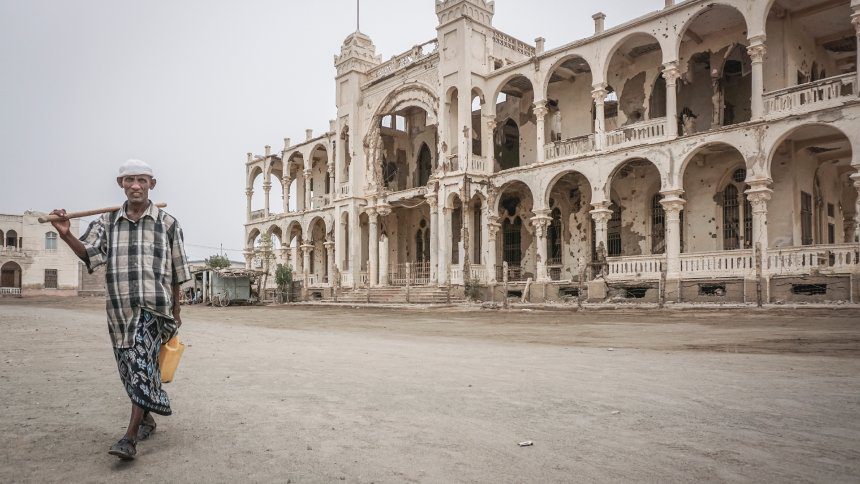 Eritrea is nowhere near countries that are attractive to tourists. This country can be termed as the police state. The capital city, Asmara, is known for its Italian colonial buildings, like St. Joseph’s Cathedral, as well as art deco structures. Italian, Egyptian and Turkish architecture in Massawa reflects the port city’s colourful history. Notable buildings here include St. Mariam Cathedral and the Imperial Palace. A visitor will be declined a visa without any ‘tangible’ reason.

This is one of the few countries that doesn’t delight tourists. Even if you are from neighbouring South Korea, you will be subjected to rigorous scrutiny before a visa will be issued. If you are from America, then you must probably forget about coming here ultimately. 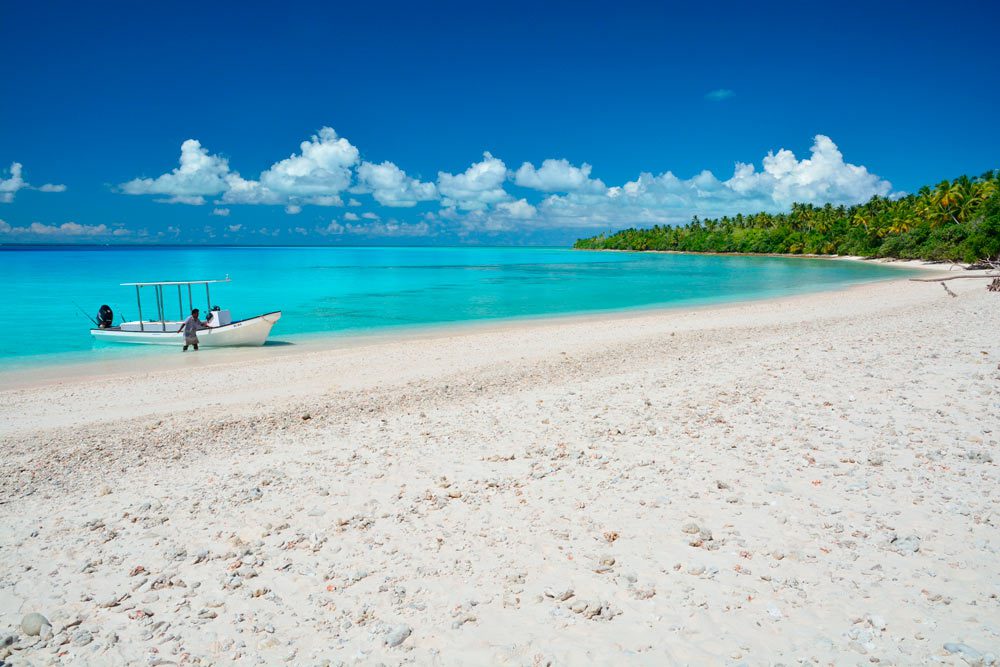 Accessing this country is almost impossible. It is found in the Pacific sea so just imagine the stress!!! The most ideal approach to get to this magnificent spot is to go to Fiji first (or Australia) and book a trip to Kiribati. If you don’t take these routes, you absolutely can’t visit. 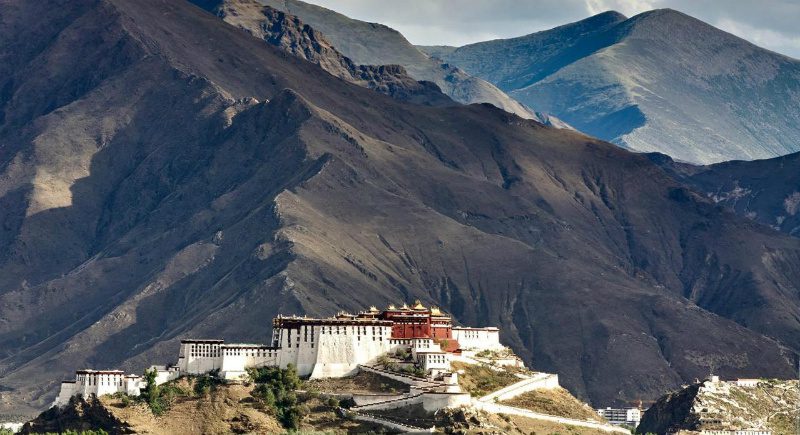 Tibet is a tiny country so they see to it that almost all potential visitors are scrutinized. The country can’t be visited alone unless you have a licensed tour guide. There are times too that visiting the country is banned. This time is from February till April.