A museum is a non-profit, permanent institution in the service of society and its development, open to the public, which acquires, conserves, researches communicates, and exhibits the tangible and intangible heritage of humanity and its environment for the purposes of education, study, and enjoyment. 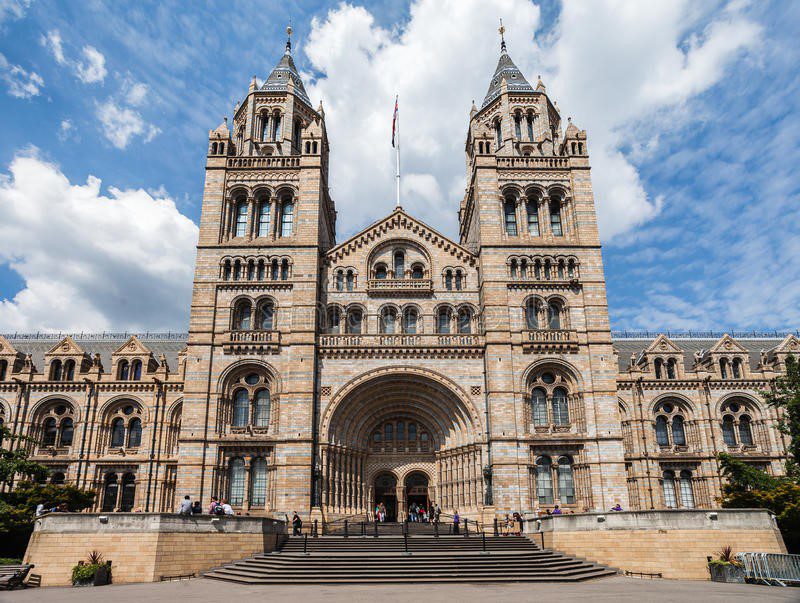 Natural History Museum, formerly British Museum (Natural History), is a British natural science museum that has national and international responsibilities for taxonomic and associated research based on its outstanding collection of specimens and its extensive libraries. 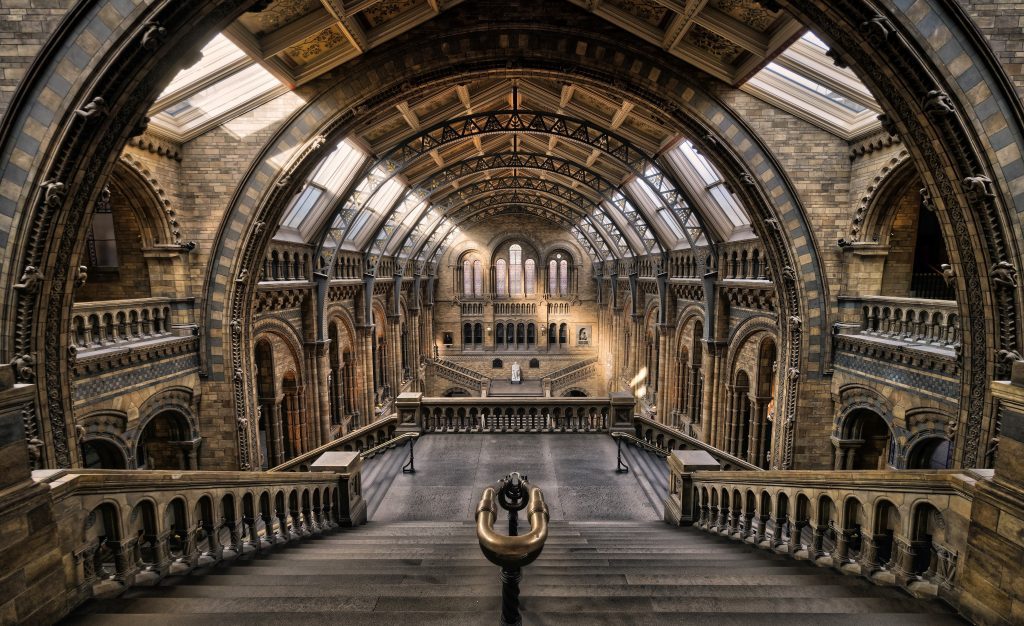 It is located near the Victoria and Albert Museum and the Science Museum in South Kensington, London. 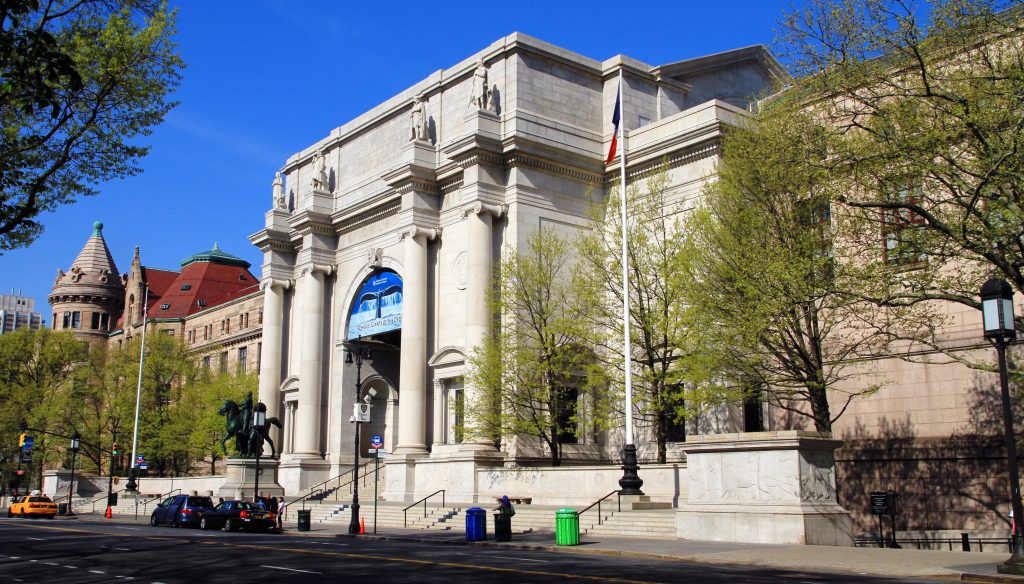 The American Museum of Natural History founded in 1869, is located since 1874 in its current site on Manhattan’s Upper West Side, adjacent to Central Park and almost opposite to the Metropolitan Museum of Art, which is located on the park’s eastern edge. 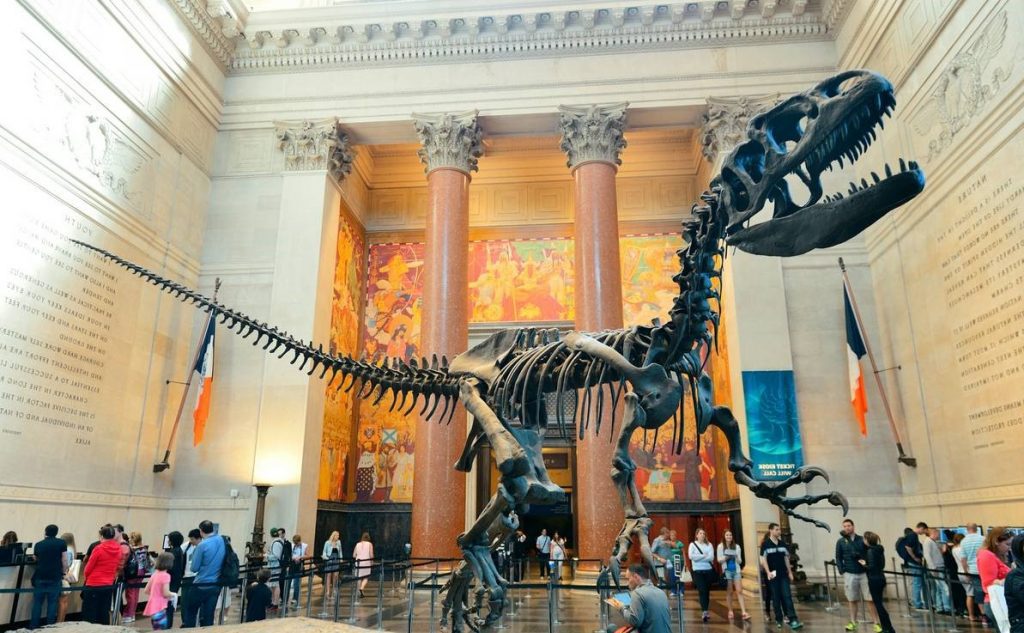 It’s fairly expensive to gain admission here but knowing the value you stand to gain it’s worth every penny. 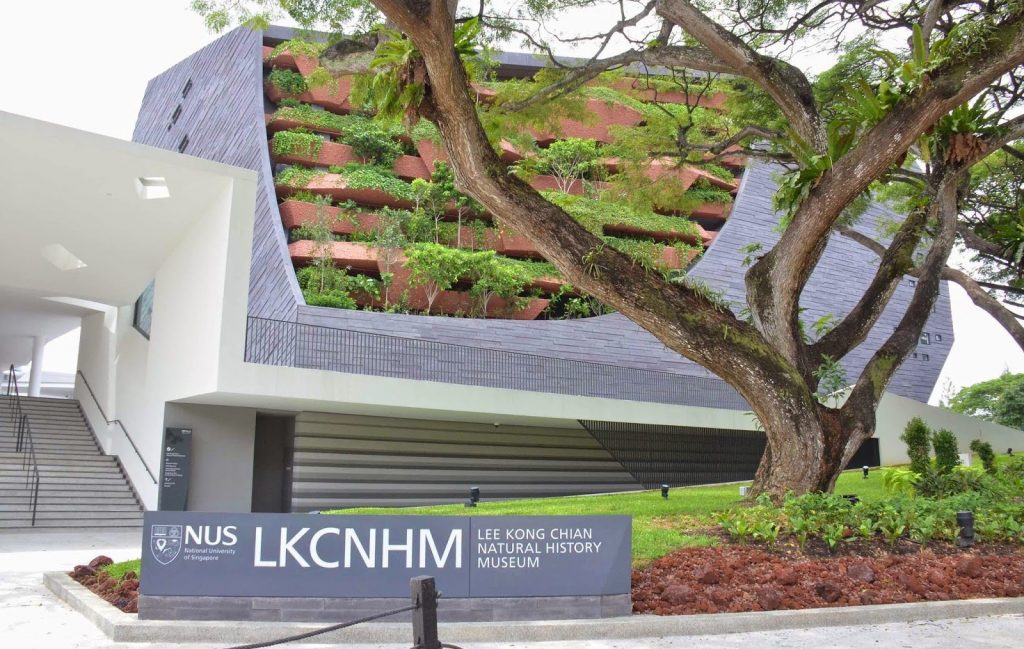 This is the only museum in the world where you can get the rare chance of feeding your eyes on the three sauropod dinosaur fossils that are more than 80% complete. The museum is a majestic 7-storey building covering a floor space of 8,500 square meters housing over a million regional specimens. 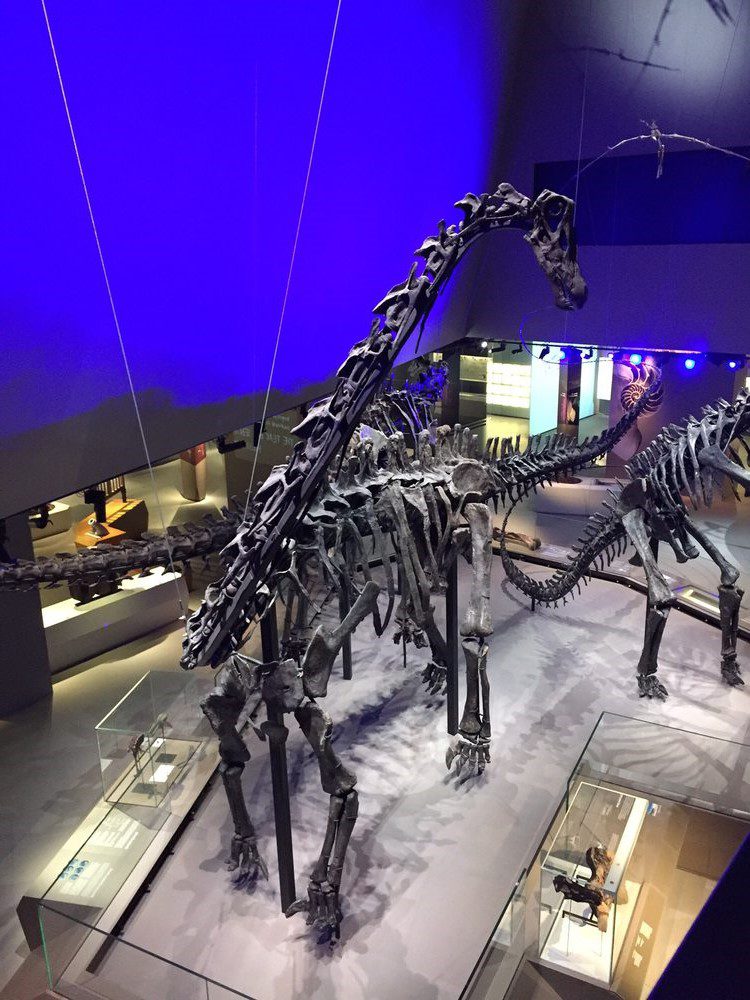 Although it’s relatively the most recent museum unveiled in Singapore, it boasts of the oldest collections inherited from its predecessor — the Raffles Museum of Biodiversity Research. 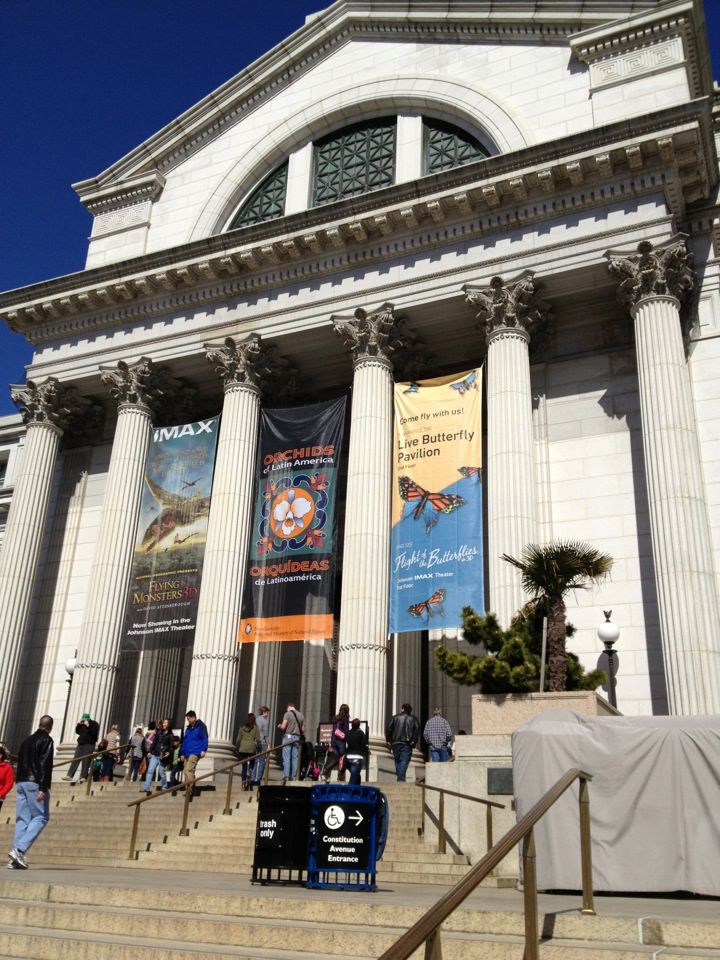 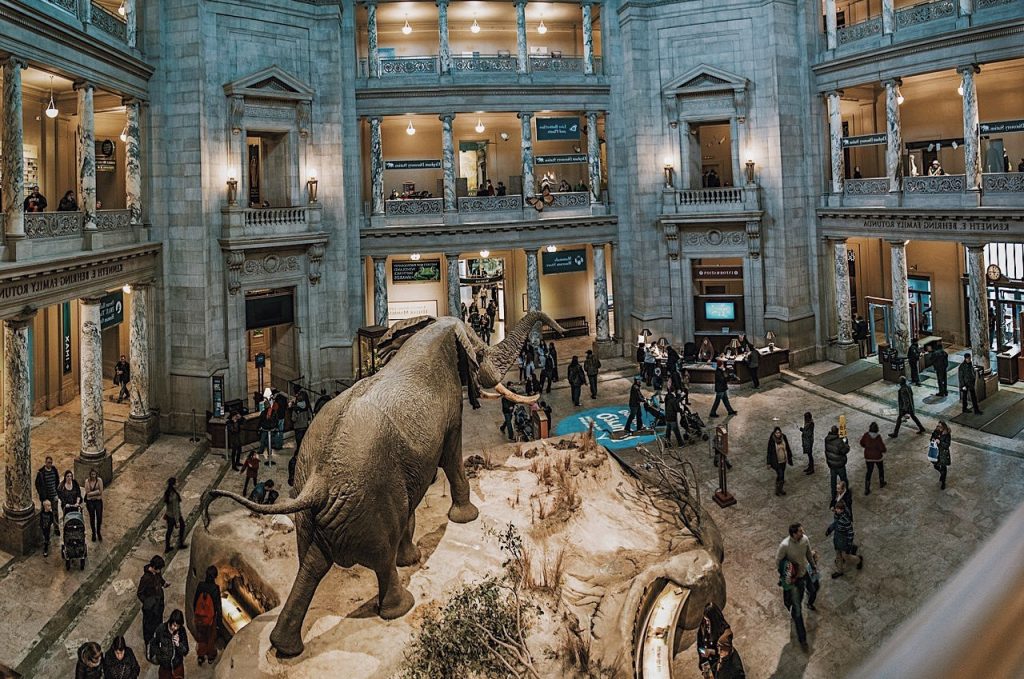 Established in 1910 and located on the National Mall, this prestigious museum, part of the Smithsonian Institution, holds the world’s most extensive collection of natural history specimens and human artifacts including the remains of dinosaurs and tools used by early man. 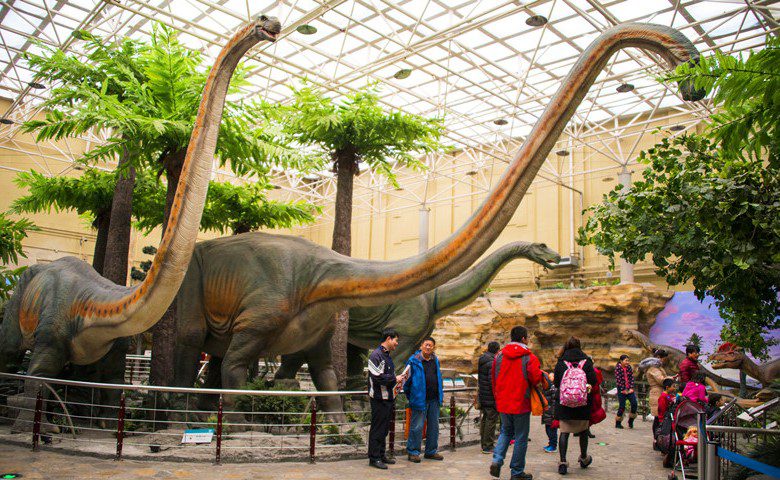 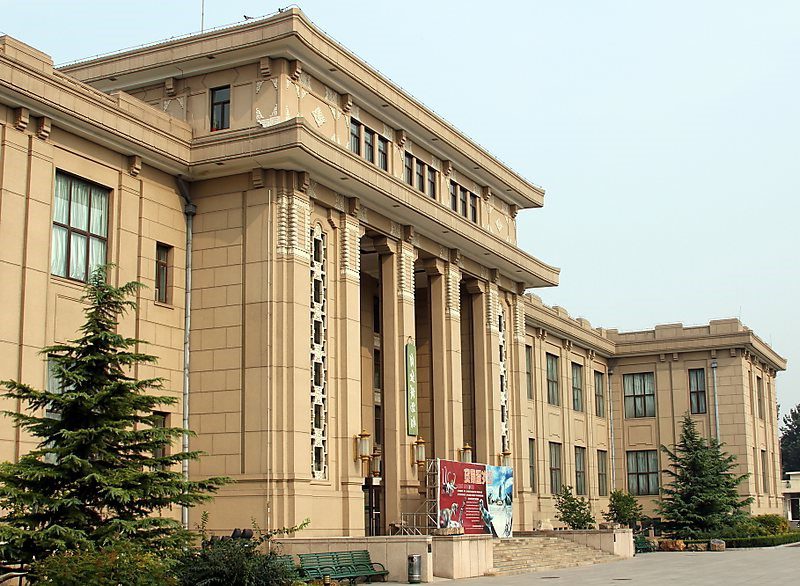 This beautiful museum is famed for its collection of dinosaur displays, and for having 86000 square feet of display space – this means that unless you’re Superman, you probably won’t be fast enough to see everything in one day.

World Most Popular Museums You Should Check Out