5 Best City Beaches You Could Find Around the World 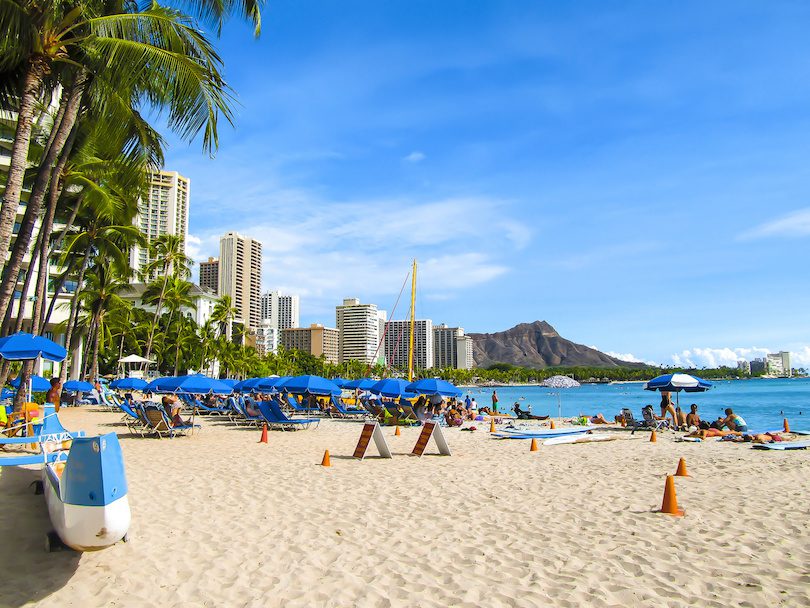 If you are a ‘beach person’ then this article is for you. We will be discussing some of the best city beaches in the world. 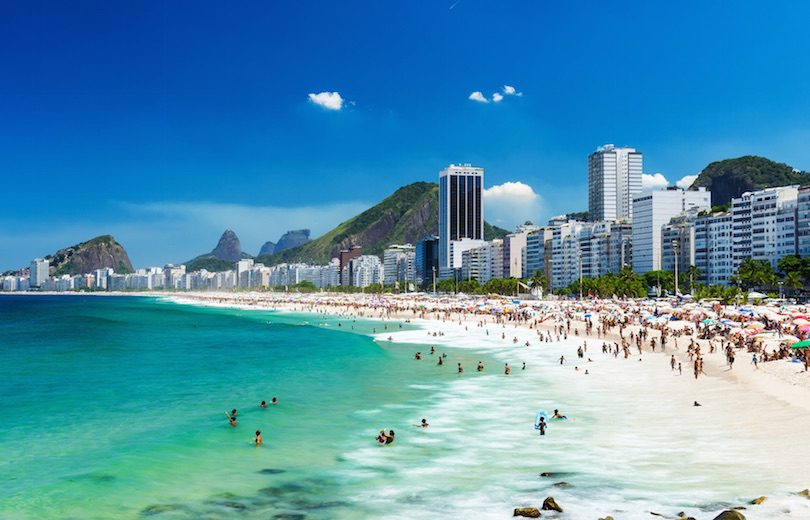 Copacabana beach is located at the Atlantic shore and stretches from Posto Dois to Posto  Seis. There are historic forts at both ends of Copacabana beach; Fort Copacabana, built in 1914, is at the south end by Posto Seis and Fort Duque de Caxias, built-in 1779, at the north end. Hotels, restaurants, bars, nightclubs, and residential buildings dot the promenade facing  Avenida Atlântica. On Sundays and holidays, one side of Avenida Atlântica is closed to cars,  giving residents and tourists more space for activities along the beach. Copacabana Beach plays host to millions of revelers during the annual New Year’s Eve celebrations, and in most years, has been the official venue of the FIFA Beach Soccer World Cup.

Located on the south shore of Honolulu, the world-famous neighbourhood of Waikiki was once a playground for Hawaiian royalty. Known in Hawaiian as spouting waters, Waikiki was introduced to the world when its first hotel, the Moana Surfrider, was built on its shores in  1901. Waikiki is famous for its beaches and every hotel room is just two or three blocks away from the ocean. Attractions of Waikiki like the Honolulu Zoo and the Waikiki Aquarium offer fun for the whole family. You can learn about the history of Waikiki by reading the surfboard markers along the Waikiki Historic Trail. 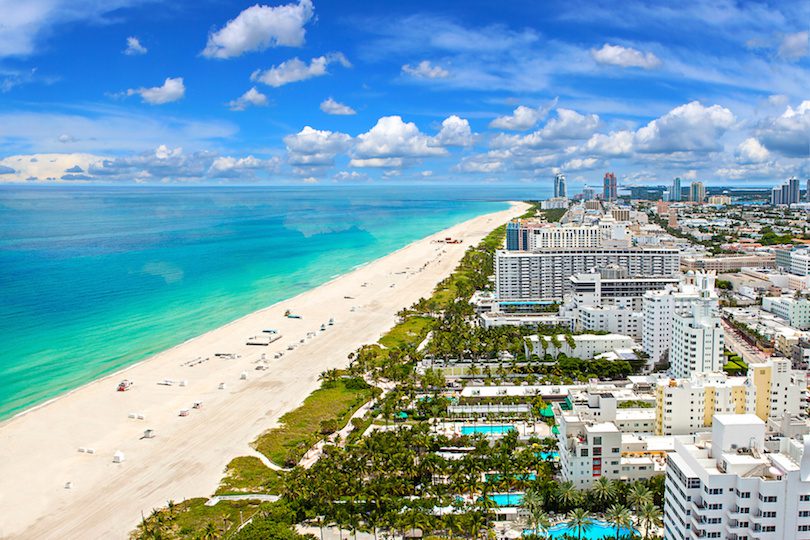 South Beach is known for its beaches and the glamorous scene around its happening nightspots and celebrity-chef eateries. Chain stores and indie fashion shops line pedestrian shopping strip Lincoln Road Mall. On Ocean Drive, known for its well-preserved art deco architecture, outdoor cafes offer a ringside view of the scene. Museums include the  Wolfsonian-FIU, which has a collection of modern art and objects. Just beyond its iconic,  pastel-hued Art Deco buildings lining Ocean Drive lies the area’s legendary shoreline with aquamarine water and fine sand. The beach is famous for its cachet among international celebrities. 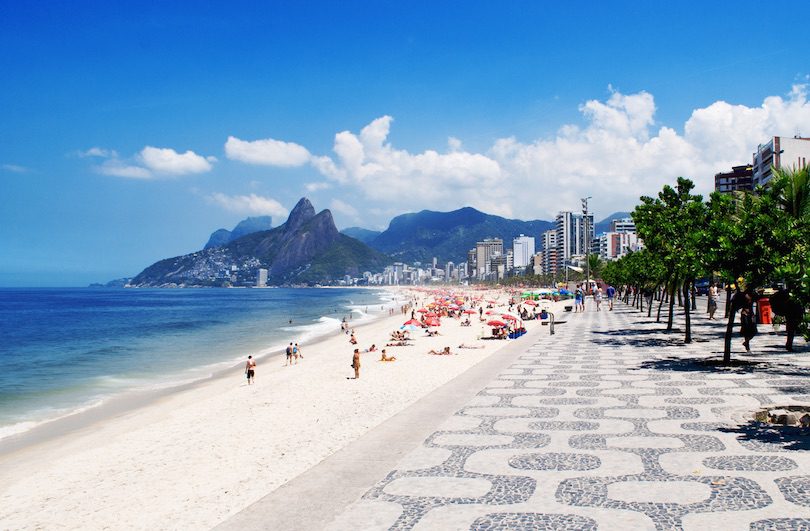 The beach at Ipanema is known for its elegant development and its social life. Two mountains called the Dois Irmãos rise at the western end of the beach, which is divided into segments delineated by lifeguard towers. Beer is sold everywhere, along with the traditional cachaça.  There are always circles of people playing football, volleyball, and footvolley, a locally invented sport that is a combination of volleyball and football. During winter, the surf can reach three metres and the water quality varies from clear light-blue water to a more murky green after heavy rains. 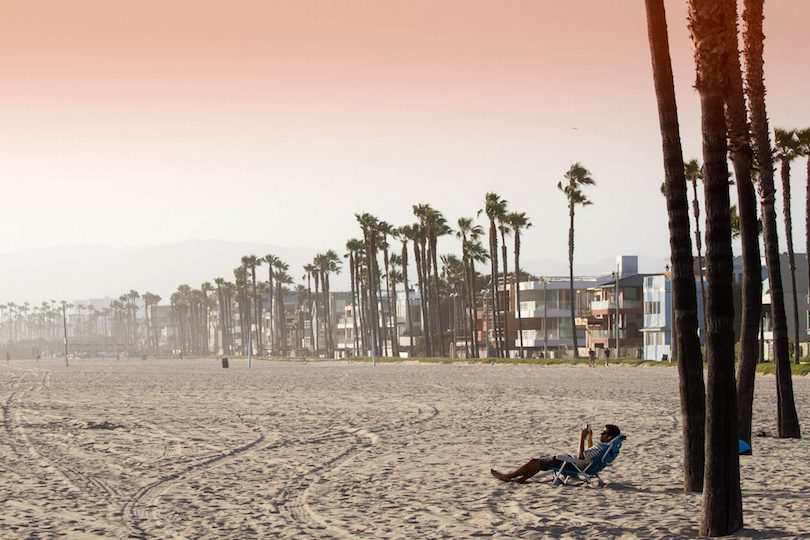