South Africa is a country on the southernmost tip of the African continent, marked by several distinct ecosystems. Inland safari destination Kruger National Park is populated by big game.

The Western Cape offers beaches, lush wine lands around Stellenbosch and Paarl, craggy cliffs at the Cape of Good Hope, forest and lagoons along the Garden Route, and the city of Cape  Town, beneath flat-topped Table Mountain. Let’s explore some of the country’s beautiful national parks in this article. 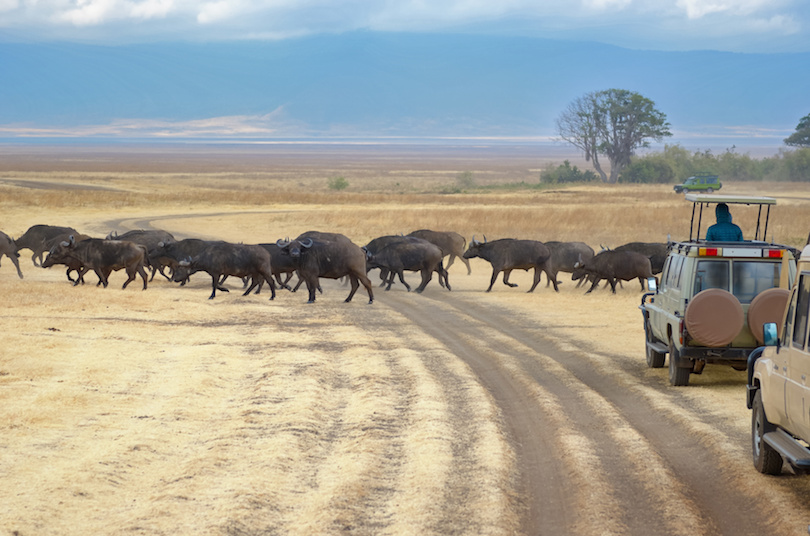 Established in 1926, the Kruger National Park is in northeastern South Africa. It is one of  Africa’s largest game reserves. Its high density of wild animals includes the Big 5: lions,  leopards, rhinos, elephants and buffalos. Hundreds of other mammals make their home here,  as do diverse bird species such as vultures, eagles and storks. Mountains, bush plains and tropical forests are all part of the landscape. It covers a land area of 19,485 km. 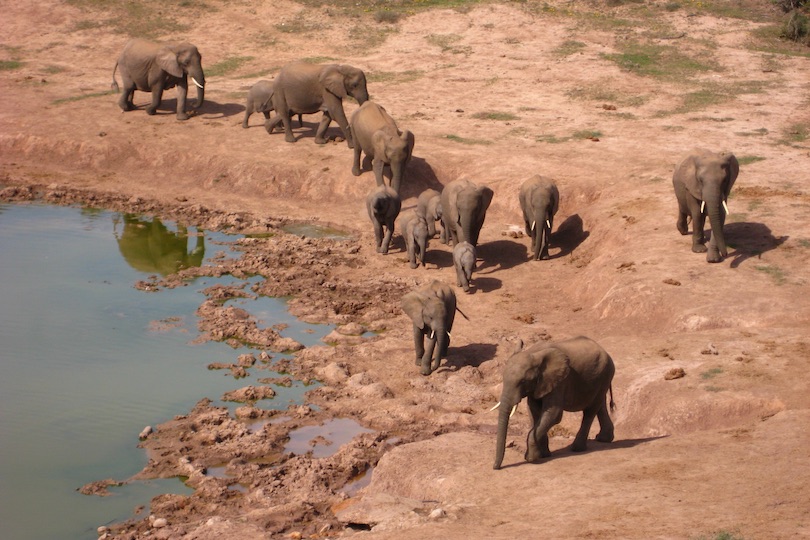 Addo Elephant National Park is a diverse wildlife conservation park situated close to Port  Elizabeth in South Africa and is one of the country’s 20 national parks. It currently ranks third in size after Kruger National Park and the Kgalagadi Transfrontier Park. It was established in the year, 1931. 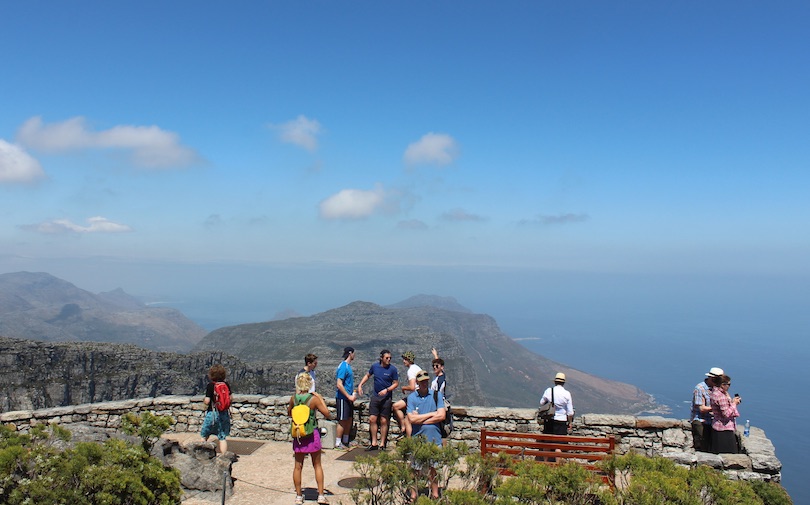 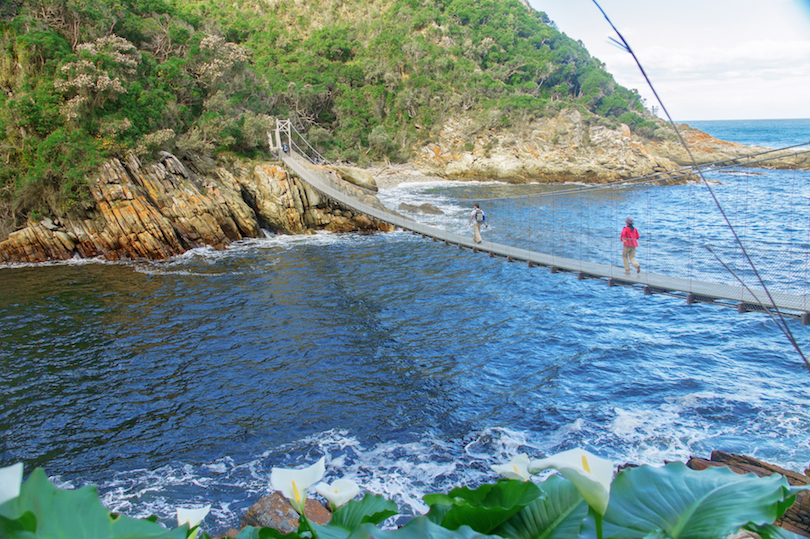 The Garden Route National Park is a national park in the Garden Route region of the Western  Cape and Eastern Cape provinces in South Africa. It is a coastal reserve well known for its indigenous forests, dramatic coastline, and the Otter Trail. This is one of the top scenic drives in South Africa. It offers a little of everything for which this sun-soaked country is famous:  spectacular scenery, fascinating wildlife, and adrenaline-fueled adventure. 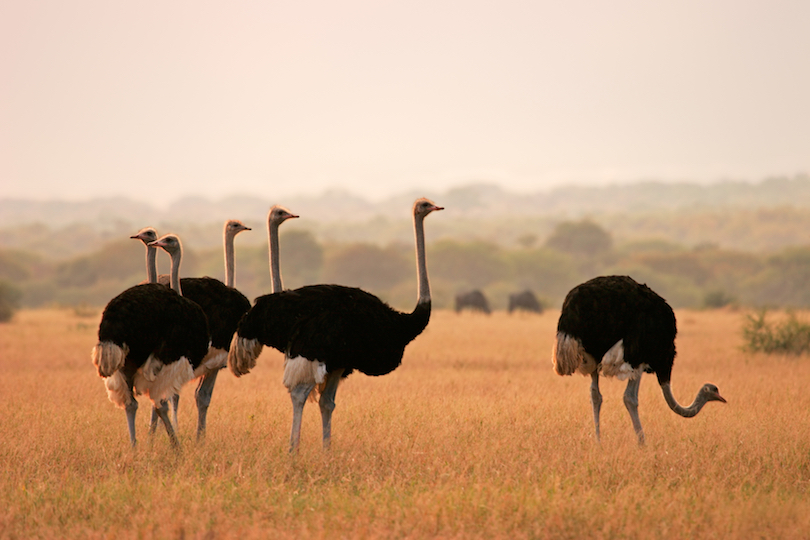 Marakele National Park is a National Park that is part of the Waterberg Biosphere in Limpopo  Province, South Africa. The park is accessible to all passenger vehicles, with the camp and tent sites on good roads. Also, approximately 80 km of roads within the park are accessible to all vehicles, the balance requiring a four-wheel-drive vehicle. Its land area is 670 square kilometers.