Cancún, a Mexican city on the Yucatán Peninsula bordering the Caribbean Sea, is known for its beaches, numerous resorts, and nightlife.

Let’s take you through five of the stunning islands that can be found never this magnificent city. 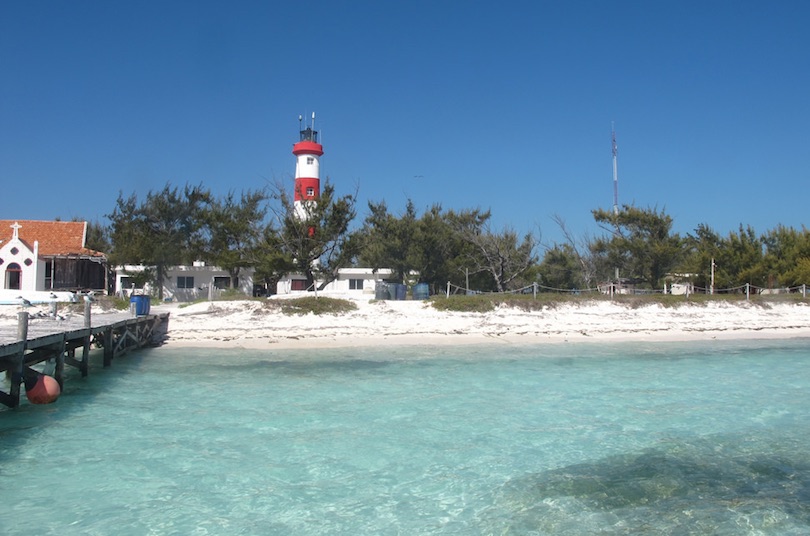 Isla Pérez is an island located in the Gulf of Mexico, 130 km north of Progreso, Mexico, off the coast of the Yucatán Peninsula. It belongs to the Arrecife Alacranes National Park and is the largest island in the archipelago. It is part of the five atolls that make up the Alacranes Reef  National Park. It has some clean and beautiful water and the area is was a well-known unfriendly place for ships. It is from this that a lighthouse was erected on Isla Perez to help guide vessels in the area to safety. The island is also a known area for fishermen seeking hard to-catch bonefish. 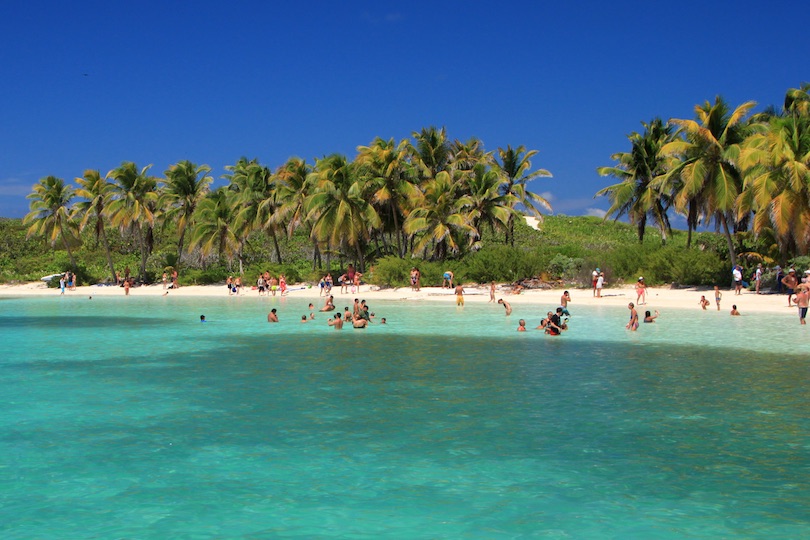 Isla Contoy is a small island in the Mexican state of Quintana Roo, approximately 30  kilometres north of Isla Mujeres. The island is only 8.5 km in length and has an area of 3.17  square kilometres. Since 1961, Isla Contoy is protected by the Mexican government and was declared a national park in February 1998. The island is completely uninhabited with the  exception of a few scientists who study the island’s migratory bird and native flora and fauna  habitat 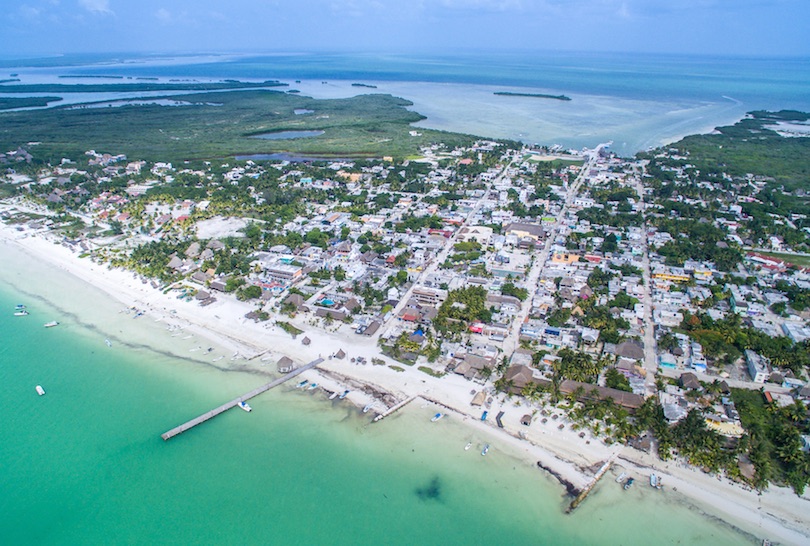 Isla Holbox is an island north of Mexico’s Yucatán Peninsula, in Quintana Roo State. It’s part of the Yum Balam Nature Reserve and separated from the mainland by the Yalahau Lagoon,  which is home to flamingos and pelicans. The car-free island, between the Caribbean Sea and the Gulf of Mexico, is rich in marine life such as sea turtles and whale sharks. Highlights include laid-back Holbox Village and Punta Coco Beach. The town was founded in 1854. Getting to the island is somehow expensive. 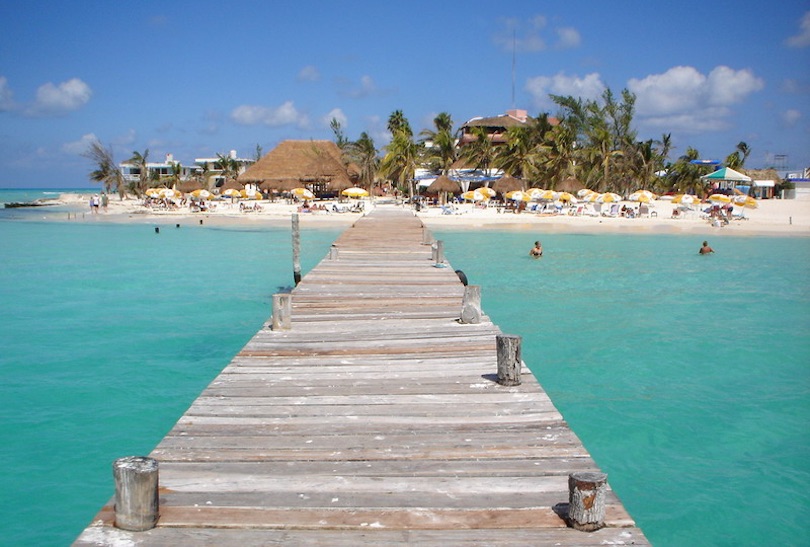 Isla Mujeres is a Mexican island in the Caribbean Sea, 13 kilometres off the coast from Cancún.  It’s a vacation destination known for beaches such as northern Playa Norte, resort hotels and for snorkeling and scuba diving on the surrounding coral reefs. At Punta Sur, the southern tip, there’s a lighthouse, the remains of a Mayan temple, and a sanctuary for sea turtles. It covers a total area of about 4.22 square kilometres. 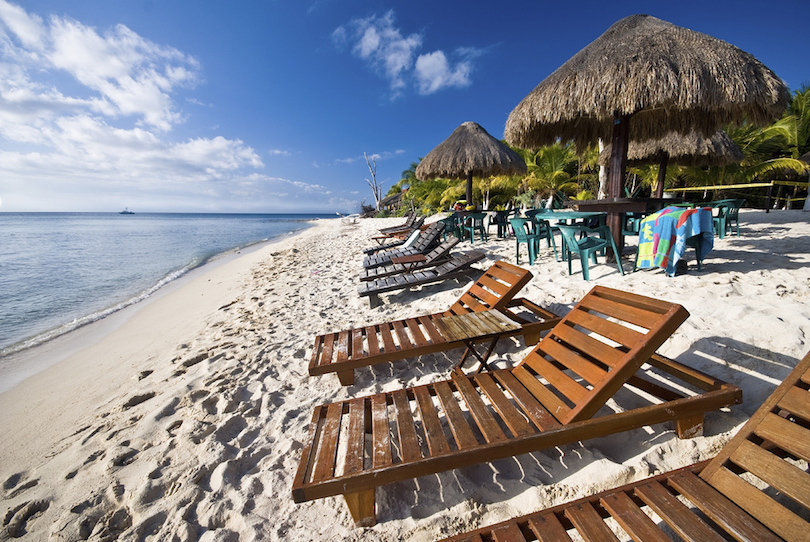 Cozumel, a mostly undeveloped Mexican island in the Caribbean Sea, is a popular cruise ship port of call famed for its scuba diving. At Arrecifes de Cozumel National Park, there are diving  spots around a section of the Mesoamerican Reef and the Museo Subacuático de Arte’s  submerged sculptures. Chankanaab is an eco-park surrounding a lagoon with underwater  caverns, home to dolphins, manatees and sea turtles. It consists of two islands and covers an  area of 478 square kilometres.

Beautiful Islands to Find Near Cancun