The Dutch Caribbean islands consist of six islands in the Caribbean that are part of the  Kingdom of the Netherlands.

In this article, we will be taking a look at some of these islands which can be considered not only as beautiful but also very awesome and stunning. Check them out below; 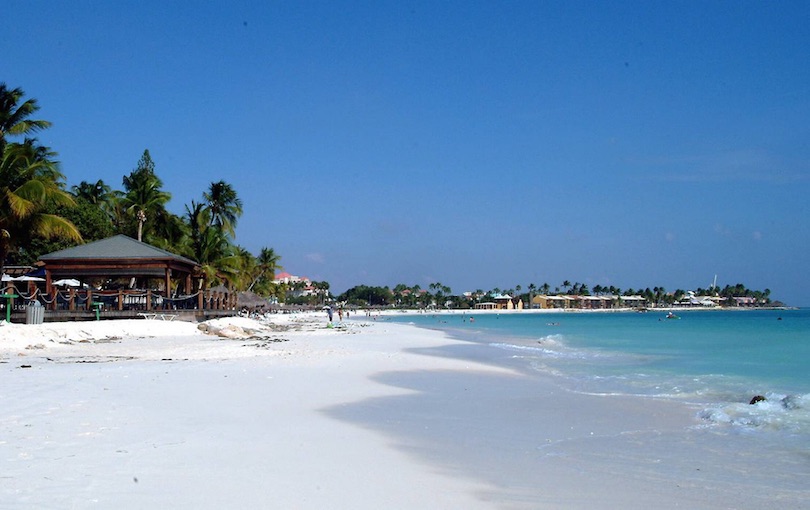 Aruba is an island and a constituent country of the Kingdom of the Netherlands in the mid-south of the Caribbean Sea, about 29 kilometers north of the Venezuelan peninsula of  Paraguaná and 80 kilometers northwest of Curaçao. Aruba is very expensive. This is a  destination where people go to relax so the island caters to the luxury end of the tourism spectrum. You have to pay a premium for hotels, food, and activities in Aruba. 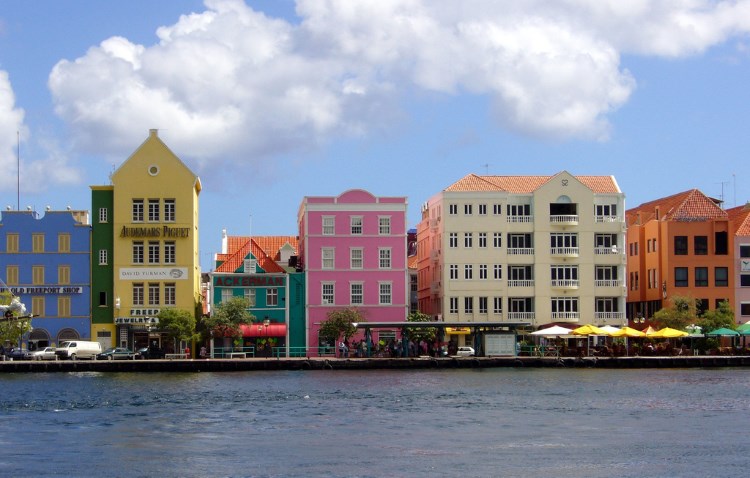 This Dutch Caribbean island is known for its beaches tucked into coves and its expansive coral reefs rich with marine life. The capital, Willemstad, has pastel-colored colonial architecture,  floating Queen Emma Bridge, and the sand-floored, 17th-century Mikvé Israel-Emanuel  Synagogue. It’s also a gateway to western beaches like Blue Bay, a popular diving site. 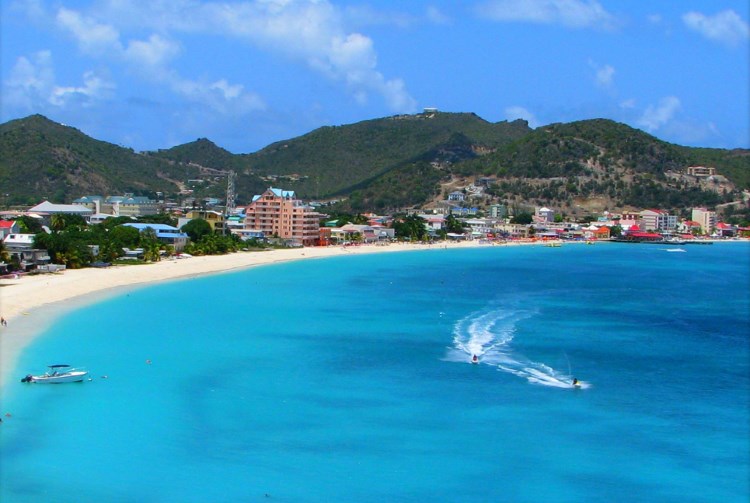 This is a country on the southern part of a Caribbean island shared with Saint Martin, a French overseas collectivity. Its natural features span lagoons, beaches, and salt pans. The capital,  Philipsburg, has cobblestone streets and colorful, colonial-style buildings lining its Front Street shopping area. The port is a popular cruise-ship stop. The cost of staying in Saint Martin is much higher than the average city. On average hotels are less expensive than vacation rentals.  Luxury vacation rentals are more expensive in Saint Martin due to very high property costs. 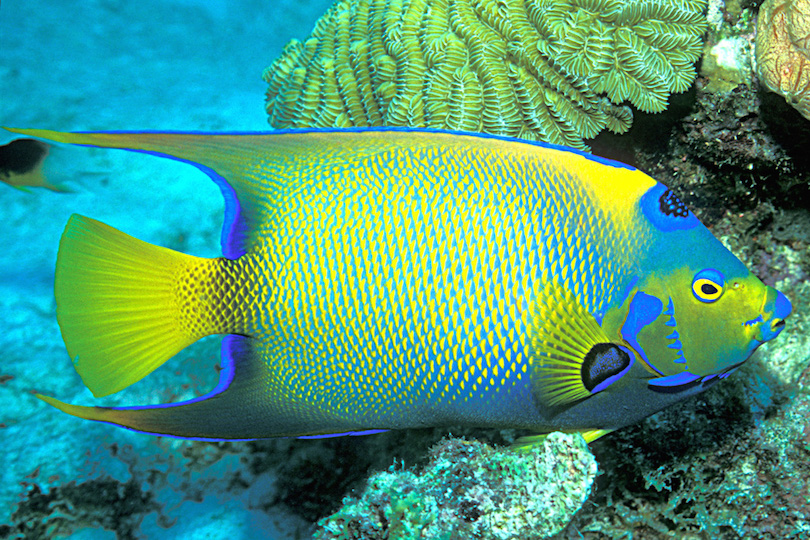 This island lies off Venezuela’s coast in the southern Caribbean. Its reef-lined coast is protected by Bonaire National Marine Park. Beyond its rich marine life, the island shelters lizards, donkeys, and birds within its immense Washington Slagbaai National Park, marked by beaches, lagoons, caverns, and desert-like hills. It is known for its pioneering role in the preservation of nature, in particular, the preservation of the marine environment, and for its excellent scuba diving, snorkeling, and windsurfing, among other things. 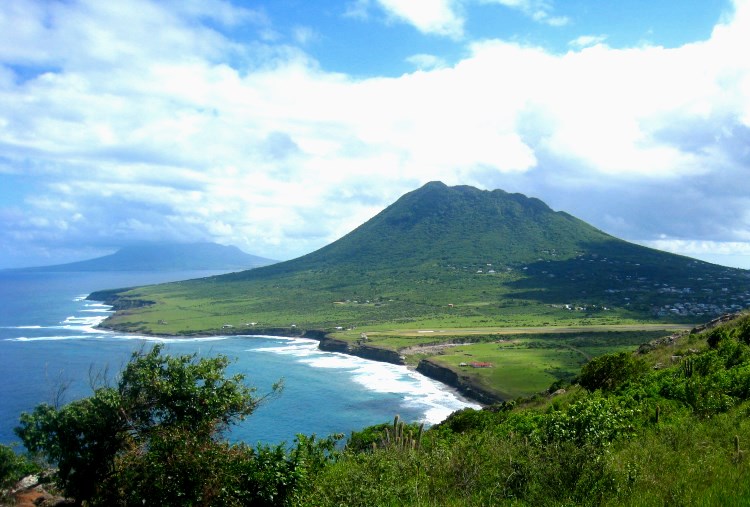 This is a tiny Dutch island in the Caribbean dominated by the Quill, a dormant volcano. Quill  National Park has hiking trails along the ocean and around the volcano, which features a  rainforest and many species of orchid. Surrounding the island are narrow beaches of volcanic sand. Offshore, St. Eustatius National Marine Park’s dive sites range from coral reefs to shipwrecks.