A lot of countries have jaw-dropping airports that can intrigue you a lot and even wish your flight be cancelled so you could have the chance to savour their remarkable aura.

We are not exaggerating- we know how frustrating it can be when your flight is cancelled but hey- you won’t make a big deal out of it if you find yourself in these airports herein. Well, we admit there could be a lot around but the compilation we have done here represent the very best you could find anywhere.

Be reminded that the list follows no particular order. 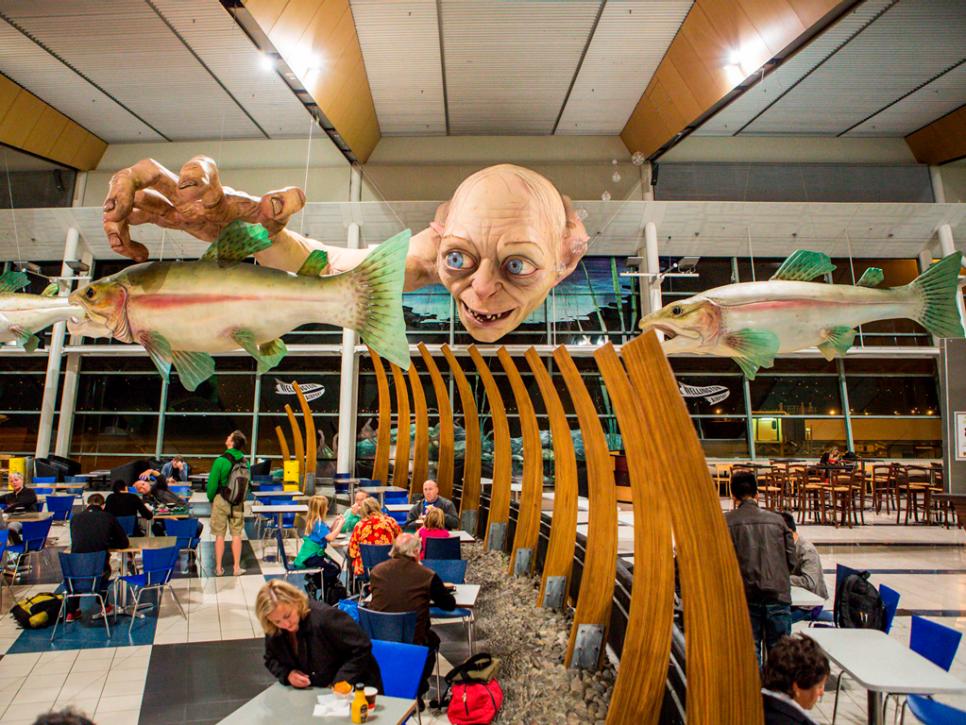 Wellington International Airport is located in Wellington, New Zealand and is part of the Airport Operations Industry. This awesome structure has 119 employees at this location and generates $92.90 million in sales (USD). 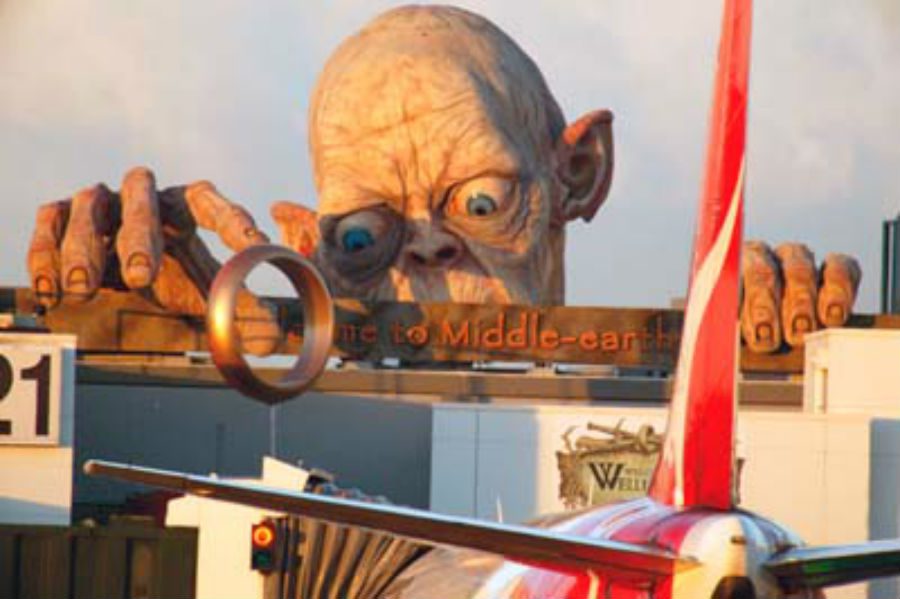 This is where you will see the fictional character from the Lord of the Rings, Gollum and his precious ring flicked out of the screens into the real world. It’s a thing of beauty and class. The design has been described as a pyramid of steel beams that meet at nodal points in mid-air, forming angles and planes that say ‘sculpture rather than building.’ The interior is a calming haven inside that exudes warmth, with a passionate exterior design expressing Wellington’s vivid culture, environment and history. 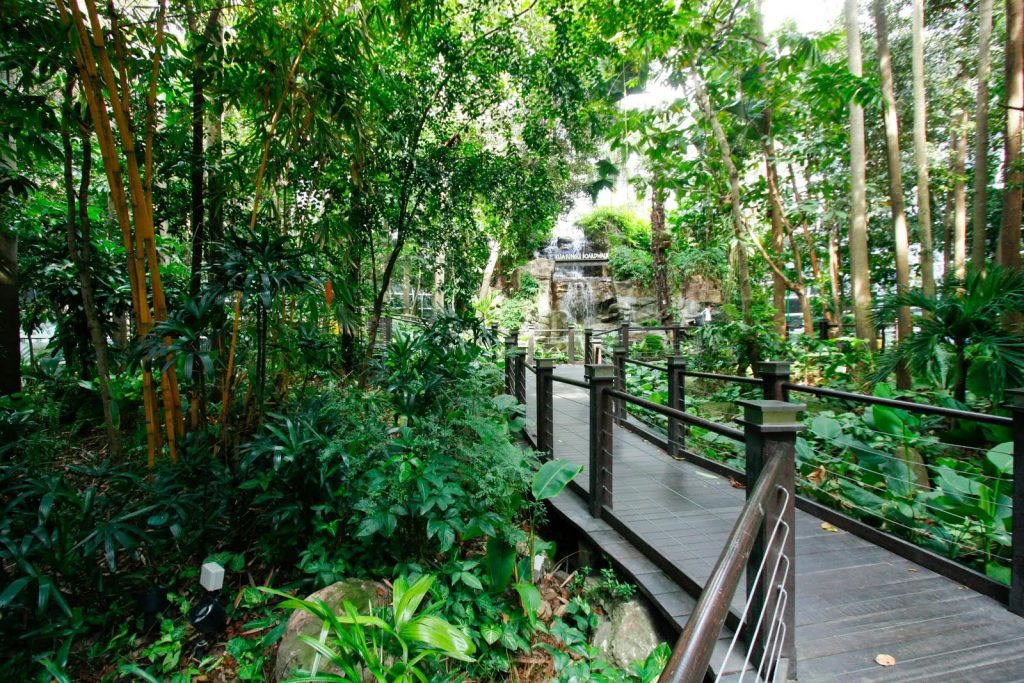 Kuala Lumpur International Airport is obviously not your regular or traditional kind of airport. I mean just look at the picture. If this is the first time of seeing this airport, you might rightly mistake it for a jungle.

This airport is a very modern airport that has received numerous awards in recent years. Immediately after arrival, the airport is exuding a pleasant and relaxing atmosphere. KLIA is not a busy airport, this is mainly because many travellers are travelling via the neighbouring countries; especially Changi airport in Singapore is very popular among travellers. 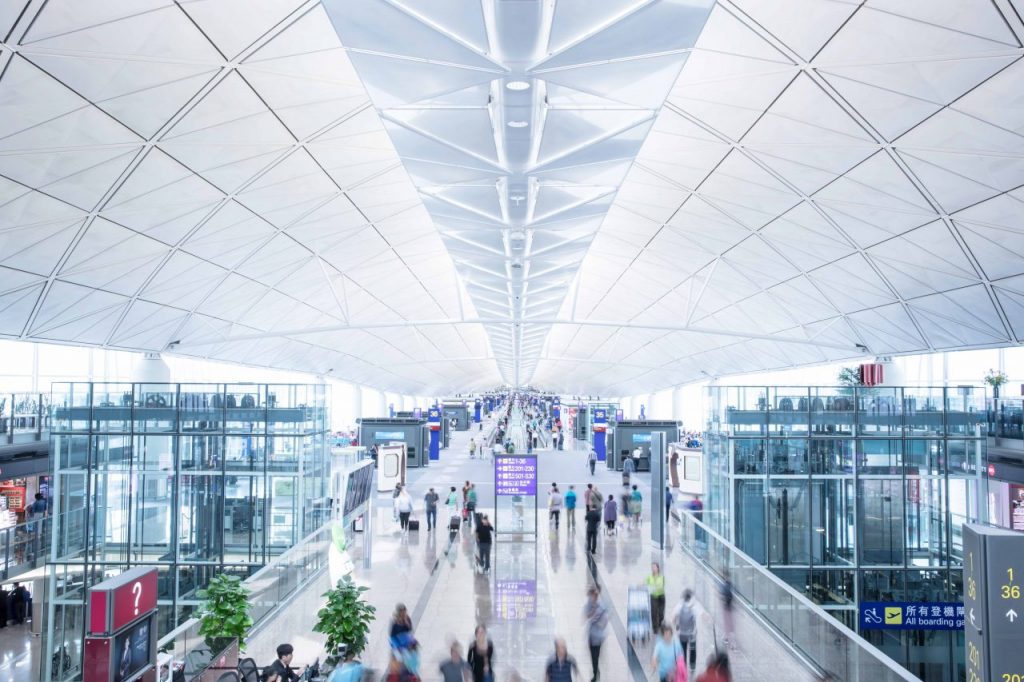 Seoul airport has an impressive structural design that will hold you spellbound for minutes. This giant curved terminal contains a premium-class shopping mall, as well as hundreds of Korean-themed shops and dining joints. 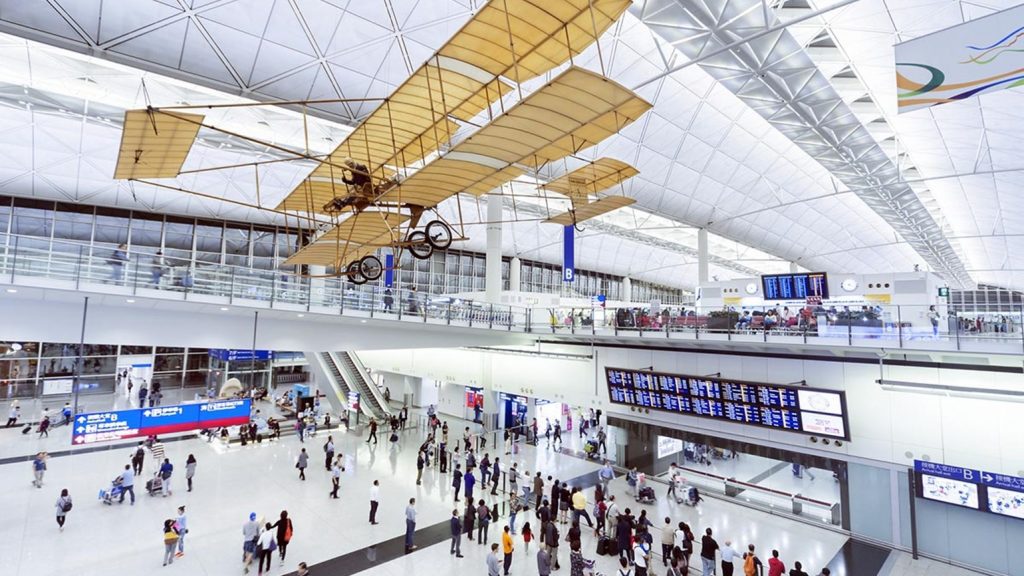 The airport has showers, beds, and everything necessary for a good night’s sleep in case you want to spend the night here and fly the next day. 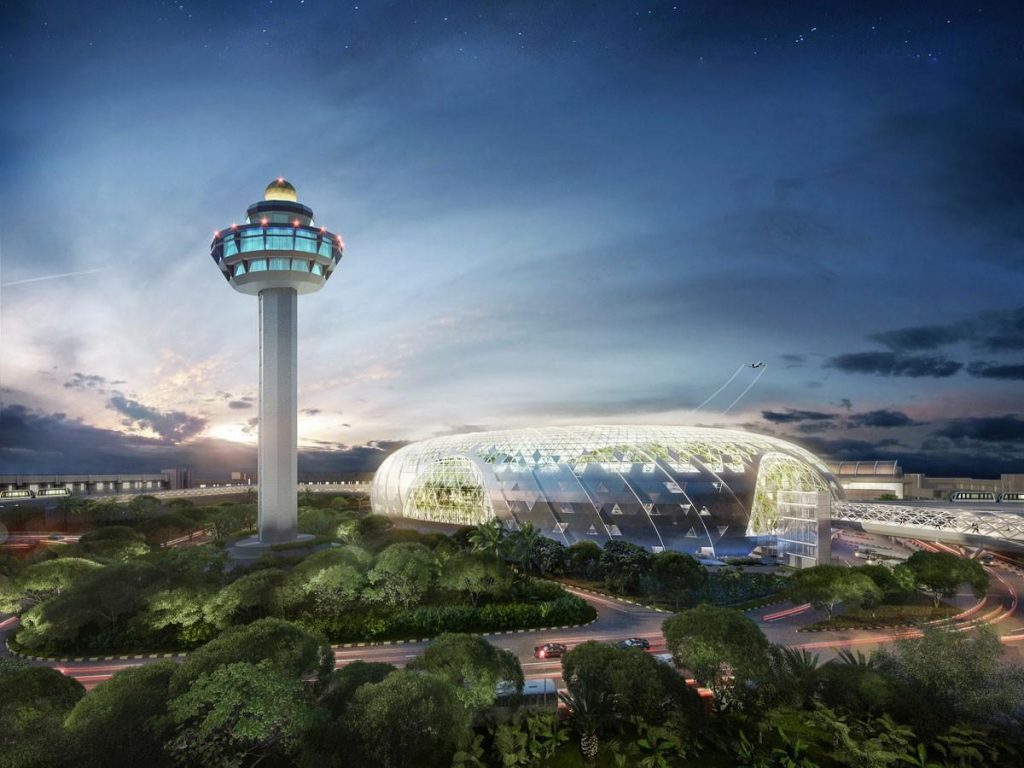 For your information, Hong Kong International Airport is the fourth busiest in the world; it has seen an average of 750 aircraft take-offs and landings every day and carried over 48.6 million passengers in 2006. The cargo areas are some of the world’s busiest and handled over 3.6 million tonnes in 2006. 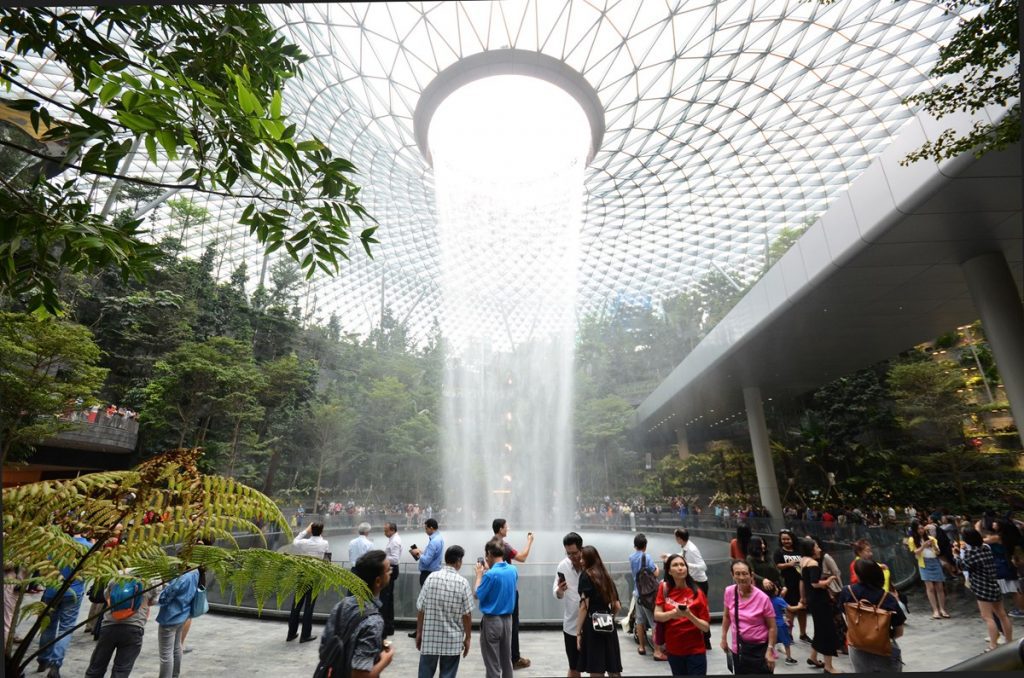 It also boasts impressive facilities which include the airport’s SkyMart with 160 shopping outlets and 40 restaurants spread over 39,000m². The facilities also include free and pay internet lounges, Wi-Fi access, many lounges, and TV screens, and a children’s play area. The superior facilities have meant that the airport has been voted the world’s best in 2002, 2003, 2004, and 2005 (came first in Skytrax’s world airport awards in 2007) and is consistently in the top-five list. 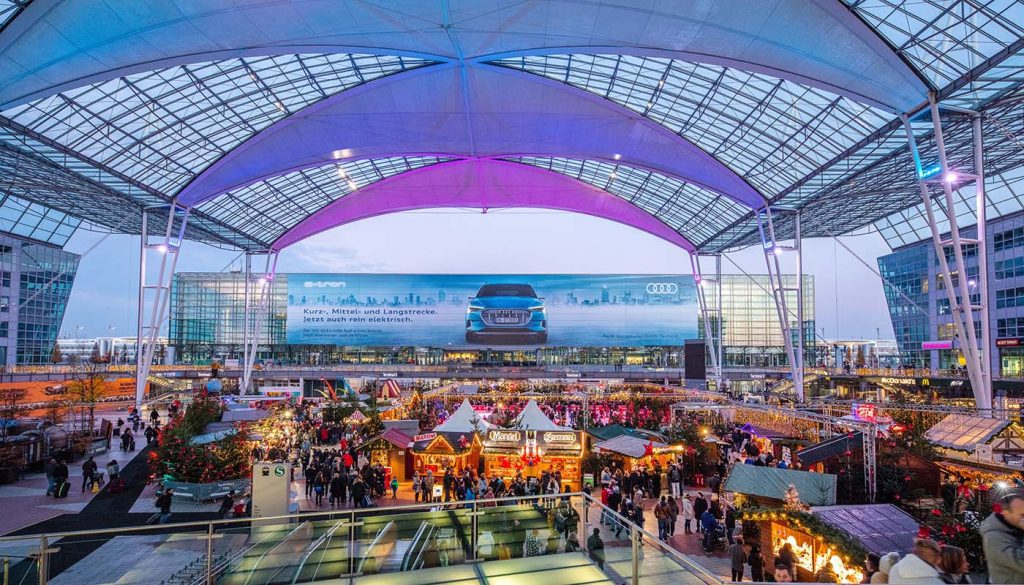 Officially Munich Airport is the second busiest airport in Germany so obviously, you can imagine how impressive it looks. 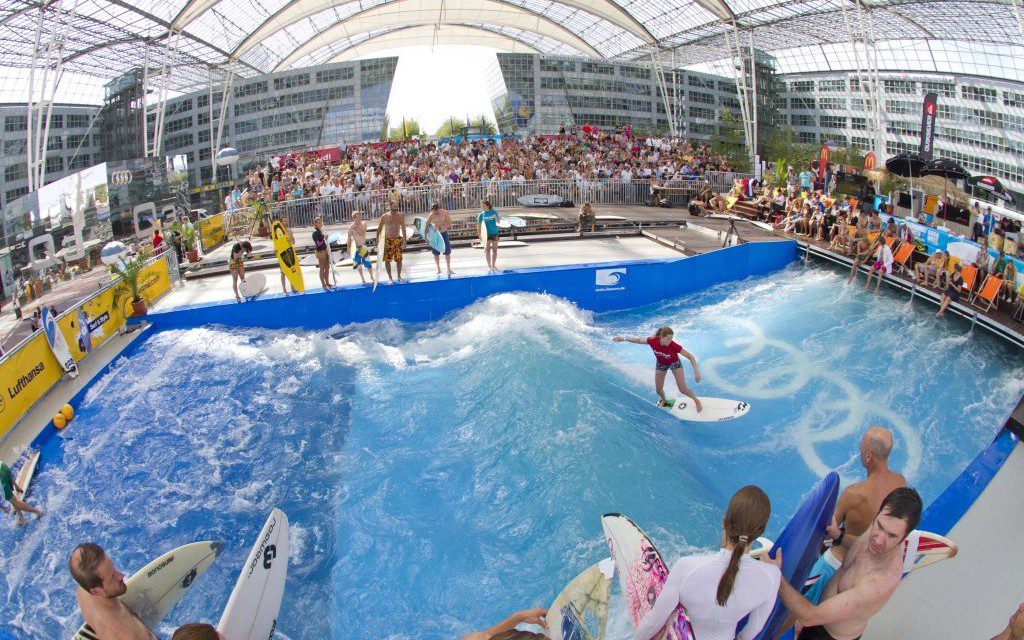 The airport in Bavaria, also known as Franz Josef Strauss Airport, is an important base for Lufthansa and Eurowings. Munich Airport is the only airport in the world that has its own brewery, called Airbräu.