5 Amazing Destinations You Don’t Have To Miss This Winter

Winter, coldest season of the year, between autumn and spring; the name comes from an old Germanic word that means ‘time of water’ and refers to the rain and snow of winter in middle and high latitudes.

Winter by default should make you stay indoors as you wrap a huge blanket over yourself. But ironically this is the time some adventurous people try to explore their imagination by going out to see the wonders of nature.

If you have no idea where your next destination will be this winter season, we have got you covered in this article. 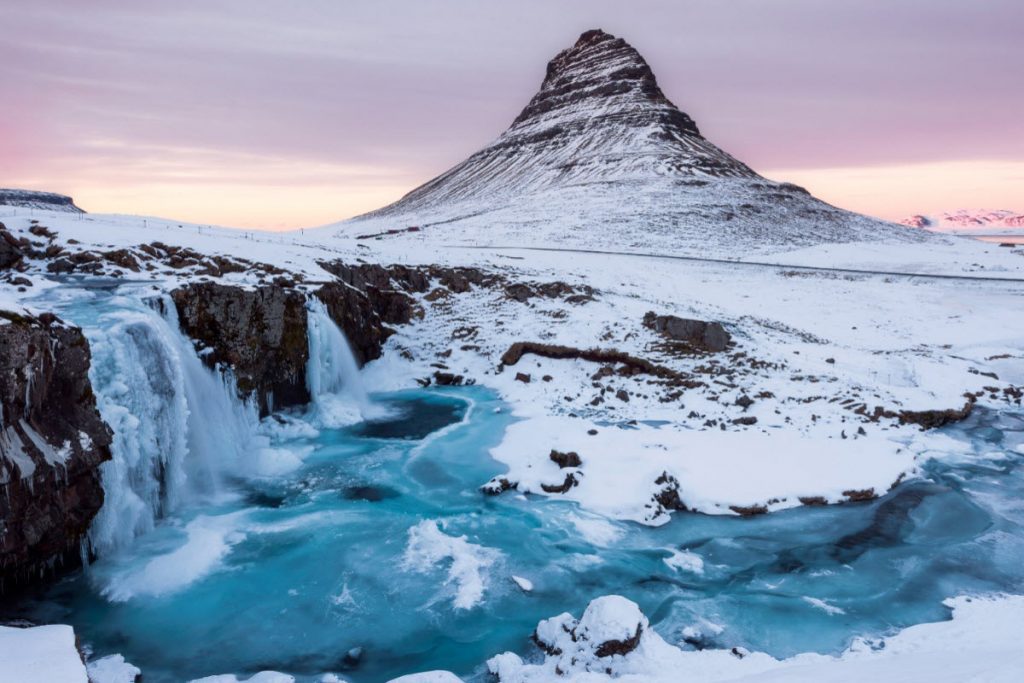 Kirkjufell looks beautiful all year round but gracefully alluring in the winter. It is often called ‘the most photographed mountain in Iceland’, due to its dramatic formation and perfect coastal location. The nearby village of Grundarfjörður (population 872) offers places to stay and eat as well. 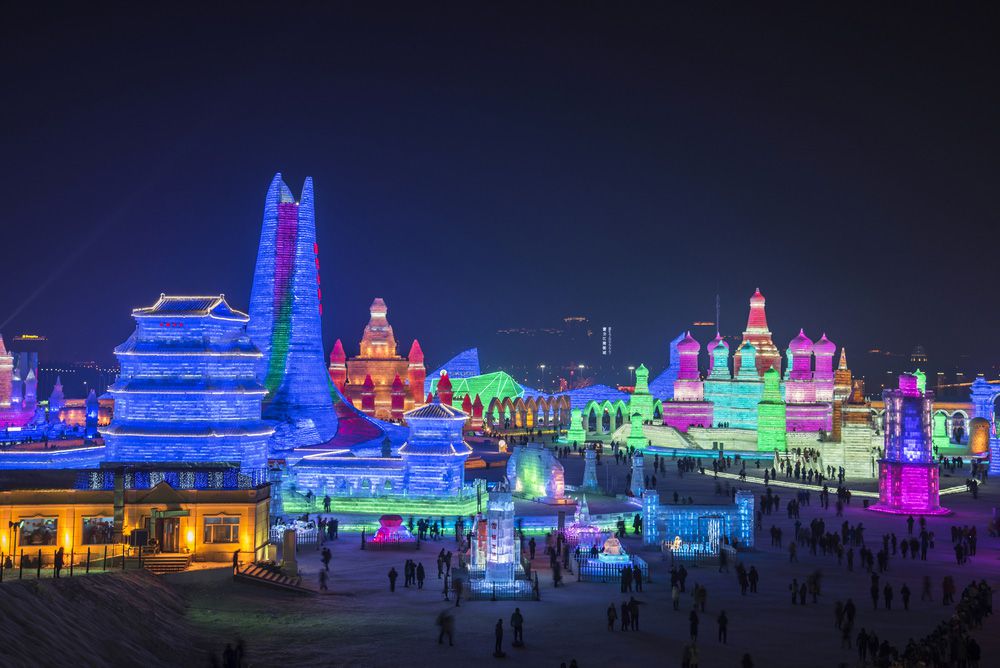 Habin may look like an ordinary town in China throughout the rest of the year except January and February when it springs back to the full effervescence.  A lot of people come in from far and near for the annual Ice and Snow Festival.

The incredible sculptures incorporated into the landmark are often record-breaking in size and night illuminations of the ice add a surreal kaleidoscope of colour to northeastern China’s bitter winters (minus 13C on a good day). 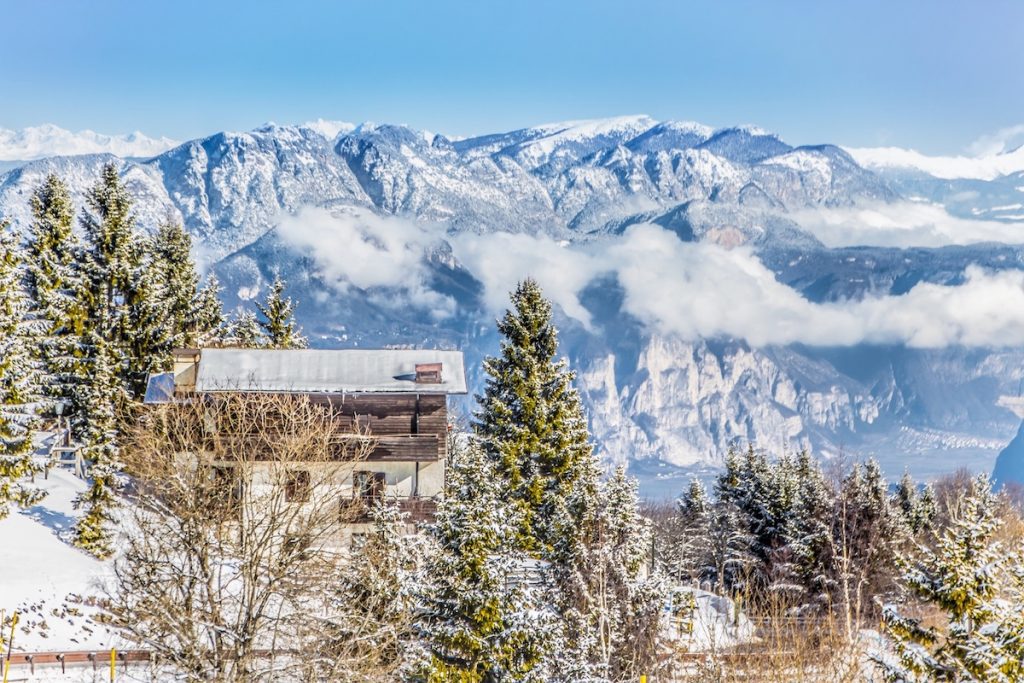 The Dolomites which ‘houses’ the three Italian towns of Cortina, San Cassiano, and Bolzano is definitely an ideal winter destination. The Dolomites make up just a small portion of the Alps, but these northern Italian mountains but the beauty they transmit could you return over and over again. Reaching nearly 11,000 feet at their highest point, the Dolomites are the craggy playground of locals and tourists alike. 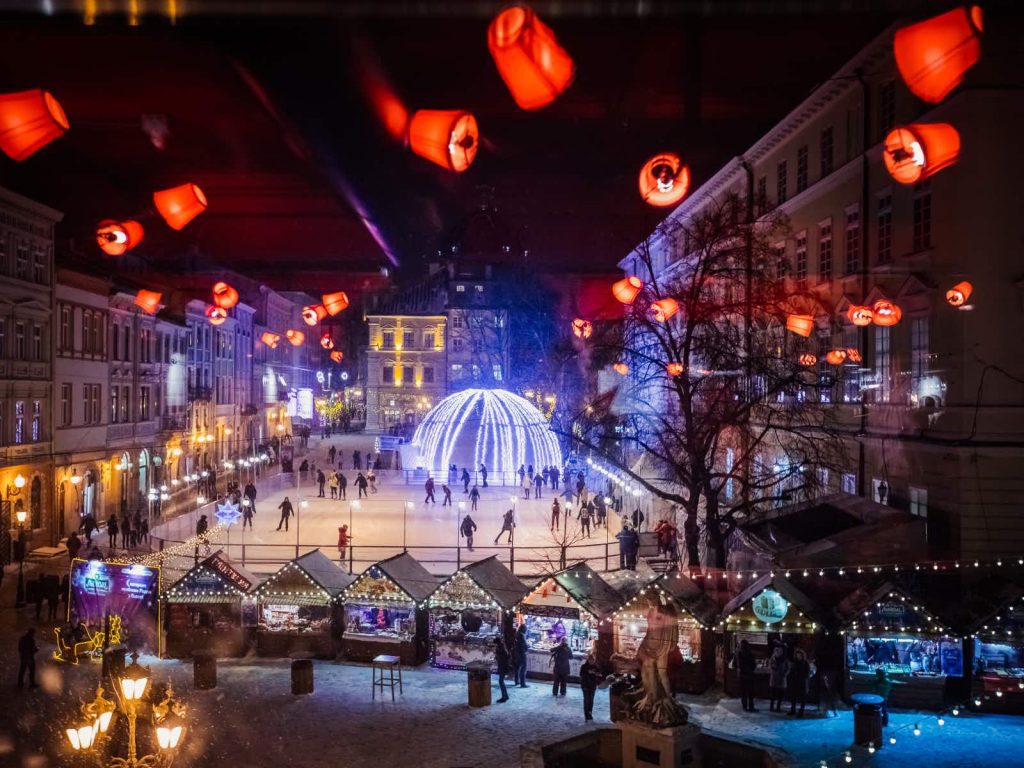 Be sure to this beautiful Ukrainian city to your travel destination when you are planning to tour Eastern Europe, be sure to visit Lviv. All year-round, the city welcomes thousands of tourists from Poland, Germany, Russia, France, Great Britain, the USA, Canada, Japan and other countries.

Throughout its over 170-year-long history, Lviv has been a part of eight different states and has managed to keep and cultivate the best traits of all of its rulers. 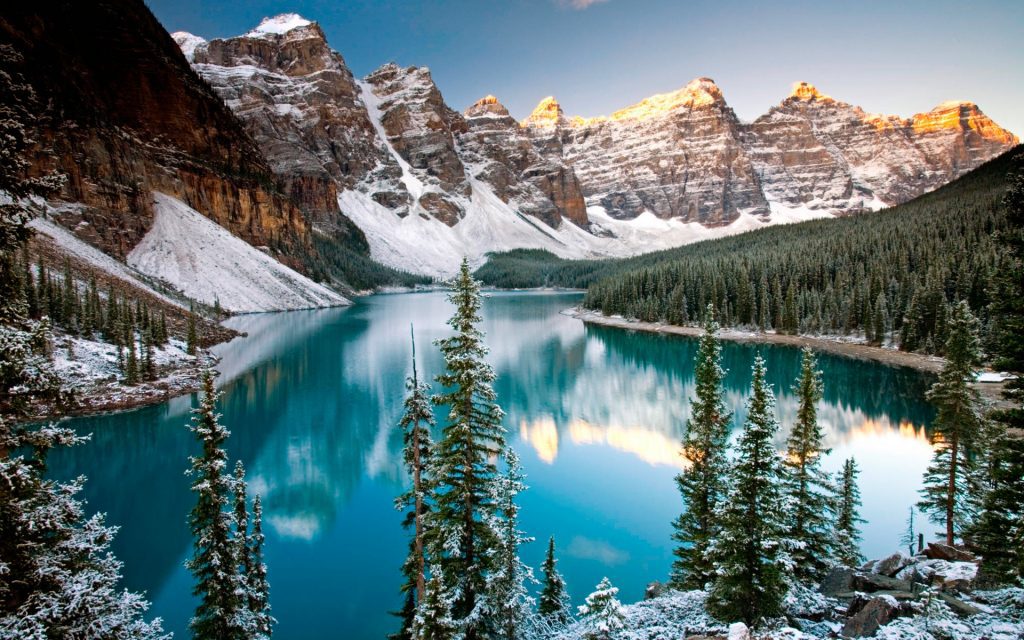 Banff gives you the opportunity to go hiking, ice fishing, and take part in all of your favorite winter sports while you ‘absorb’ the incredible the snow that covers the Canadian Rockies

Banff National Park is famous for its surreally coloured lakes, majestic mountains and endless outdoor adventures. Canada’s first national park and the world’s third, it has a rich heritage as one of the world’s most awe-inspiring mountain destinations.

New Writerhttp://stepcountry.com
Previous article5 Dangerous Volcanoes In The World That Could Scare You To The Bone
Next articleCheck Our 5 Reasons Why People Love To Travel

Cave churches literally transport your soul closer to the Biblical times when the gospel was propagated by Jesus Christ in sceneries like this. A cave...
Read more
Uncategorized